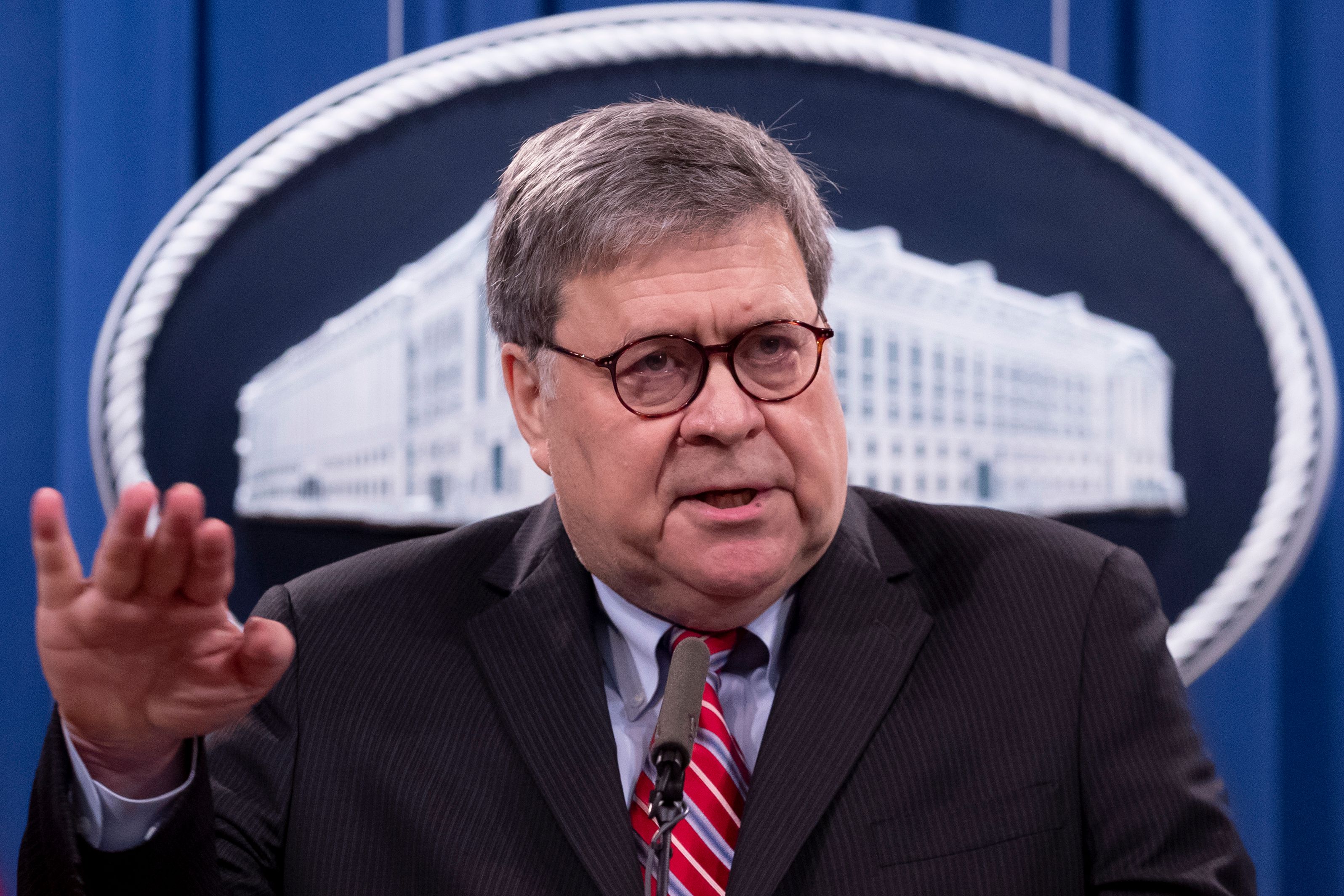 Representative Ted Lieu has condemned former Attorney General Bill Barr who faces claims that the Justice Department he used to head provided misleading advice over whether to charge ex-President Donald Trump with obstruction of justice.

Federal Judge Amy Berman Jackson ordered the Justice Department to turn over a memo from March 2019 that Barr had cited as the reason for not charging Trump following the investigation by former special counsel Robert Mueller into claims of Russian interference in the 2016 U.S. election.

Jackson accused the Justice Department of a pattern of obfuscation about the investigation and has ordered the memo’s release within two weeks, saying that it should be in the public domain.

The department had argued that the memo should not be made public citing attorney-client privilege and deliberative government decision making. It said it consisted of private legal advice that Barr had needed to assess whether to prosecute Trump.

But in a strongly worded ruling, Jackson rejected the department’s claims as not chiming with her review of the memo.

She said that “not only was the Attorney General being disingenuous then” referring to Barr, but the department “has been disingenuous to this Court with respect to the existence of a decision-making process that should be shielded by the deliberative process privilege.”

Jackson criticized the agency’s “redactions and incomplete explanations” which in her view “obfuscate the true purpose of the memorandum.”

In a tweet on Tuesday, Rep. Lieu criticized the circumstances surrounding the Mueller investigation.

“Some thoughts this new ruling brings to mind,” he wrote, “history will not be kind to Bill Barr.”

Listing bullet points, the Democratic congressman from California, wrote that the “former President engaged in obstruction of justice.”

“The Mueller team chickened out,” he added, “Congress needs to see the full unredacted Mueller report.”

He finished his tweet, writing “Don McGahan still needs to testify,” referring to the former White House counsel who according to Mueller’s report, said he had been ordered to fire Mueller in 2017.

Mueller’s final report was released in April 2019 and cited 11 possible instances of obstruction by Trump, but Barr said he would not make a “traditional prosecutorial judgement.”

The ruling by Jackson, who was appointed to the federal district court in Washington, D.C. under former President Barack Obama, can be appealed by the Justice Department. Her decision follows a lawsuit filed by the group Citizens for Ethics and Responsibility in Washington (CREW).

Jackson’s criticism is not the first time Barr has faced legal questions about the Mueller report. Last year, District Judge Reggie Walton said that Barr’s early comments about the report did not fit its conclusions. 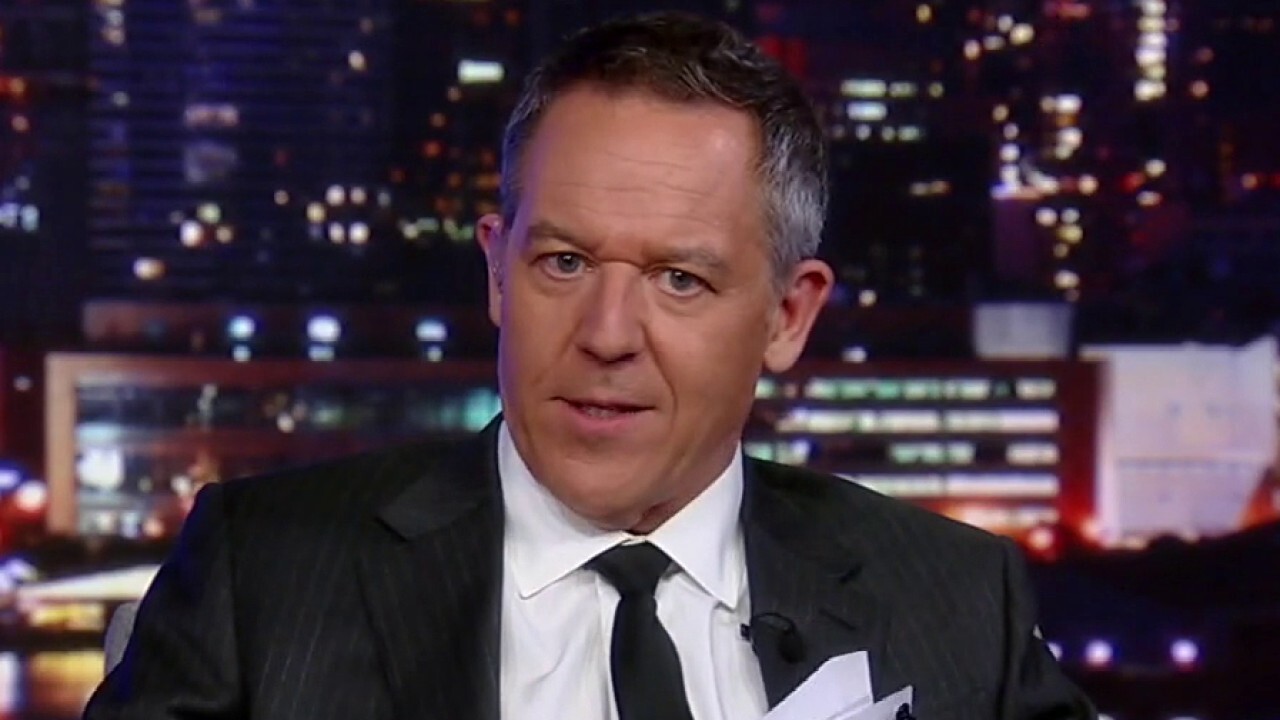