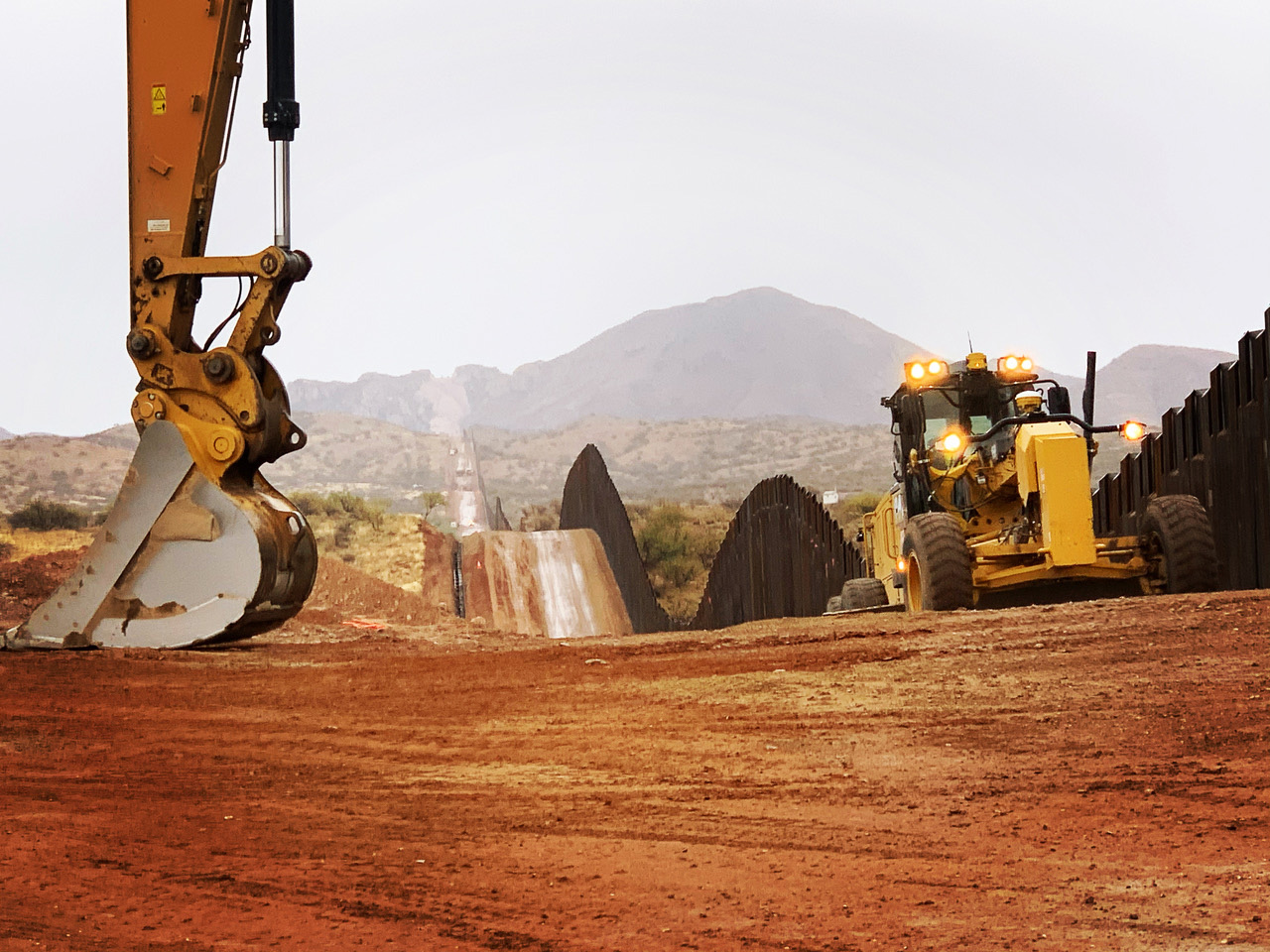 Watch the full interview on ASP.

Former President Donald Trump made constructing a southern border wall a centerpiece of his administration. Many Democrats believed the project to be an unnecessary waste of money. As migrants, asylum seekers and unaccompanied children continue to be processed at the border, the situation remains a critical issue.

On the latest episode of A Starting Point’s Counterpoint series, Representative Judy Chu (D-Calif.) and Pete Sessions (R-Texas) debate whether the border wall is effective or necessary.

Chu said the border wall was “never necessary” and “an entire waste of taxpayer dollars.”

She said it does not stop drug traffickers because most drugs come through legal ports of entry on trucks or in shipping containers—”things not impacted by a wall.”

Additionally, the wall, which cost $20 million a mile, would cost about $1 billion annually to maintain, making it “the most expensive border wall in the world,” she said.

For Sessions, the border wall is a symbol that the United States cares about law and order.

“The United States of America has always had a rule of law, an understanding that we as a great nation had to protect our borders and that we believe that good fences make better neighbors,” he said. “Building that wall is that representation of our desire to make sure that rule of law and protecting our law enforcement and officers on the border would be followed.”

Sessions added that the wall protects the country from drug cartels, terrorists and “people who had no desire to follow the effectiveness of law because they were coming here for lawlessness.”

“A wall that is built properly may be expensive, but what it does is protect our law enforcement officers and controls the flow of things that want and need to come to this country legally by providing the pathway to the ports,” he said.

Chu then shifted to the impact immigrants have on the economy and the need to embrace a humanitarian approach to the immigrant community.

“The thing we must keep front and center is that immigrants contribute to this country,” she said. “Immigrants actually grow the economy.”

According to Chu, researchers found that for each migrant lost, American Gross Domestic Product (GDP) fell by about $30,000. Because the wall expansion resulted in fewer Mexican workers residing in the U.S., Chu said the U.S. economy, with real GDP falling by about $2.5 billion dollars a year.

Sessions countered by saying that the Biden administration and the Democratic Party should focus on raising wages for American workers.

“When you allow people who are illegal to come here, what you do is arbitrarily undercut the economy of this country,” he said.

He added that Democrats are effectively “scattering” undocumented migrants across the country without knowing who they are and without “accepting the responsibility for us to effectively answer the problem, ‘What should the legal process be not the illegal process?'”