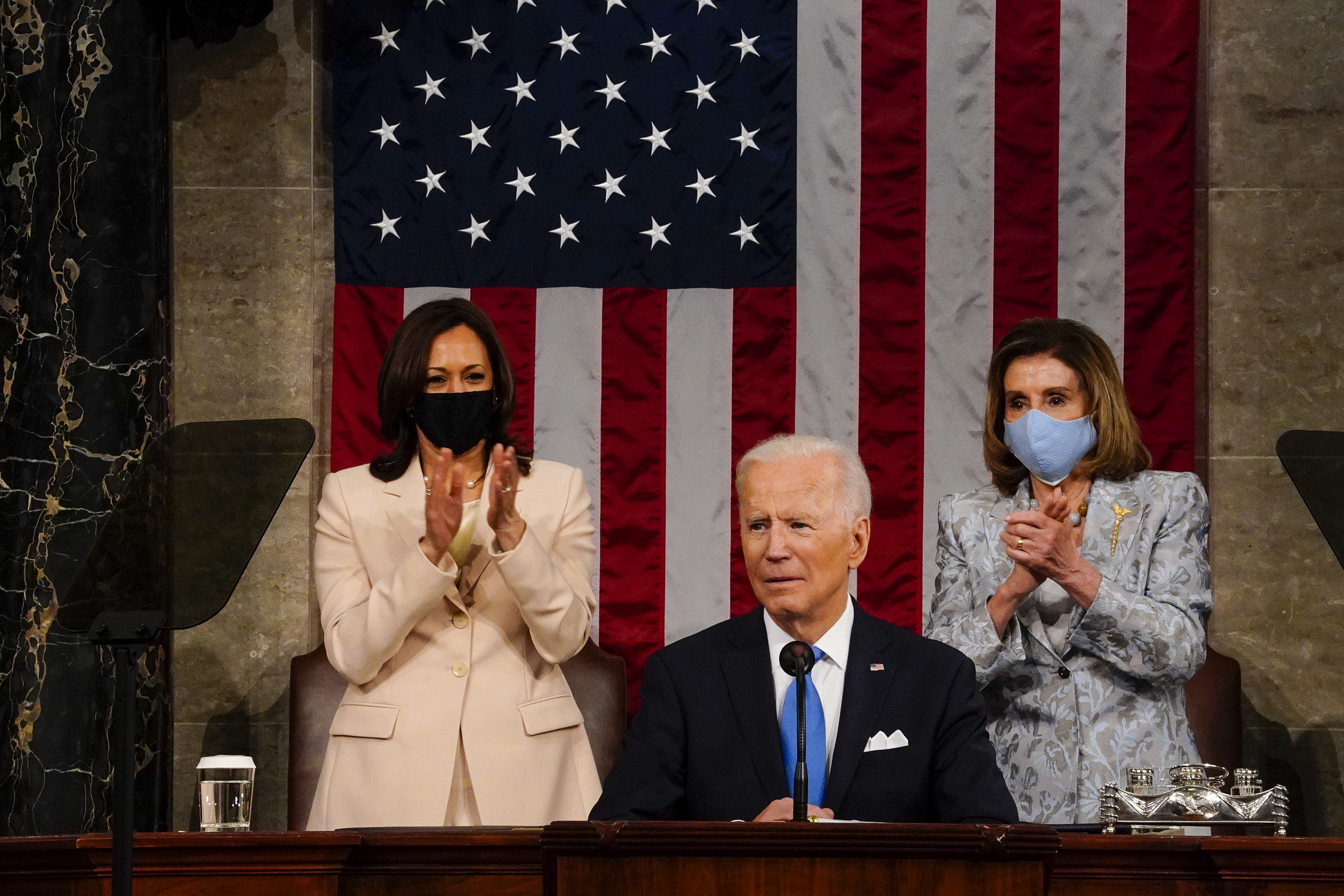 During a sermon shared to Youtube by Destiny Image and surfaced by Right Wing Watch, Murillo told followers in Pasadena, California that “the Lord wants the prophetic movement to take its stand in the arena.”

“To organize, educate ourselves on how to terrify national Democrat leaders,” he said. “How to win local elections and train our people to know why they believe what they believe and to believe it with conviction. This means that the pulpit must take on abortion, gay marriage, transgender indoctrination of our children and yes, racism.”

The evangelical minister leaders Mario Murillo Ministries in Nevada, and has demonstrated a history of condemning President Joe Biden and the Democratic Party. In recent months, he has insisted that former President Donald Trump is still the leader of America.

He continued: “Because if we really want to get rid of racism, we’re not going to allow this artificial equality. Because that in itself is nothing but the plantation owner, trying to lure you back and tell you that, ‘I’m going to take care of you if you just come back and start to be a servant of me.'”

Murillo said that Democrats were the “party that invented the Ku Klux Klan, the party that fought the civil rights movement.”

“You have to understand that if you want equality, it is by the blood of Christ that we quit looking at each other’s color and we begin to see each other as what we are,” he added. “Children of God. The Lord wants the prophetic movement to take its stand in the arena.”

White evangelicals have been a crucial base for Trump and the Republican Party. Roughly 80 percent of the demographic voted for Trump in both the 2016 and 2020 election, according to exit polling. Since November 3, Murillo and other Christian pastors have pushed Trump’s claim that widespread voter fraud caused his election defeat to Biden.

Newsweek reached out to the Democratic National Committee for comment. This story will be updated with any response.