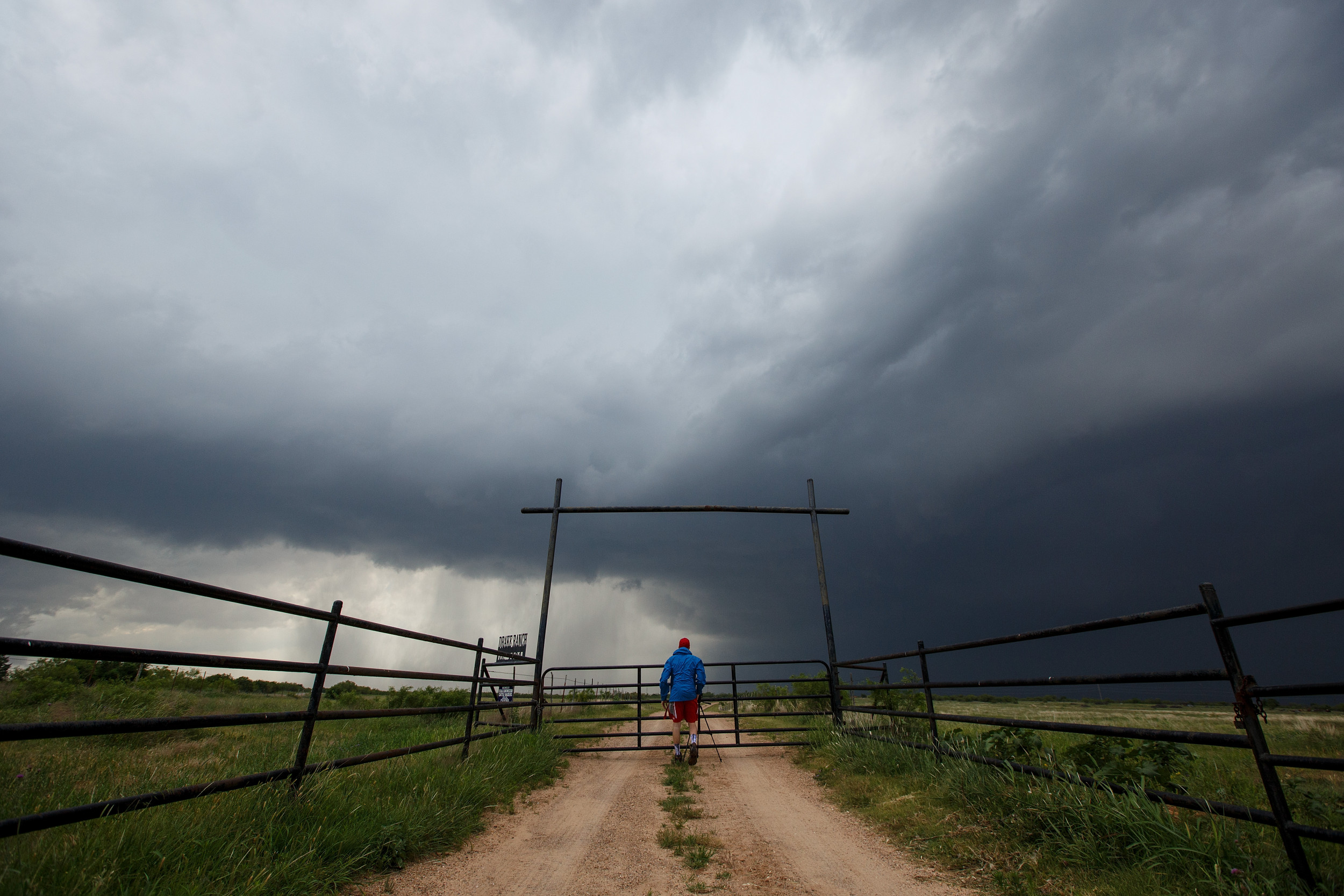 Officials said the crash involved one “possible fatality” on I-35 and Johnson Road after a massive storm flipped over three 18-wheelers and displaced the road median Monday night, WFAA reported. The accident occurred after authorities issued a tornado watch late Monday for much of North Texas until 11 p.m. on the warmest day of the year so far, according to NBC 5.

As least three possible tornadoes were reported to the National Weather Service as of Tuesday morning, but WFAA reported none have yet been confirmed.

Two of the trucks and a van involved in the crash were on the southbound side of I-35, while another truck was on the northbound side, according to the Texas Department of Safety (DPS).

WFAA reported that the two southbound trucks were pushed into the center median of I-35, while the van was pushed into one of the trucks before it drove over to the road’s shoulder. The truck heading north was pushed off the interstate into a field.

First responders used the Jaws of Life to extract people from two of the overturned trucks. DPS officials said the three truck drivers were taken to Baylor Scott & White Medical Center in Waxahachie, and one “potential fatality” was reported.

No injuries were reported among the passengers or driver in the van.

Investigators said no hazardous materials were deposited by the overturned trucks, but social media reports show clean-up crews clearing commodities such as Nutella, Tic Tacs, red peppers and cucumbers from the road.

Both sides of interstate were closed until shortly after 3 a.m. Tuesday to allow officials to clear the roads

The storm also caused damage in Hood County, were emergency officials reported downed power lines, and the Crossing Place Church on Highway 377 lost its roof, according to WFAA. No one was in the church at the time and no injuries were reported.

Governor Greg Abbott issued a warning ahead of the storm and ordered additional resources to provide severe weather relief.

“As these severe storms threaten North Texas and the I-35 corridor, I urge Texans in the North and Central portions of our state to take precautions to keep themselves and their loved ones safe,” Abbott said on Monday in a press release.

“The State of Texas has placed numerous resources on standby ahead of the arrival of these storms, and we will work closely with local officials throughout the night to provide any assistance needed to respond.”

According to Oncor’s Outage map, thousands of Texas were still without power as of Tuesday morning. Monday night’s storm comes just five days after previous storms caused similarly severe damage in the state. CBS News reported that the South could see severe weather continue through the week, with 17 tornados already confirmed across the South from Sunday and Monday.

Newsweek has reached out to TDEM and the Center for Severe Weather Research for comment on the storms. 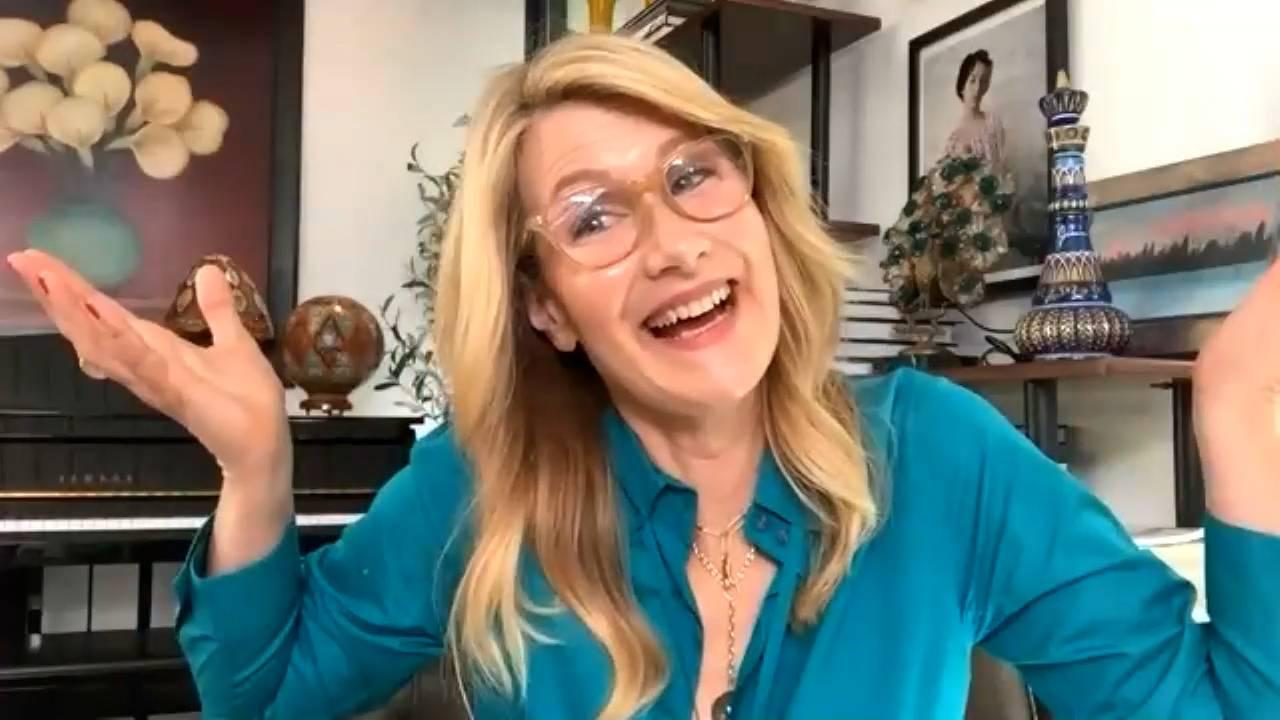 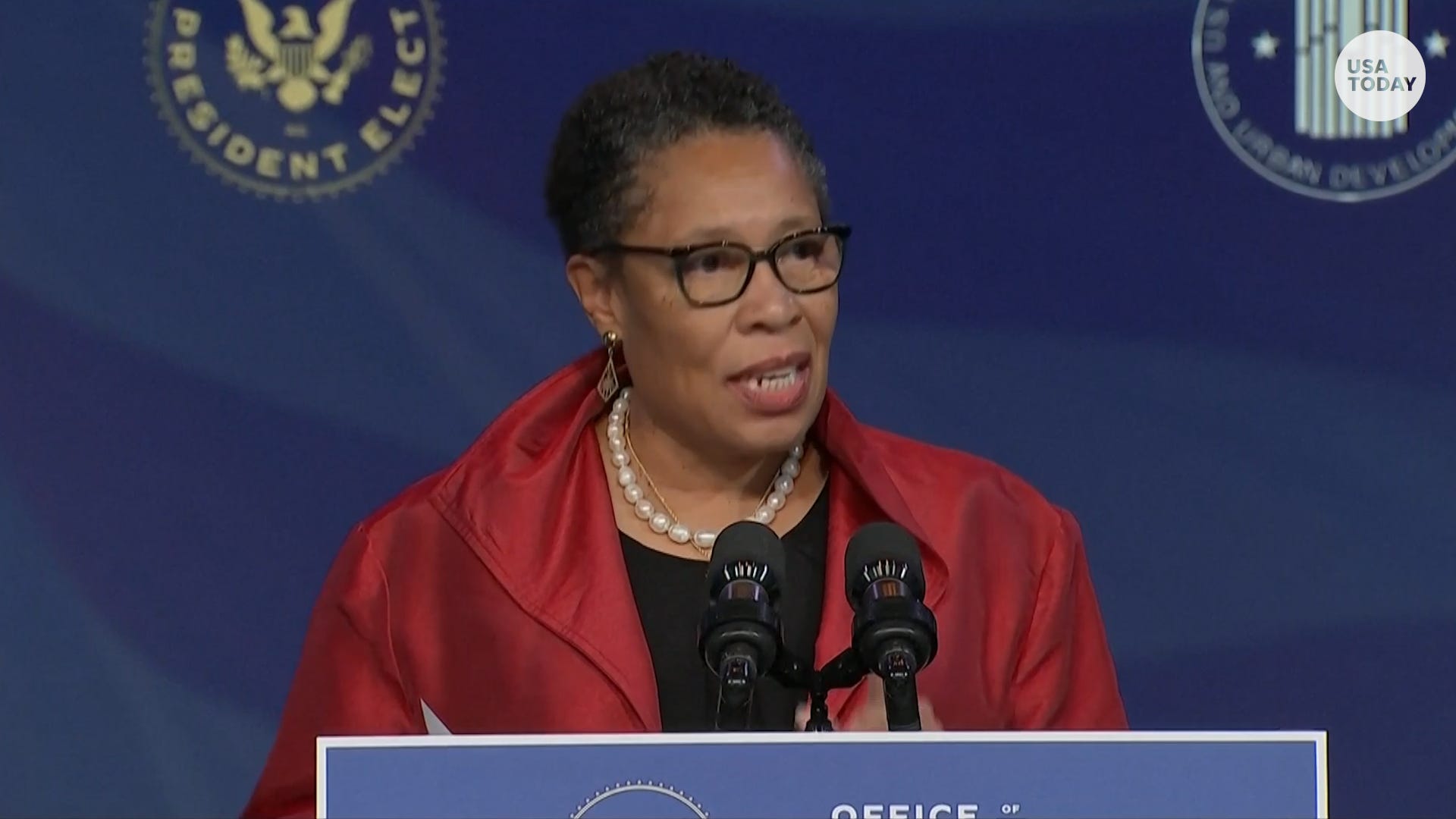