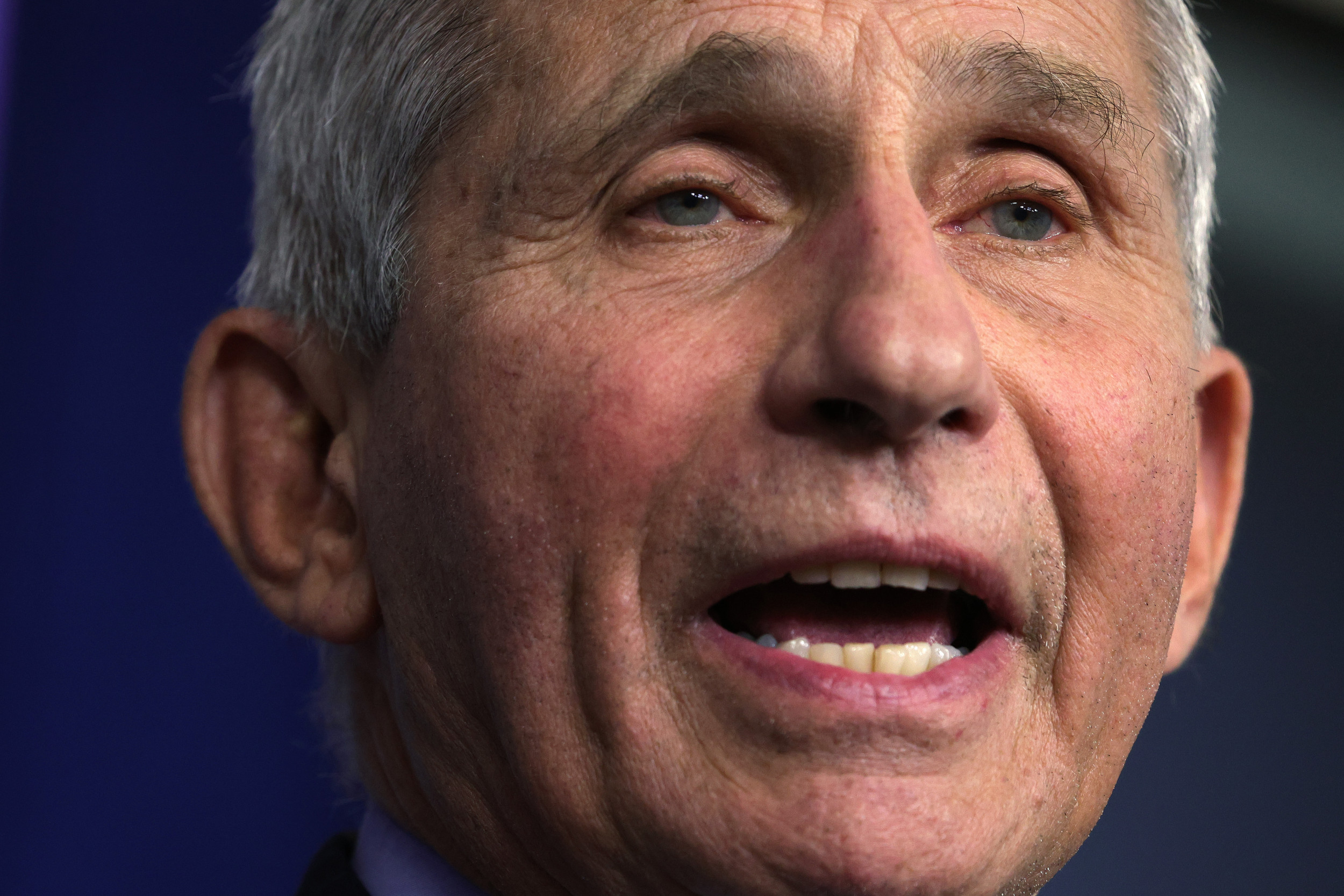 Director of the National Institute of Allergy and Infectious Diseases, Dr. Anthony Fauci explained on Tuesday his lack of strong conviction on either side of the issue of whether or not President Joe Biden should temporarily waive patent protection on the COVID-19 vaccines, and was met with resistance.

Speaking on the Mehdi Hasan Show Tuesday, Fauci told MSNBC host Mehdi Hasan that he is “really quite agnostic” on whether or not the president should ignore the pressure from big pharma and release currently patented information on how to produce the vaccines—an act that Hasan notes would “help developing countries in particular.”

Hasan pushed back against Fauci’s choice of words, saying, “How can you be agnostic, you’re the chief medical adviser? If the president says, ‘Dr. Fauci, what should I do? What’s your advice?’ What are you going to tell him?”

In his more detailed response, Fauci explained that his “agnosticism” does not refer to whether or not the millions of people in developing countries and elsewhere should get access to the COVID-19 vaccines or not, and for what cost. Instead, his lack of clear preference refers to exactly how the vaccines get there.

“I’m telling him [the president] get people vaccinated as quickly as you possibly can,” he said. “If that means getting billions of doses from companies and getting it to the people in the lower-middle-income countries at a very, very low price that they can afford, do it and do it now because if you want to start transferring technology, you’re going to get it to them a year and a half from now,” he continued. “So I can be agnostic about it. My only concern is I care about people getting vaccinated. However you do that, go for it and do it now.”

While Fauci suggests vaccines be provided to other countries at a low cost, others argue waiving patents on the vaccine is the best way to ensure that the most people survive the world pandemic.

A proposal to suspend patent rights for COVID-19 related treatments was presented at the WTO by India and South Africa in October and has “been backed by almost 60 countries, more than 100 members of the US Congress and several former world leaders,” according to Financial Times.

Suhaib Siddiqi, the former director of chemistry at Moderna, for instance, told Associated Press that “with the blueprint and technical advice, a modern factory should be able to get vaccine production going in at most three to four months.” She continued to express her belief that, “In my opinion, the vaccine belongs to the public,” and that “any company which has experience synthesizing molecules should be able to do it.”

Newsweek reached out to Dr. Anthony Fauci’s office at the National Institute of Allergy and Infectious Diseases for comment. This story will be updated with any response.