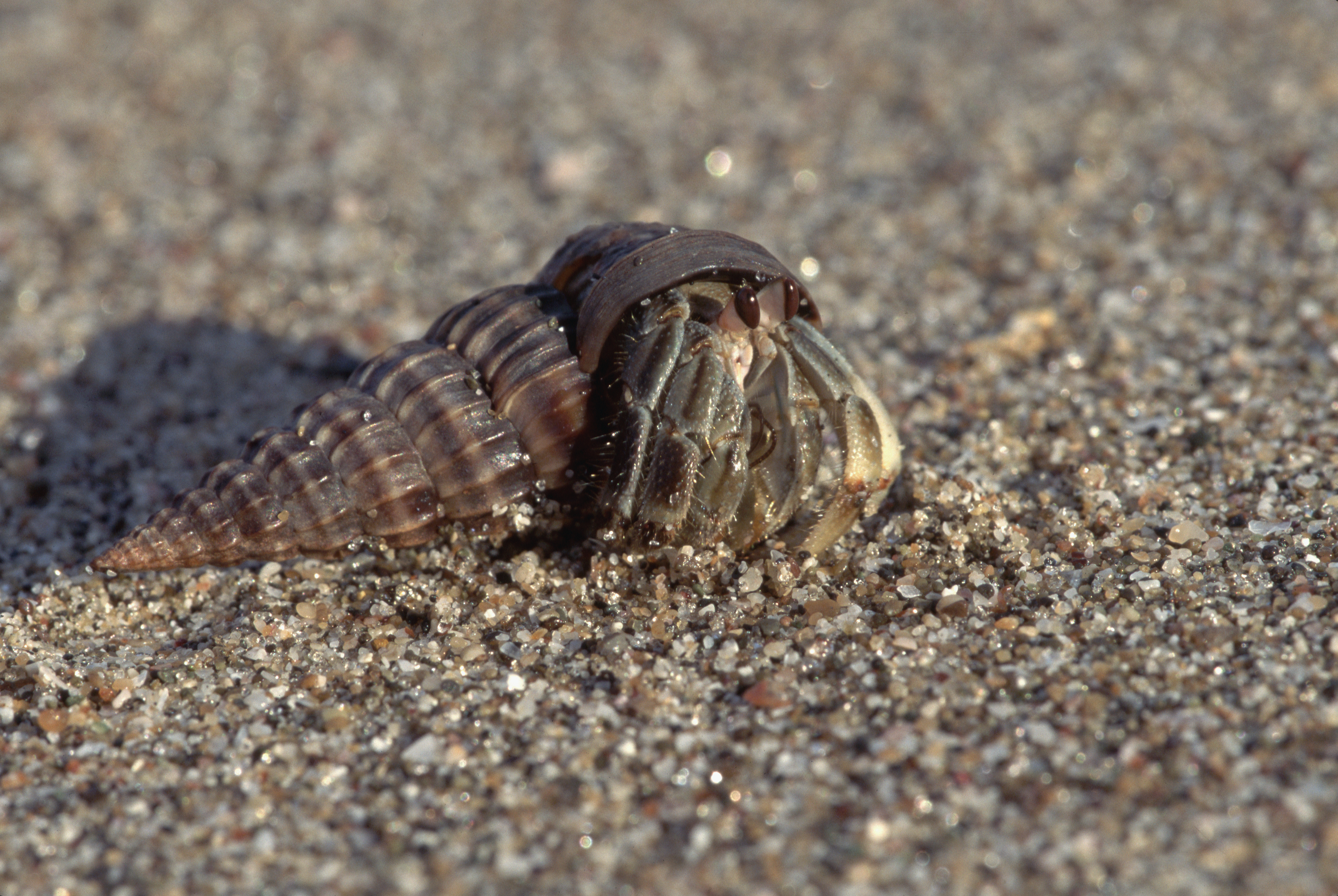 After a woman made a post on Twitter jokingly implying that crabs are a more advanced species than humans, the platform lit up with humans determined to prove that they are still “superior” to their crustaceous competitors.

Twitter user @RebeccaRHelm began the crab versus human debate on Saturday evening, when she reposted footage acquired by LADBible in December 2020 of a small crab building itself a home in the sand in under a minute.

“BuT HuMaNs aRe tHe mOsT AdVaNcEd sPeCiEs,” she wrote, intentionally using both uppercase and lowercase lettering recognized online as denoting a mocking tone, and implying the crab’s ability to build a shelter so quickly and with so few resources was more impressive than that of humans.

However, the video repost, which has since been viewed over 9 million times, sparked ire in the comments from people firm in their belief that Helm—who according to her website works as an associate professor of biology in North Carolina—was incorrect.

“We’re definitely the alphas,” one user boldly commented. “We’ll see how advanced he thinks he is as I destroy the home he just built simply stepping on it, taking his life while I’m at it.”

“A human is recording this crab utilizing technology that is a little more advanced than moving wet sand into a dome,” another chimed in.

Many took humor in the discourse and used the platform’s quote retweet function to offer their own assessments on what makes humans “better” than crabs.

Twitter user @Drebae_ joked that humans were a “superior” species based on the amenities their home provides compared to the sandy dome the crab built.

“No WiFi, or in unit laundry. Ain’t even a bathroom,” they wrote. “Sis can keep that lil studio apartment. My home OUTSOLD.”

Another viewer @badgirlkiki teased that the crab does not have the same digital skills as a human: “Ask him to send an email.”

One Twitter user by the name of Callum King joked that while the crab was able to build its own home, it was nowhere near as complicated as a traditional manmade structure.

“Hardly a skyscraper is it,” he wrote.

Seeing how much attention her assertion garnered on Twitter, Helm later tweeted in defense of her statement.

“No species is more ‘advanced’ than any other,” she wrote. “Each species is uniquely adapted to its environment. This crab could judge any other species for their inability to build sand houses etc. as being ‘less advanced.’ It’s all a matter of perspective.”

In a tweet the next day, she specifically addressed the comments that the crab could not accomplish complicated human feats like space travel.

“Folks getting salty like ‘did crabs go to the moon?’ If you choose that as your measure sure: you are the most advanced at going to space rocks,” she wrote. “If building a house over your head in 2 minutes is your measure, this crab beats you. There’s no [absolutely] … ‘most advanced.'”

In a final tweet in the crab versus human thread, Helm jokingly posted a photo of a larger crab sitting at a desk in front of a computer.

Newsweek reached out to Helm, but she did not immediately respond to requests for comment on the Twitter debate.

This is the most recent instance of a viral tweet sparking an intense discourse on the platform. Last month, a viral math equation sent the internet into a frenzy, with users arguing over which of several different answers was the correct solution.