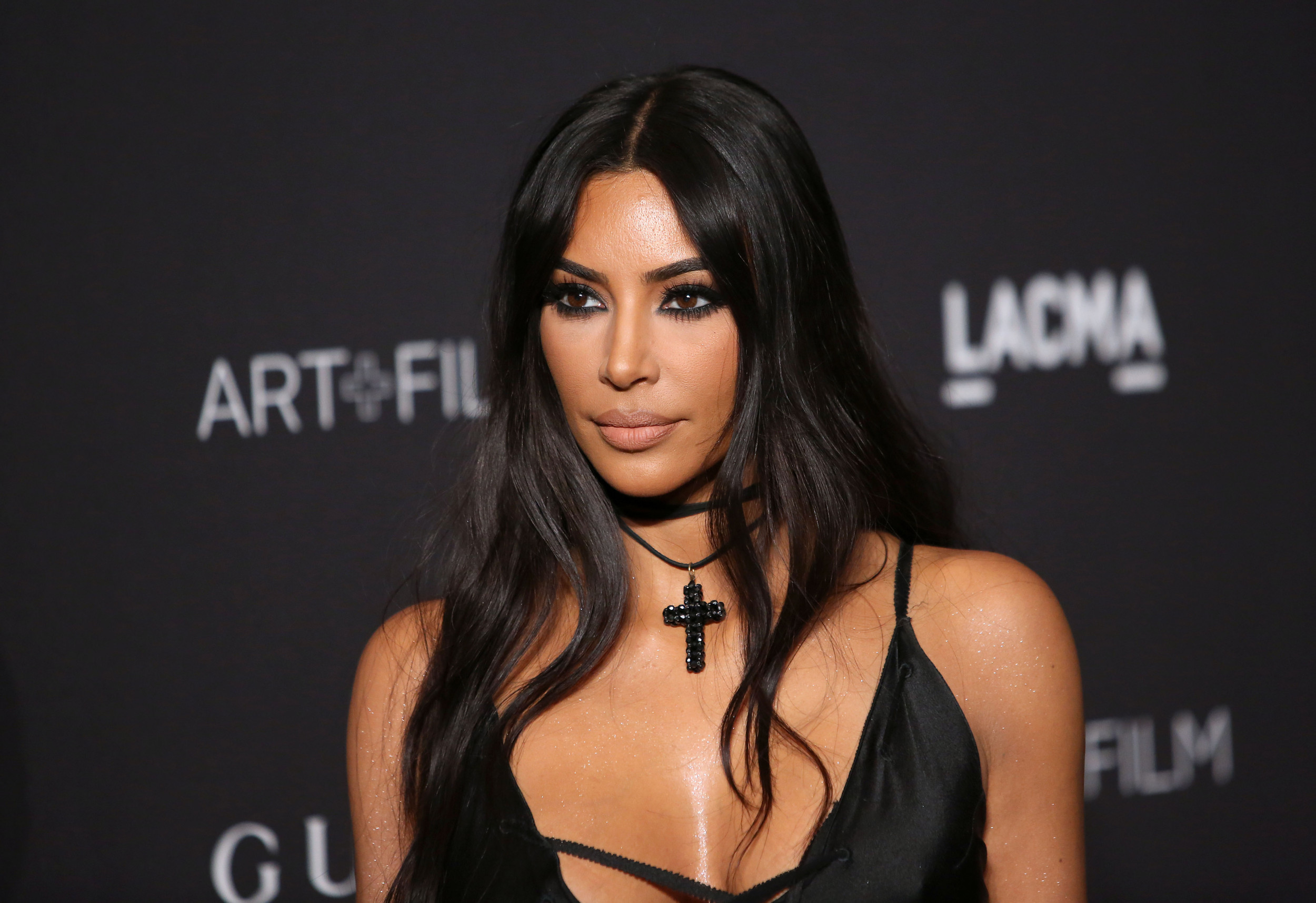 Kim Kardashian has been asked to forfeit an ancient Roman sculpture that was apparently illegally smuggled out of Italy.

Authorities say the reality television star bought a statue that was “looted, smuggled, and illegally exported” from the country—though Kardashian denies ever purchasing the piece.

The sculpture is the Fragment of Myron’s Samian Athena and dates to the 1st or 2nd century AD, or the early to mid-Roman Empire. Italy has asked for the work to be repatriated after a long journey that saw it end up in Los Angeles.

The Keeping Up with the Kardashians star has found herself in the middle of an international art smuggling debacle after part of a $750,000 shipment in her name was confiscated by customs authorities at a Los Angeles port in 2016 when Kardashian and her estranged husband Kanye West were renovating their Calabasas home.

Also included in the shipment were 40 antiques, modern furniture, and decorative objects.

A civil complaint for forfeiture of the statue was filed in federal court in Los Angeles last week.

Artnet reports that Kardashian reportedly bought the statue from the Axel Vervoordt Gallery in Belgium.

It also turns out that Vervoordt is the art dealer and interior designer who led the decoration of the Kardashian-West Calabasas residence.

The U.S. has restricted imports of archeological material originating from Italy as part of a crackdown on the pillaging of cultural heritage.

The shipment caused concerns when authorities noticed the description for the statue describing it as “a large draped statue” with provenance from an “Old German Collection,” bought before 1980, that originated in Italy.

It was seized in 2016 but further suspicions were raised when Italy’s task force for the protection of cultural heritage claimed it had seen the confiscated statue at Vervoordt’s gallery booth at TEFAF Maastricht in 2011.

Vervoordt reportedly bought it from Galerie Chenel in 2012.

“It is very strange that [the complaint does not mention] the German auction house as the information was given to them at the time,” Ollivier Chenel, a director of Galerie Chenel, told Artnet News. “I can guarantee you that this sculpture was acquired legally at Hampel Auction house in 2010.”

Newsweek reached out to the Axel Vervoordt Gallery for comment.

Kardashian’s representatives say she never bought the statue, has only just learned it even exists and wants it returned to its rightful owners.

“Kim never purchased this piece and this is the first that she has learned of its existence,” a spokesperson told Page Six.

“We believe it may have been purchased using her name without authorization and because it was never received, she was unaware of the transaction. We encourage an investigation and hope that it gets returned to the rightful owners.”