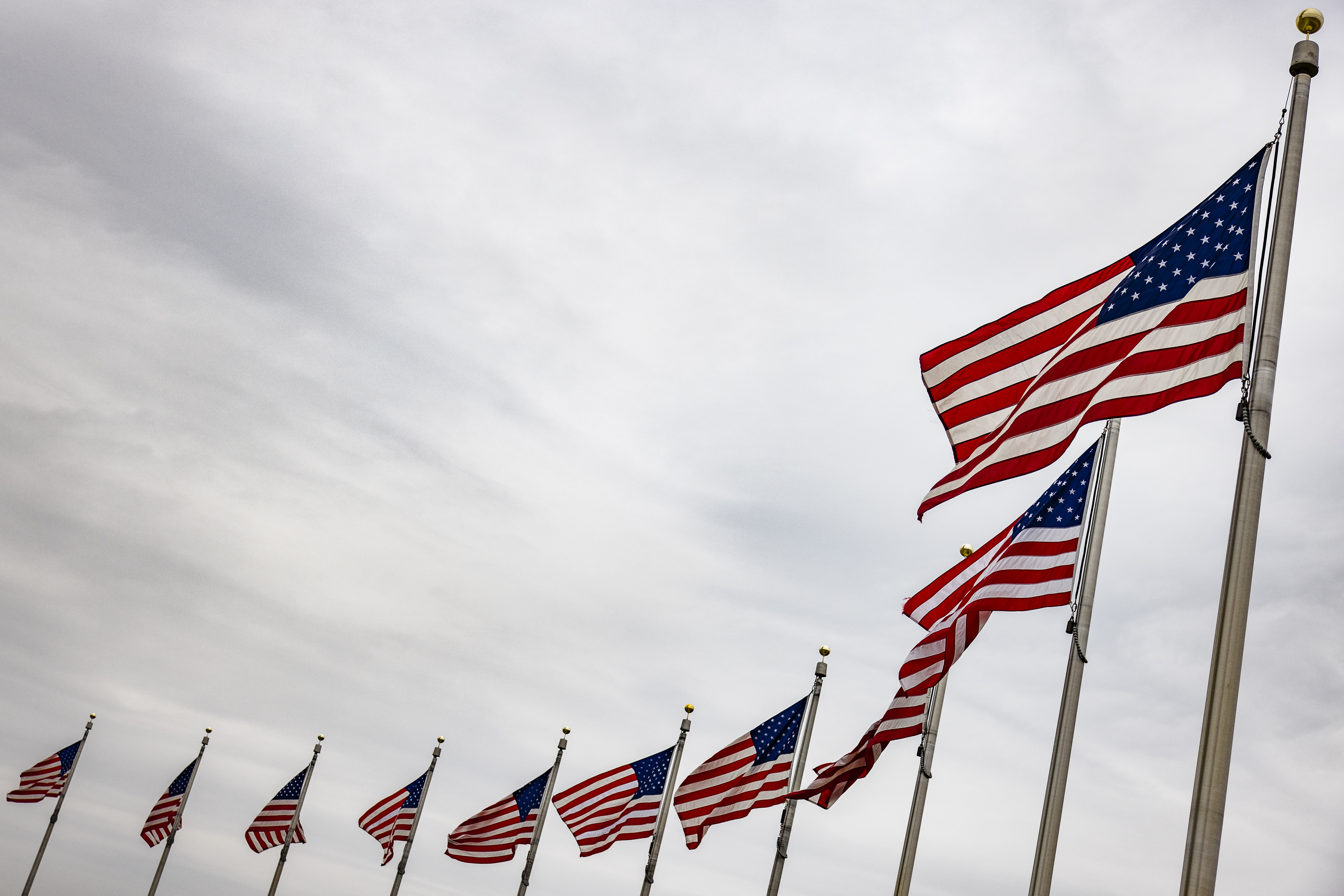 In Philosophical Investigations, Austrian philosopher Ludwig Wittgenstein said that the meaning of a word rests in its use—that there really isn’t a definitive essence attached to words and their meanings. Language in terms of the meaning of words, in this sense, is not something that is fixed.

We see this philosophical observation playing out when the term “identity politics” is used. To ask, “What is identity politics?” is somewhat of a futile endeavor. It means far too many things. Is identity politics a good thing or a bad thing? To reference Wittgenstein again, the meaning of words is heavily contingent upon the context in which the word is used.

What was distinctively good about the identity politics of the civil rights movement? At bottom, it was the movement’s appreciation and acceptance of reality. They took a good look at what the world was truly like and reacted accordingly. What was the true narrative for people of color in the United States during the 20th century?

Cornel West summed it up astutely by referring to it as “American terrorism.” The horrors of Jim Crow, segregation, lynchings and the subordination of people of color as second-class citizens can only be defined as “institutionalized terrorism.” Any definition that attempts to lessen the gravity of what this era consisted of is what I would refer to as complacency, ignorance, or downright racism—so too with those would deny that the essence of this era in American history still persists.

The way in which this institutionalized terrorism ultimately came to an end was through identity politics.

“This white supremacist venture was, in the end, a relative failure—thanks to the courage and creativity of millions of black people and hundreds of exceptional white folk like John Brown, Elijah Lovejoy, Myles Horton, Russell Banks, Anne Braden, and others,” West wrote.

Right-wing white identity politics is based upon the following false narrative: There are various active forces in the world that threaten the existence of white people and that racism against white people is on the rise—specifically, these forces include certain groups of people rightly gaining greater rights and liberties, such as immigrants, women, people-of-color, LGBTQ+ folks, etc.

We can see this narrative often being veiled by people like Sean Hannity, by saying things like “the West is under attack” or “American values are being undermined.” These individuals feel like their very identity as a white person—an identity that is extremely salient to them—is being undermined—and in some cases, they say it is being exterminated by phrases such as “white privilege” and even the mere acknowledgment of the existence of racism today.

What is the reality of this? The reality is that we as a nation are finally beginning to view people who are not white as people—and acknowledging the fact that American culture, for centuries, viewed anyone not white as inhuman. Such a supposition of equality ought to be self-evident and universally supported.

One of the central lessons one might take from American novelist James Baldwin’s Notes of a Native Son is that if there is anything essential about identity politics, it is that identity politics is reactive. This is why right-wing identity politics is so pernicious. It is a wide-spread negative reaction to the expansion of rights beyond white people. It is a negation of reality which only serves to fuel divisiveness and violence.

Here’s a good psycho-analytic observation to think of when conservatives go on about “attacks on the west” and “attacks on American values”—infer motivation from behavior. What behavior have right-wing conservatives displayed as a result of the expansion of human rights? Look at events like the Capitol riots, Charlottesville in 2017 and the delusional string of violence perpetrated by adherents of QAnon.

What can be inferred here is that they do not want human rights to expand beyond white people, even if they do not say this outright. Given the level of trolling entailed in right-wing white identity politics, it is all the more pernicious, as this indicates that such ideas aren’t unconscious—they are at the forefront of their minds.

This form of identity politics is only slightly innocuous in light of how intentionally harmful right-wing white conservatism is. In-itself it is quite wretched and actively racist. There are countless examples of white progressives referring to people of color who happen to hold conservative viewpoints—or in some cases, have slightly deviated from a progressive narrative, or do not resemble what progressives anticipate a person of color to be—calling them “Uncle Toms” or “porch-monkeys.”

What I find astonishing and alarming is just how much this form of pernicious white identity politics slips under the radar through under-reporting. Where this is pernicious is the implicit assumption of ideological superiority—enough so that many white liberals feel that they are in a position to tell people of color how they ought to feel (to the point of slinging racial epithets), which is clearly absurd, condescending and racist. The very thing they feared to be.

Does this not sound like a positing of some form of perceived superiority on the part of the white person? Why don’t they just accept how people feel about their own identity? Such white liberals will go so far as to make delusional and false claims, such as racism being worse now than it was during Jim Crow or slavery to make their points. This is because left-wing identity politics do not appreciate reality. Reality doesn’t always line-up with their ideology. Endless examples can be cited and all such instances prove that far-left white identity politics is condescending, prejudiced and essentially racist.

What is common between these two forms of identity politics? On the one hand, they both clearly promote division and racism. On the other, I believe they are both explicit examples of what German philosopher Friedrich Nietzsche referred to as ressentiment.

Ressentiment consists of actions that are based upon suppressed envy and hatred; this ultimately manifests as hostility toward a perceived source of frustration. In both cases of white identity politics, a delusional feeling of inferiority is the driving force. It is the sublimation of one’s own insecurities unto others and unto very poorly defined metaphysical concepts, like that of race. Fundamentally, the core of such identity politics is actions that are derived from a place of weakness. There is nothing strong, noble, or good about either. It is the widespread transformation of personal inadequacies being turned into victimizing, patheticness and division.

For the most part, this is the current state of identity politics. Modernity ought to take some lessons from the 20th century civil rights movement by basing actions on reality, not on ideology, resentment or insecurity.

Daniel Lehewych is a graduate student of philosophy at the CUNY Graduate Center, specializing in moral psychology, ethics and the philosophy of mind. He is a freelance writer, powerlifter and health science enthusiast.