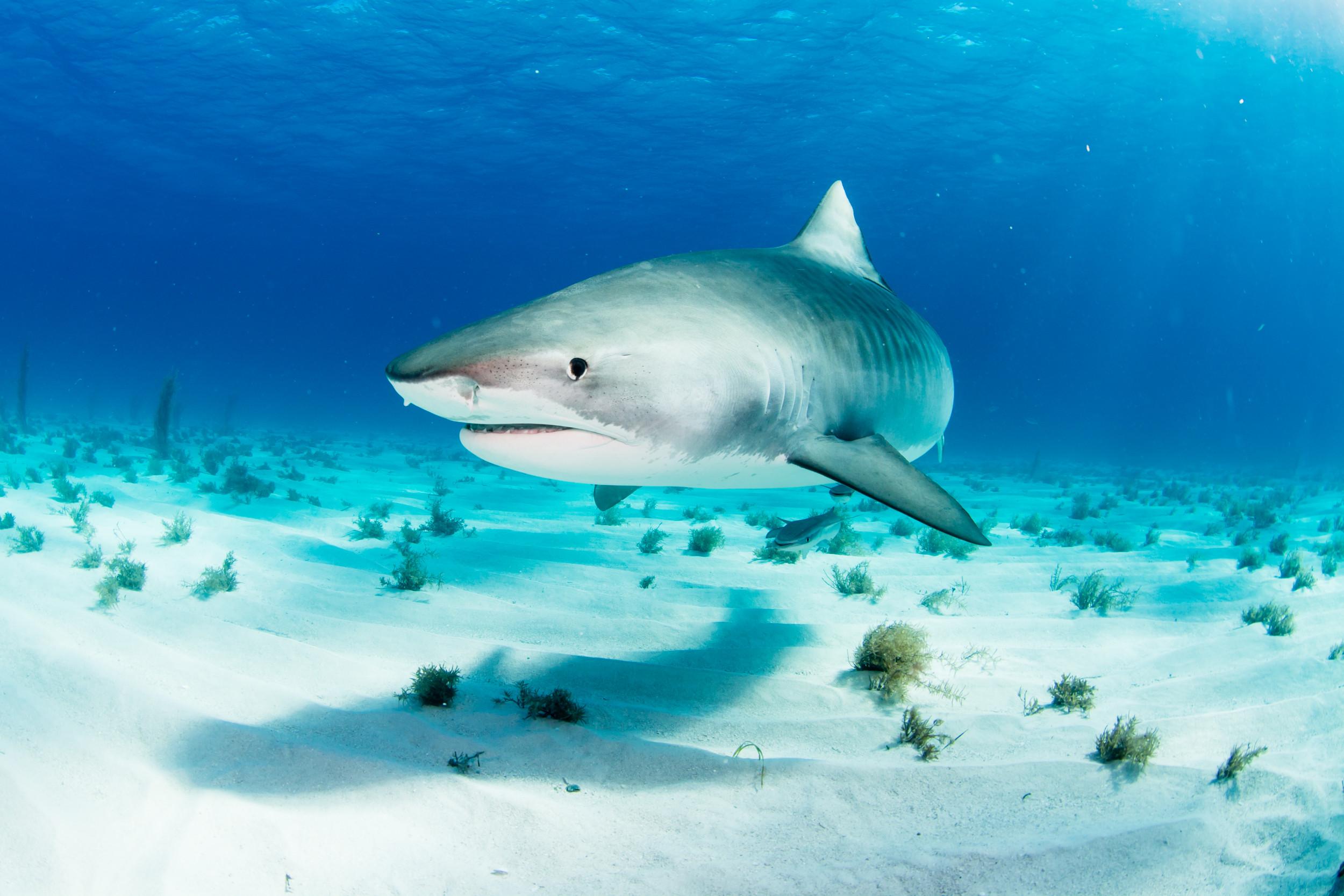 A six-year-old came into close contact with a shark in Hawaii this weekend as her mother filmed the dramatic encounter from the beach, as reported by Hawaii News Now.

On Sunday, Sheri Gouveia was at Kalama Beach in Kailua, Oahu, with her daughter, Anela Rezentes. It is a beach that the two often go to, but during this visit, something extraordinary happened.

Gouveia said she was filming her daughter playing in the waves when she caught the dramatic moment on camera, telling KITV4, “I was recording her being silly prior to that happening then all of a sudden she started darting out of the water and told me.”

In the dramatic video, the six-year-old splashes in the shallow water and jumps over a wave, before turning around to see what appears to be a tail thrashing. The young girl immediately turns around and runs towards the beach.

KHON2 reported that the shark may have been a blacktip shark, which routinely looks for food in shallow waters.

The six-year-old told KHON2, “My soul left my body. I saw a shark. I didn’t notice he was behind my back. So I really wanted to run out. I was really scared.”

According to Hawaii News Now, Gouveia said her daughter was glad to have “angels to keep her safe,” and told KHON2, “Never ever has something like this happened before. She’s pretty much here every other weekend. I guess there really are angels watching over my angel.”

The next day, and just a few miles away from Kalama Beach, a shark attack occurred at North Beach.

KITV4 reported that the beach closed on Monday after a victim suffered deep lacerations to their shin and calf. The incident occurred shortly before 4 p.m. local time, and the victim was treated by lifeguards before being transported to the hospital.

The lifeguards reported that this was the first shark attack ever reported on the Mokapu Peninsula but did not confirm what species the shark was. Lifeguards will assess the beach this morning to determine if it is safe to reopen.

According to Hawaii’s Division of Aquatic Resources (DAR), there are around forty species of sharks in Hawaiian waters, and around eight that are somewhat common in nearshore waters. The shark species that are most commonly encountered are the whitetip reef, sandbar, scalloped hammerhead, and occasionally tiger.

The DAR says that encounters between sharks and people are infrequent and most inshore species pose little threat to humans. However, any shark could be dangerous if provoked.

Nevertheless, only a few species of shark have been found responsible for biting people, and the tiger shark is at the top of the list.

Tiger sharks are considered to be the most dangerous shark in Hawaiian waters, though it is not clear why they sometimes bite humans. The DAR said that the shark may be determining whether a person is a potential prey or it may encounter a person when in feeding mode.

According to the DAR: “Incidents of sharks biting people in Hawaiian waters are very rare, occurring on average at a rate of about three or four per year. Fatal shark bites are extremely rare, especially considering the number of people in Hawaii’s waters.”