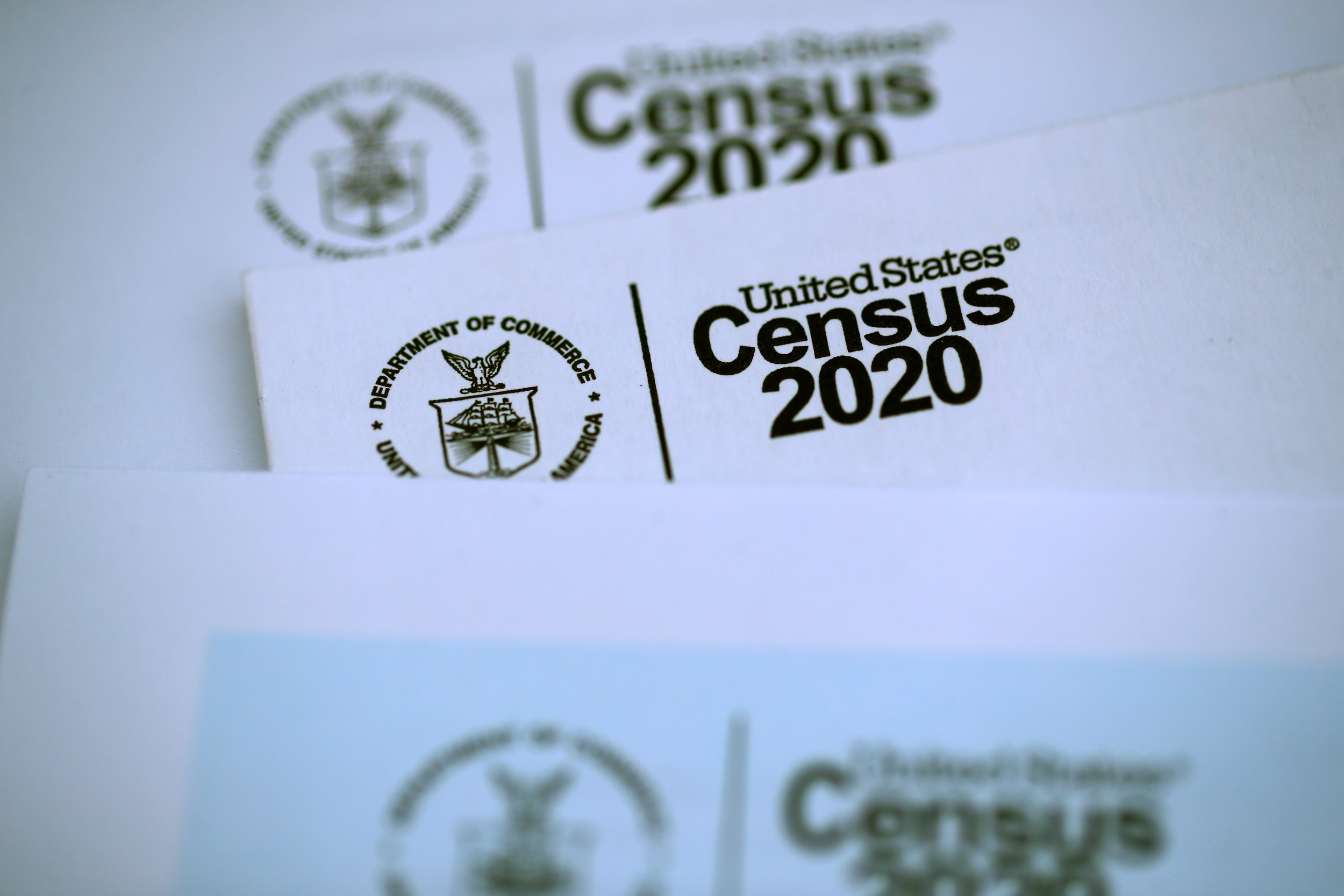 New numbers released by the U.S. Census Bureau indicated that the U.S. population over the past decade grew at its slowest rate since the 1930s. Previous Census data confirmed that except for an uptick in the 1990s, U.S. population growth has been slowing steadily since the postwar Baby Boom peaked around 1960.

Reactions to the news that growth is at 1930s levels range from gloomy to hand-wringing to alarmist, speculating about how slower U.S. population growth could harm economic growth and national security.

“To have any hope of keeping up with China and its vastly larger population, the U.S. will probably need bigger population increases than it has recently had,” wrote The New York Times‘ David Leonhardt. “Viewed in these terms, the population slowdown is a threat to national security.”

Such reactions reflect an oversimplified and frankly outdated notion that economic growth requires endless population growth. What matters more than the number of people, argued Lawrence White, an economics professor at the New York University Stern School of Business, is productivity: “You can have a stable population with [economic] growth by saving and devoting the savings to productive equipment, productive people and productive ideas.”

Adding more people will not magically create jobs or the resources needed to sustain them. One could argue that what we need, rather than a boost in population growth rates, is a boost to support greater participation and productivity in our existing population, large portions of which were leaving the job market, even before the pandemic. Currently, over 100 million Americans are considered not to be part of the labor force, in addition to the nearly 10 million officially counted as unemployed.

With this in mind, it is possible to view slower population growth not as a liability, but as a reflection of progress. Falling birth rates stem from the growing ability of women to exercise agency in our own lives, availing ourselves of opportunities in education and the workplace; they are also an outcome of dramatic declines in teen pregnancy, which has opened up new worlds of possibility for millions of adolescents.

Slower population growth may signal more hopeful, prosperous days to come. For many of our societal objectives, slower population growth offers more breathing room, literally and figuratively. It will help to mitigate pollution of our air and water, and relieve pressure on natural areas that are vital to health and well-being. Ambitious greenhouse gas emissions targets announced by the Biden administration will be more achievable—and sustainable—with a smaller population consuming fewer resources.

With slower population growth, we could make faster progress toward the goals outlined in the newly-announced “American Families Plan,” including more access to child care and universal pre-K (both of which will support women in having more children if they want them), and free community college.

Before the pandemic, food insecurity affected one in nine Americans, and the problem was deeply exacerbated in the past year. Our ability to tackle it is strengthened when the population grows more slowly.

The faster we can make progress in each of these areas, and many more like them, the more successfully we can boost our productivity as a nation—and the quality of life for all of us.

Our true strength is not determined by a growing national census. It is derived from our commitment to democratic rule, human rights and the building of a just, inclusive and equitable society. Perpetual population growth is not a long-run solution in a finite world. We should celebrate the successes that are reflected in a slower population growth rate, while being mindful of our need to adapt to changing population trends. The key to our future isn’t faster population growth; it’s upholding health, rights and opportunity for all.

Kathleen Mogelgaard is the president and CEO of the Population Institute, a nonprofit based in Washington, D.C., that supports reproductive health and rights.