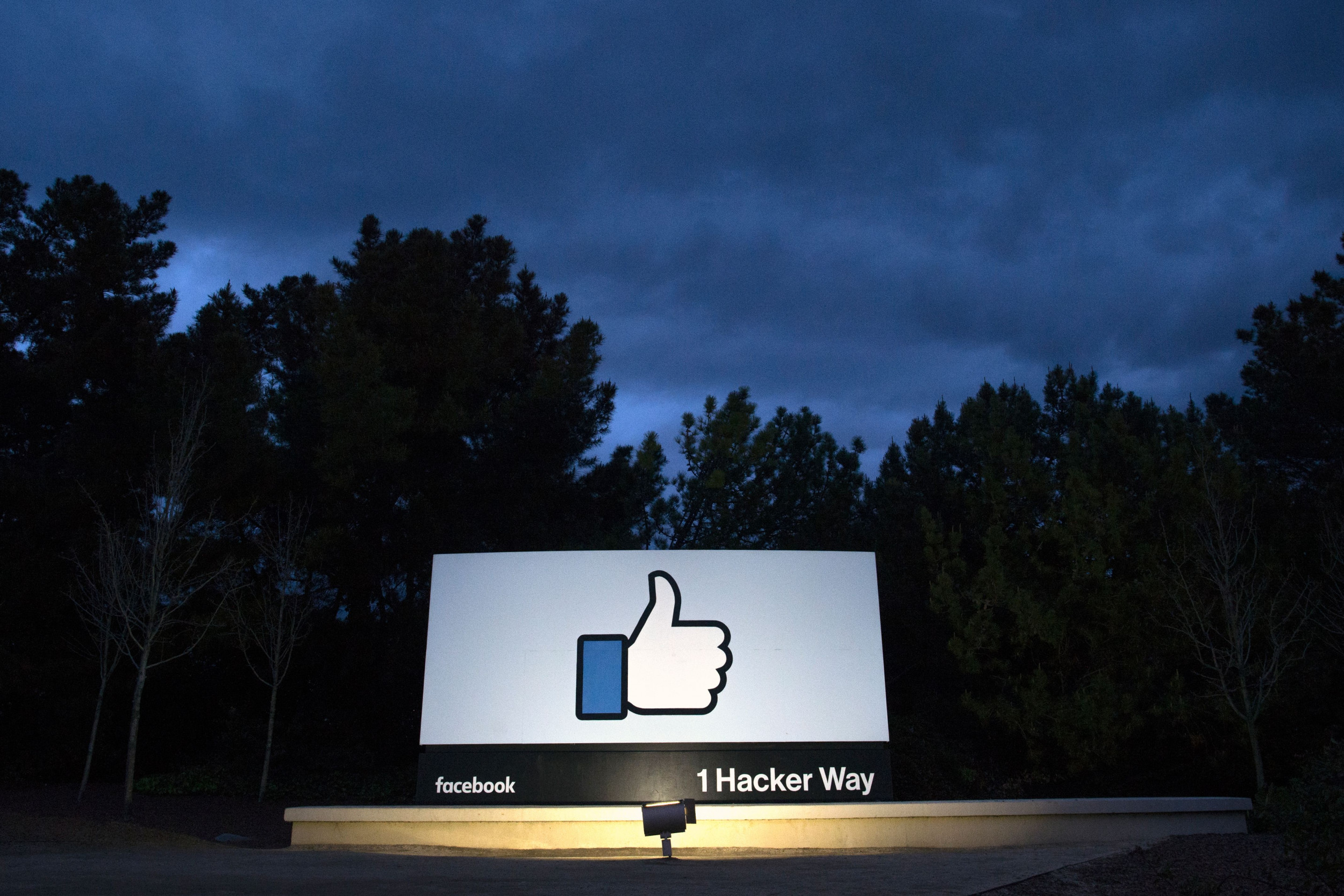 Facebook’s Oversight Board is planning to announce whether or not former President Donald Trump will be able to return to the social media platform on Wednesday.

Trump was indefinitely locked out of his Facebook account after he was accused of using his social media platforms to incite a mob of his supporters to storm the U.S. Capitol in a deadly riot on January 6.

Later in January, Facebook referred Trump’s case to the Oversight Board, which launched last year, for an “independent judgement” on whether the ban should be permanent. Their ruling will be binding, according to the board’s website.

The 20-person panel includes human rights experts, journalists, a Nobel Laureate, the former editor-in-chief of Britain’s The Guardian newspaper and a former prime minister of Denmark.

Here are all the members of Facebook’s Oversight Board:

Asare-Kyei is a human rights lawyer and development professional experienced in supporting and developing transformational social programs in Africa.

Professor and Chair, University of Oklahoma College of Law (USA)

Aswad is also the Director of the college’s Center for International Business & Human Rights. From 1999 to 2013, Aswad served as an attorney in the State Department’s Legal Bureau. During her time there, she advised on issues including freedom of expression online.

Senior Editor and Board Member, The Jakarta Post (Indonesia)

Bayuni writes on national politics, international relations, political Islam and the media landscape. Earlier in his career, he worked for Reuters and Agence France-Presse as their Indonesian correspondent.

She is a former dean of the law school at the Universidad de Los Andes. From 2008 to 2014, she was the Special Rapporteur for Freedom of Expression for the Inter-American Commission on Human Rights at the Organization of American States.

Chen is a professor of communication, whose research interests include media content and its effects, social media in elections, as well as mobile communication and privacy.

Dad is a lawyer and founded Digital Rights Foundation, a charity focused on cyber harassment, data protection and free speech online in Pakistan and South Asia

At Columbia Law School, Greene has taught courses on constitutional law, the First Amendment and more. Prior to joining the school’s faculty, he clerked for Hon. Guido Calabresi on the U.S. Court of Appeals for the Second Circuit and for the Hon. John Paul Stevens on the Supreme Court.

Karman is a Yemeni journalist and civil rights activist who was awarded the 2011 Nobel Peace Prize for her role in the Yemeni uprising. She co-founded the group Women Journalists Without Chains to promote freedom of expression and democratic rights. From 2007 to 2010, she regularly led demonstrations and sit-ins in Tahrir Square in Yemen’s capital. In 2011, she actively participated in the protests against ruling regimes that became known as the Arab Spring.

Kiai is the former United Nations Special Rapporteur for Freedom of Assembly and Association and was a founding co-director at InformAction, a Kenyan human rights NGO.

Krishnaswamy was part of the founding team of the Alternative Law Forum and is a co-founder of the Centre for Law and Policy Research, which aims to redefine the concept and practice of public interest lawyering in India. He is the author of Democracy and Constitutionalism in India.

Lemos is a partner at a leading law firm in Brazil, and specializes in technology, intellectual property, media and public policy. He co-created Brazil’s Internet Bill of Rights, which protects freedom of expression and information and became law in 2014.

McConnell teaches a course on freedom of speech, press and religion. From 2002 to 2009, he served as a Circuit Judge on the United States Court of Appeals for the Tenth Circuit after being nominated by President George W. Bush.

Nossel has previously served as the Chief Operating Officer of Human Rights Watch and as Executive Director of Amnesty International USA. She authored Dare to Speak: Defending Free Speech for All.

Rusbridger is the chair of the Reuters Institute for the Study of Journalism and was the editor-in-chief of The Guardian newspaper in the U.K. from 1995 to 2015.

Sajo is a former Judge and Vice President at the European Court of Human Rights, and a member of the Hungarian Academy of Sciences. He also served as legal advisor to the first freely elected President of Hungary.

Samples founded and now directs Cato’s Center for Representative Government, which is dedicated to studying freedom of speech, the First Amendment and other aspects of US political institutions.

Professor, School of Law at Queensland University of Technology (Australia)

Suzor’s research examines the governance of the Internet and social networks, the regulation of automated systems, digital copyright and knowledge commons. He is the author of the 2019 book Lawless: the secret rules that govern our digital lives.

Thorning-Schmidt was the Prime Minister of Denmark from 2011 to 2015. After leaving office, she was the chief executive of Save the Children. She is a member of several foreign policy think tanks, including the US Council on Foreign Relations, and serves on corporate boards in Denmark, the UK and the US.

For more information about Facebook’s Oversight Board, visit the website. 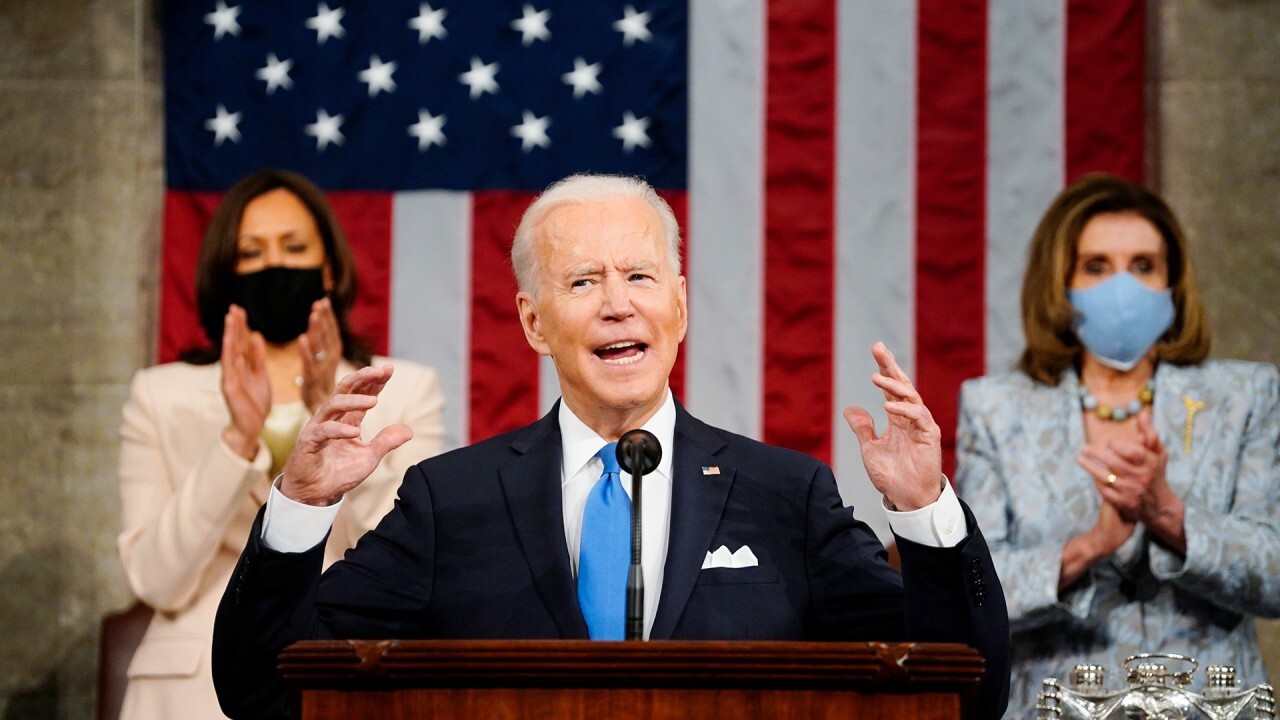 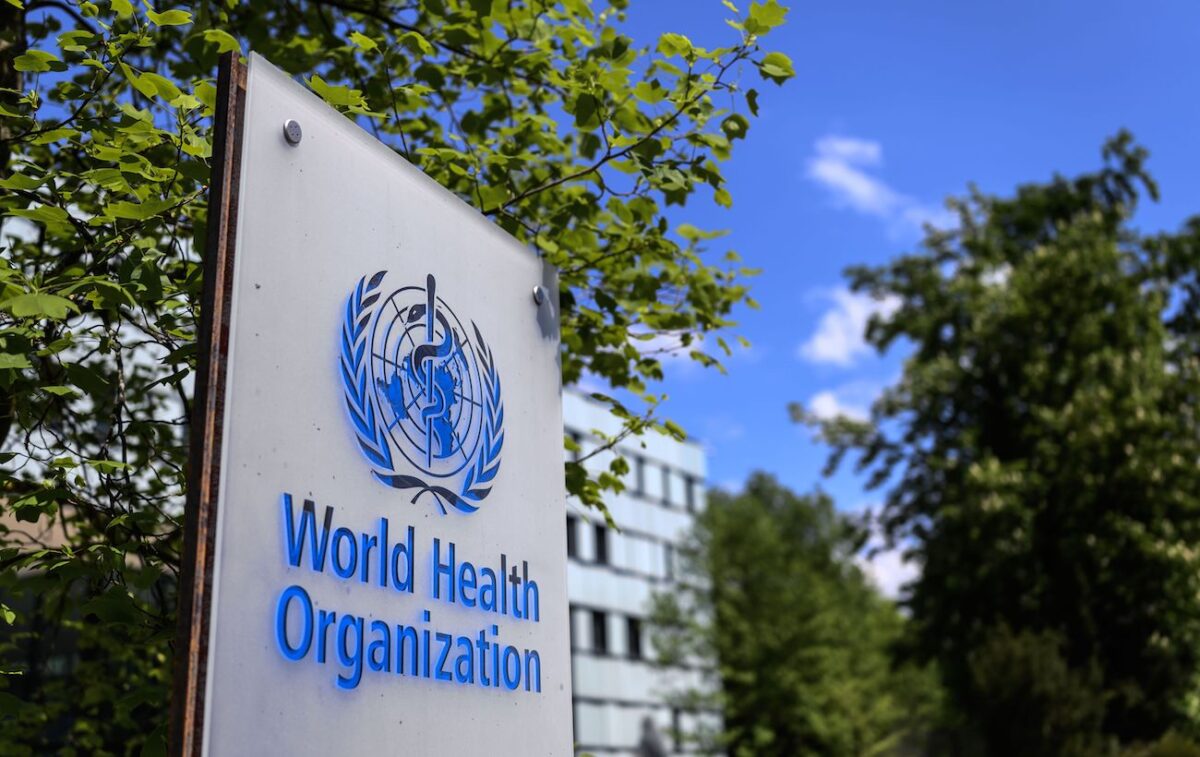 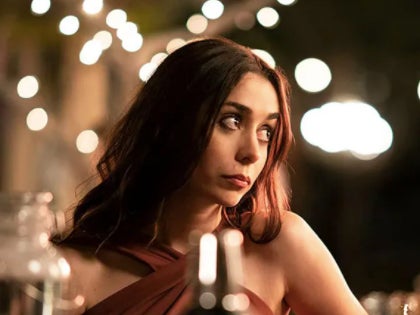 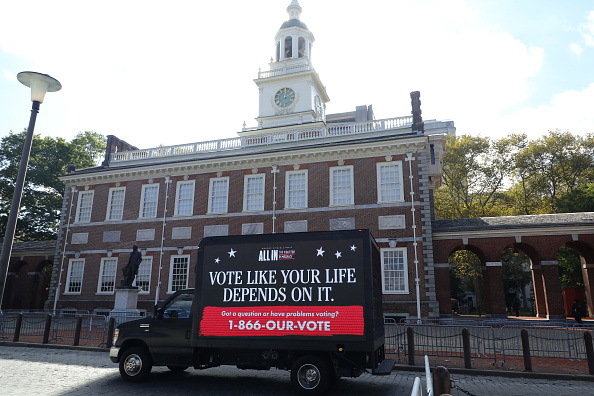 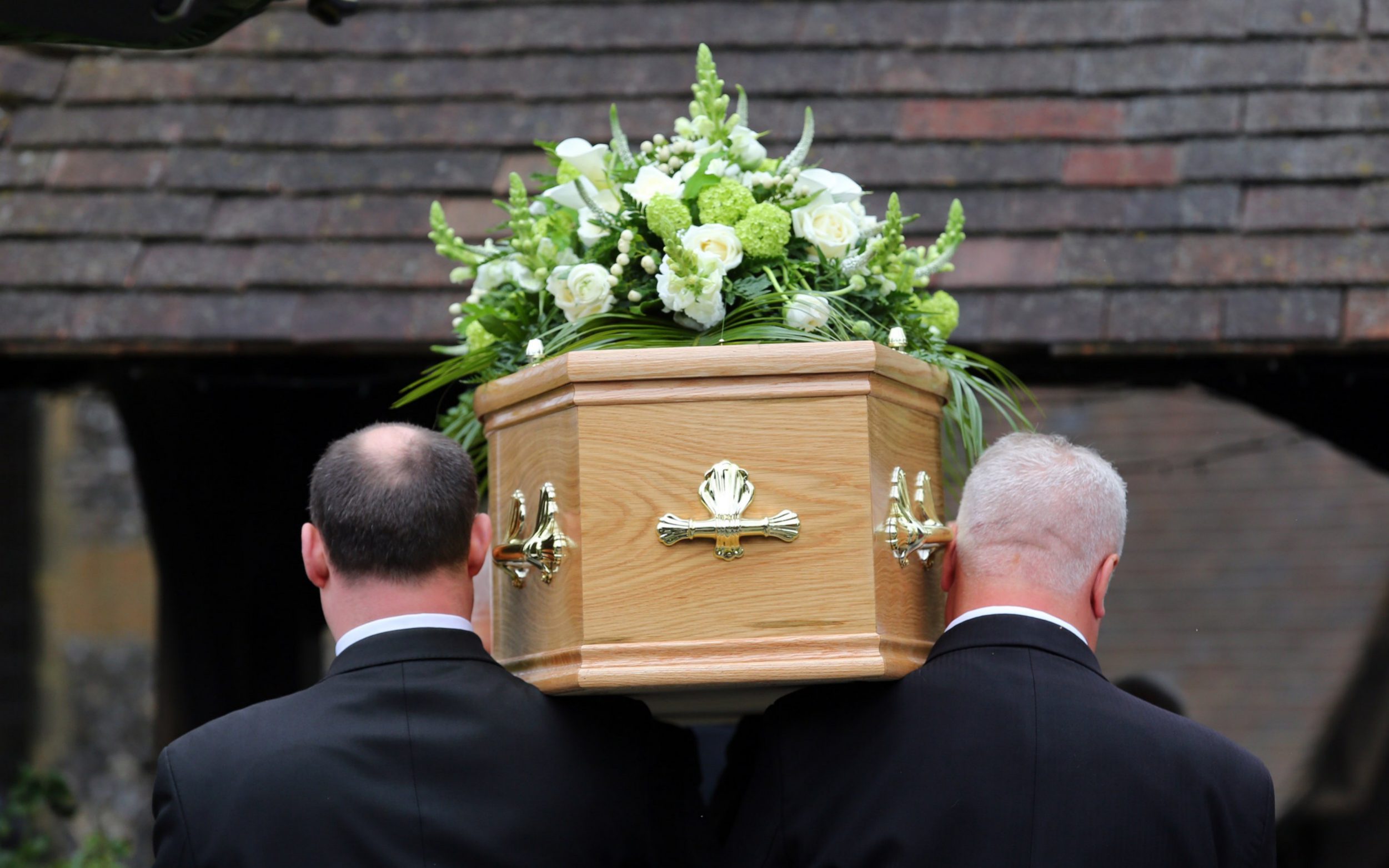