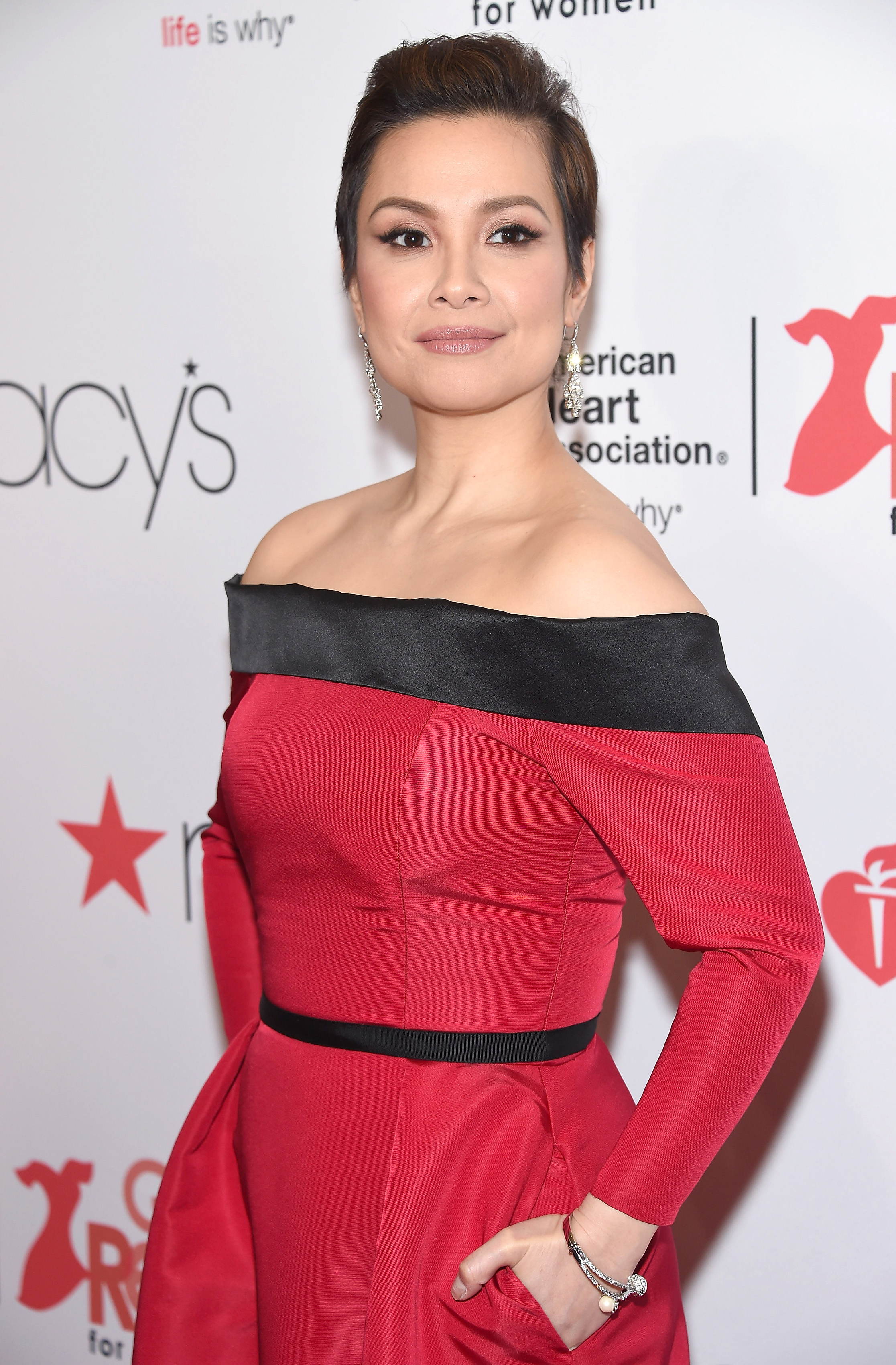 The Broadway star who was the original voice of Mulan stunned a crowd into silence as she belted out the film’s iconic song.

Official “Disney Legend” Lea Salonga provided the singing voice for the animated version of Mulan, as well as Princess Jasmine in Aladdin, released in 1992.

The 50-year-old sang the track from the 1998 film, Reflection, as well as A Girl Worth Fighting For and Honor To Us All.

And it seems she hasn’t forgotten any of the words, as she gave patrons the performance of a lifetime after bursting into song.

A fan called ethan.akler shared a clip to TikTok showing Salonga standing at a piano in a busy bar, as she begins to sing the first verse of Reflection.

As the song gets underway, background noise and chatter can be heard to disappear as people become engrossed in the song as Salonga hits the high notes.

The clip, which has been viewed more than two million times, was captioned: “Broadway icon here. Mulan and Jasmine. Watch as the original singing voice of Mulan, Lea Salonga, silence the bar with the chorus.”

Salonga, who reprised her role in the 2004 sequel, Mulan II, asks mid-verse: “Oh wait, this is the film version?”

By the end of the track, the crowd is standing in rapt silence. As Salonga, who was inducted into the Disney list of “legends” in 2011, wraps up the song, the camera pans towards the audience as they burst into applause.

The moving performance has been lapped up by fans online, with TikTok user Winter Crawford commenting: “The way everyone went silent at the chorus.”

Jordan Kinman added: “Why am I crying.”

Popstar Christina Aguilera released a version of the song Reflection as her debut single from her eponymous album.