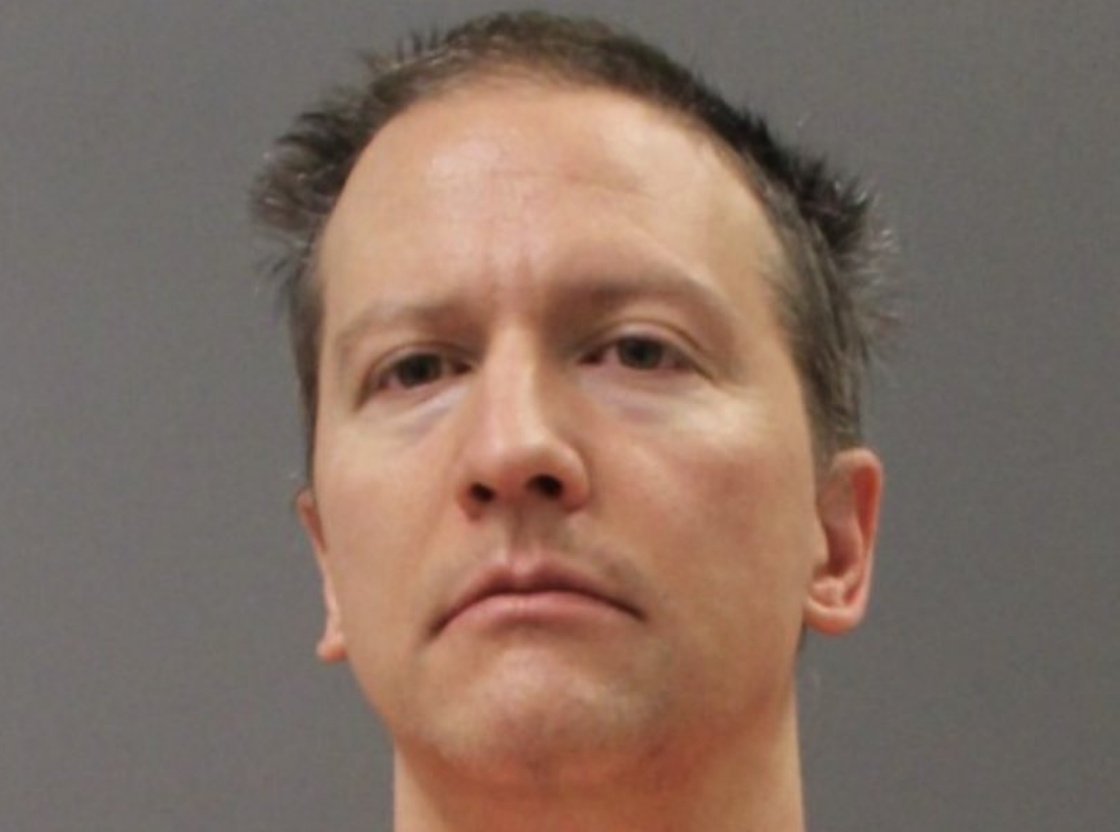 Derek Chauvin’s attorney Eric Nelson have filed a motion asking for a new trial on multiple grounds, including jury misconduct.

The filing in the Fourth Judicial District Court, said that an “abused of discretion deprived the Defendant of a fair trial” and cites the following problems: “prosecutorial and jury misconduct; errors of law at trial; and a verdict that is contrary to law.”

Specifically the filing said that the court abused its discretion and denied Chauvin a fair trial when it denied him a change of venue. The filing also said that the “publicity during the proceedings threaten[ed] the fairness of the trial.

Nelson claimed that pre-deliberation “intimidation” of the jury and the defense’s expert witnesses may have had a “far-reaching chilling effect” on Chauvin’s defense. Nelson also said that the court’s failure either to sequester the jury during the entire trial or “admonish them to avoid all media” resulted in “potential fear of retribution” violating Chauvin’s right to a fair trial.

The filing also says that the court should have required Floyd’s friend, Morries Hall, to testify or submit a statement. Hall was present in Floyd’s car on the day of Floyd’s death. Chauvin’s defense team believed that Hall might have sold Floyd drugs that possibly contributed to his death.

Hall’s attorney successfully argued that his client would self-incriminate if he testified. The trial judge, Peter Cahill, didn’t allow Hall’s statements to investigators to be admitted into evidence.

After delivering the verdict, Judge Peter Cahill revoked Chauvin’s bail. As such, Chauvin will remain in jail until his sentencing hearing. Cahill could face up to 75 years in prison, depending on Cahill’s deliberations.

This is a breaking news story and will be updated as more information becomes available.