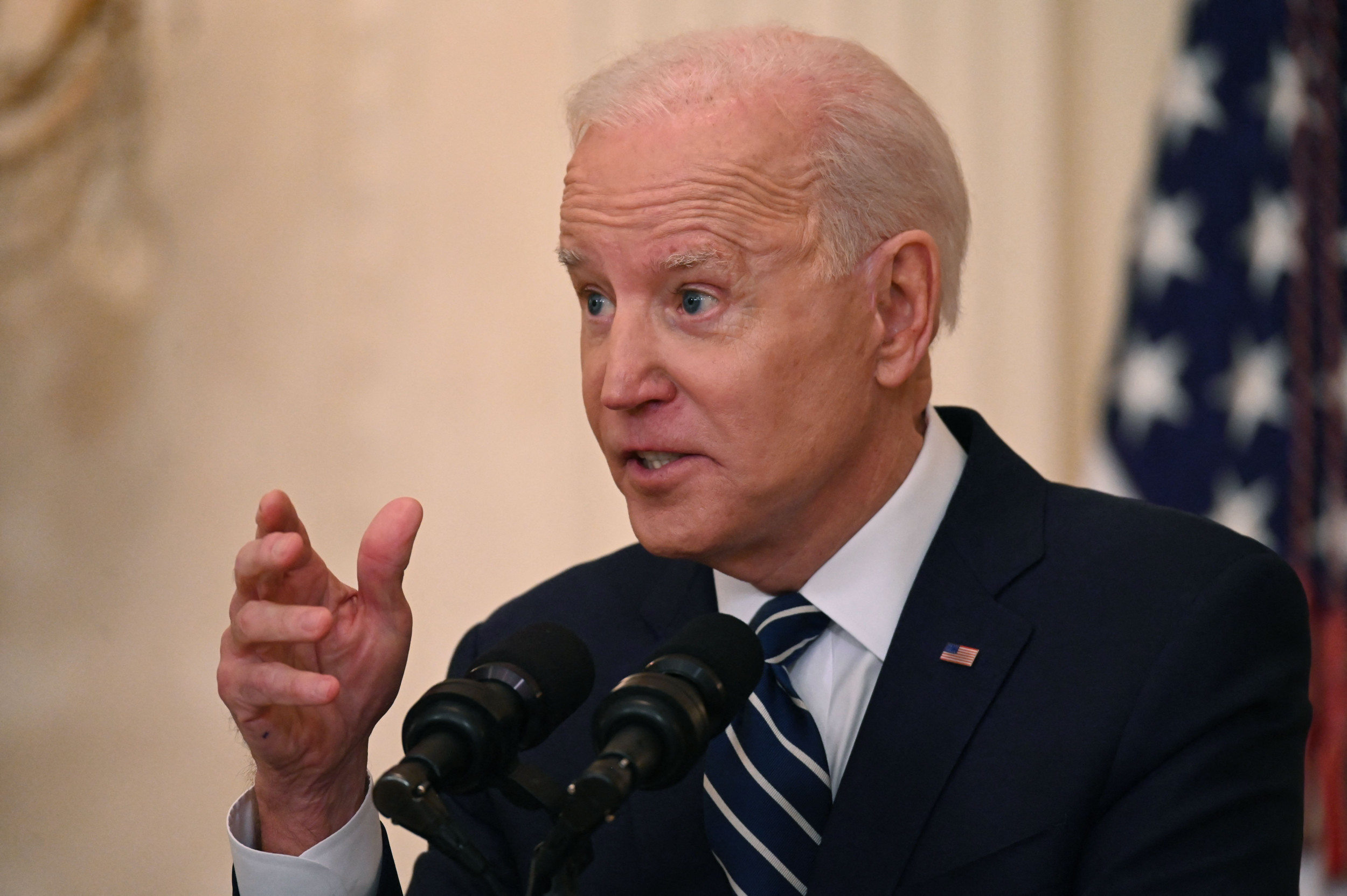 As President Joe Biden‘s administration completes its review of U.S. policy toward North Korea, China’s U.N. ambassador expressed hope that Biden will lean more toward diplomacy and dialogue instead of “extreme pressure” to try to stop Pyongyang’s nuclear program and denuclearize the Korean Peninsula.

Zhang Jun said both the United States and North Korea “should really think seriously about what they should do next … and in particular avoiding taking any actions which may make the situation even worse,” the Associated Press reported

“All efforts should go along the direction of resuming dialogue, making more efforts, walking towards each other instead of walking against each other,” Zhang said. “Otherwise, I do not see any possibility of finding a lasting, sustaining solution simply by exercising pressure,” whether “it’s extreme pressure or light pressure.”

The White House said last Friday that administration officials had completed a review of U.S. policy toward North Korea, which is seen as one of the greatest threats facing the United States and its allies.

Press Secretary Jen Psaki did not provide details of the review’s findings but said the administration would seek a middle ground between Trump’s “grand bargain” and Obama’s “strategic patience” approaches.

“Our goal remains the complete denuclearization of the Korean Peninsula with a clear understanding that the efforts of the past four administrations have not achieved this objective,” Psaki told reporters on Air Force One as Biden traveled to Philadelphia.

Zhang said China also hopes the review of U.S. policy will give equal emphasis to the nuclear issue and the peace and security issue.

“Without tackling the security and the peace issue properly, definitely we do not have the right environment for our efforts for the denuclearization,” he said.

The Biden administration appeared to signal it is trying to set the stage for incremental progress, in which denuclearization steps by the North would be met with corresponding actions, including sanctions relief, from the United States.

There was no mention of U.S. security guarantees for North Korea or a formal end to the Korean War, both of which had been demanded by the North and considered by the Trump team as part of a larger package.

China assumed the presidency of the U.N. Security Council this month and Zhang told a news conference that Beijing will look “very carefully” at the U.S. policy review in hopes it will give more emphasis to dialogue.

China and Russia circulated a draft resolution a year ago on lifting some sanctions against North Korea, and Zhang said it’s still on the table. He stressed that while China is implementing sanctions against the North, it also believes the Security Council should consider adjusting and lifting sanctions “which are really hindering the humanitarian access … and making people suffer.”

“At a certain stage, timely adjustment (of sanctions) will really produce good results with the creation of more favorable environment for the tackling of this issue,” the ambassador said.

North Korea said Sunday that Biden was mistaken in calling the country a security threat in a speech to Congress last week and warned of an unspecified response.

As for the current situation, Zhang said: “We do hear harsh words and we do see some tensions at certain level, but in general it remains stable.”