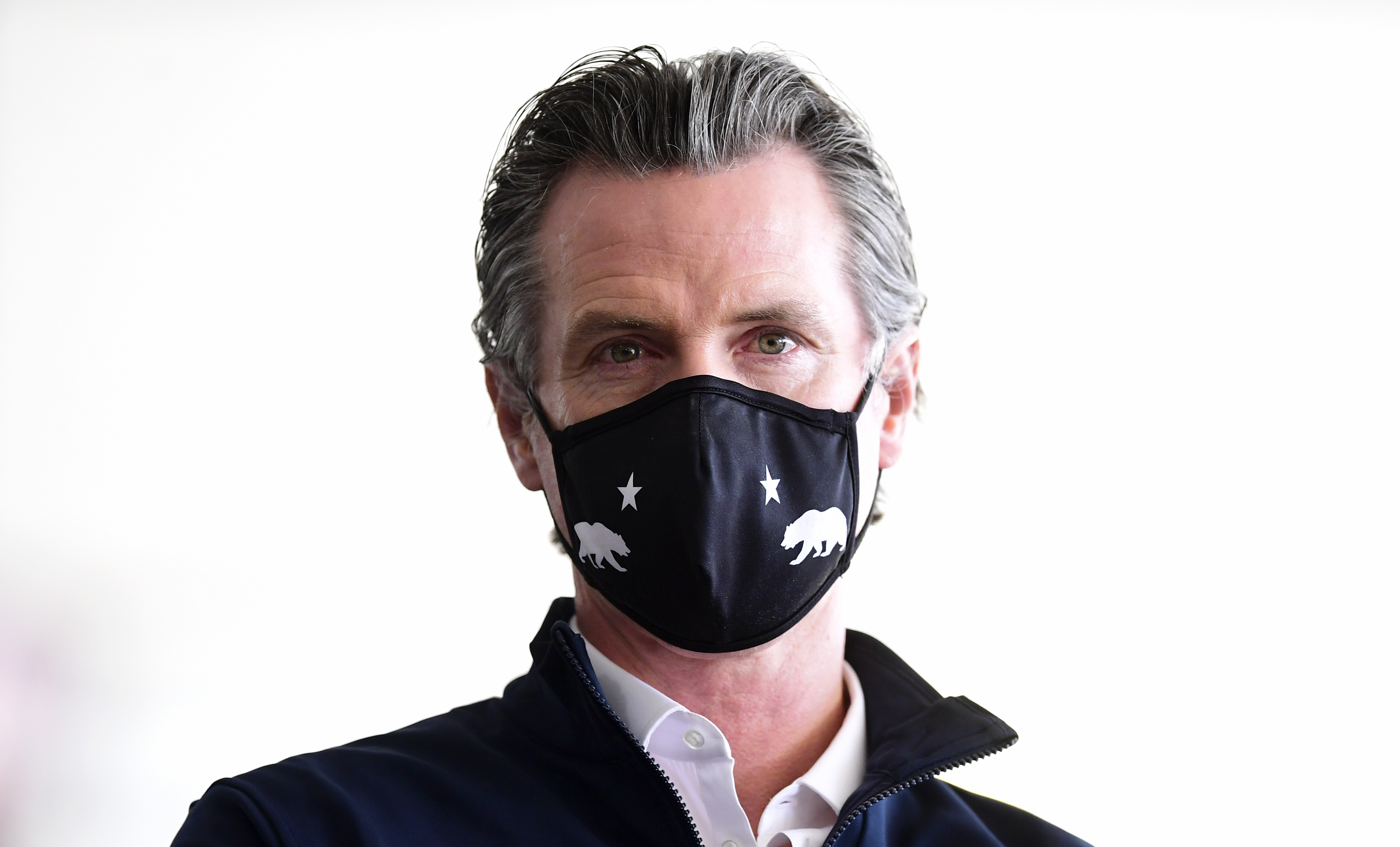 Californians have months to file their tax return to receive a stimulus payment, but if they want their payment soon, they should file their return as soon as possible

The Golden State Stimulus provides $600 or $1,200 payments to low-income Californians, and payments are being issued on a rolling basis. While they’re sent out automatically, a person must file their 2020 tax return in order to receive one and it can take up to 60 days to receive a payment.

California’s Franchise Tax Board pushed the deadline for filing state tax returns to May 17 to remain consistent with the extension the Internal Revenue Service gave taxpayers. All payments are due by then, but a person technically doesn’t have to file until October 15. However, delaying filing a tax return also means a delay in receiving a state stimulus check.

To qualify for the Golden State Stimulus, a person must claim the California Earned Income Tax Credit (CalEITC), which is available to those with earned incomes below $30,000 or make less than $75,000 and file taxes with an Individual Taxpayer Identification Number (ITIN). Those who meet all of those requirements will receive $1,200 instead of $600.

“Through the Golden State Stimulus, Californians who have been impacted by this pandemic will get help to provide for their families and keep a roof over their heads,” Governor Gavin Newsom said in January.

Payments for those who filed their tax return by March 1 started going out on April 15 and some people are likely to have already received their funds. Direct funds are going out faster than paper checks, which can take up to six weeks to arrive.

Direct deposits for people who filed their taxes after March 2 but before April 23 will go out in the next two weeks, followed by paper checks two to four weeks later, according to California’s Franchise Tax Board. Those who filed after April 23 will have to wait up to 45 days to receive a direct deposit and up to 60 days for a paper check.

Most people will receive their payment the same way they receive refunds on their tax returns and don’t need to do anything other than file the return to receive the money. However, if a person is eligible for the CalEITC but did not claim it on their return, the California Franchise Tax Board advises them to immediately amend their return.

Some payments can take longer to process than others and those who don’t receive the payment after 45 days are encouraged to contact the California Franchise Tax Board.