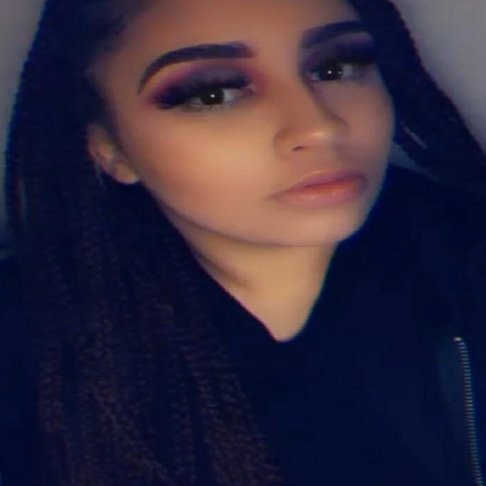 The body of missing pregnant woman, Dianna Brice, was found in a wooded lot in Southwest Philadelphia on Monday night.

The 21-year-old expectant mother was four-and-a-half months pregnant with another child at home when she was reported missing from Upper Darby last Tuesday, March 30.

Brice’s body was found around 11 p.m. on Monday at 58th Street and Eastwick Avenue, the Philadelphia Police Department confirmed to Newsweek.

She was last seen at a laundromat in Landsdowne before leaving with her boyfriend, Justin Smith, 23, at about 1 p.m. on Tuesday last week, the Upper Darby Police Department said in a series of tweets released over the weekend.

Brice’s mother, Betty Cellini, told ABC Action News that her daughter and Smith got into an argument on the day Brice went missing. “He goes, ‘She don’t want to even talk to me.’ I said, ‘I don’t care, she’s pregnant with your child,'” Cellini said.

Smith’s vehicle—a 2018 black Ford Fusion—was found hours later and on fire at about 5:30 p.m. at the 1500 block of Florence Avenue and Cobbs Creek Parkway.

Investigators determined it was the same vehicle that both Brice and Smith were last seen in. Neither were found inside.

No evidence of credit card or cell phone use had been recorded by Brice since March 30, Upper Darby Police added.

Smith’s burned Ford Fusion was found about a mile from where police said Brice’s body was discovered in the woods.

“The two of them just completely since, like I said, Tuesday, March 30, have gone off the radar and haven’t spoken to anyone,” Bernhardt told reporters. “Both family members, both Justin Smith and Dianna Brice, have said that that’s not normal for either one not to be in contact with anyone. Dianna also has a 4-year-old child at home that she has not gone a day or minute without speaking to. As well as Justin Smith, family members say this is not like him to just not call or check in with anybody.”

Brice’s mother told CBS3 Eyewitness News her daughter leaves behind a 4-year-old son at home, adding she had a life-threatening medical condition requiring medication at the time of her disappearance.

The case has been turned over to Philadelphia Police as a homicide investigation. Justin Smith remains missing.