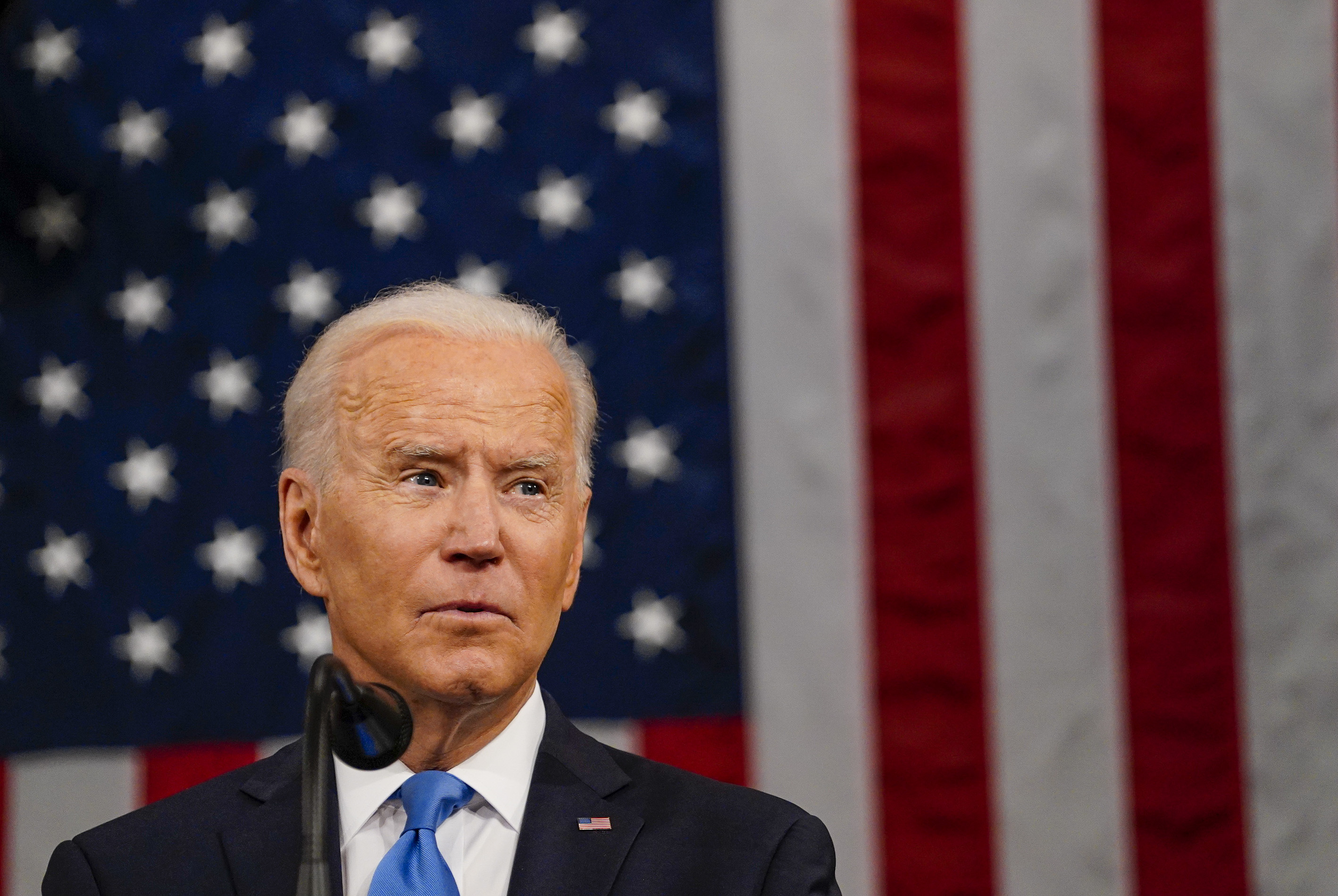 President Joe Biden has surprised his critics across the political spectrum with an audacious $6 trillion blueprint for national reconstruction. His resolve to “go big” reflects a palpable public desire for bold action after the enormous losses in lives, jobs and small businesses that America has suffered during the COVID-19 pandemic.

But whether the country at large is eager to welcome “big government” back from political exile—as some progressive politicians and reporters hopefully claim—is far from clear. In fact, surveys show most Americans remain deeply skeptical about Washington’s capabilities.

Fortunately, Biden has other problem-solving tools at his disposal. Specifically, he should look to local governments, which have emerged as American federalism’s star performers. Instead of concentrating more power in Washington, the White House should work to decentralize decisions and resources to creative city and county leaders.

This strategy—call it “metro federalism”—relies on three facts. First, economic innovation and job creation are concentrated in metropolitan regions. Second, citizens have more confidence in their local governments than they do in Washington. Third, the progressive outlook of most metro areas makes them natural allies for the Biden administration.

The speed and strength of America’s recovery from the coronavirus calamity is inextricably linked to what happens in urban centers. The nation’s 10 highest-producing metro economies generated $7.2 trillion in economic value in 2018, surpassing the output of 38 U.S. states.

Biden’s push for huge public investments in modern infrastructure, and for leveraging federal procurement to “buy American,” are essential to ensuring America’s ability to compete with China for mastery of the technologies that will define our future. Our cities will be the front line of this campaign. Metro regions are our most dynamic innovation clusters, especially for digital technology, pharmaceuticals, electric vehicles, biotechnology and robotics.

The pandemic has taken an especially devastating toll on minority-owned small businesses in urban areas. The White House should huddle with metro leaders on strategies to use federal dollars to nurture and scale up such enterprises. Their success is essential to creating new jobs and economic vibrancy in distressed neighborhoods hit hardest by the pandemic, as well as narrowing racial, gender and class inequities the COVID crisis has aggravated.

While the federal government has been paralyzed by polarization and negative partisanship, the nation’s metro regions have become our leading hubs of public innovation and creative, on-the-ground problem solving. This is no secret to everyday Americans.

Metros also are replacing states as America’s laboratories of democracy. Many states are controlled today by right-wing populists who seem more interested in waging cultural wars than governing. Many red-state legislatures have tried to upend federalism in their own states. Essentially hostile to blue urban islands, they have passed waves of “preemption” laws aimed at limiting cities’ ability to raise revenues, adopt minimum wages, gun regulations, zoning ordinances, prohibit discrimination and require facemasks during the pandemic.

“The political convergence between cities and inner suburbs would multiply the impact of any Biden partnership with local leaders,” says Brownstein. “He has the chance to build alliances—and thus extend policies—across entire metropolitan regions, achieving greater scale than he could by working with central cities alone.”

What’s more, Biden needs metro leaders’ help in translating massive public investments into concrete and effective action on the ground. Those leaders possess local knowledge and civic resources that can help the White House set priorities and target spending in ways most likely to spark an inclusive economic recovery, tackle racial and class disparities and make our society more resilient for the next national emergency.

As metro analyst Bruce Katz observes, the federal government is organized vertically. Siloed programs send money and mandates down to state and local governments. Metros operate horizontally, through cross-sector “networked governance” that includes business, banks, nonprofits and “anchor” institutions like universities and medical complexes. That flexibility and broad civic buy-in will be crucial to the success of Biden’s agenda.

The urge to centralize political power is imprinted deep into the progressive consciousness. But the centralizing strategies of the 20th century are ill-suited to solving public problems in 21st-century America.

Biden is right to go big, but he should also go local—by empowering more supple local governments, not Washington bureaucracies, to get the job done.

Will Marshall is president of the Progressive Policy Institute.