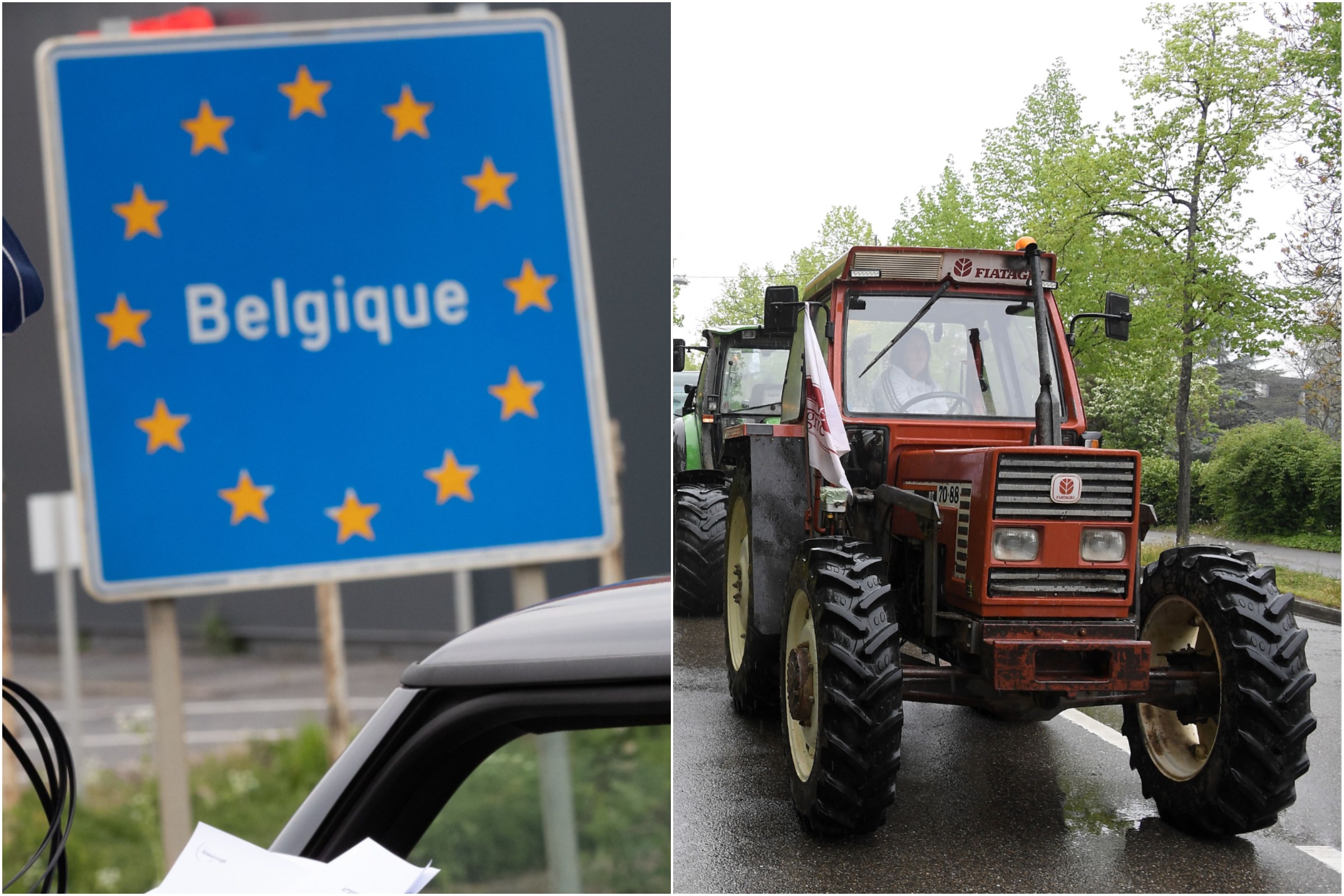 A man moving a pesky stone marker out of his way certainly had no idea he would be opening his country up to a European territory battle.

A Belgian farmer accidentally moved what turned out to be a territory border marker that in turn shrunk France’s size by 7.5 feet. Now, his thoughtless act could land him in international trouble, according to a report from The Independent.

According to a report from the outlet, the man moved the stone placement that got in the way of his tractor while tending to his land. French Mayor of Bousignies-sur-Roc Aurelie Welonek noted the man “also repositioned his fence on trees that belong to the wood of Bousignies,” thus unintentionally expanding Belgium borders.

The accidental land invasion was only realized in the last few weeks by local historians. According to La Voix du Nord, three nature enthusiasts took on the project of restoring historical artifacts lost in local vegetation when they realized the marker had been relocated.

“I immediately had the impression that the boundary marker, located at the very end of the wood, had moved,” one of the historians Jean-Pierre Chopin told the French outlet.

The BBC noted that the marker in question is of particular importance because of its role in French history. It is one of the land dividers covering over 390 miles that was erected in the aftermath of Waterloo.

Belgian Mayor of Erquelinnes David Lavaux took to his social media accounts to find the humor in the serious situation.

“We moved the 1819 border, Belgium and our municipality are enlarged; the French don’t agree, obviously,” he wrote on Facebook. “Gonna have to put things back in place.”

He later appeared on the French news channel TF1, saying: “He made Belgium bigger and France smaller, it’s not a good idea … I was happy, my town was bigger. But the mayor of Bousignies-sur-Roc didn’t agree.”

The BBC noted that Belgian authorities will be in touch with the farmer about returning the stone to its original spot, else he could face federal charges. If he does not comply, it may also require a larger Franco-Belgian border meeting, which has not convened since 1930.

“It’s a certainty that its [new] location no longer corresponds to the data we have, otherwise the Ministry of Foreign Affairs could get involved,” Welonek told La Voix du Nord.

Fortunately, neither Welonek nor Lavaux expects the situation to reach that level.

“We should however be able to avoid a new border war,” Welonek joked to La Voix Du Nord.

Oddly, France and Belgium are not the only nations that have publicly dealt with international border issues in recent weeks. In April, a man who was trapped on a cargo ship for four years due to ownership issues was finally cleared to go home.