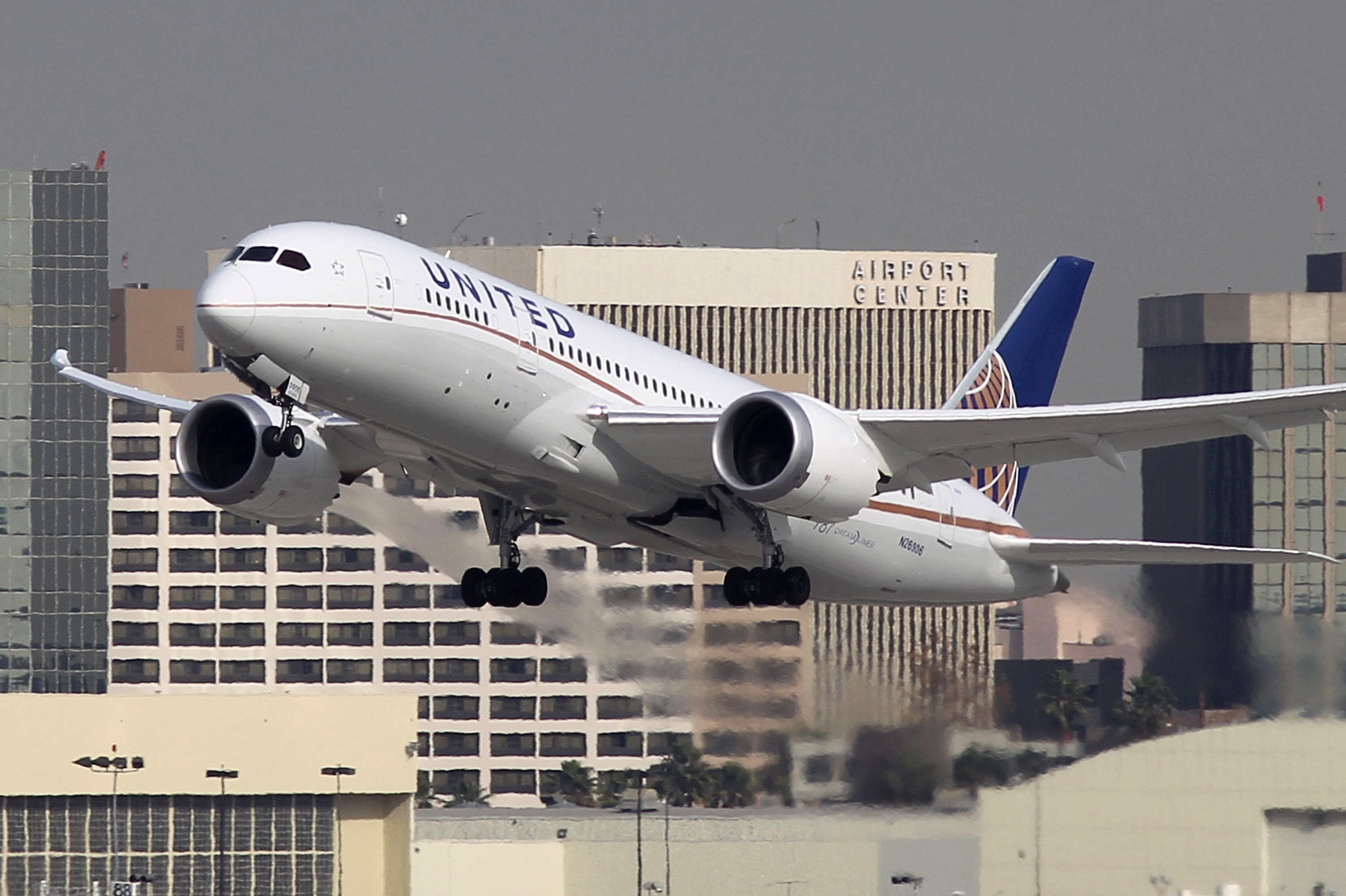 In what is bound to be a sensitive issue for some passengers, airlines may soon be asking fliers to step on a scale, or provide their weight, before boarding a flight.

The aviation regulator, the Federal Aviation Administration (FAA), outlined the new guidance in a recent advisory.

Although on the surface the measure seems controversial, Professor Ed Coleman at Embry Riddle Aeronautical University told Kare11 it is a common procedure.

“What they do is, every so often the airlines are required to sample size the people getting on the airplane and figure out how much they weigh and figure out what they’re carrying on,” he said.

The measures will provide new data on average passenger weights because the current numbers don’t represent the higher obesity rates in America. Once the FAA has gathered this data, it will mean that aircraft are less likely to exceed their weight limits. Having an aircraft, especially a small one with an exceeded weight limit can cause crashes and troubles taking off and landing.

The FAA has promised to keep individual’s weight private, even if they have to mount scales at departure gates.

The guidance says if a passenger does not wish to participate, the airline is supposed to pick another traveler at random.

In an emailed statement to Newsweek the regulator said: “The FAA issued an Advisory Circular in May 2019, that stressed the importance that airline weight and balance programs accurately reflect current passenger weights. Operators are evaluating their programs to comply with this guidance. While weighing customers at the gate is an option, most operators will likely rely on updated methods for estimating passenger weights.”

The U.S. aerospace regulator asks airlines to take this data every three years, to make update weight estimates for passengers, baggage and crew. It is not clear when the new measures will come in. The FAA declined to offer a timeline to Newsweek.

Average weights for male adults will be increased to 190 lbs in the summer and 195 lbs in the winter—up 12 percent from 170 lbs and 175 lbs respectively, according to analysis from AirInsight.

Plenty of other global airlines weigh their passengers before they board their flights.