Ryan Gallagher, a former contestant from “The Voice,” has denied being kicked off the show for breaking its COVID-19 rules. During last Monday’s episode of the series, host Carson Daly said that Gallagher had to “exit the competition.” No explanation was provided, but it has since come to light that it was because Gallagher defied the show’s coronavirus protocol. The classically trained vocalist’s manager, Michael Catalano, has denied the allegations.

“Last Sunday my client Ryan Gallagher, who was a leading contender as part of Kelly Clarkson’s team on the current season of NBC-TV’s The Voice, was dismissed by NBC and Metro-Goldwyn-Mayer Studios for an alleged violation of the show’s Covid 19 protocol,” Catalano said in a statement to People. “In my opinion, nothing could be further from the truth.”

Catalano added that Gallagher, whose mother had spent three weeks in ICU after contracting the coronavirus, understood the severity of the pandemic and would not knowingly put anyone at risk by failing to adhere to the COVID-19 police put in place by “The Voice.”

“As you can imagine there is more to the story here than the show has announced and at an appropriate time and place of our choosing Ryan will respond to these damaging allegations,” Catalano continued. “Ryan, whose performing career began at age fifteen as a backup singer for Josh Groban in Michigan, has been devastated by the show’s dismissal. A career as a singer/performer has been his life-long dream.”

“Ryan is a talented artist, however ‘The Voice’ has strict Covid protocols in place to secure a safe set for our crew, coaches and contestants,” NBC and MGM said in a joint statement. “We were made aware of a breach in those protocols, and after examining the situation, and out of abundance of caution, we determined that Ryan could not participate in our Monday night show without potentially putting others at risk. Therefore, we made the difficult decision to remove Ryan from the competition.” 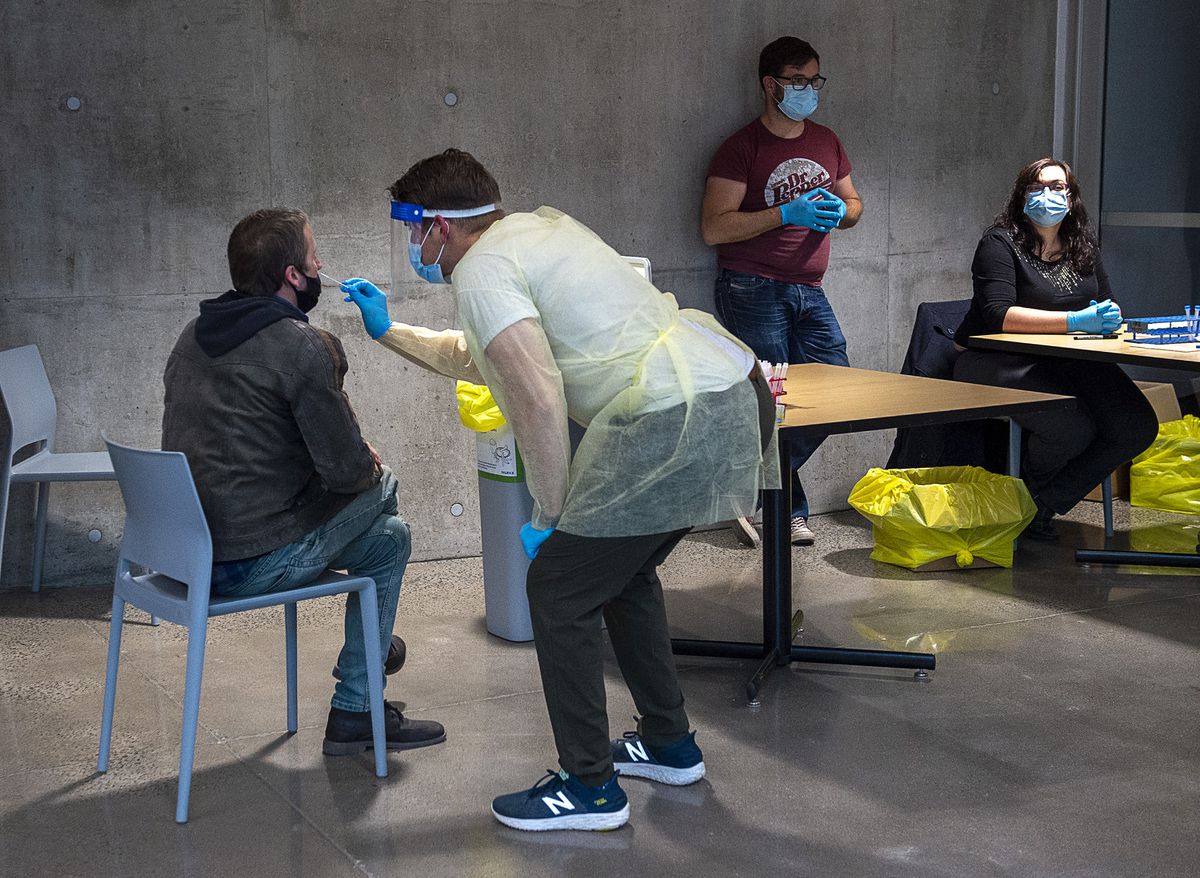 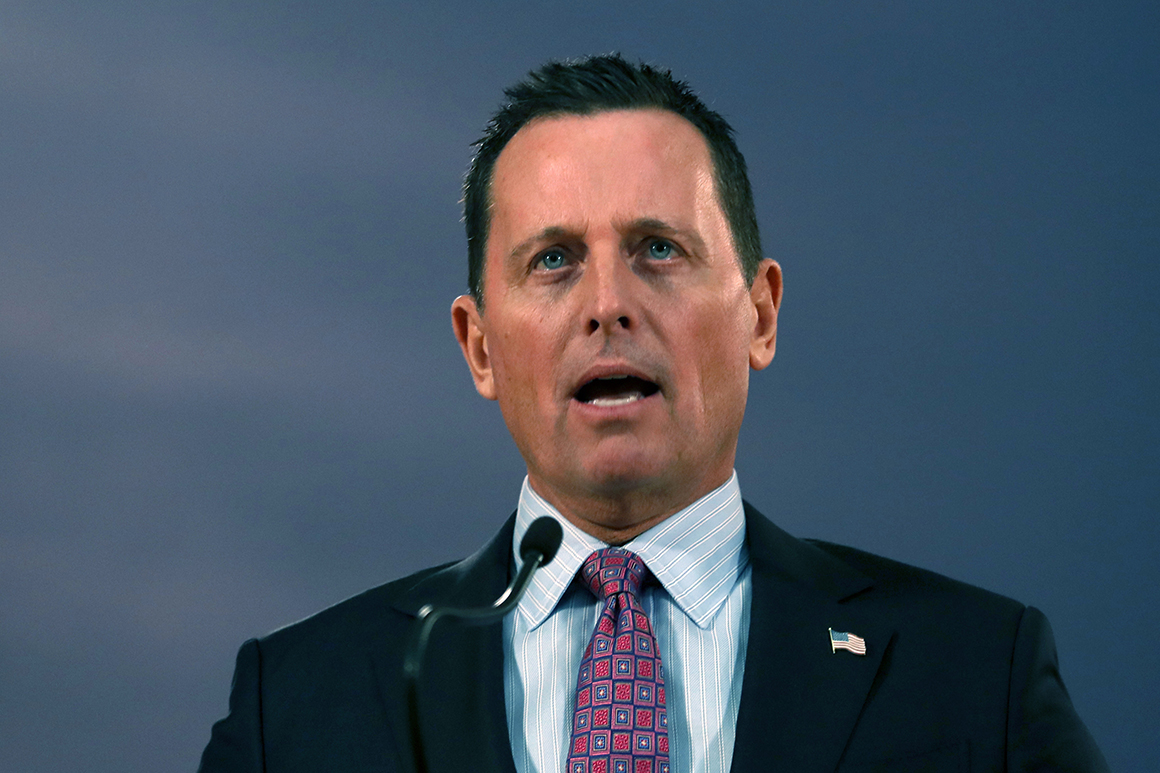