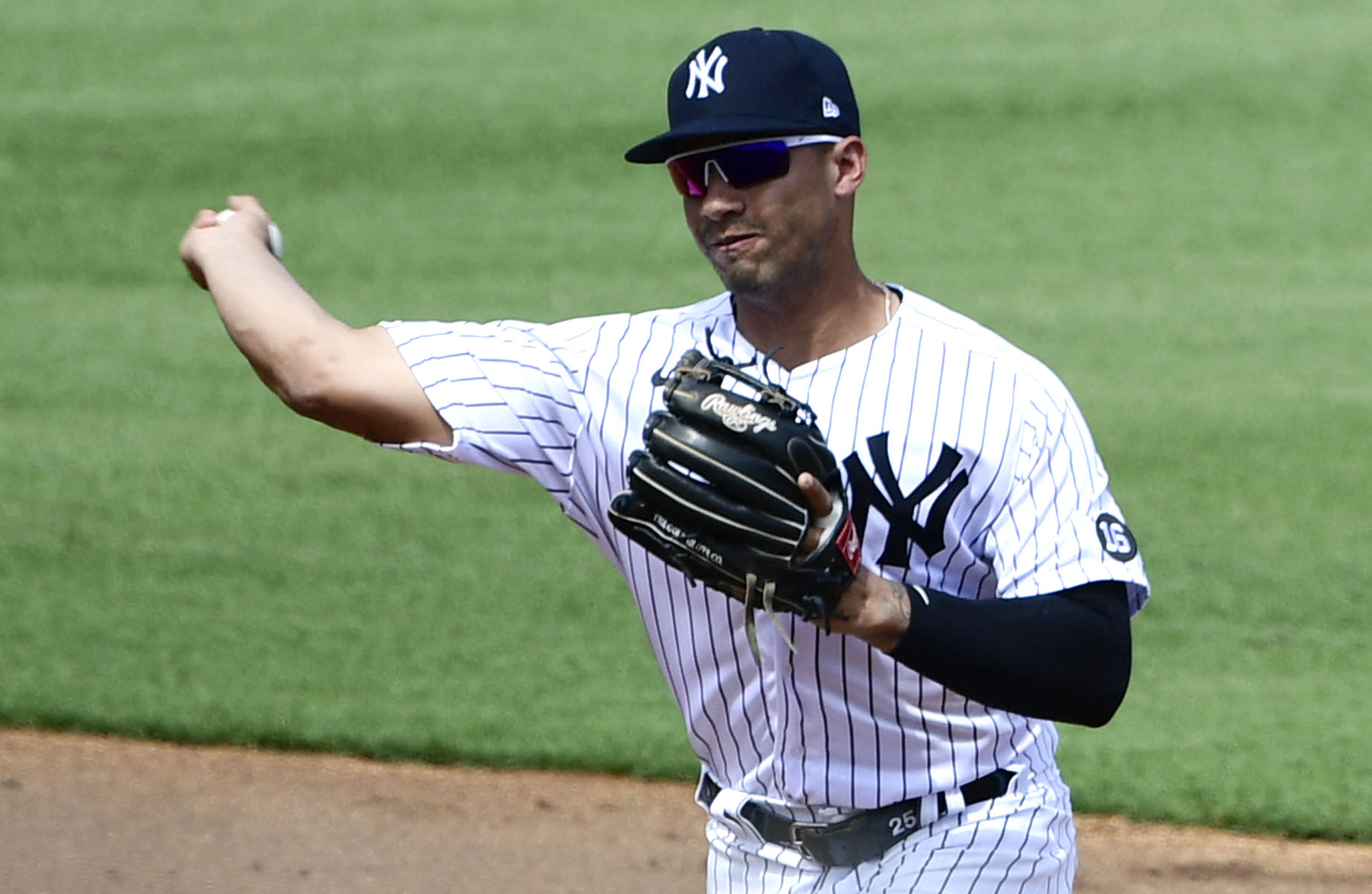 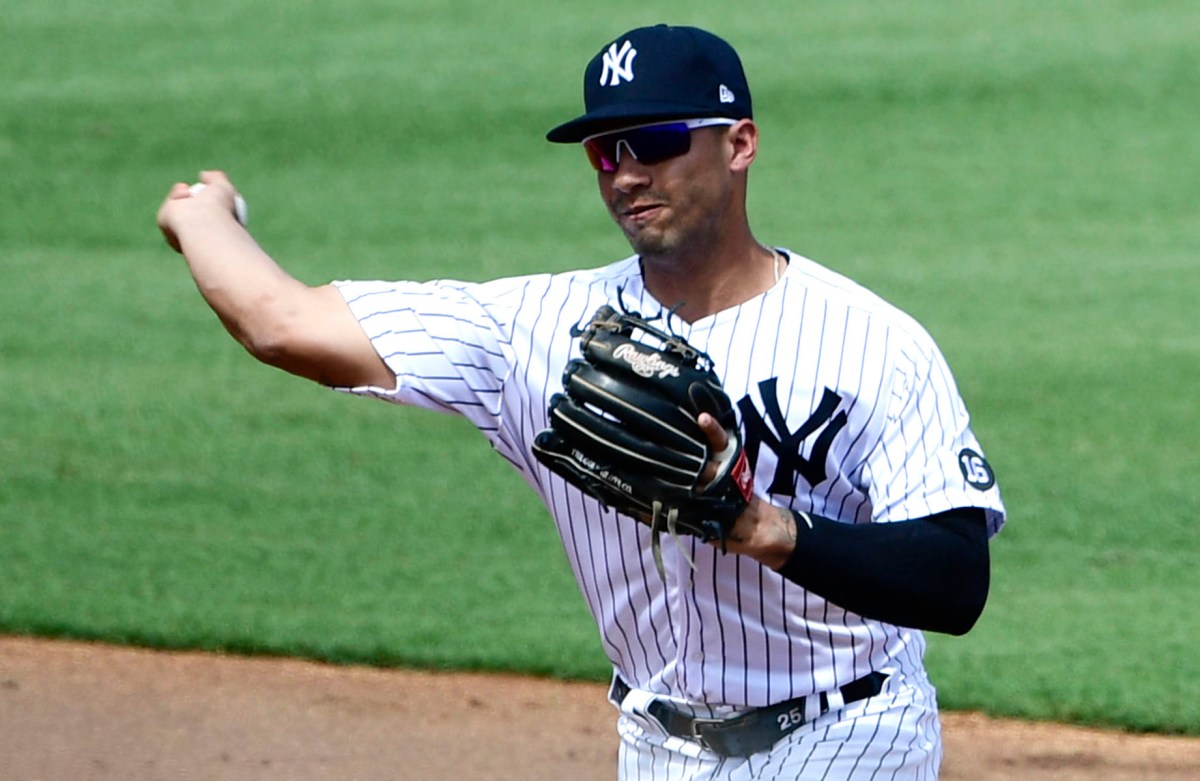 Gleyber Torres’ transition to full-time shortstop has not been smooth. Torres, who has just one error through the first five games this season, believes he is set up for success at the position.

“During spring training, I prepared really well,’’ Torres said before the Yankees’ 7-2 win over the Orioles on Tuesday night at the Stadium.

“I try to focus on every play, every inning. The first four games were really good.”

But Torres made another brutal play in the ninth inning Tuesday, taking too much time on Ryan Mountcastle’s routine grounder.

It resulted in a single, and Lucas Luetge then allowed a two-run homer to Rio Ruiz.

Aaron Boone raised some eyebrows when he pulled Aaron Judge after seven innings in Monday’s lopsided win over the Orioles, but the manager said there’s nothing wrong with the right fielder, who was back in the lineup Tuesday.

In fact, it’s a move Boone expects to use frequently with many of his players.

“I feel like every little bit helps,” Boone said of removing players early or getting them days at DH.

Judge looked just fine Tuesday, going 3-for-5, with a 432-foot three-run homer and an RBI single.

In right field, Judge opted not to dive for a fly ball hit down the line by Trey Mancini, which fell in for a ground-rule double.

Boone said he considered resting Hicks on Monday and wanted to make sure he had him available for Wednesday, when left-hander John Means is slated to start for the Orioles.

Hicks is 1-for-15 with seven strikeouts and three walks to start the season.

The Yankees played with 25 players Tuesday after optioning Michael King to the alternate site prior to the game.

The bullpen performed well during the first four games of the season and Wilson took what figures to be his final step toward his return by throwing live batting practice Tuesday. Boone said Wilson “looked good” after being out with shoulder inflammation.