The Yankees didn’t make Gerrit Cole the highest-paid pitcher of all time for games in April against the Orioles, but on this April night, with Baltimore in The Bronx, Cole was as dominant as he has ever been in pinstripes.

The right-hander, reunited with Kyle Higashioka behind the plate, was the same overpowering pitcher he was when the duo was paired together late last season, when Cole had a 1.00 ERA in his final four outings to close out the regular season.

It was Cole’s most dominant start as a Yankee. He struck out 13 in a wild-card win over Cleveland last season, but wasn’t as crisp as he was Tuesday, when he allowed just four hits and didn’t walk a batter.

He got all the offense he needed in the bottom of the second, when Jay Bruce led off with a homer to right, his first as a Yankee.

The Orioles threatened just once against Cole — and it came almost immediately.

Cedric Mullins opened the game with a line drive up the middle and stole second. Mullins advanced to third on a wild pitch, but Cole recovered to strike out Trey Mancini for the first out. Anthony Santander followed with a grounder to first.

Bruce fired home in time to get Mullins at the plate.

Cole then got Ryan Mountcastle to pop out to Bruce in foul territory to end the inning.

In the bottom of the frame, DJ LeMahieu and Aaron Judge hit two screamers against Dean Kremer. Judge’s liner drilled Kremer in the leg, but the right-hander stayed in the game.

A walk by Brett Gardner loaded the bases with no one out, but Giancarlo Stanton — fresh off his mammoth grand slam on Monday — whiffed for the first out. Gleyber Torres was called out on a 3-2 check swing and Clint Frazier struck out looking on three pitches.

Cole struck out four straight before Mancini poked a ground-rule double down the right-field line on an 0-2 count with two out in the third. Cole then whiffed Santander on three pitches, finishing him off with a 100 mph four-seamer.

The Yankees loaded the bases with no one out against Kremer again in the fourth, with walks to Bruce, Gio Urshela and Higashioka.

Kremer was replaced by Adam Plutko and LeMahieu grounded into a double play that scored Bruce. Judge followed with a hard RBI single through the right side for a 3-0 lead.

They added a run in the seventh on a double blistered by Stanton that was measured at 117 mph off the bat and finished off the night with a three-run shot by Judge that landed in the left-field bleachers, estimated at 432 feet.

Chad Green tossed a scoreless eighth and Lucas Luetge gave up a two-run shot to Rio Ruiz after a sloppy play by Gleyber Torres in the ninth. 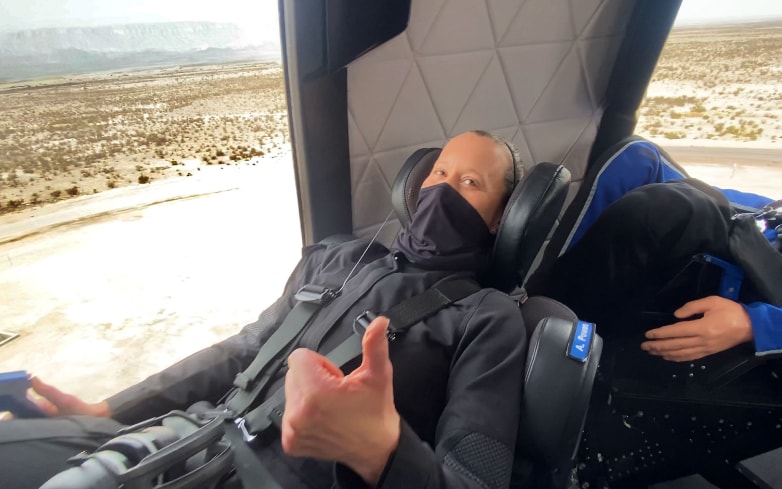 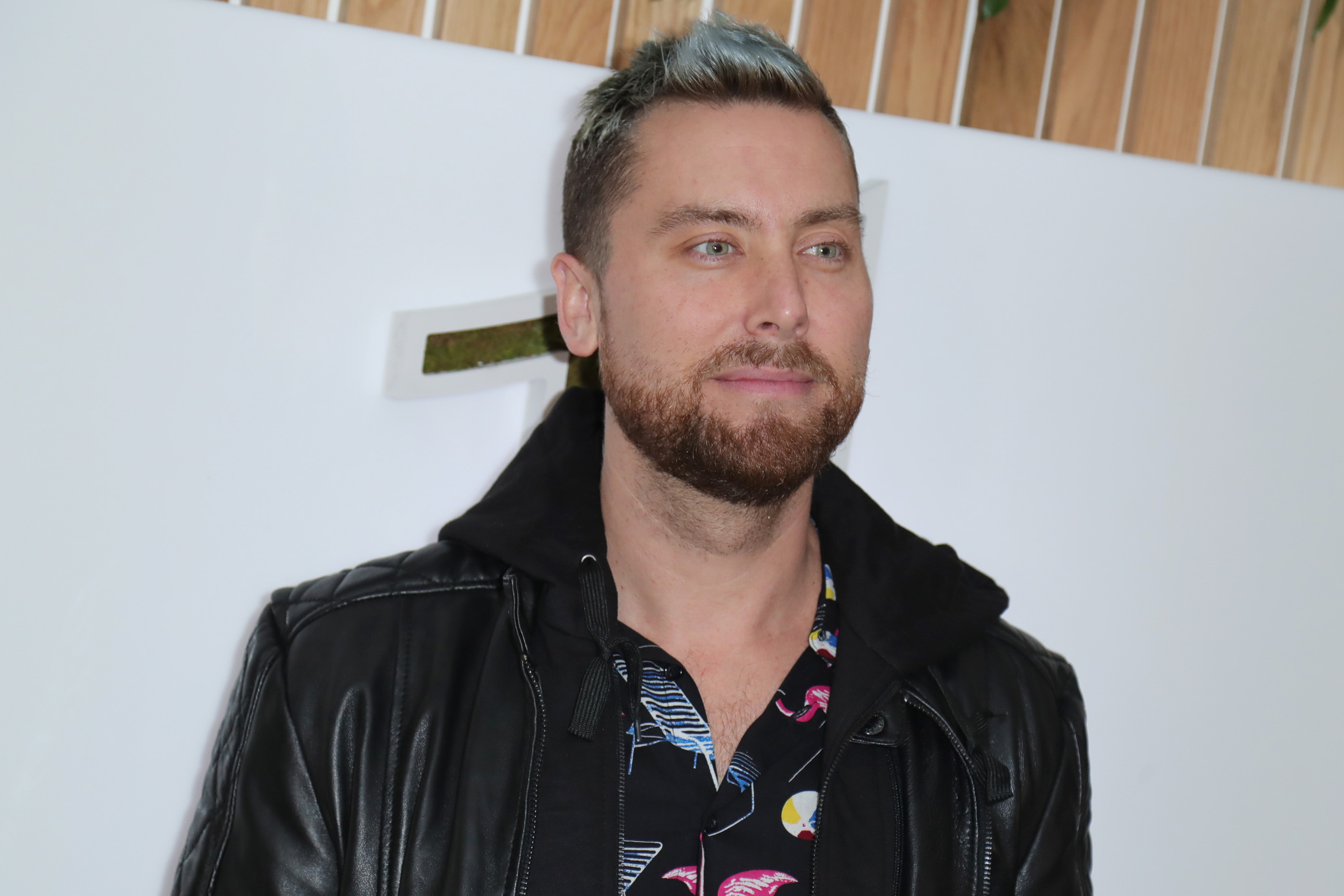