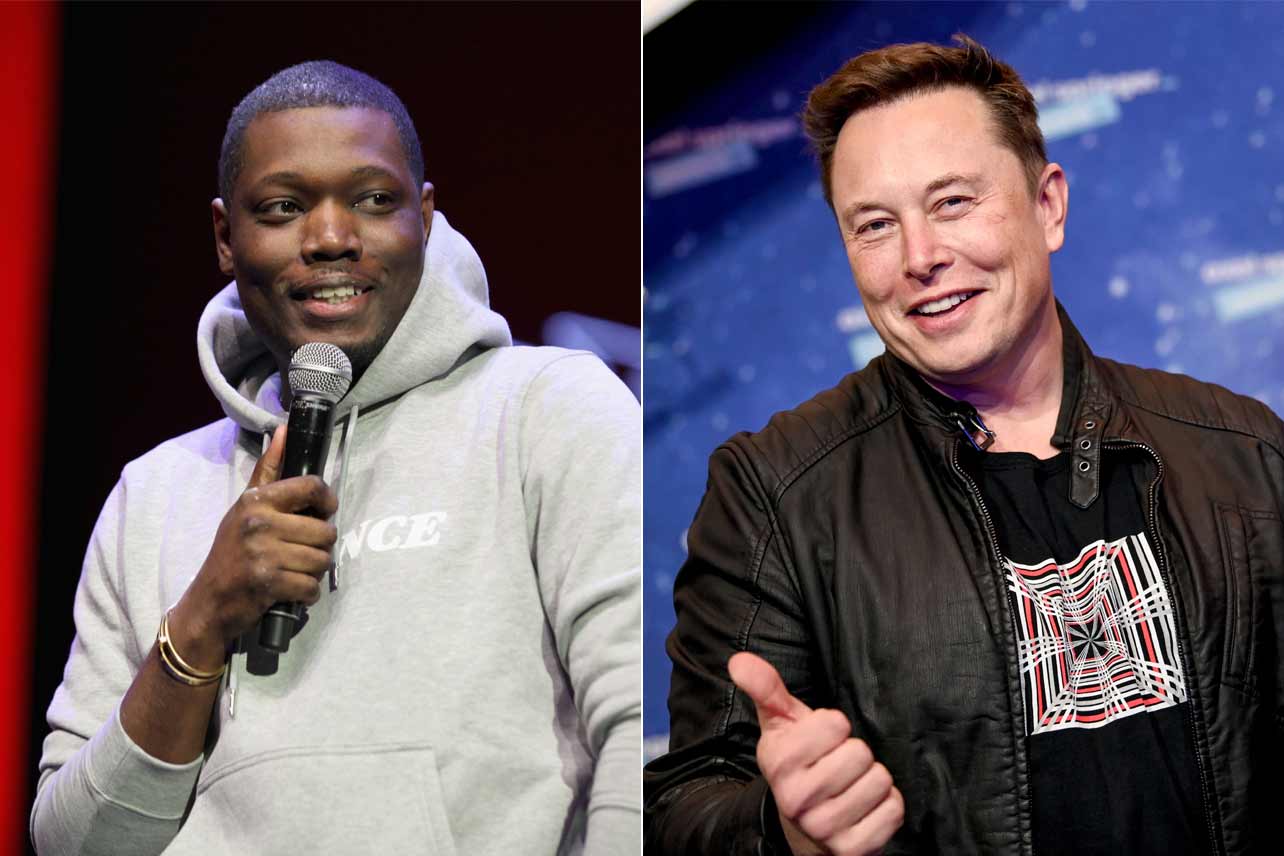 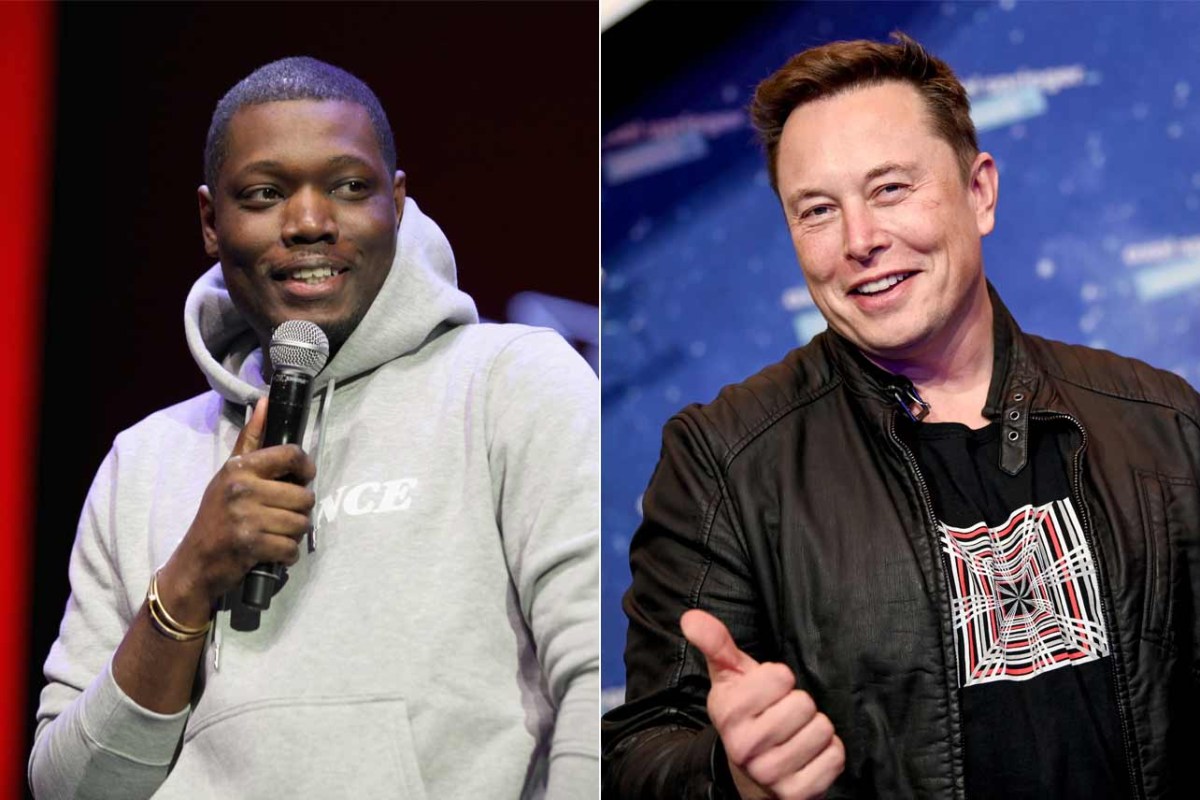 As soon as it was announced that Elon Musk would host the May 8 episode of Saturday Night Live, there was backlash. On April 24th, Musk tweeted, “Let’s find out how live Saturday Night Live is,” and the response from SNL cast members like Bowen Yang and Aidy Bryant was displeasure. Yang responded to Musk’s initial tweet on an Instagram story where he asked ““What the f–k does that even mean?”

One cast member who’s actually looking forward to Musk’s hosting gig, though, is Michael Che. On Late Night With Seth Meyers, Che was asked how he felt about the billionaire joining the cast this week, and he replied, “Yeah, you know, that’s gonna be exciting, too. He’s the richest man in the world, how could you not be excited for that?”

Che, who has been making the talk show rounds this week to promote his new HBO Max series That Damn Michael Che, also appeared on The Tonight Show with Jimmy Fallon and echoed his excitement, deadpanning that “it’s customary for the host to give the cast members a couple million dollars,” adding that if Musk is “a cool guy” maybe he’ll keep up that tradition.

Che’s comments are likely being played mainly for laughs, but his-co-stars are taking Musk’s appearance more seriously. In addition to Yang’s Instagram post, Bryant also created an Instagram story that used a quote from Bernie Sanders to speak to the “moral obscenity” of Musk’s wealth, saying “The 50 wealthiest people in America today own more wealth than the bottom half of our people. Let me repeat that, because it is almost too absurd to believe: the 50 wealthiest people in this country own more wealth than some 165 MILLION Americans.”

Page Six reported that SNL‘s cast members will not be forced to appear alongside Musk if they don’t want to, but we’ll have to wait until Saturday at 11:30pm to see if anyone sits this one out.

Where to watch Saturday Night Live