An Australian man had to fight tooth and nail — for a souvenir from the shark who nearly killed him.

Surfer Chris Blowes, 32, lost a leg when he was attacked by a great white shark at Fishery Bay in South Australia in April 2015.

Six years later, Blowes finally won a legal exemption to keep a tooth the predator had left wedged in his surfboard, the Australian Broadcasting Corporation reported.

“It’s ridiculous to think considering it took my leg and it was stuck in my board — it seems stupid that I wasn’t able to have it in the first place, but that’s what the law says,” Blowes told the outlet.

Under local law, possessing, selling or purchasing any part of the protected species is illegal and punishable by up to a $100,000 fine or two years’ imprisonment.

Blowes said he believes that police recovered his surfboard — and the tooth — when it washed up on the beach in the aftermath of the attack.

He had been surfing in the area when the 18-foot shark struck him from behind, the BBC reported.

“It shook me about and played with me for a bit — and it ended up pulling my leg off,” Blowes told the outlet.

Two of Blowes’ friends pulled him to the shore, where he was treated by paramedics and then transported to a hospital in Adelaide.

“My heart had completely stopped and they had to administer CPR until I showed any signs of life,” he said.

Blowes was in a coma for 10 days following the horrific incident, according to the BBC.

Meanwhile, cops had already handed over the tooth found in his board to the appropriate authorities, as they were obligated to under South Australia law.

“And then from that day I wasn’t allowed to see the tooth,” Blowes said.

Blowes says he asked officials several times if he could have the tooth returned.

“It was stuck in my board,” he told the BBC. “I would never kill a shark for its tooth but it took my leg [so] I can’t see any reason why I can’t have that.

“The shark isn’t getting its tooth back [and] I’m not getting my leg back.”

Only after a local politician advocated on his behalf was Blowes finally granted the gruesome “souvenir.”

It was the first time that such an exemption to the state’s Fisheries Management Act had been granted, according to the ABC.

David Basham, the Minister for Primary Industries and Regional Development, said it was the least his department could do to have the tooth returned to Blowes.

“Chris has obviously been through a hugely traumatic experience and I wanted to see if there was anything I could do to help,” Basham told ABC.

Blowes said he would take the tooth along to his motivational talks about the attack — and keep it to show his future grandkids — but acknowledged paying a steep price for the item. 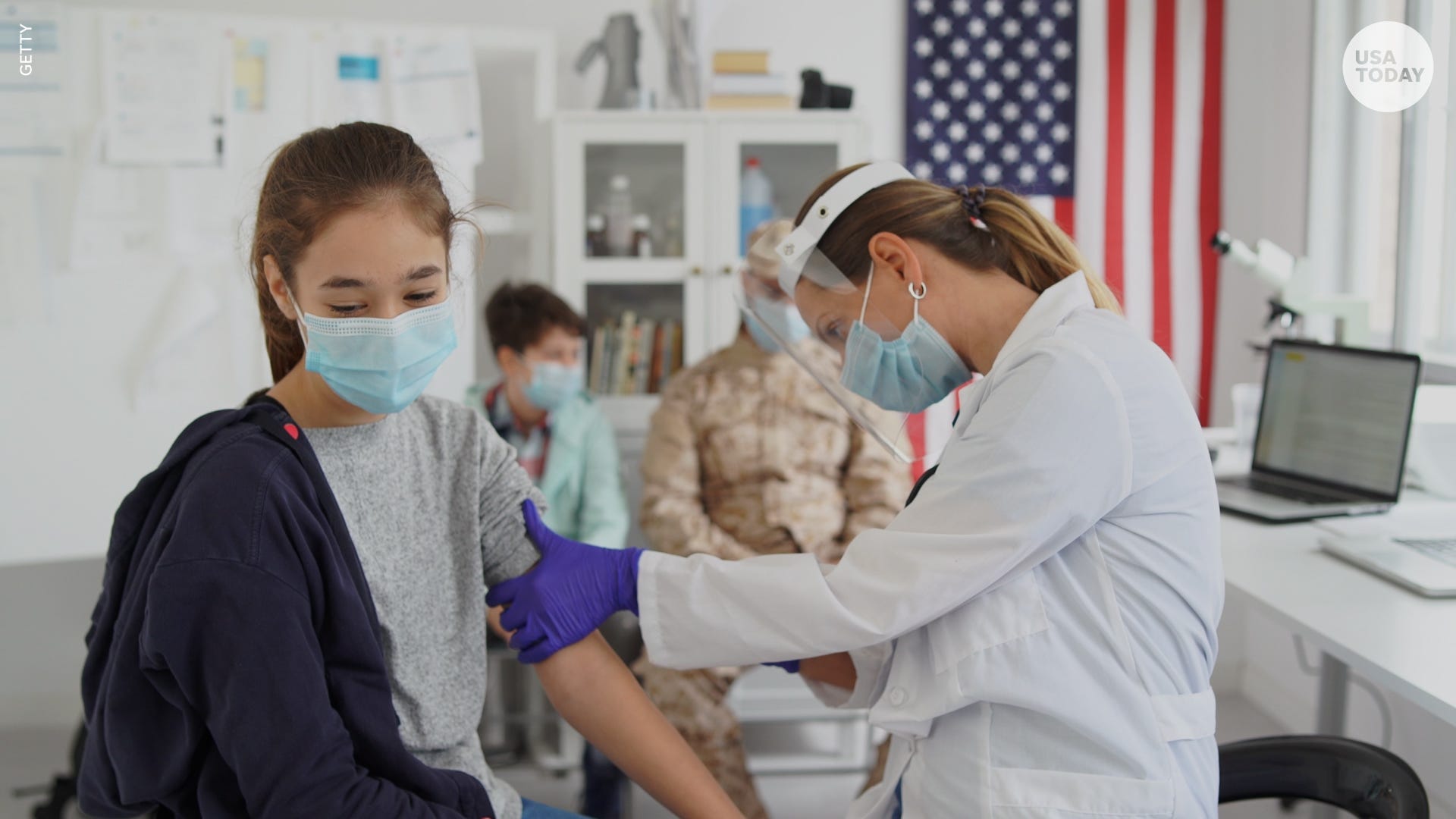