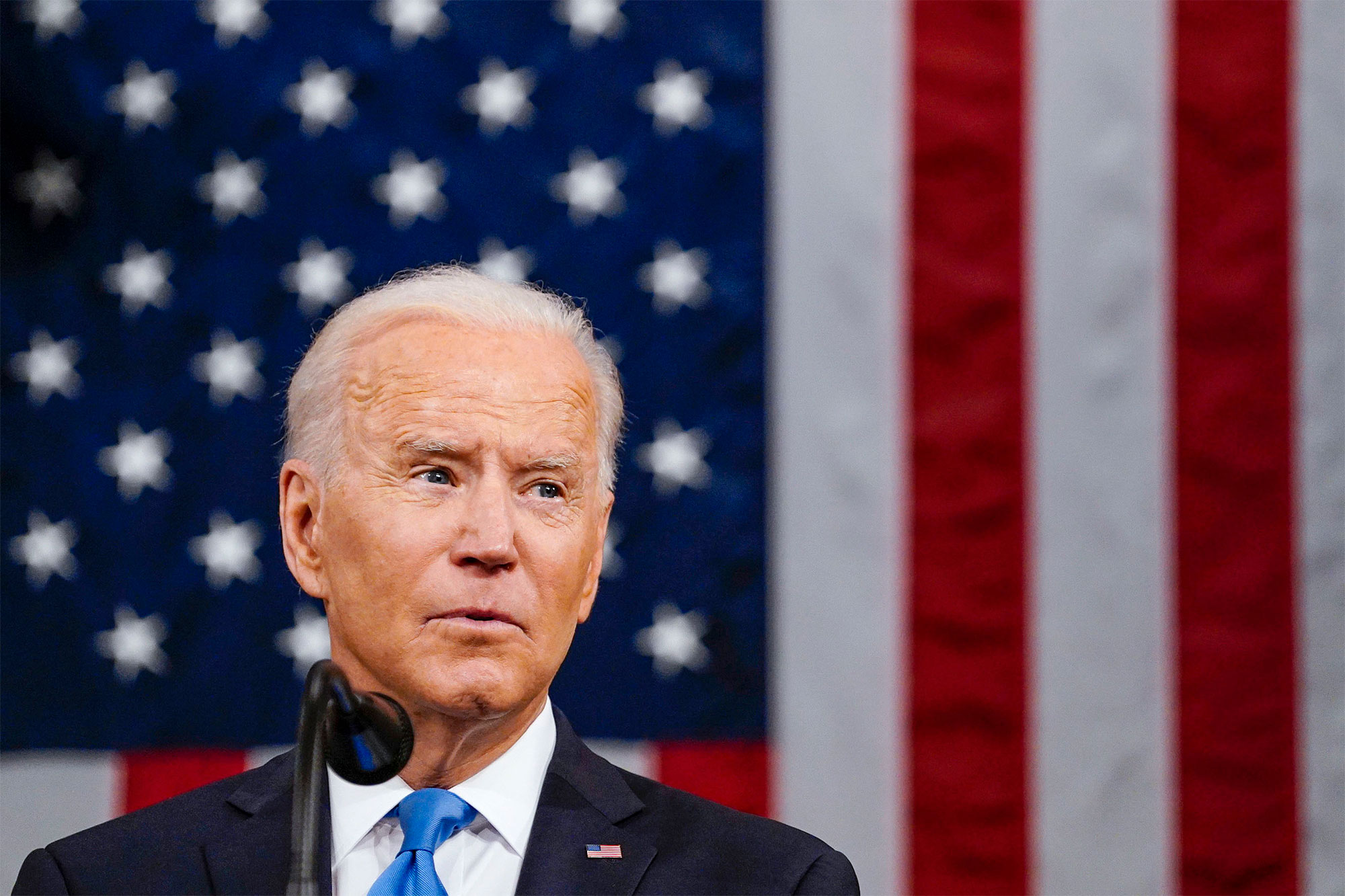 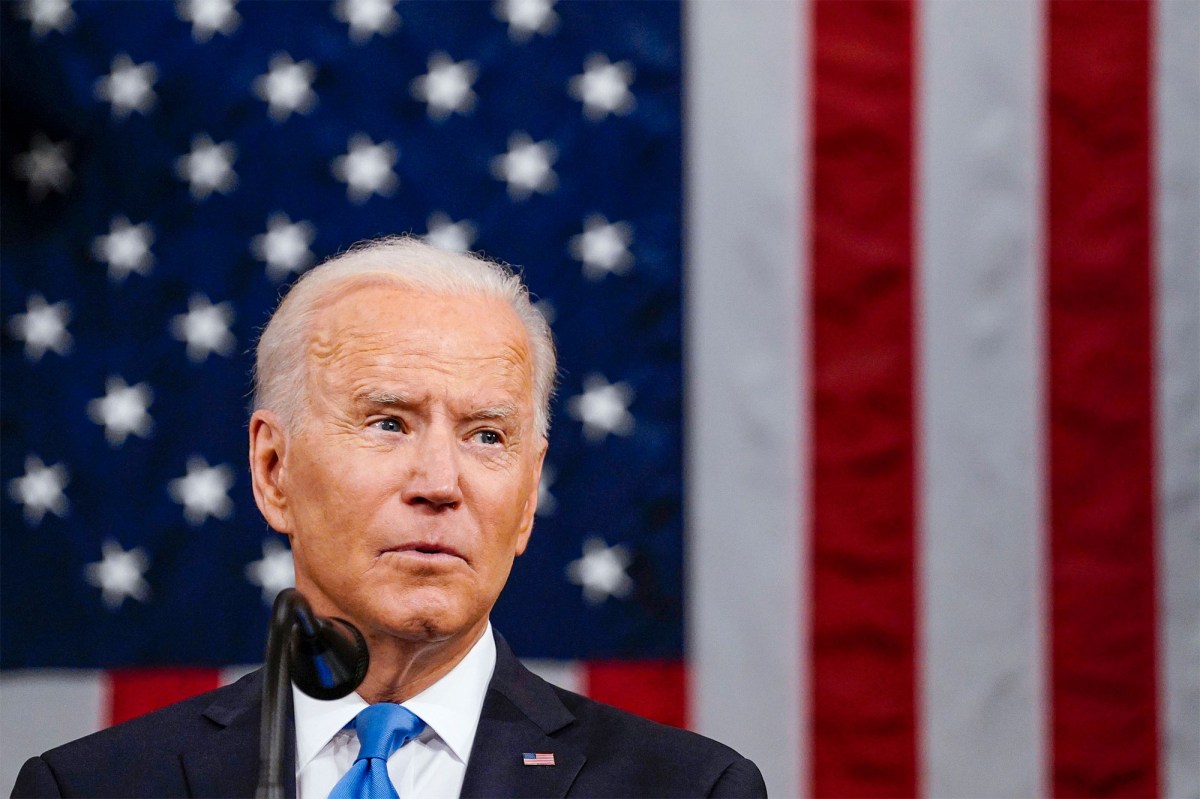 We don’t know what the Biden years will ultimately look like, but one thing is pretty obvious, at least to me: It won’t be a new New Deal, nor will this be the beginning of a new Progressive Era.

The New Deal, particularly in the beginning, was very popular — and so were the Democrats. In 1930, Herbert Hoover was so unpopular that Democrats picked up 52 seats in the House and eight in the Senate.

And in 1934, for the first time since the Civil War, the president’s party gained seats in the midterms, adding nine more House seats and nine more Senate seats, giving the Democrats a filibuster-proof supermajority.

In 2020, Joe Biden won by a comfortable margin in the popular vote, but his margin in the Electoral College was the same as Donald Trump’s in 2016 — and somewhat narrower in that a mere 43,000 votes in three states carried the day for him.

Meanwhile, despite widespread predictions of major Democratic gains, the GOP flipped 15 Democratic seats in the House, while Democrats took only three previously Republican ones. No incumbent Republican lost. The Democrats won back the Senate, but only after Trump cost Republicans two winnable races in the Georgia runoff. The Senate is now tied, with Vice President Kamala Harris giving control to the Democrats.

If Biden had the wind at his back the way FDR did, Democrats wouldn’t be demanding the abolition of the Senate filibuster or trying to squeeze his agenda through procedural gimmicks such as reconciliation.

And about that agenda: Yes, it is certainly ambitious. In dollar terms, it’s comparable to the New Deal and Great Society. But as Mickey Kaus has noted, the nature of the spending is qualitatively different. “Roosevelt established Social Security, passed the National Labor Relations Act, created the WPA jobs plan plus the cash-aid program for ‘dependent children’ that came to be known as ‘welfare,’ LBJ passed the Civil Rights Act and started food stamps. Also Medicare,” Kaus writes. “Biden, in contrast, isn’t even lowering the Medicare eligibility age to 60.”

Much of Biden’s agenda amounts to one-time outlays, going to Americans in the form of direct relief or gigantic payouts to state governments. The spending, both already passed and the stuff he’s proposing, is unwarranted, I would argue. This isn’t 1932, and America is poised for an economic boom as businesses and jobs recover from the pandemic’s effects.

Meanwhile, the Progressive Era wasn’t simply a time of increased government activism — though it was certainly that. It was an intellectual and ideological revolution centered in large part on the idea that experts and planners, in and out of government, should have free rein to design and guide society from above. This was a time when “social engineer” had a positive connotation.

Now is not a time that there is a lot of trust in planners and experts, certainly not on the right. But even on the left, I don’t see much deference to authority, as young people harass oldsters for not being woke enough and communities such as Brookline, Mass. — one of the most educated places in America — go against Centers for Disease Control advice and stick to strict outdoor mask requirements.

FDR’s transformative agenda was a direct result of popular support. Biden’s is a direct result of something closer to the opposite. He has a brief window to cram as much stuff through as possible before he loses control of the House or Senate and before the sense of crisis created by the pandemic evaporates.

You can applaud it or denounce it, but you shouldn’t call it a new New Deal.