PISCATAWAY, N.J. — After the worst start in school history, Penn State is starting to play like the Nittany Lions of old, and that was bad news for Rutgers.

Sean Clifford threw a 29-yard touchdown and Penn State’s defense set up three scores with stops or takeaways on Saturday in a 23-7 victory over Rutgers that gave the program its 900th win.

“This program is not a losing program, this is not who we are,” said Clifford, who was 15 of 22 for 133 yards and an interception on a cold, windy day. “We had a rough start and a lot of things factor into that, but we know that we’re not a losing program. We didn’t come here to lose. It’s just getting back to ourselves. It was five weeks in a row that we were completely out of whack.”

Clifford opened the scoring with a 29-yard touchdown pass to true freshman Parker Washington with 3:32 left in the first quarter. It came after the Nittany Lions stuffed Johnny Langan on a fourth-and-1 from the Rutgers 45 on the Scarlet Knights’ opening possession.

A second stop on a fourth-and-1 from the Rutgers 45 in the second quarter led to a 7-yard touchdown run by Devyn Ford for a 17-0 halftime lead.

Rutgers coach Greg Schiano had no problem with the gambles on fourth down.

“I was good with the decision to go for it, good with the play call,” Schiano said. “I believe in our guys. We can convert those. We just didn’t do it. There’s been many times we have. It didn’t happen this time.”

“I just think that we’ve gone back to play playing how we played for it over six years, which is, you know, making sure to limit explosive plays.” he said.

Jordan Stout added a 47-yard field goal early in the third quarter after Rutgers quarterback Noah Vedral fumbled on the second play of the half.

Vedral threw a 3-yard, fourth-down touchdown pass to Bo Melton with 4:56 left in the third quarter. An interception by safety Christian Izien at the Nittany Lions 36 set up the score.

Pinegar added a 27-yard field goal in the fourth quarter.

Rutgers came into the game averaging 30.8 points. It was limited to 12 first downs, 83 yards rushing, 3 of 15 on third-down conversion attempts and 1 of 4 on fourth down.

And this was a game Rutgers thought it had a chance to finally beat Penn State.

“We not only have to catch up to people, but we’ve got to pass them,” Schiano said. “Certainly, Penn State’s one of those programs. Today, we didn’t show that.” 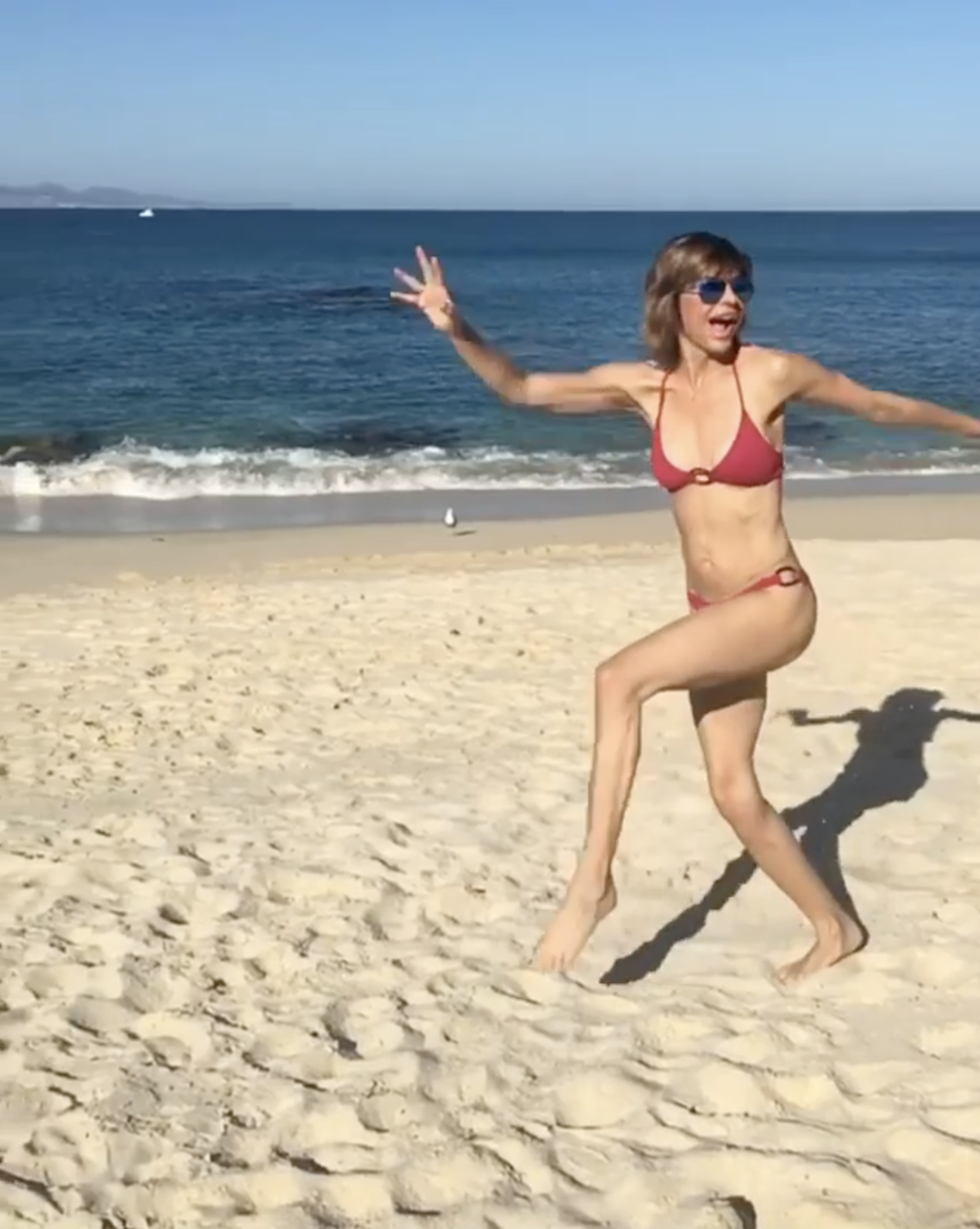 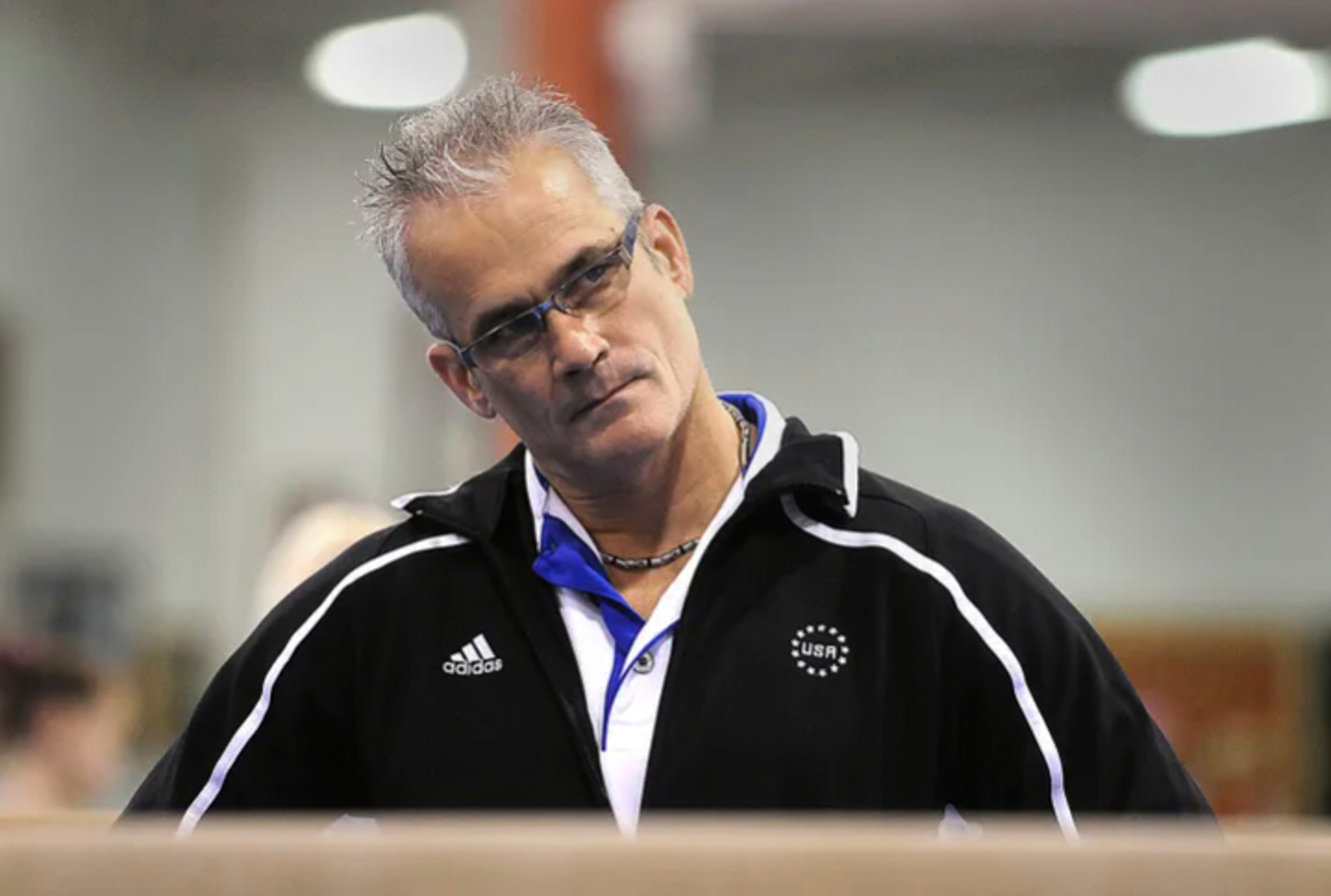 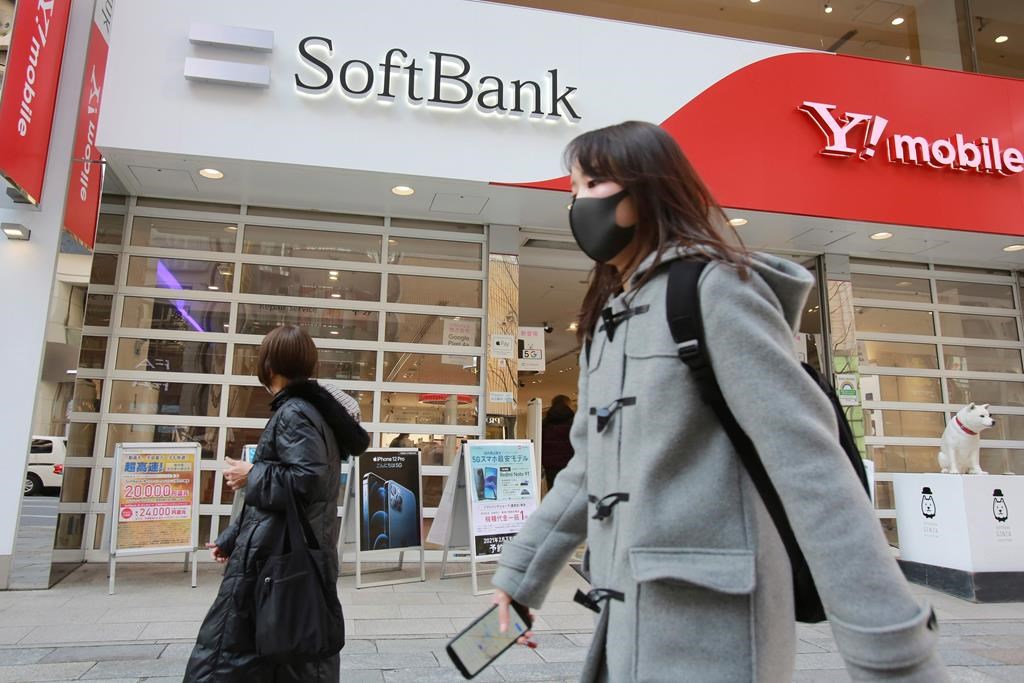 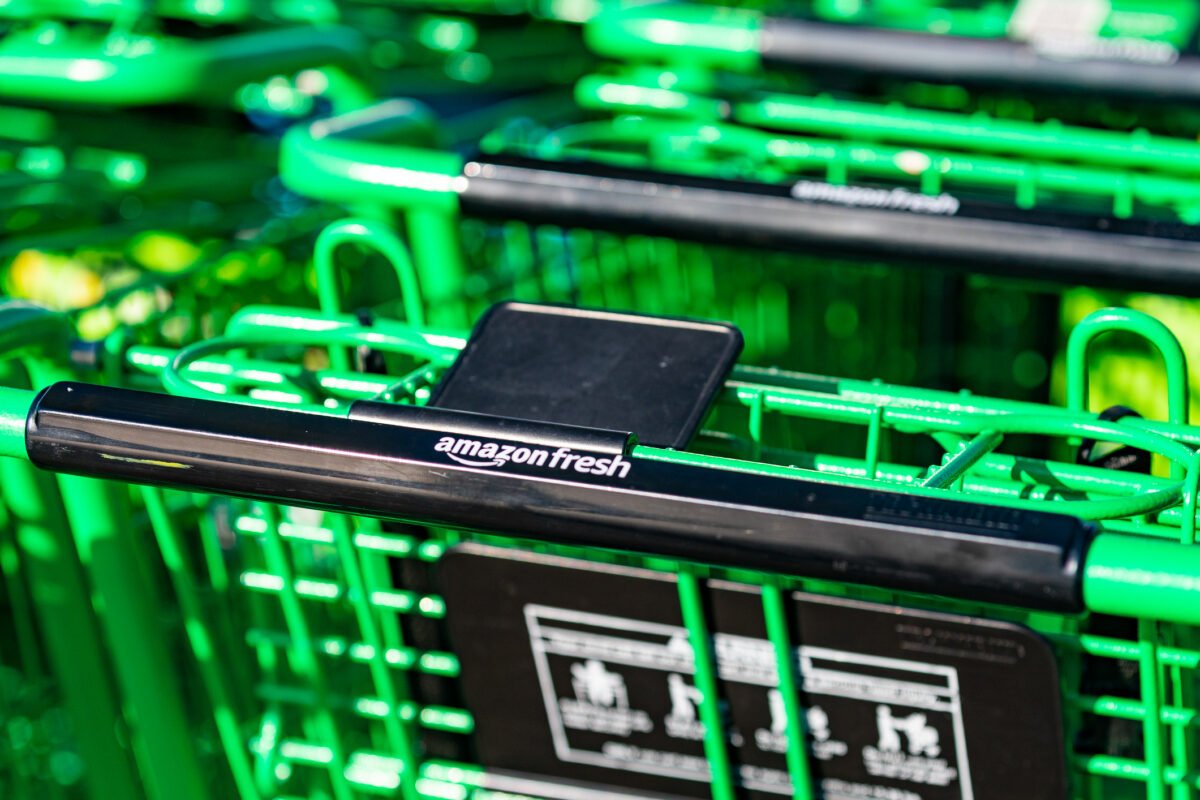 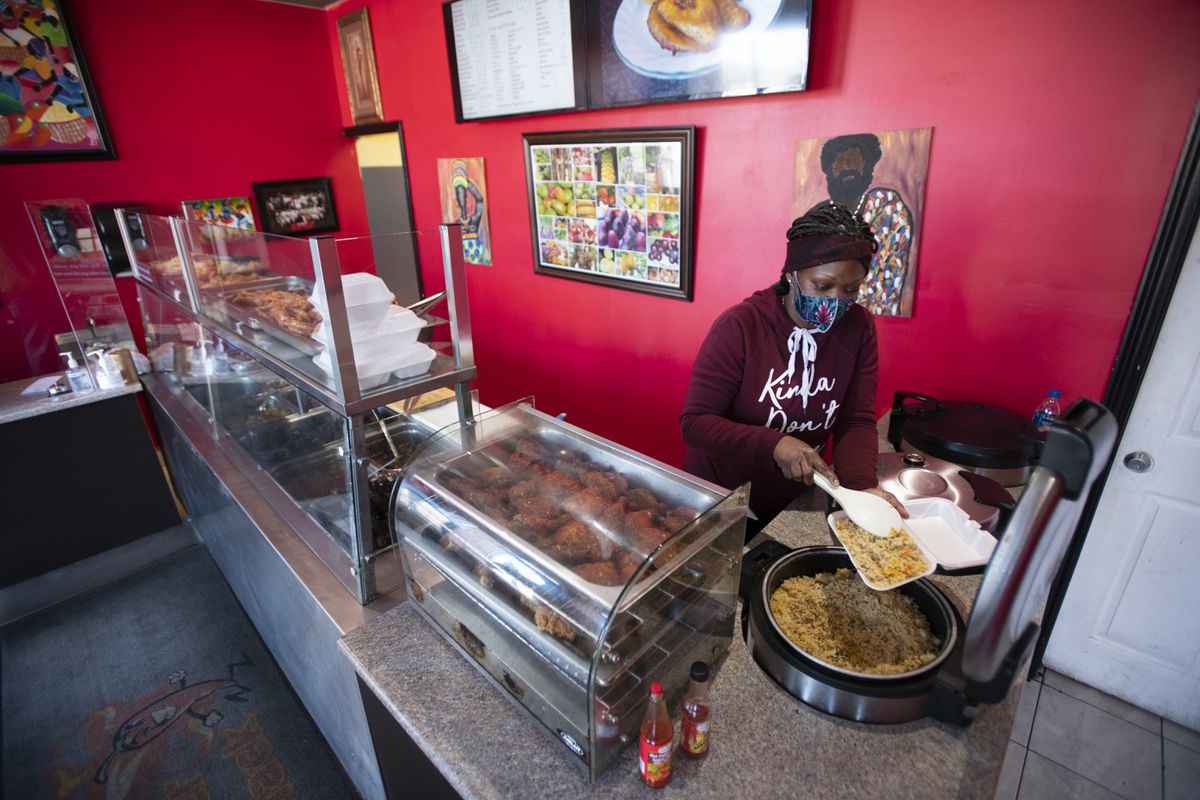 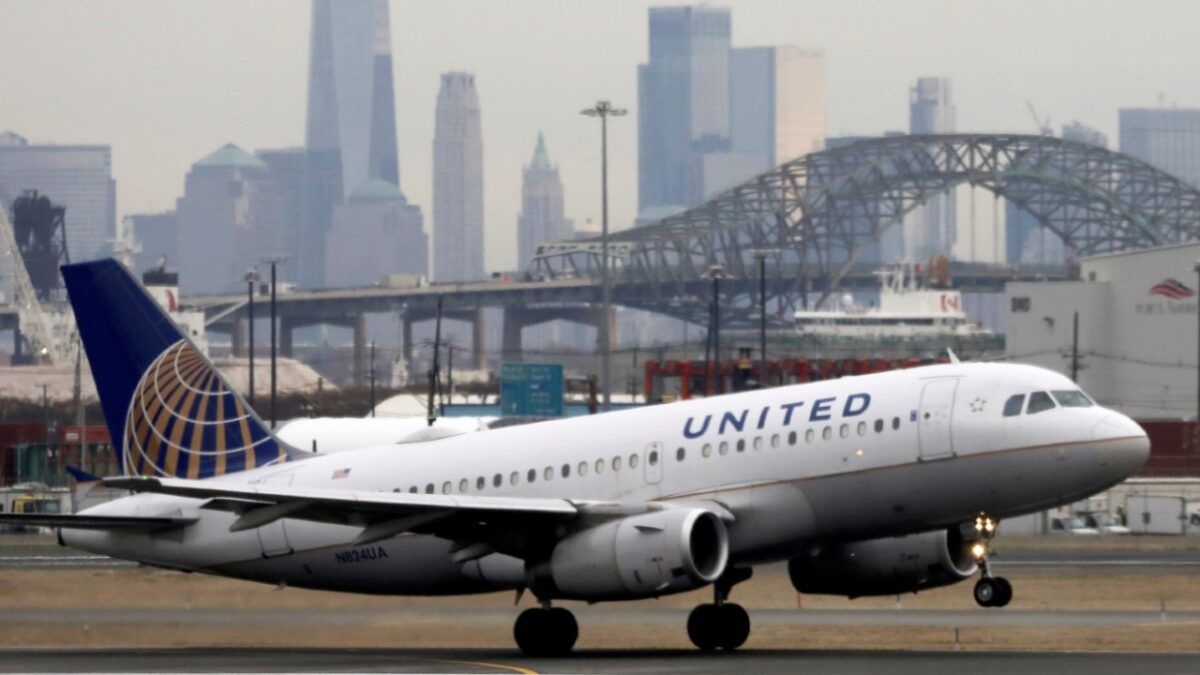 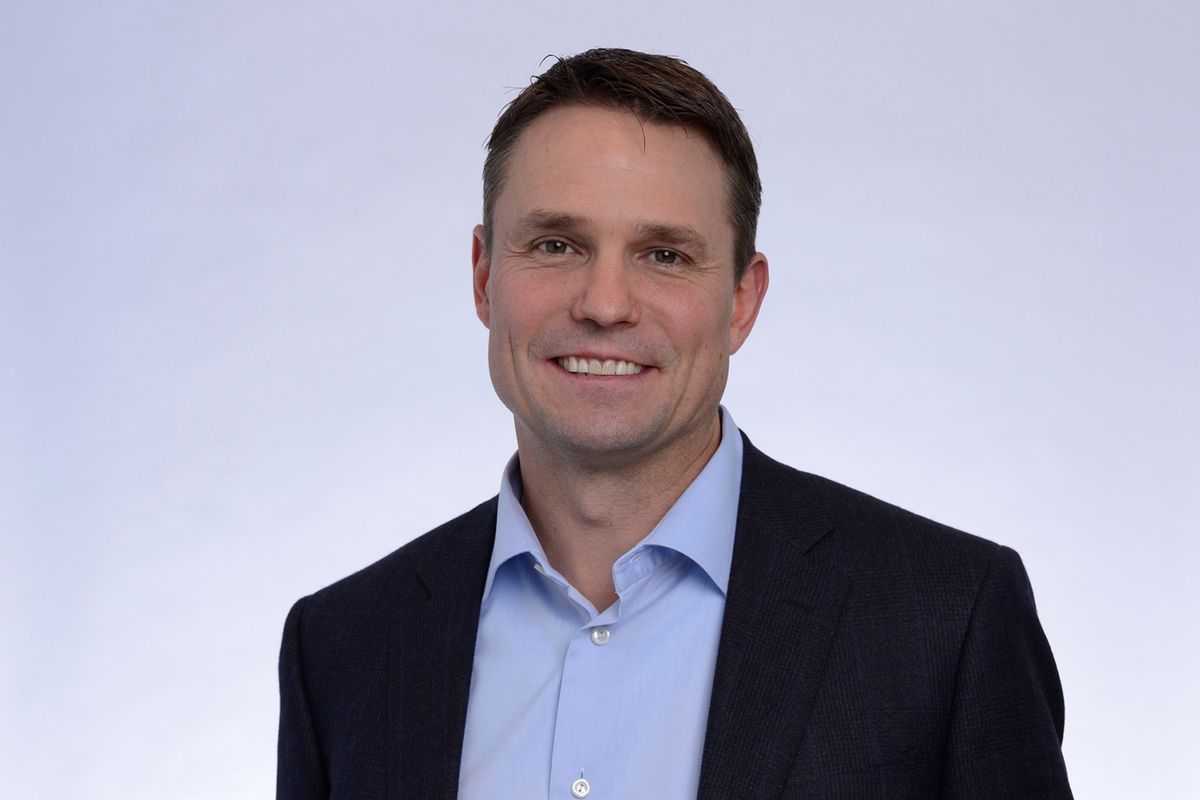 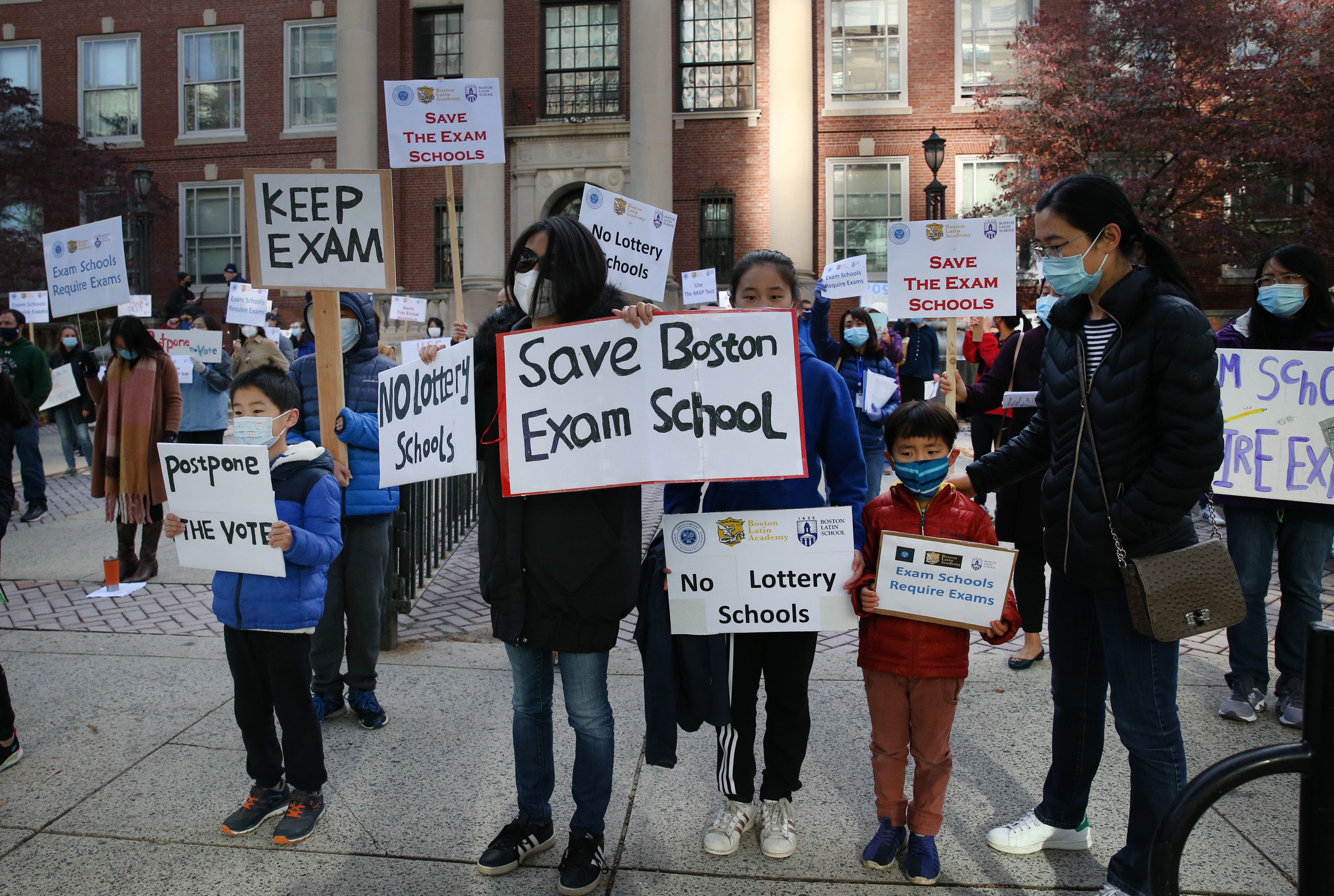