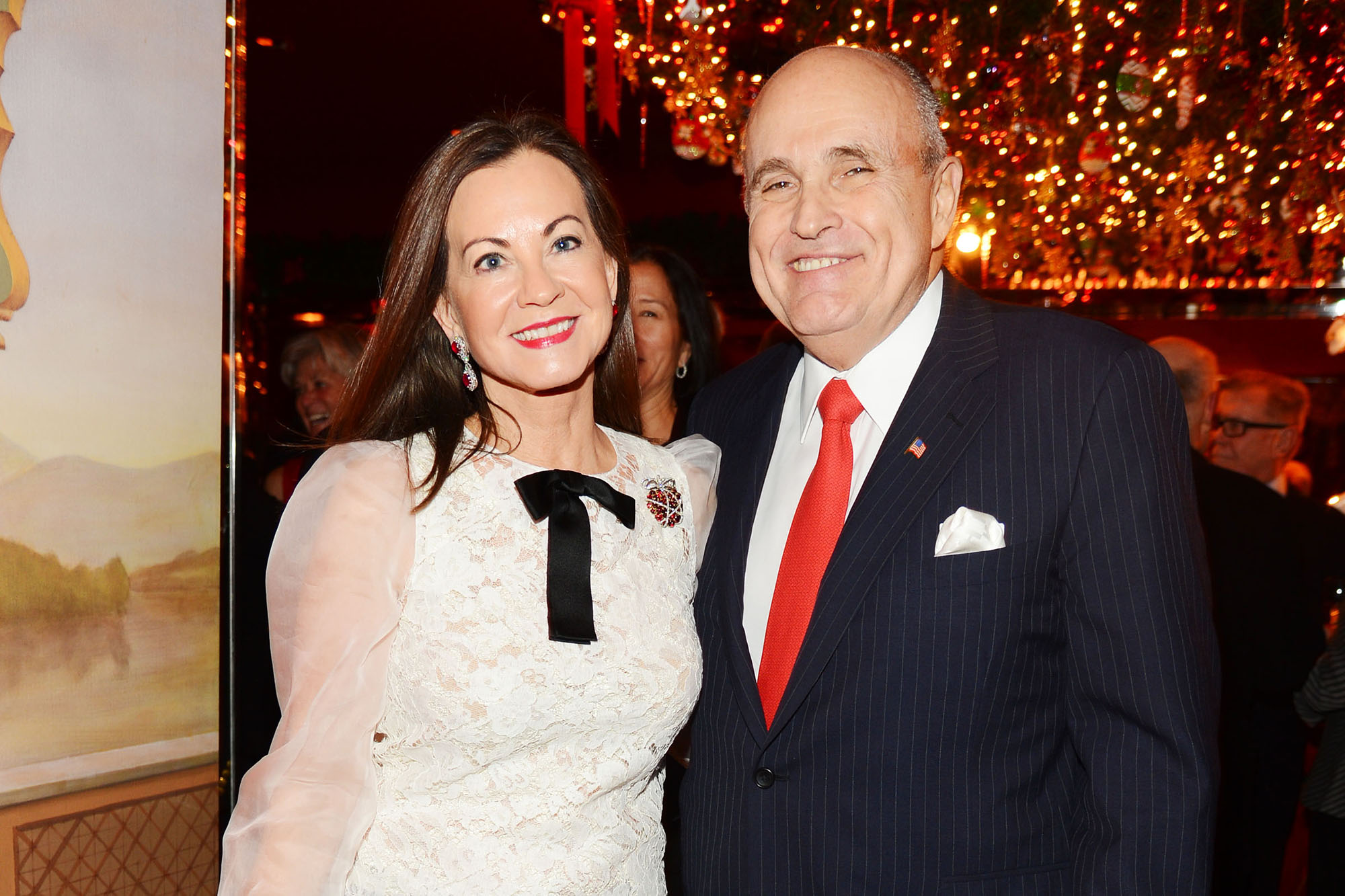 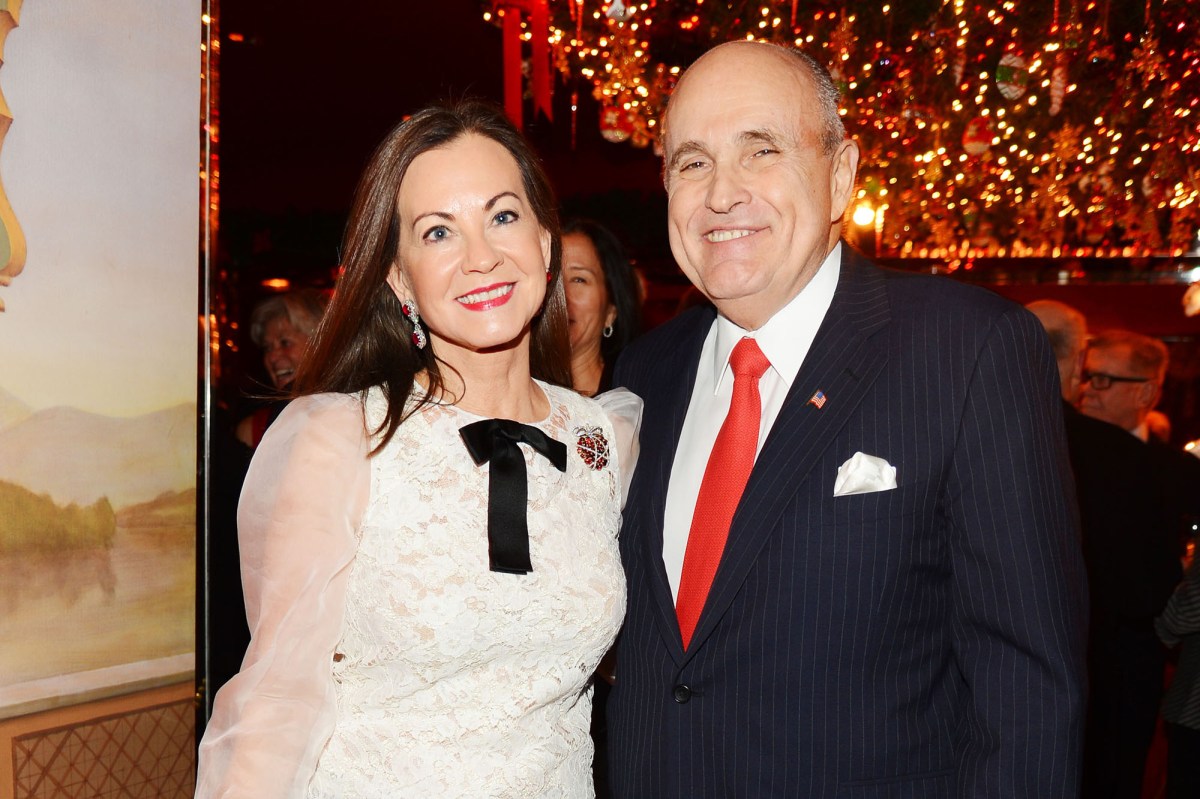 Times are tough for Rudy Giuliani.

Last week, federal agents raided his East 66th Street apartment and seized electronic devices as part of their investigation into his dealings in Ukraine.

But things are looking up for his ex-wife Judith Nathan, who has just sold their Hamptons dream home — which she was awarded as part of their bitterly contested divorce settlement — for around $5 million, sources tell Gimme exclusively.

“Lucky Judy,” said a source familiar with the properties. “She scored. She got the two Hamptons homes, which went up in value during the pandemic. He got stuck with the Manhattan apartment, which needs a ton of work, and went down in value during lockdown.”

The traditional, cedar-shingled home at 353 Lopers Path in Water Mill comes with covered porches. It was sold in a secret off-market deal, sources say. The spacious, 7,272-square-foot home sits on 0.97 acres.

The home comes with multiple fireplaces.

It features a large open eat-in chef’s kitchen and family “great room,” and a paneled library on the main floor.

The main bedroom, upstairs, boasts its own sitting area, fireplace and terraces overlooking a horse farm and the ocean.

The finished basement includes a steam room, media room and a wine cellar.

The brokers involved in the deal — Andrea Ackerman and Richard Ziegelasch, of Brown Harris Stevens — declined to comment.

Judith Nathan still owns 335 Lopers Path, a barn next door. She used the space for entertaining when she and Rudy were married, sources tell Gimme.