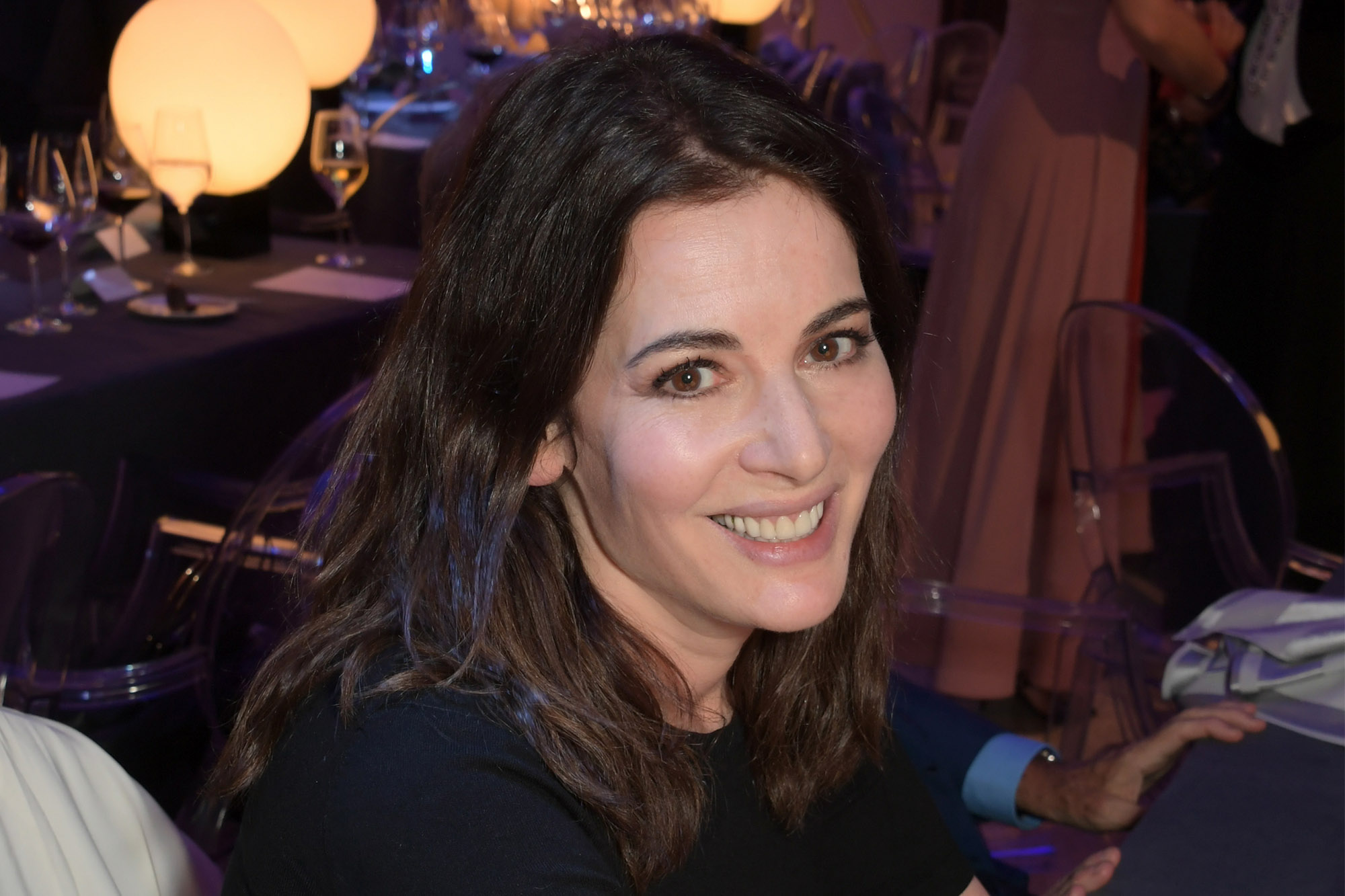 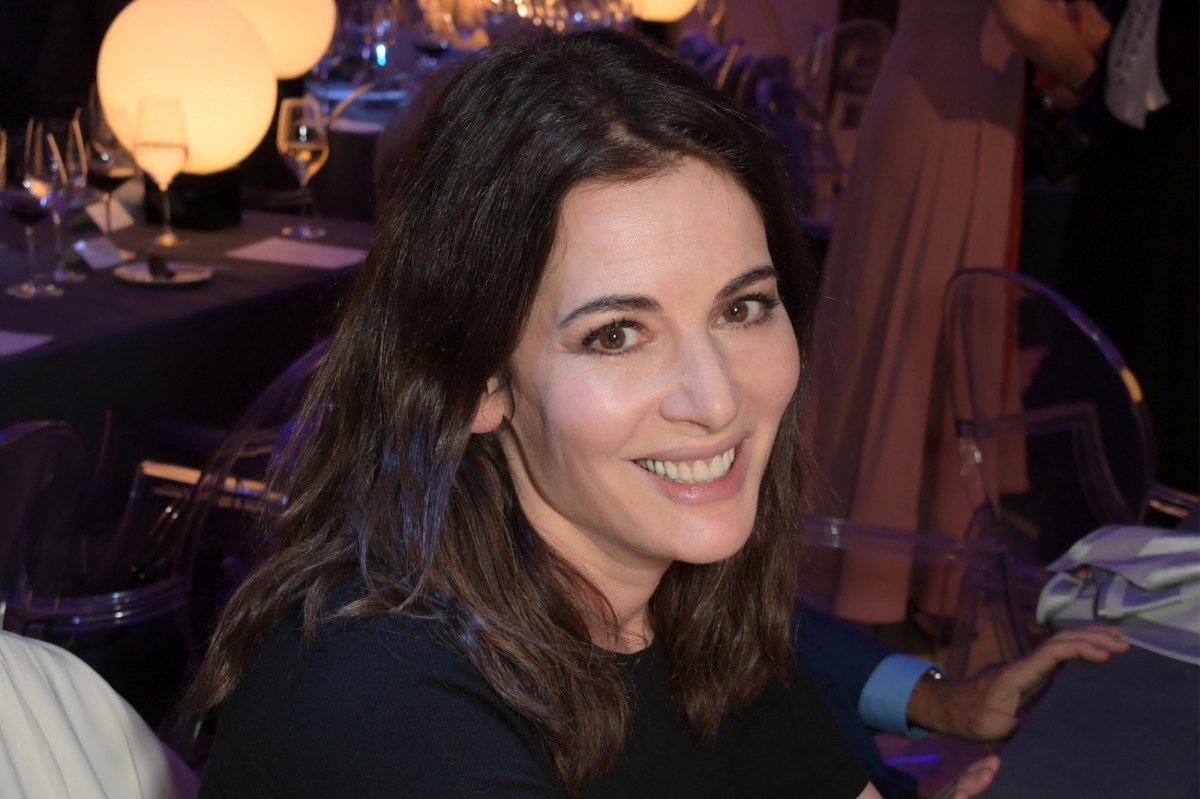 The star Brit chef stirred the social media pot Tuesday when a clip from her BBC series “Nigella’s Cook, Eat, Repeat” showed her mangling the pronunciation of the word “microwave.” In it, the 60-year-old cook called it “meek-ro-wah-vay,” resulting in clap-backs from confused fans.

But don’t worry: She’s not as dense as a fruitcake (or, for that matter, reverting to past drug use). She was just playing around. Really.

When one fan tweeted that his family has fun deliberately mispronouncing words, she agreed, saying, “We do, too.”

But that did not satisfy everyone, and since then Lawson has felt the need to clarify that she was just joking about her foodie phonetics.

Another tweeter asked, “Am I the only one who thought @Nigella_Lawson was being sarcastic when she pronounced Meecro-wavé?! Now, I’m starting to think she really pronounces it like that?”

That prompted the domestic diva to respond, “Well, I do say it like that, but not because I think that’s how it’s actually pronounced.”

She further jumped into a simmering word stew when another commenter suggested “Worcestershire sauce” should sound off with a clunky “worster-schorster” — to which Lawson replied, “Oh yes!” And when another fan asked, “So Nigella, you’ll easily guess the correct name for what I call ‘horses doofers’?” she gamely — and correctly — fired back, “Hors d’œuvres?”

Other clip viewers backed her up and shared their own intentionally skewed pronunciations of words. “We still say K-niffeeee (knife) cos when my daughter was little (now 25) she couldn’t remember how to spell it,” said one poster, while another found a way to get her children to eat their vegetables, writing, “I say kah-baj in a french accent instead of cabbage — it made the kids laugh and eat it when they were small.”

Of course, not all mispronunciations are so innocent, as one quiche fan on tweeter shared, “My wife phoned and asked me “Would you like to come home at lunchtime for a quickie?” I said “I think you’ll find, my love, that it’s pronounced ‘keesh’.”

On Wednesday morning Lawson was still explaining that she was just joking — noting that negative feedback was simply “fauxtrage for clicks.”

But it seems Lawson may have the last word — by way of a microwave branding collaboration with Ikea. (That’s just a joke, people!) 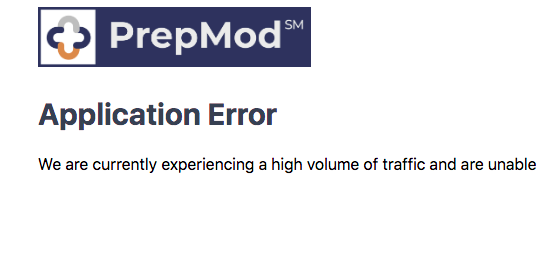 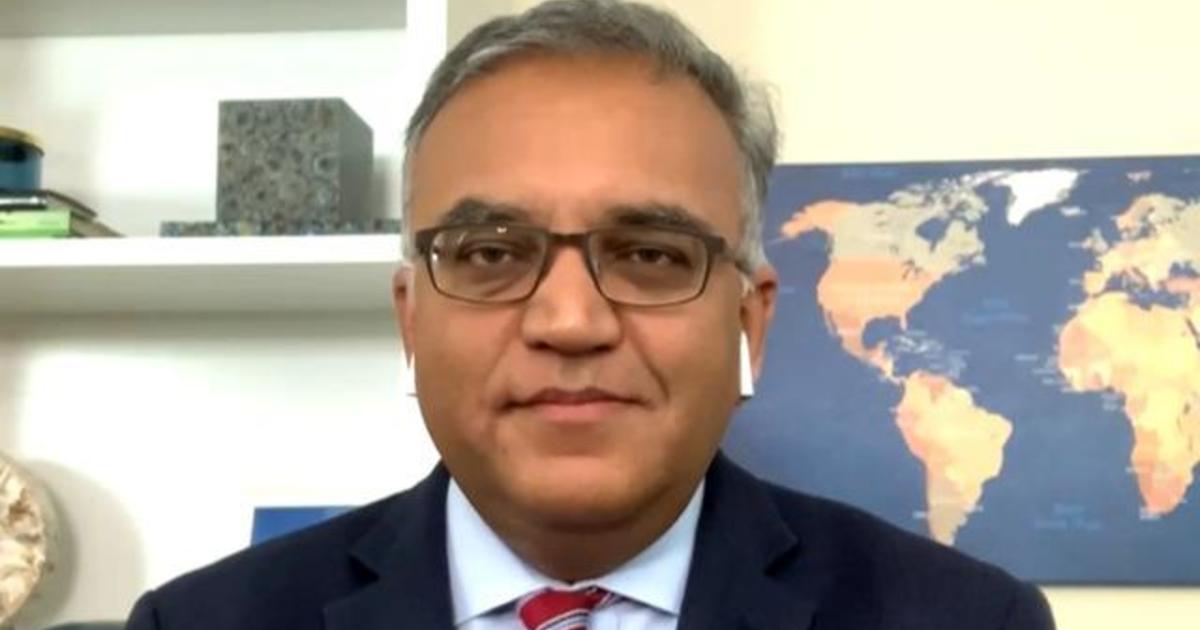 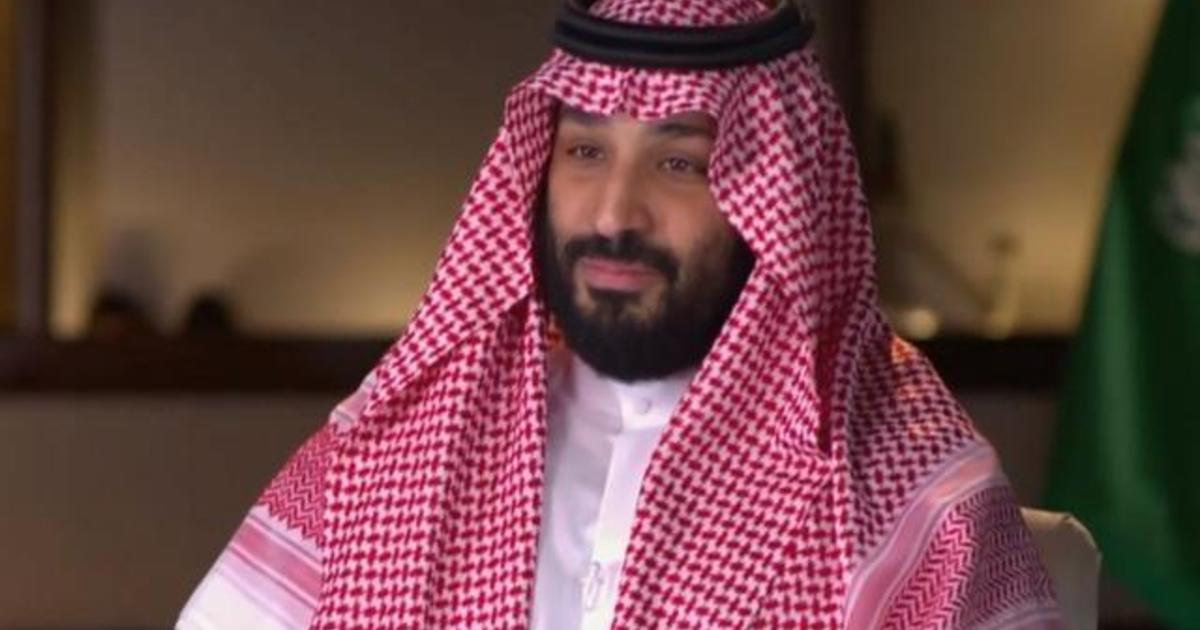 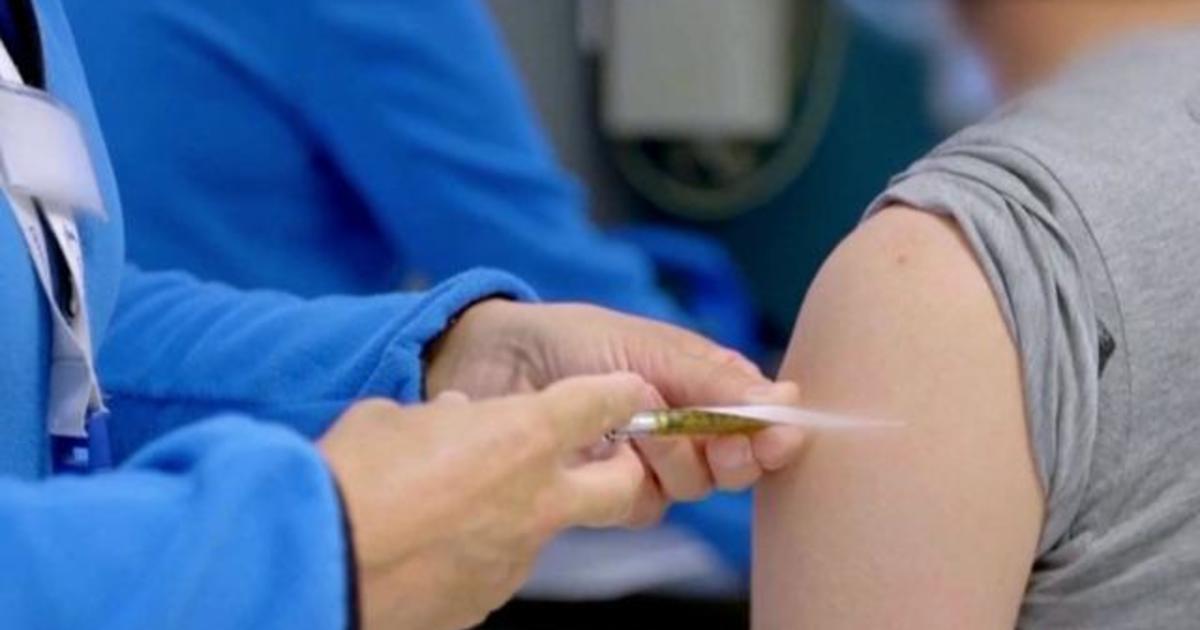 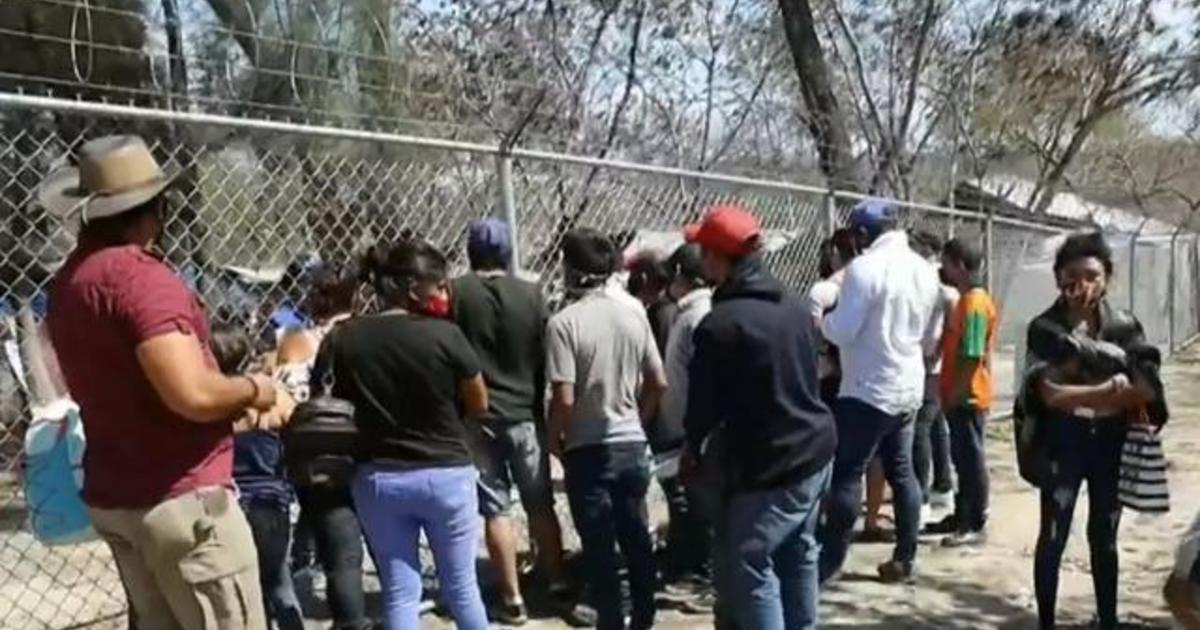 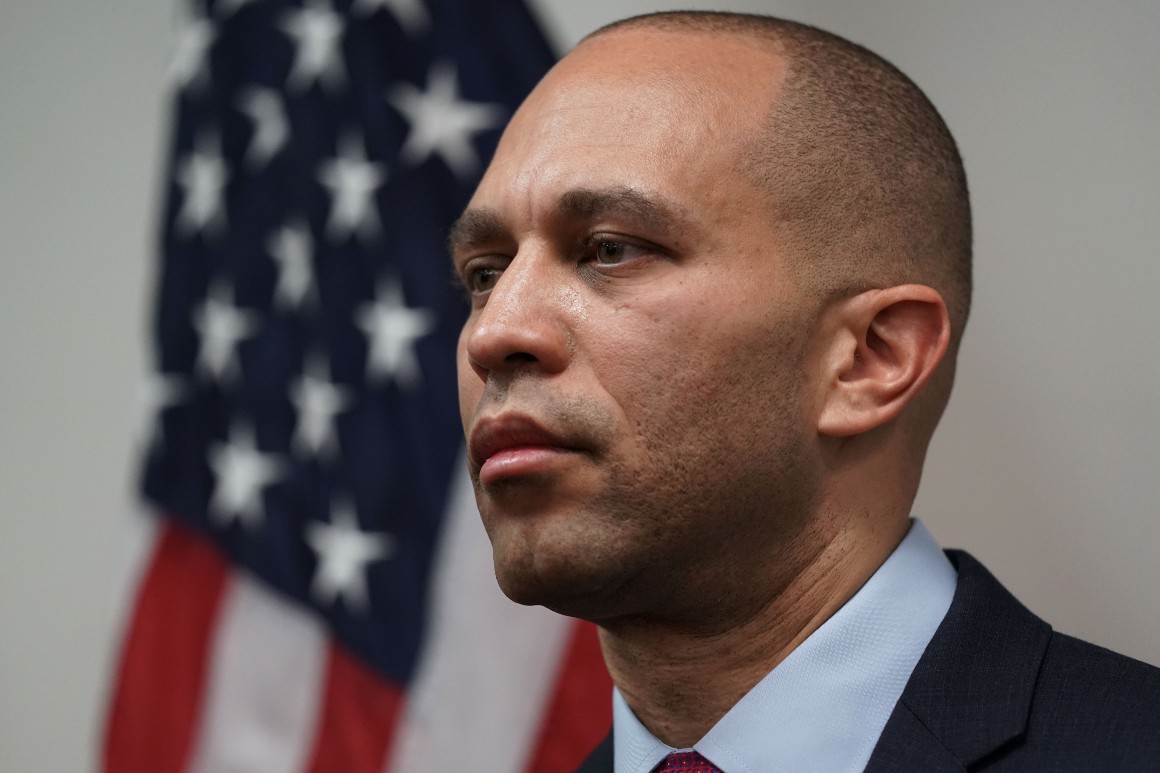