New York City’s Department of Education on Tuesday said that — after a year of virtual learning because of the coronavirus pandemic — students should plan on attending classes remotely during what used to be snow days.

“The DOE will shift all students to remote instruction in lieu of cancelling schools due to severe weather conditions,” the agency said in a statement.

The move — which was reflected in the newly-released 2021-2022 schools calendar — received a frosty reception on Twitter.

“Getting rid of snows days is definitely one of the worst things from the pandemic that will probably stay after,” one person tweeted.

Another user simply wrote that “the snow day thing is kind of cruel.”

“Just In: NYC Kills Snow Days,” someone else added.

Others just couldn’t believe that snow days would soon be a thing of the past.

“I can’t believe I’m actually gonna have to tell my grandkids there used to be things called f—ing Snow Days,” one person said.

The decision to scrap snow days wasn’t the only shock on the school calendar — which also replaced the Columbus Day holiday with Indigenous Peoples’ Day.

As backlash over the previously unannounced move snowballed on Tuesday, the DOE later said it would now close schools on Oct. 11 for “Italian Heritage Day/Indigenous People’s Day.”

Education Department spokeswoman Danielle Filson told The Post the calendar posted online Tuesday morning had been “updated” after initially referring to the holiday that once honored the Italian explorer only as “Indigenous Peoples’ Day.”

“Italian Heritage Day/Indigenous People’s Day will celebrate the contributions and legacies of Italian Americans and recognize that Native people are the first inhabitants of the land that became our country,” Filson said in a statement.

In another first, the schools will also be closed on June 20 in observance of Juneteenth, which celebrates the day in 1865 that black slaves in Texas were informed of their freedom. 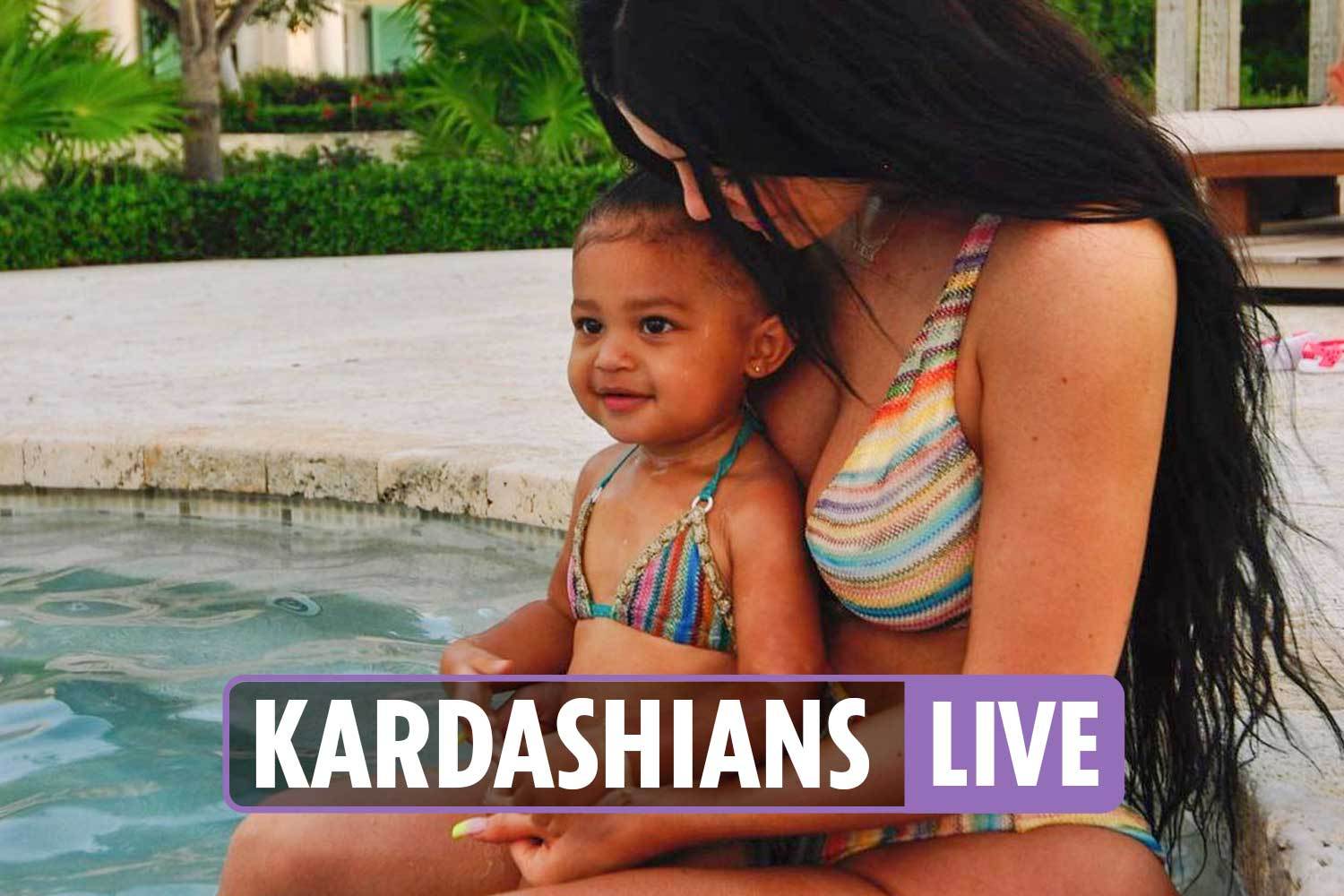 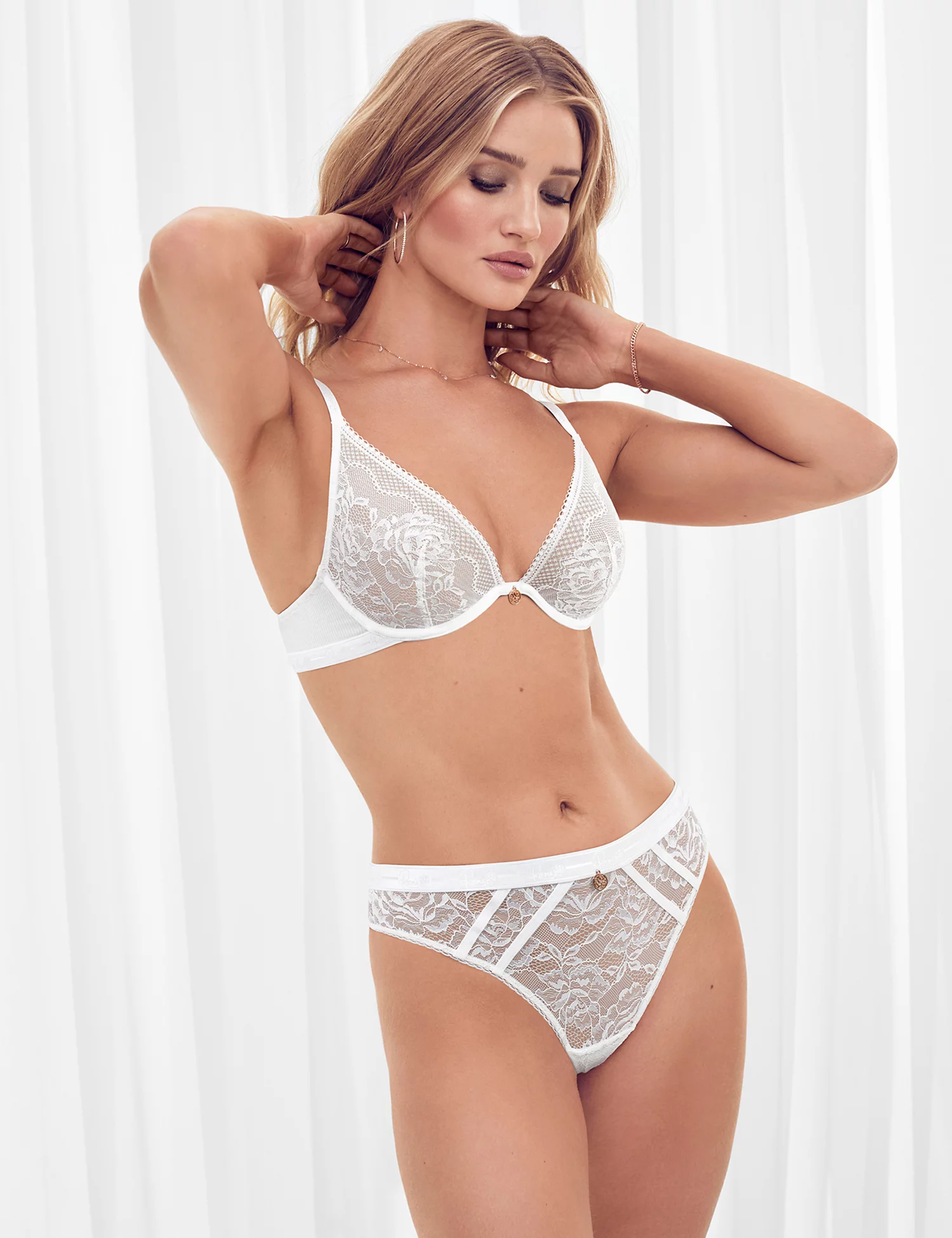 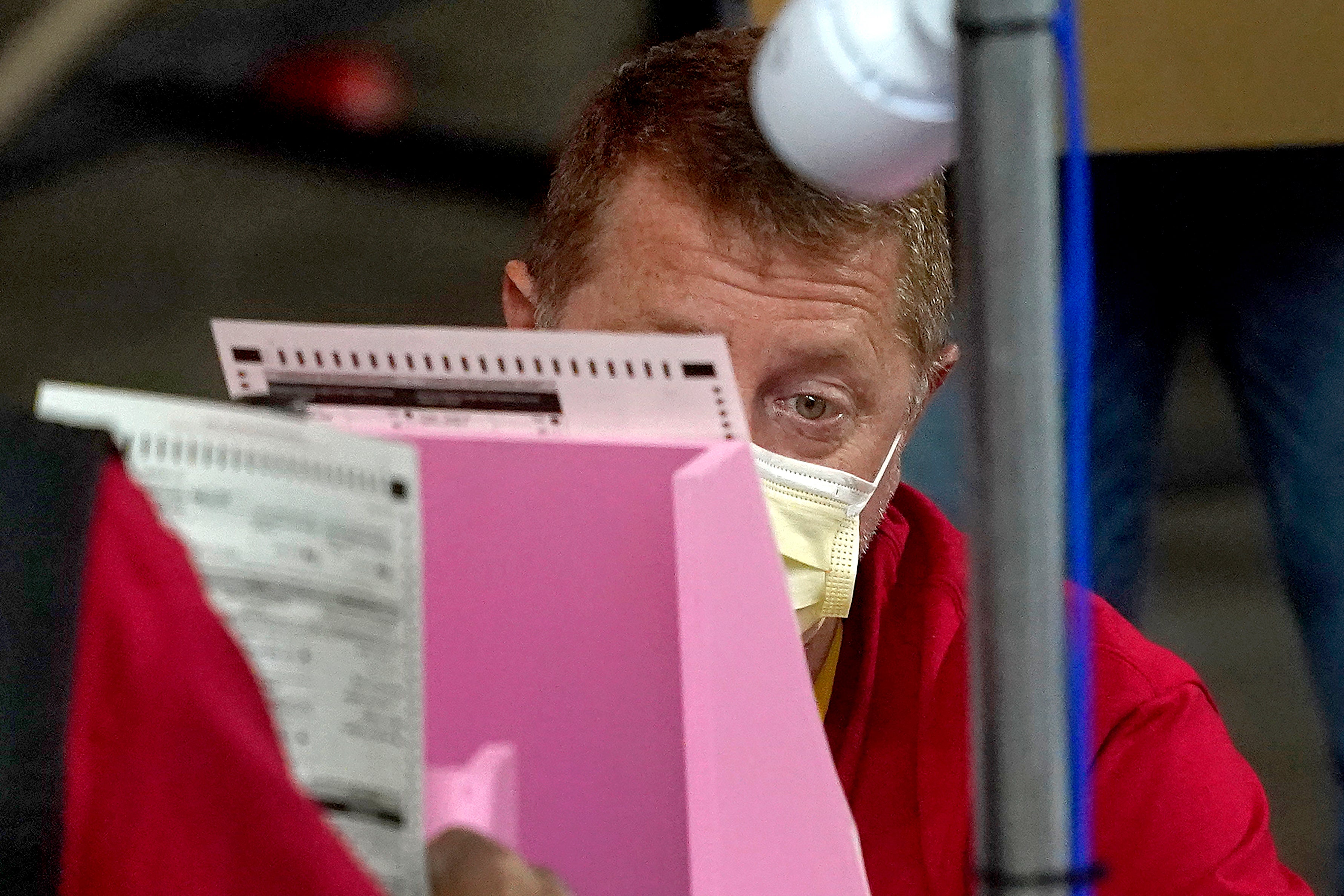 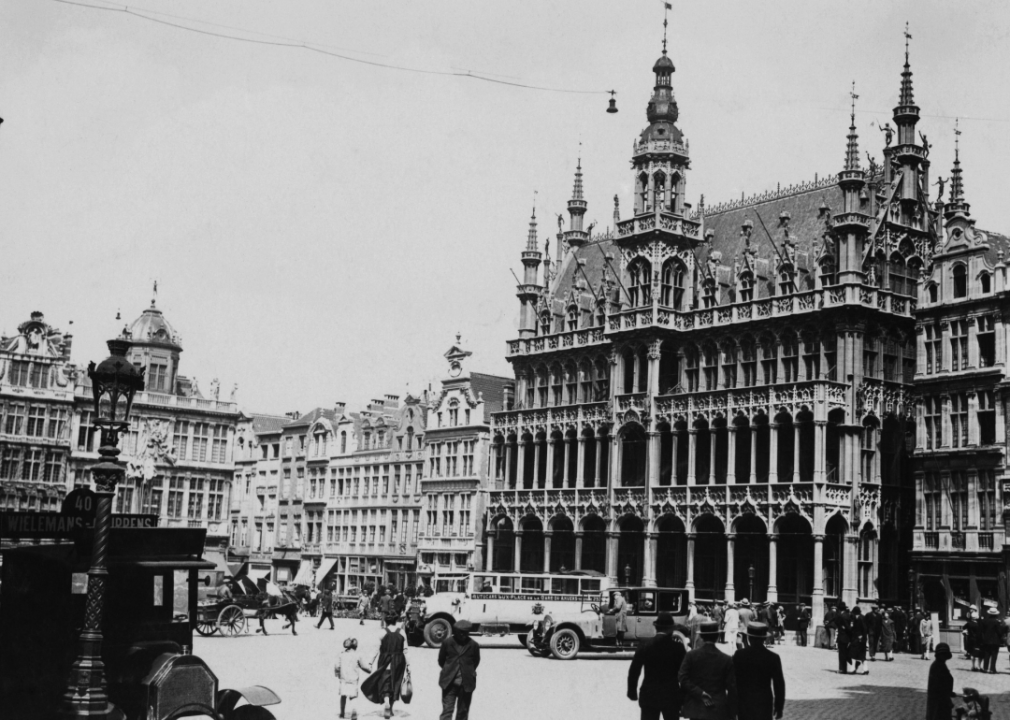 Audrey Hepburn: The Life Story You May Not Know