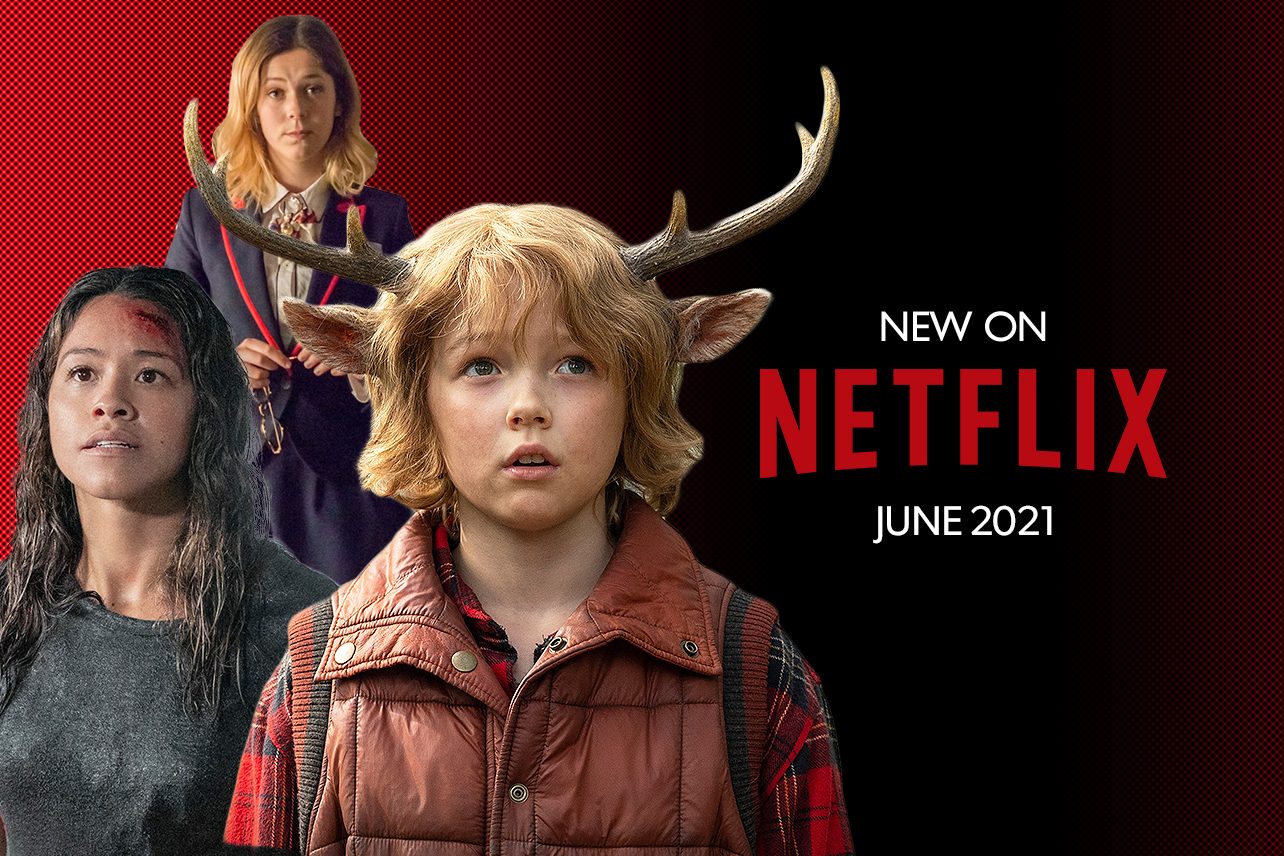 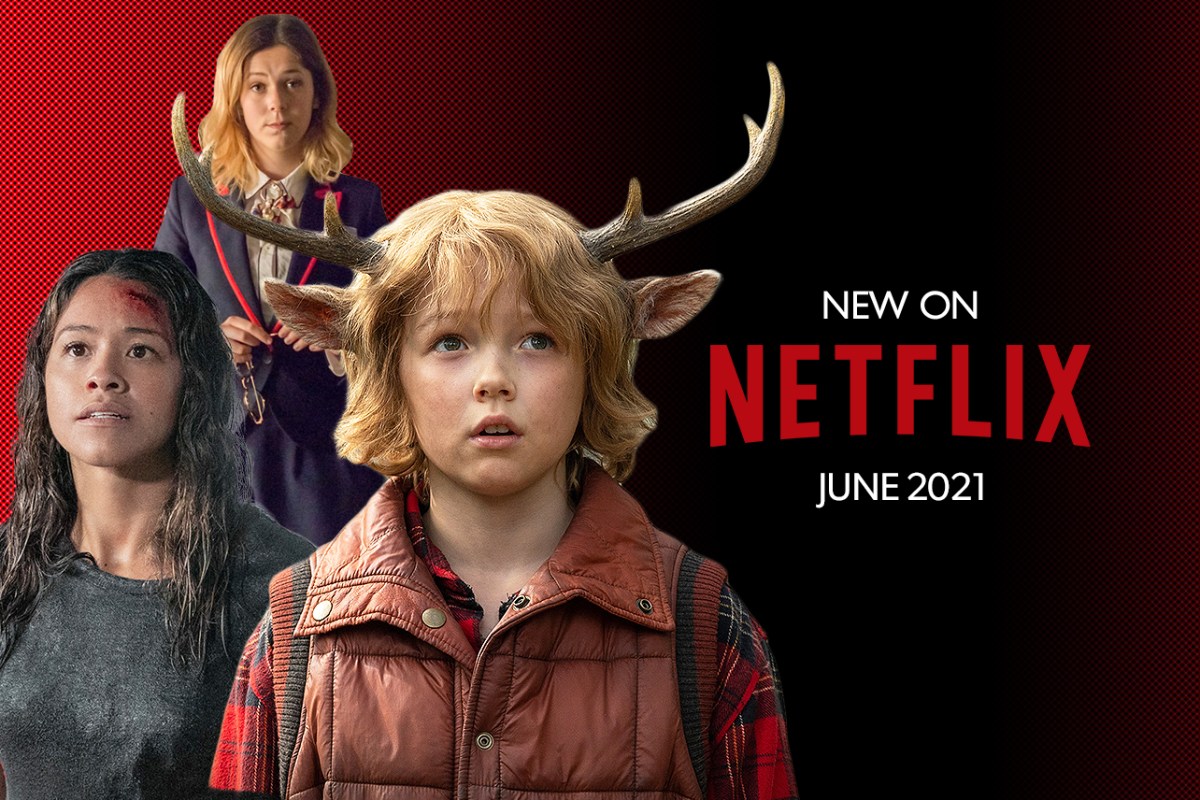 June is looking like a stacked month for Netflix. This summer, the streamer isn’t slowing down – instead, they’re ramping up their release calendar, and we’ve got a full roundup of every single title coming to Netflix this month.

Netflix is starting off with a highly anticipated title on June 4, dropping the series adaptation of the DC comic Sweet Tooth. The new series, which comes from executive producer Robert Downey Jr., follows a young boy named Gus who is born half-human, half-deer. Set in a post-apocalyptic world, Sweet Tooth shows Gus’ journey as he navigates a world that lives in fear of “hybrids” like himself.

After Sweet Tooth drops, we can look forward to Awake, a horror movie about an unlikely fear: lack of sleep. Gina Rodriguez stars as a mother trying to protect her children from a disturbing phenomenon that prevents all of humanity from falling asleep. Slowly losing their minds from exhaustion, people begin to turn on one another. But Jill (Rodriguez) may hold the key — her daughter has been sleeping just fine.

And later this month, Spanish drama Elite returns to Netflix for Season 4. The latest installment in the teen soap lands on the streamer June 18. And in even better news for fans, Elite isn’t going anywhere. Netflix renewed the thrilling series for Season 5, too.

Wondering what other shows and movies are dropping soon? See what else is coming to Netflix in June.

The Devil Below
Picture a Scientist

This Is Pop — NETFLIX DOCUMENTARY