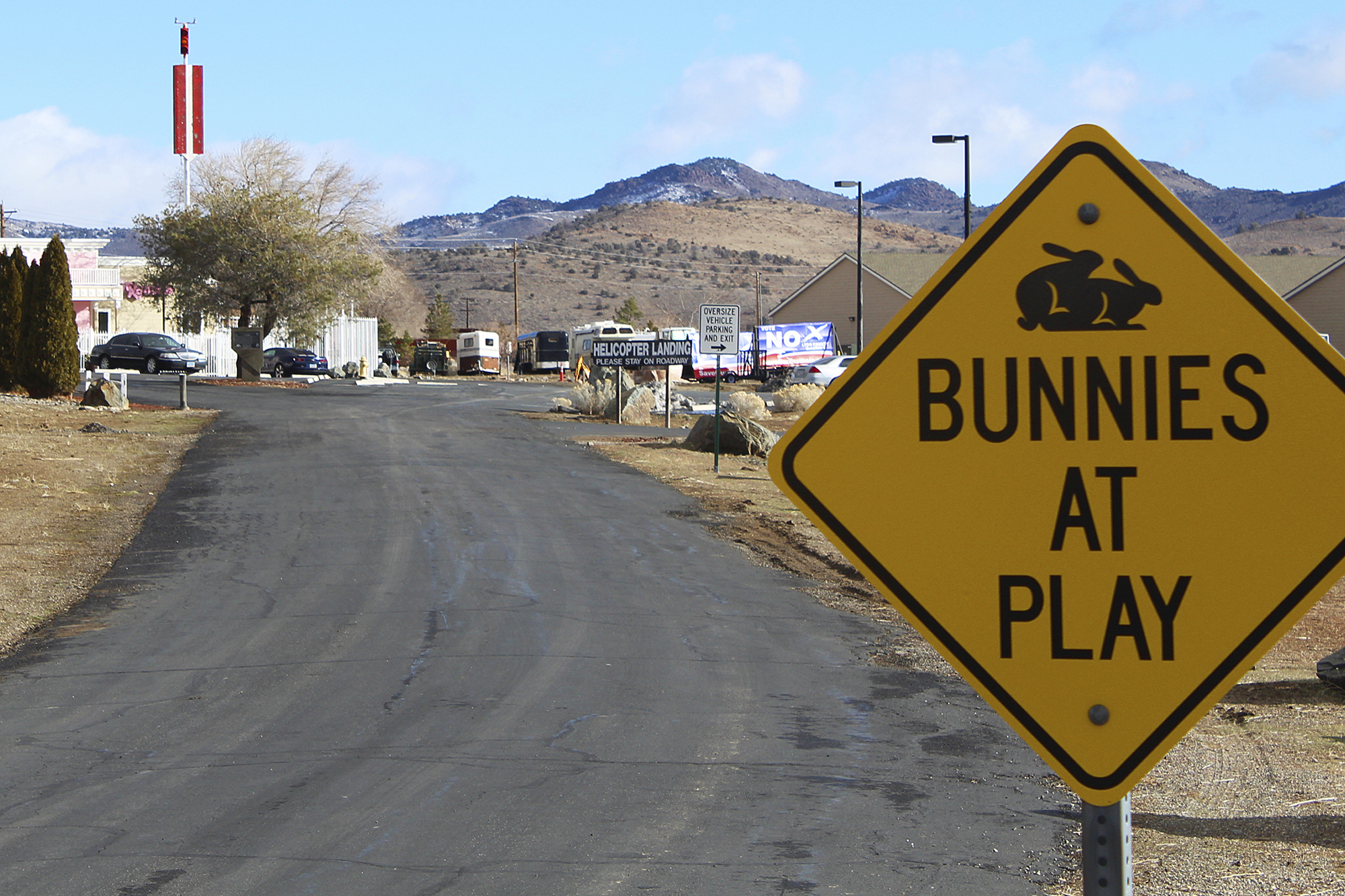 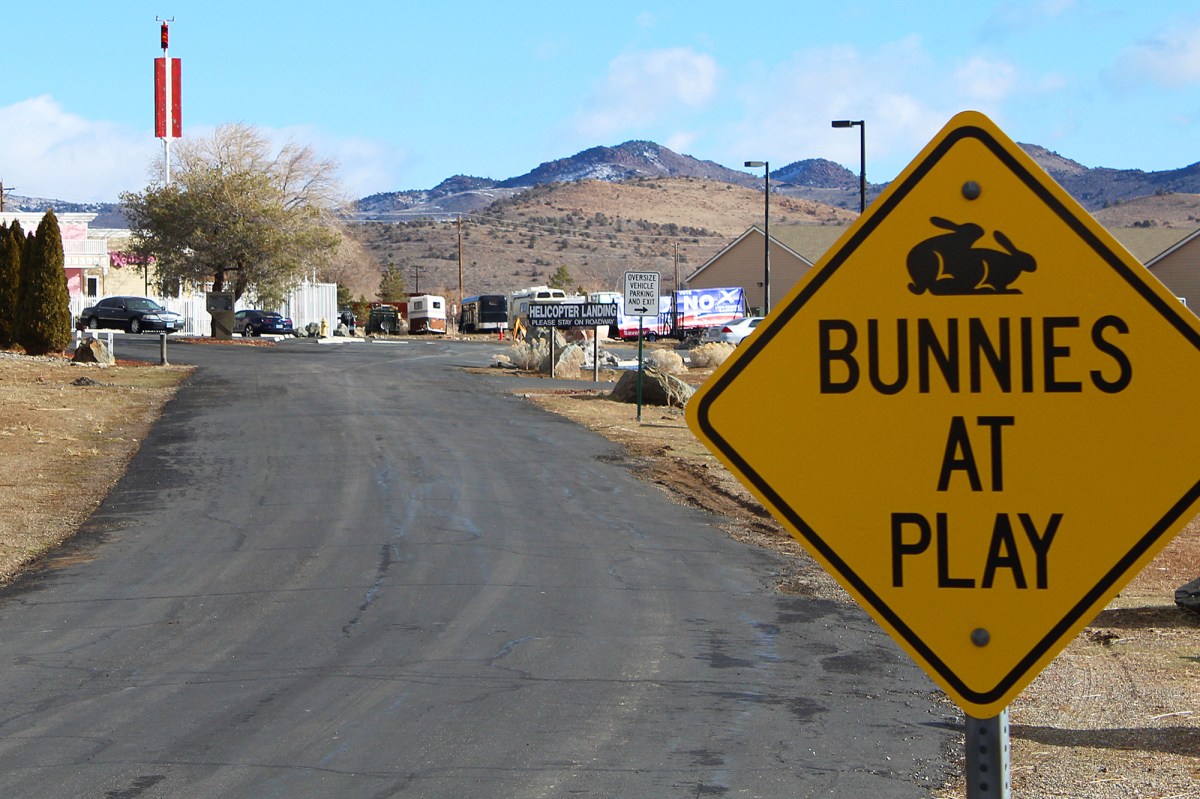 Nevada brothels have started to reopen, with counties that allow legal sex work resuming operation after Gov. Steve Sisolak devolved responsibility of some coronavirus guidance to individual counties on May 1.

The state legalized prostitution in brothels, but only certain counties allow brothels within their borders: State law bans brothels in counties that have more than 700,000 inhabitants.

Sex workers struggled to support themselves after businesses closed down during the pandemic and they are eager to return to work – even with precautions in place.

“I’m really excited,” Alice Little, a sex worker, told The Nevada Independent. “It’s well overdue. I’m so eager to be back in that space, to be able to see people again.”

“Many sex workers have struggled to support themselves throughout this situation and to be able to get back to the careers that we know and love — it feels really good,” she added.

Little protested the closure of brothels last year when other businesses were allowed to open over the summer. She even sued Sisolak, but the lawsuit was dismissed.

With vaccinations widely available, safety is more assured. Some sex workers believe that the business will return, but they aren’t taking chances and plan to offer deals to entice more hesitant customers through the door.

“I want to get people to visit so there will be a discount for my services for the first week,” Kiki Lover, a sex worker who chose to identify by her stage name, told the Reno Gazette Journal. “I’m so excited to get back to work and want people to be excited about returning too.”

Lover believes that sex workers will be able to handle any new safety measures required by the state.

Lyon County, which allows brothels to operate within its borders, greenlit a plan to allow all businesses not designated by a state regulatory board to operate at full capacity beginning in May.

“The Board of Commissioners approved the plan that removes limitations to large, indoor or outdoor gatherings, opened businesses up to 100 percent occupancy and authorizes that brothels can open May 1,” said Lyon County Manager Jeff Page. 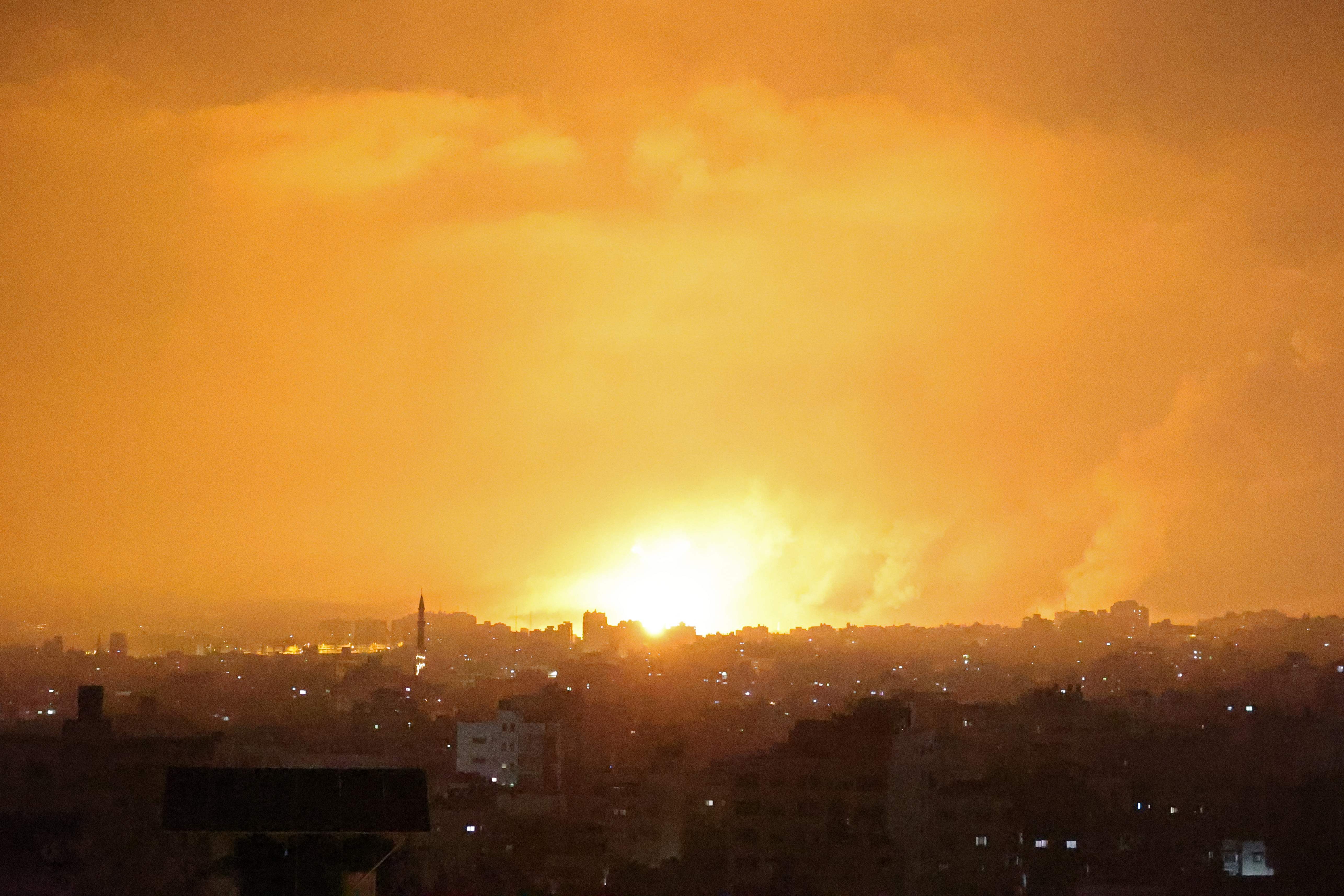 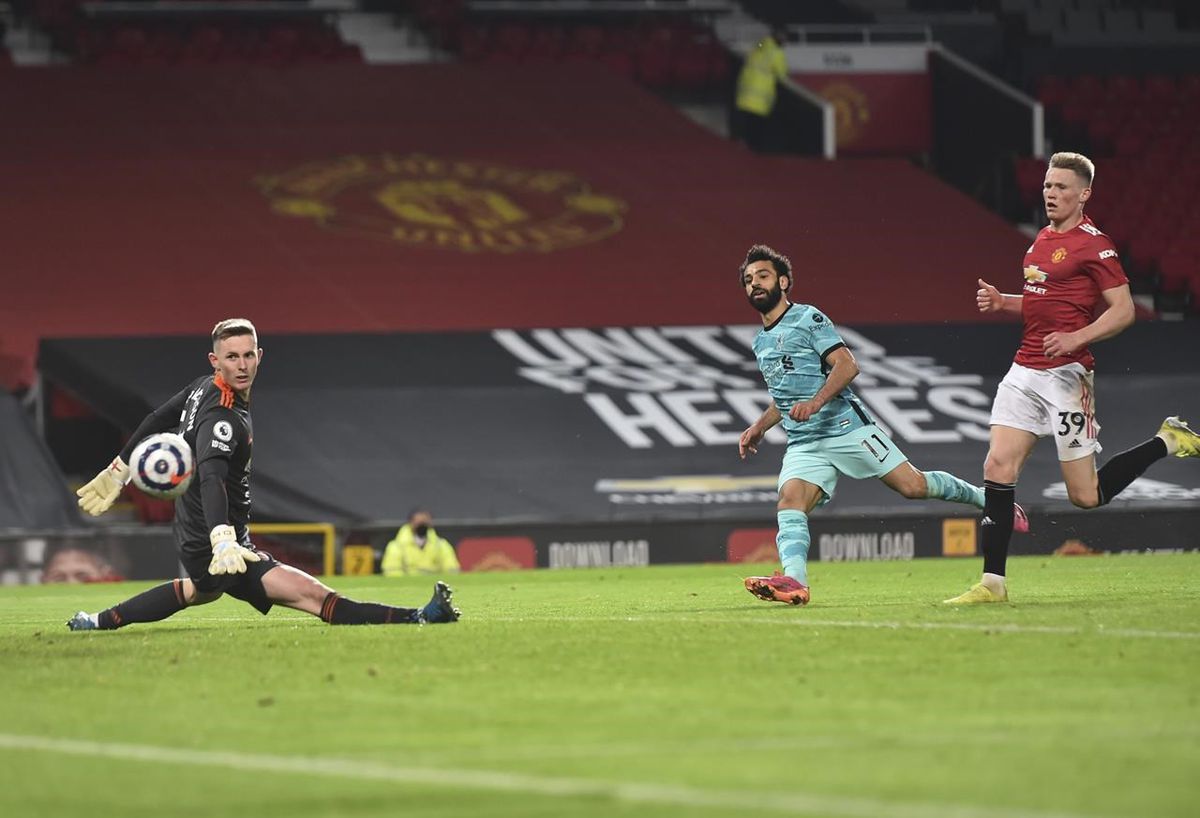