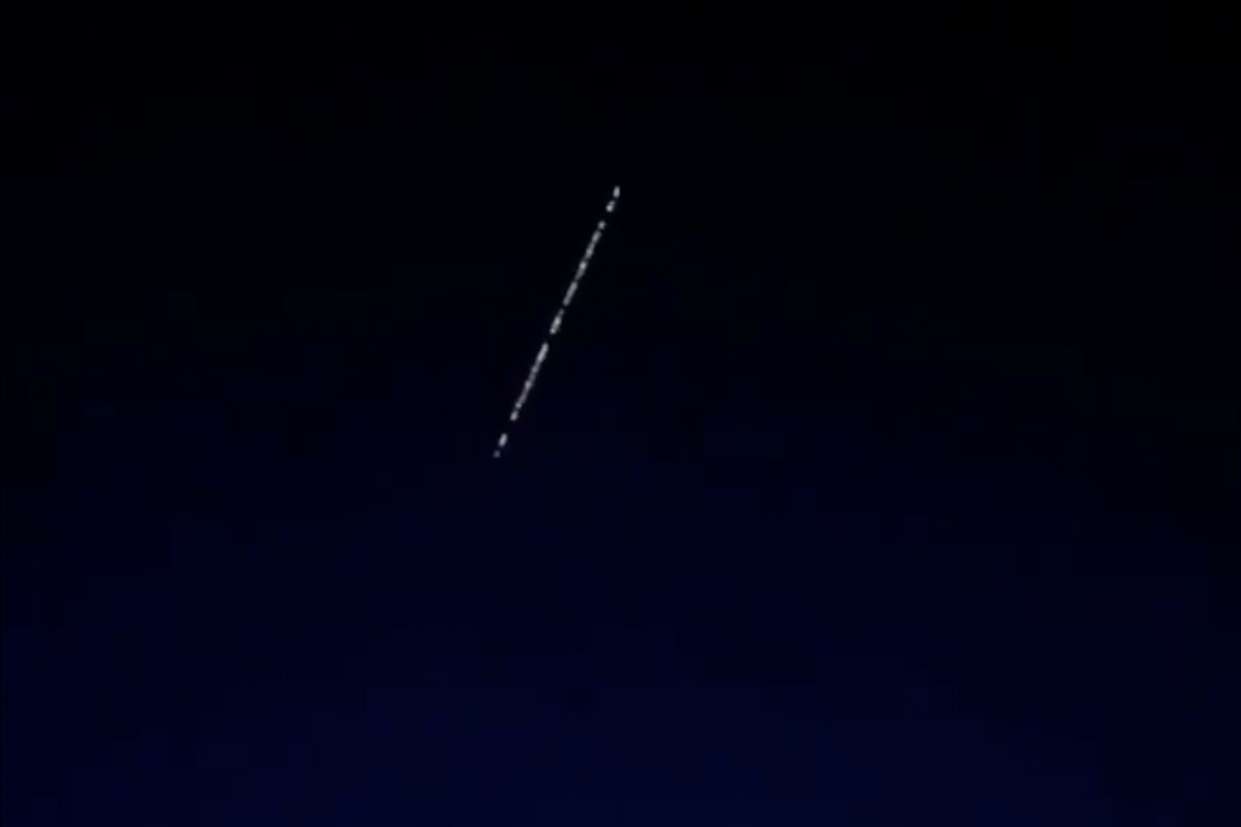 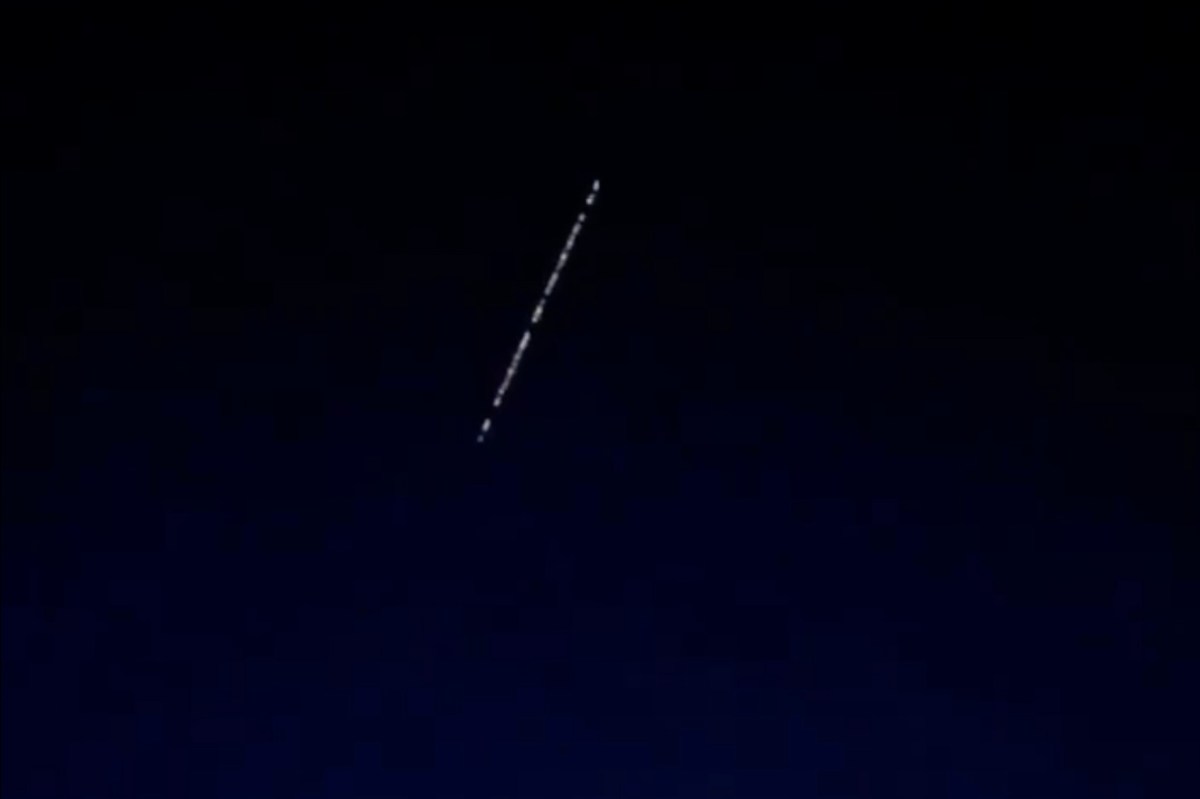 Stargazers in the Pacific Northwest were left puzzled by another mysterious light show that illuminated the sky on Tuesday night.

Residents in the Seattle-area posted video on social media that showed lights streaking across the sky shortly after 9 p.m.

“Anyone know what I’m looking at flying by in the sky tonight? #ufo #seattle,” one Twitter user wrote, along with a video of passing lights.

Another person said on Twitter: “Um, someone want to explain this line of lights that just streaked across the Seattle sky? #ufo”

But the National Weather Service’s Seattle office tweeted that the lights appear to be linked to an earlier SpaceX satellite launch out of the Kennedy Space Center in Florida.

Less than two months ago, a similar light show in the same area left residents equally confused at first.

But the streaking lights were determined to be the remains of a SpaceX rocket entering earth’s atmosphere. 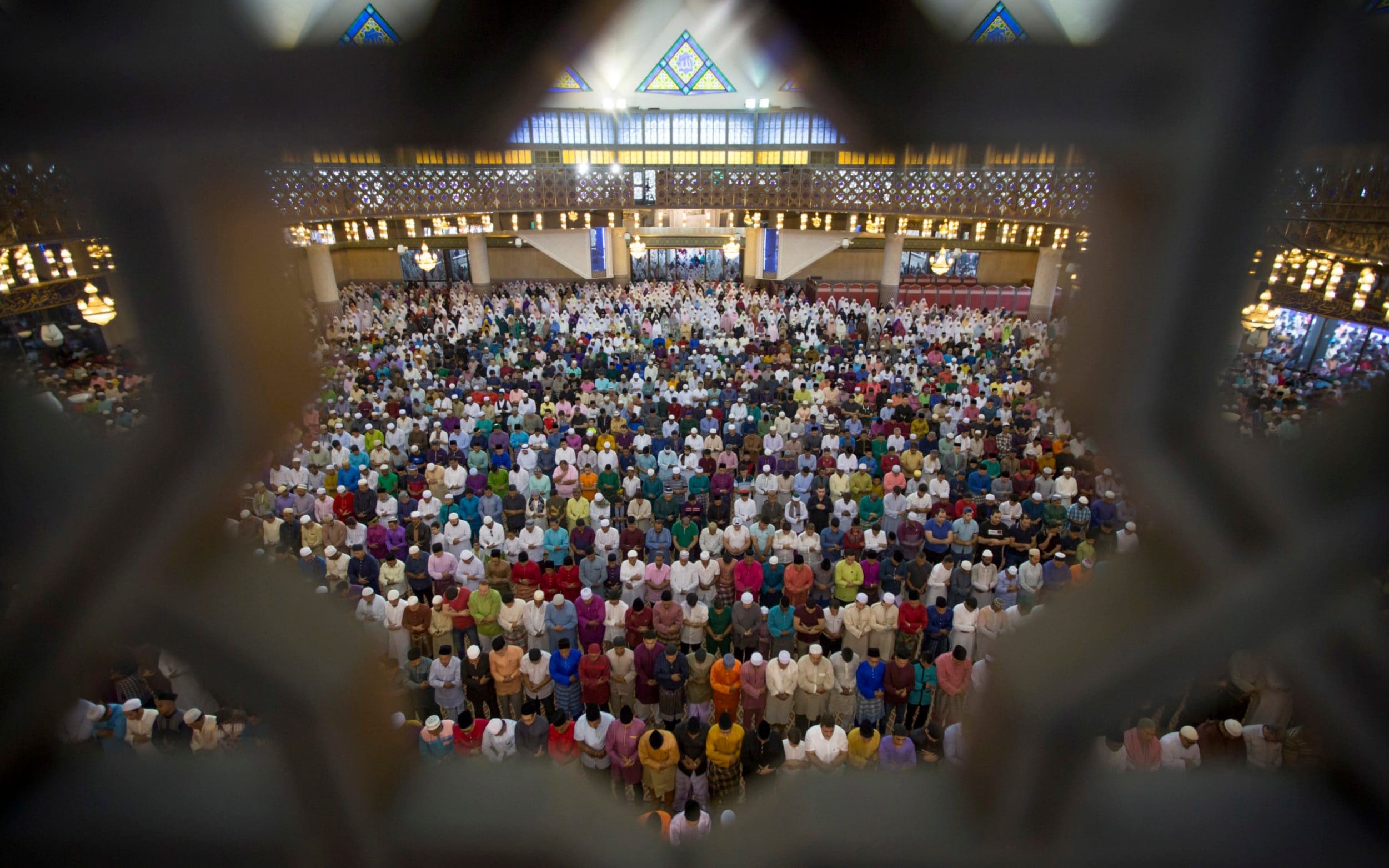 Eid al-Fitr 2021: how Muslims celebrate the end of Ramadan fasting