Coach K isn’t sure about this.

On the heels of his Duke squad’s second loss in three games (83-68 to Illinois) — and the other half of the ACC-Big Ten Challenge (Virginia-Michigan State) being called off, Mike Krzyzewski called into question the absurdity of the ongoing college basketball season.

“I would just like for the safety, the mental and physical health of players and staff to assess where we’re at,” Krzyzewski told reporters Wednesday.

“I know somebody will take what I’m saying tonight, and make it like I’m making excuses,” he said. “I don’t make excuses. We need to get a lot better. But for the good of the game, and the good of the safety and mental and physical health of our players and staff and whatever, we need to constantly look at this thing. And I think that’s, I think that’s a smart thing to do.”

While the NCAA is focused on staging March Madness this spring after it was canceled last season, the current state of the sport is grim. Just in the ACC, Duke’s conference rivals Virginia, Louisville, Wake Forest and NC State all paused their programs this week, per The News & Observer. Duke has had two games postponed already. And elsewhere a slew of other programs have been affected by the COVID-19 pandemic.

Krzyzewski bemoaned the fact that players are being prohibited from returning home for the holidays — citing mental health concerns — and added he’s “not sure who leads college basketball.”

This past August, the 73-year-old said the NCAA could not go another year without March Madness.

Now, the short-term cost of that goal is becoming clear.

An NCAA official, David Worlock, declined to comment to ESPN on Coach K’s stance on the current state of the sport.

Krzyzewski vacillated regarding the best steps forward for college basketball, citing the rising COVID-19 case numbers but also acknowledging the forthcoming vaccines for the virus.

“People are saying the next six weeks are going to be the worst,” Krzyzewski said. “To me, it’s already pretty bad. On the other side of it, there are these vaccines that are coming out. By the end of the month, 20 million vaccine shots will be given. By the end of January or in February, another 100 million. Should we not reassess that? See just what would be best?”

For now, the sport will continue, constant schedule changes and all.

“We’re just plowing through this,” he said. 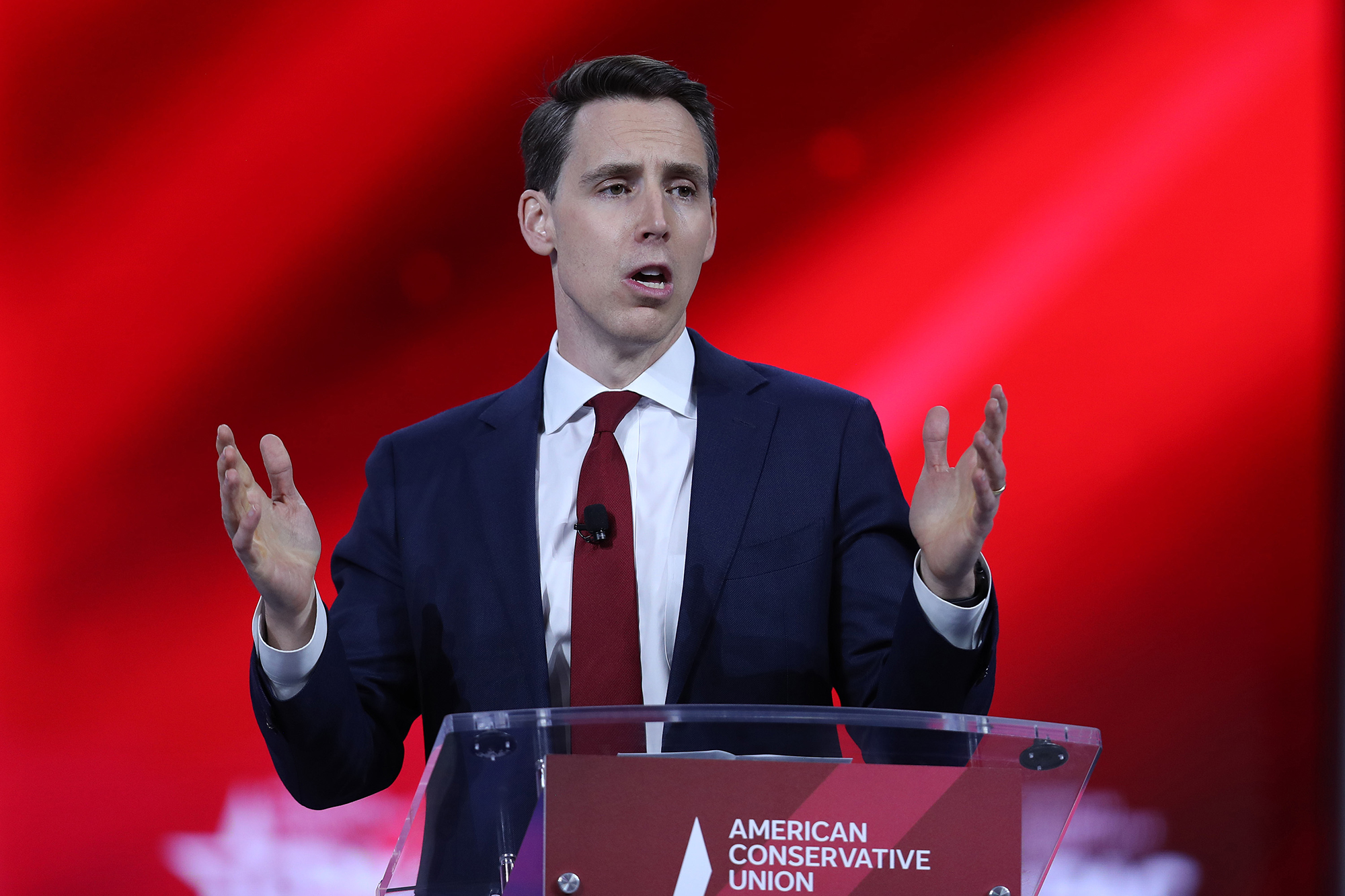 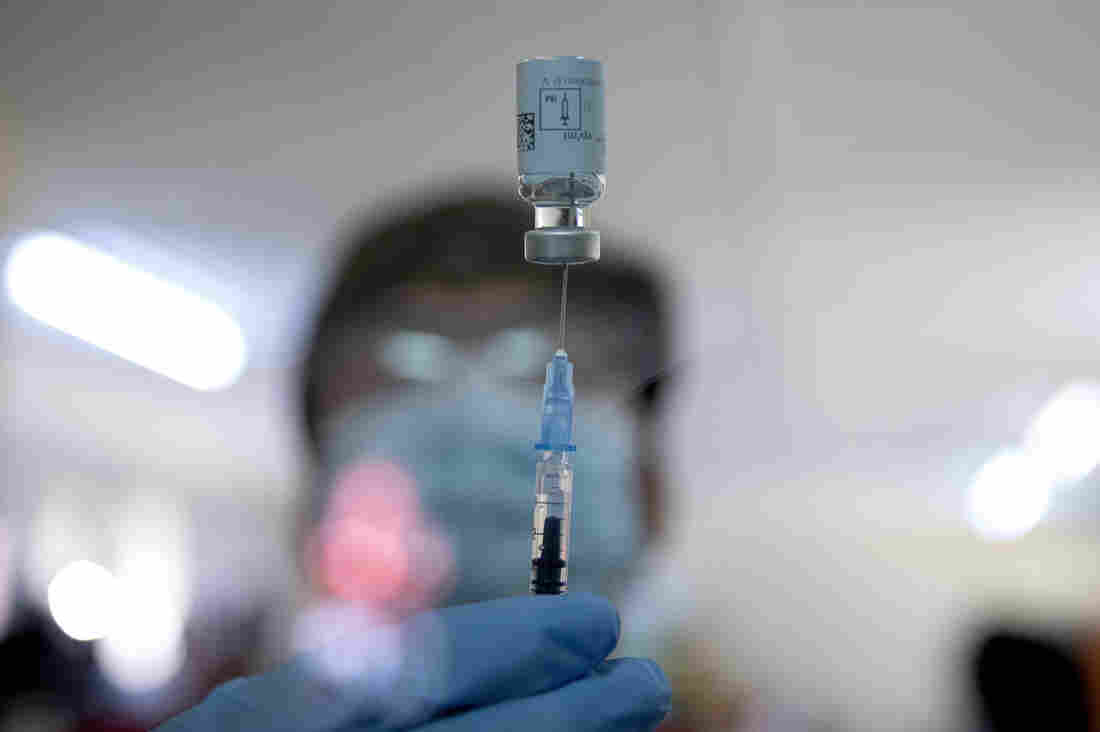 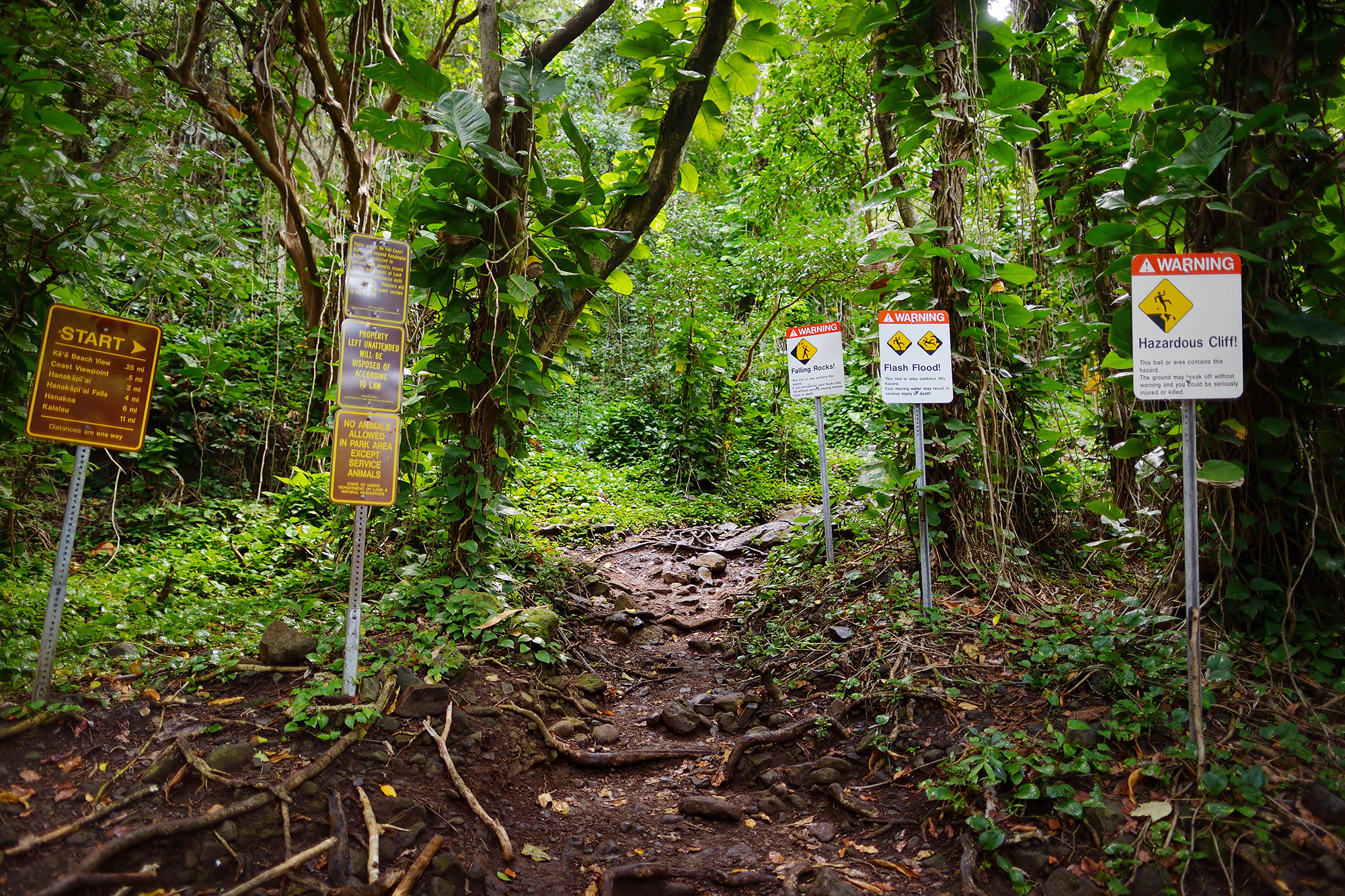 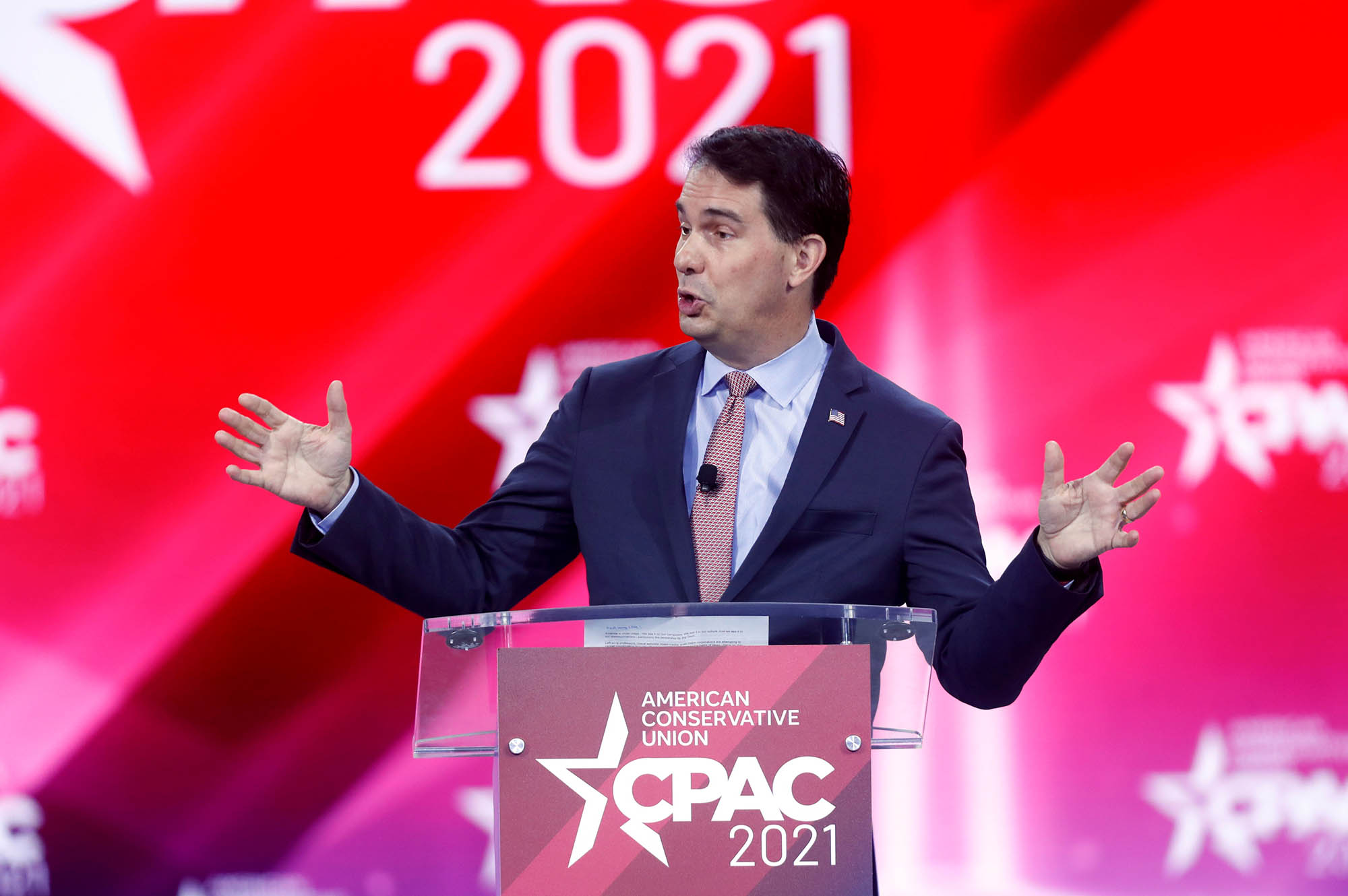 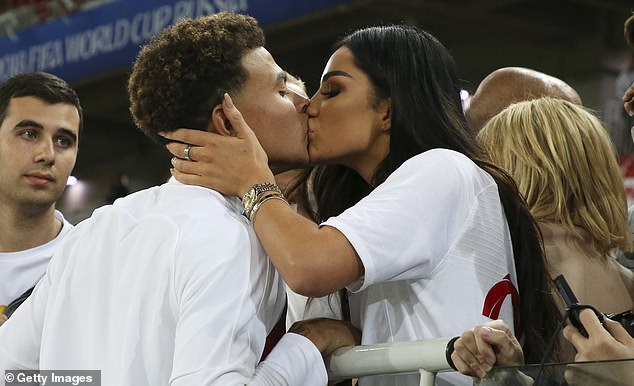