The Manhattan man who allegedly hosted massive, maskless ragers in his Tribeca apartment is still throwing parties and refusing the let inspectors inside, the building’s owners allege in new court papers — and now they’re asking a judge to lock him up.

Kurt David, who is currently being sued by the property owners of 81 Hudson St., has failed to abide by a Manhattan Supreme Court judge’s order that required him to allow the Department of Buildings to enter the apartment for an inspection, lawyers for the building allege in the papers filed Friday.

On April 13, Justice Shlomo Hagler ruled David must provide the access and stop hosting parties in violation of COVID-19 pandemic orders and building policies — after he was sued in March for allegedly staging weekly, booze-soaked shindigs that cost $100 for entry.

In the Friday filing, attorneys for the building alleged David failed to provide the city’s Department of Buildings access on April 20 and “in a series of curious and bizarre responses… appeared confused as to what access was even needed.”

Then, a week later, David hosted “yet another party,” the records allege.

“Perhaps most egregiously, the Plaintiff received a complaint from a reputable neighbor that on the evening of Tuesday, April 27, 2021, Defendant David hosted yet another party at his apartment, with roughly 15-20 guests in attendance,” the records state.

“At this party, for hours and well beyond midnight into the early morning, loud music could be heard playing from therein, disco lights could be seen blinking on and off from the apartment, and unmasked guests were observed coming in and out of the Subject Building throughout the night.”

The plaintiffs are asking Hagler to hold David in contempt of court for violating his orders and throw him behind bars until the charges are purged.

Meanwhile, the owner of the specific unit has repeatedly tried to contact David, a 30-year-old from Roslyn, Long Island, to let him know his parents are available to help him move out when he is ready.

“Jean and your father are willing to help you arrange movers. So I suggest you communicate with them.”

A few days later, David wrote back to tell him that wouldn’t be possible.

“I can’t contact my parents, so no,” David wrote.

Attorneys for David’s mother, who is named in the lawsuit as a defendant because she cosigned on the apartment, couldn’t be reached, nor could David, who doesn’t appear to have his own counsel. 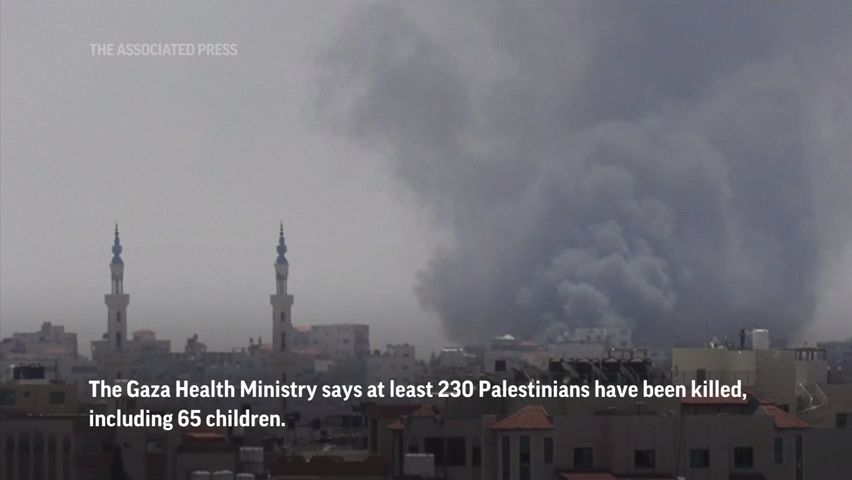 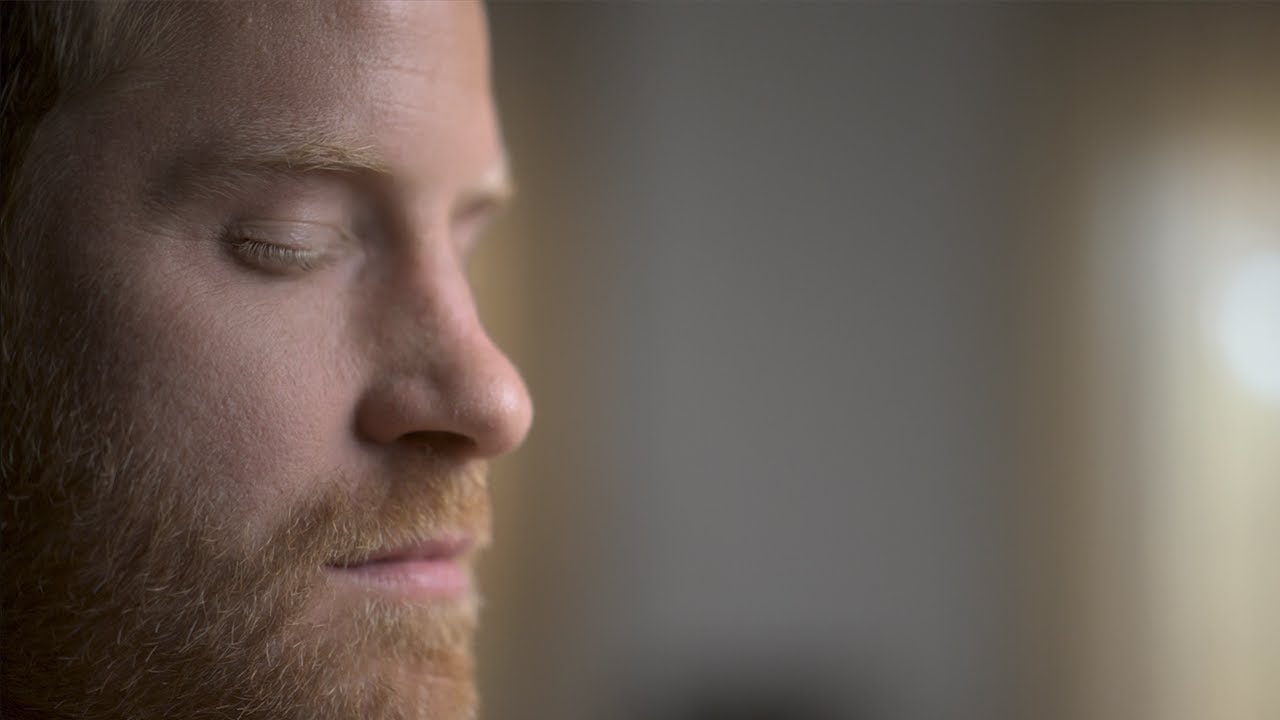 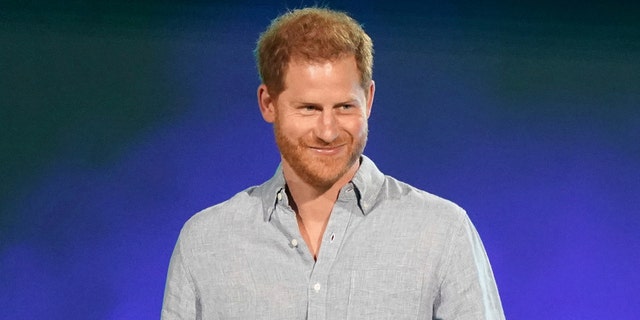