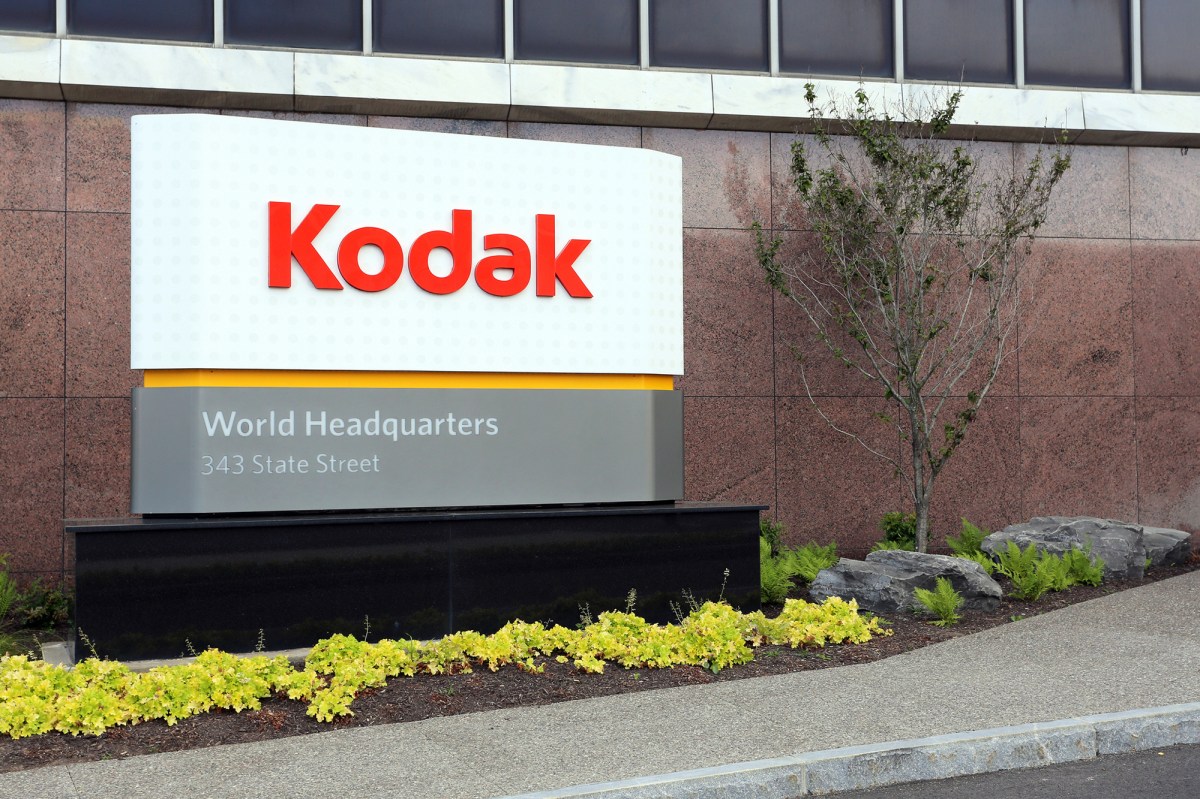 Shares in the one-time photography titan skyrocketed about 71 percent to $12.88 as of 7:24 a.m. following a report that the US International Development Finance Corporation’s inspector general had found no wrongdoing in how the $765 million deal was brokered.

The agency put the loan on hold in August amid scrutiny of how Kodak disclosed the loan, as well as stock transactions company executives made in the run-up to the announcement. The concerns reportedly prompted probes by the Securities and Exchange Commission and congressional committees.

But Development Finance Corporation inspector general Anthony Zakel said he did not find “any evidence of misconduct on the part of DFC officials” or any signs that agency employees had conflicts of interest in the deal, The Wall Street Journal reported Sunday.

Zakel said it was reasonable for the DFC to consider Kodak for the loan given its experience supplying materials to the pharmaceutical industry, though his office plans to audit how the agency announces “market-sensitive” transactions with public companies, according to the Journal.

“The record is abundantly clear and the independent IG review confirms that DFC followed its standard process, under its standard timeline, driven by career finance professionals,” a DFC spokeswoman told the paper.

The report came about three months after an internal Kodak investigation cleared company bosses — including CEO Jim Continenza — of insider trading allegations stemming from its attempted pivot to pharmaceuticals.

But it’s unclear whether the DFC will proceed with the loan deal after putting it on ice roughly four months ago. Neither the agency nor Kodak immediately responded to The Post’s emails seeking comment early Monday morning. The inspector general’s office also didn’t immediately respond to a request for comment.

The DFC initially planned to award Kodak the loan under the federal Defense Production Act to help the Rochester, New York-based company produce ingredients for a wide range of drugs in an effort to reduce the nation’s dependence on foreign drug manufacturers amid the COVID-19 pandemic.

Kodak’s stock price surged as high as $60 a share in the days after the July 28 announcement but then fell below $10 a share in August after the feds halted the deal.

Continenza said in October that Kodak would move forward with its push into the pharmaceuticals business whether or not it receives federal aid, according to the Journal. 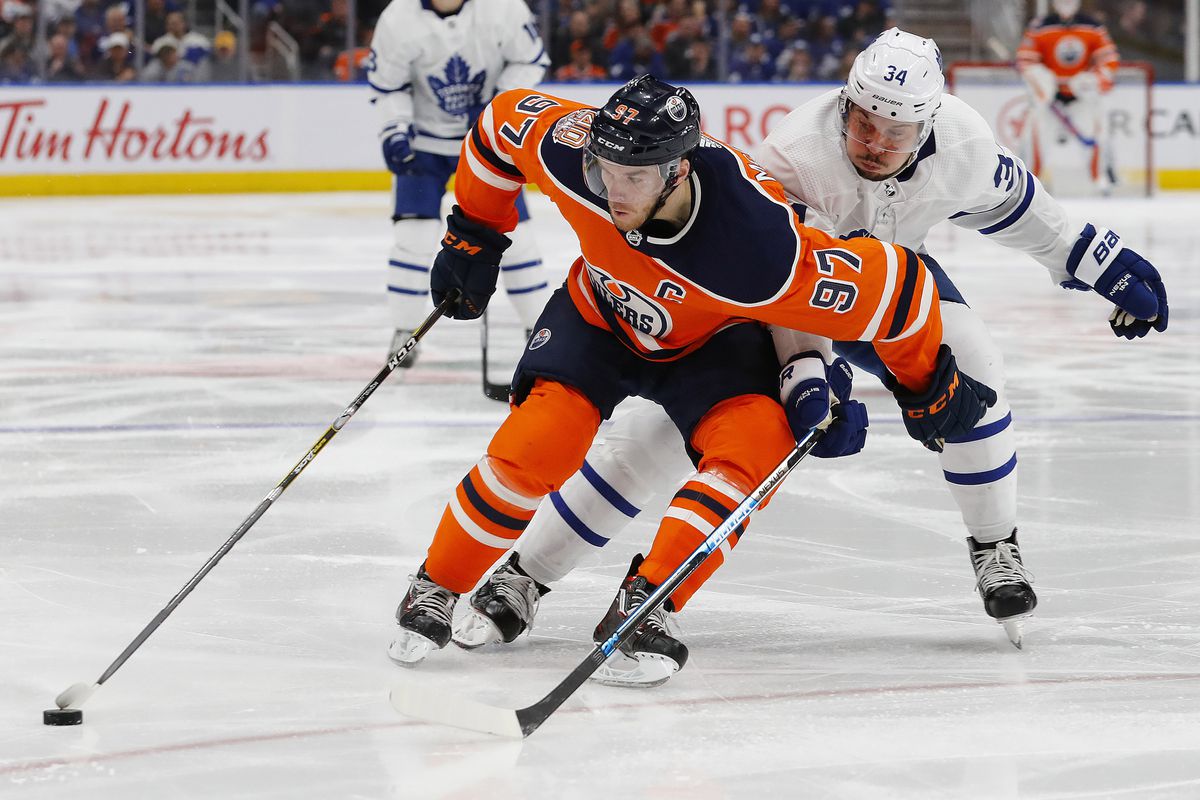 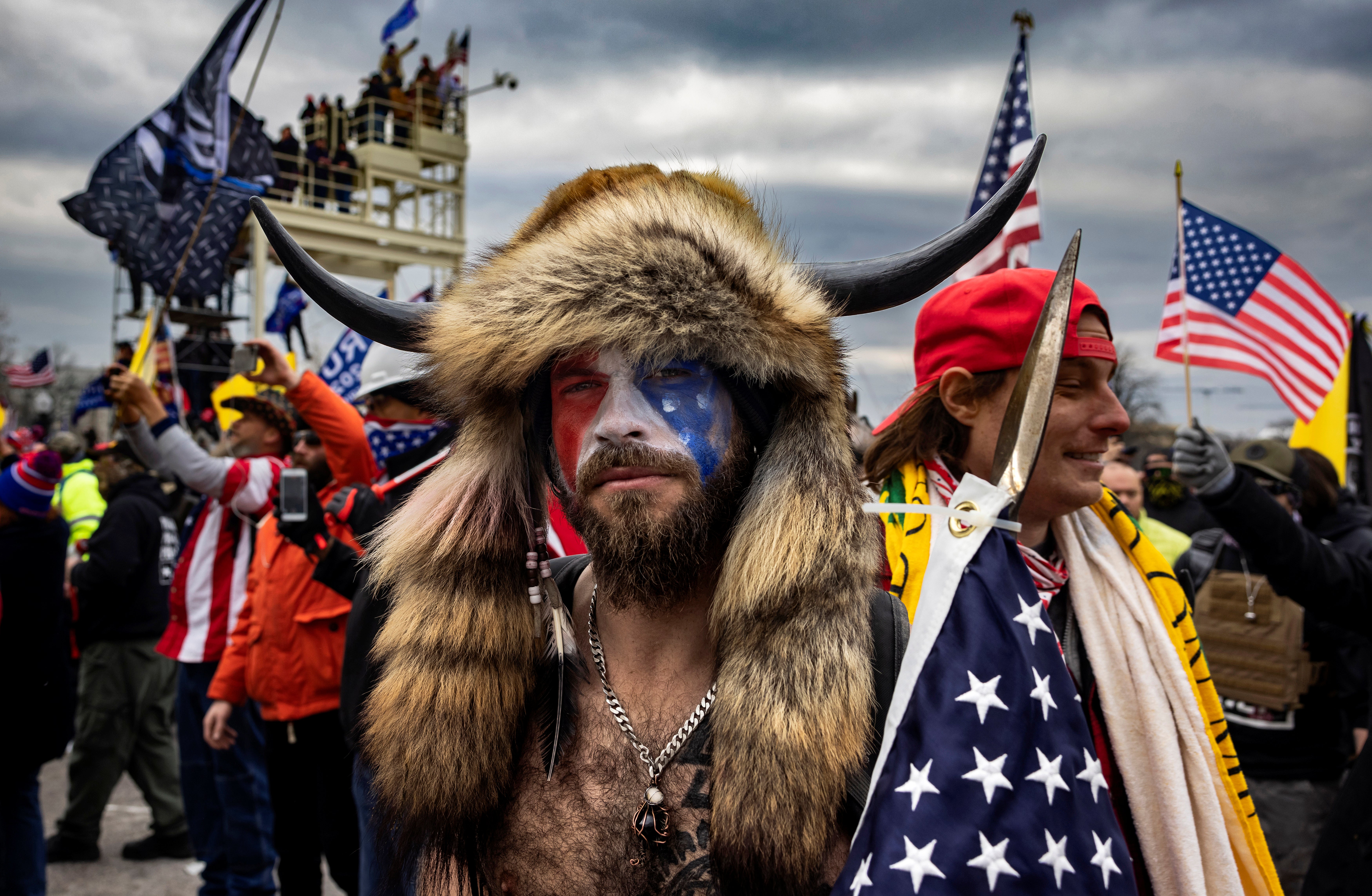 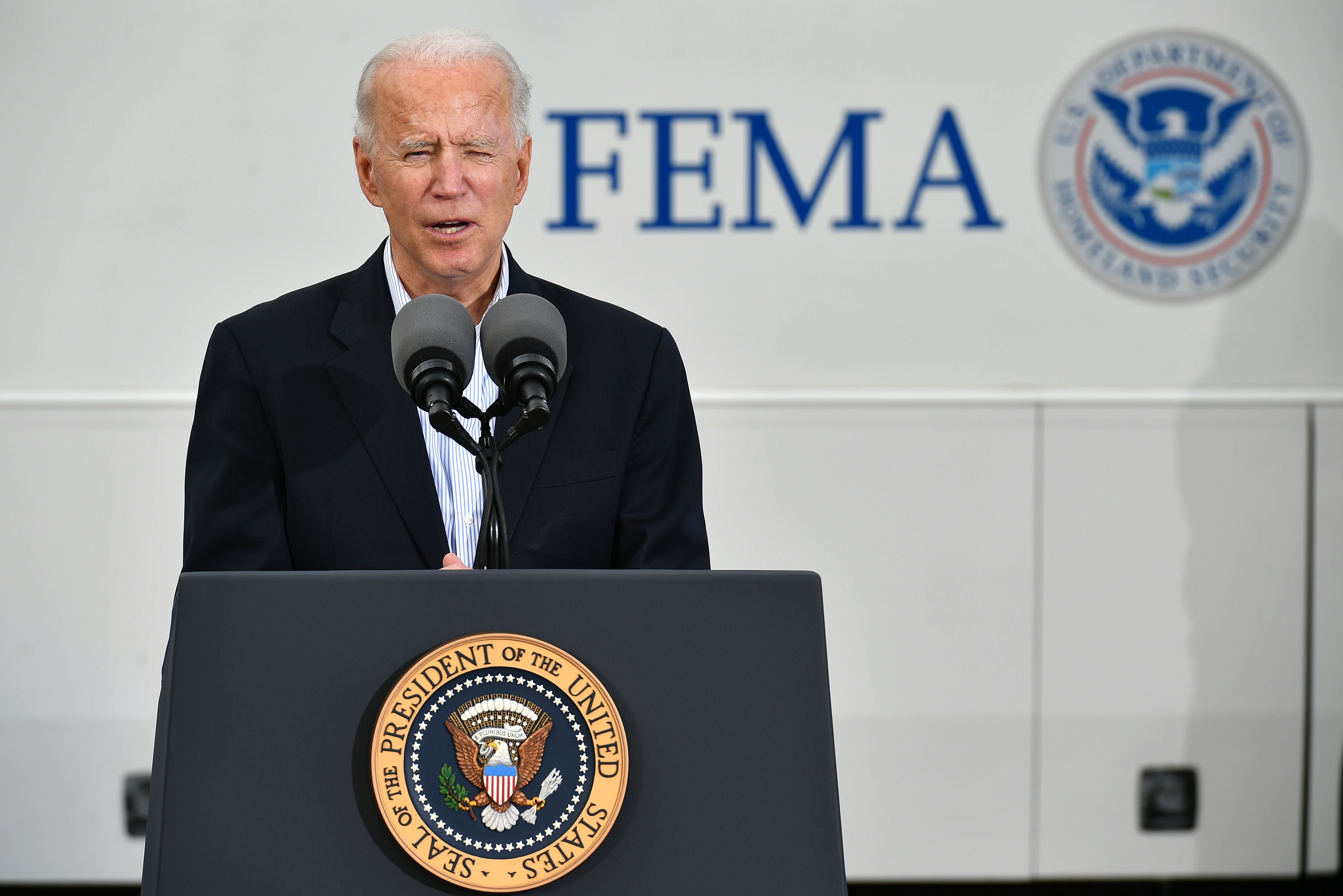 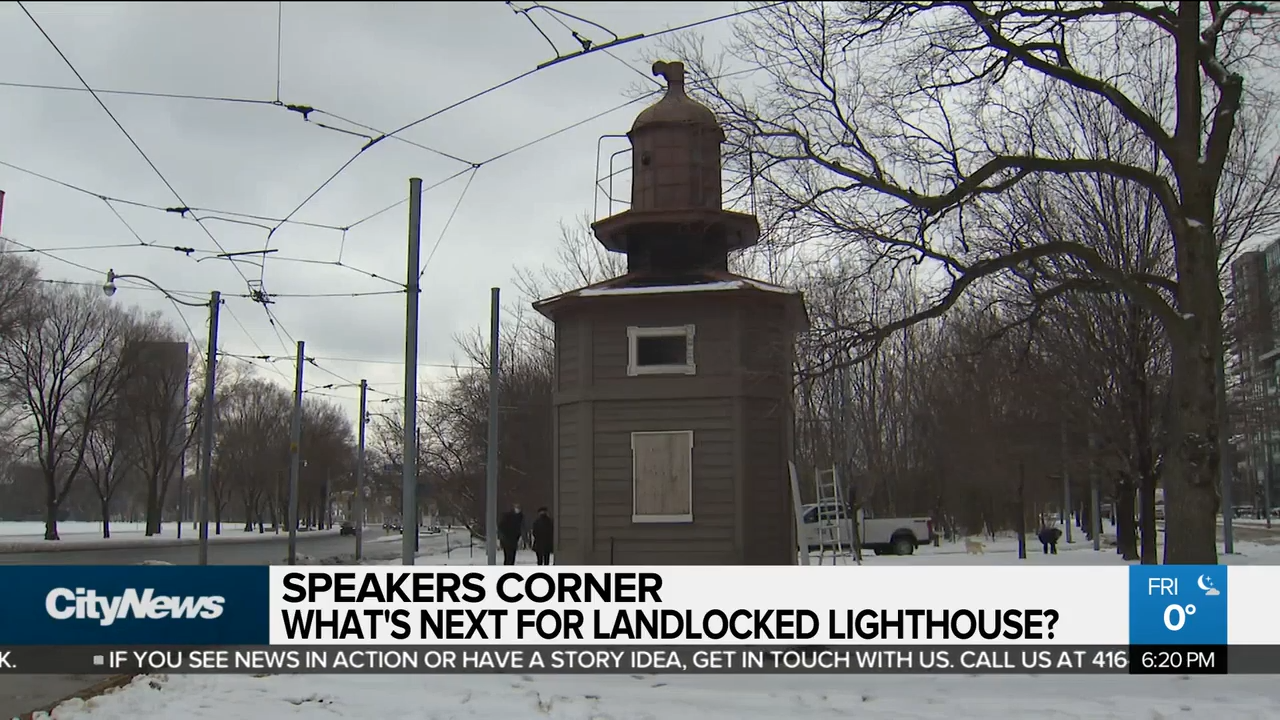 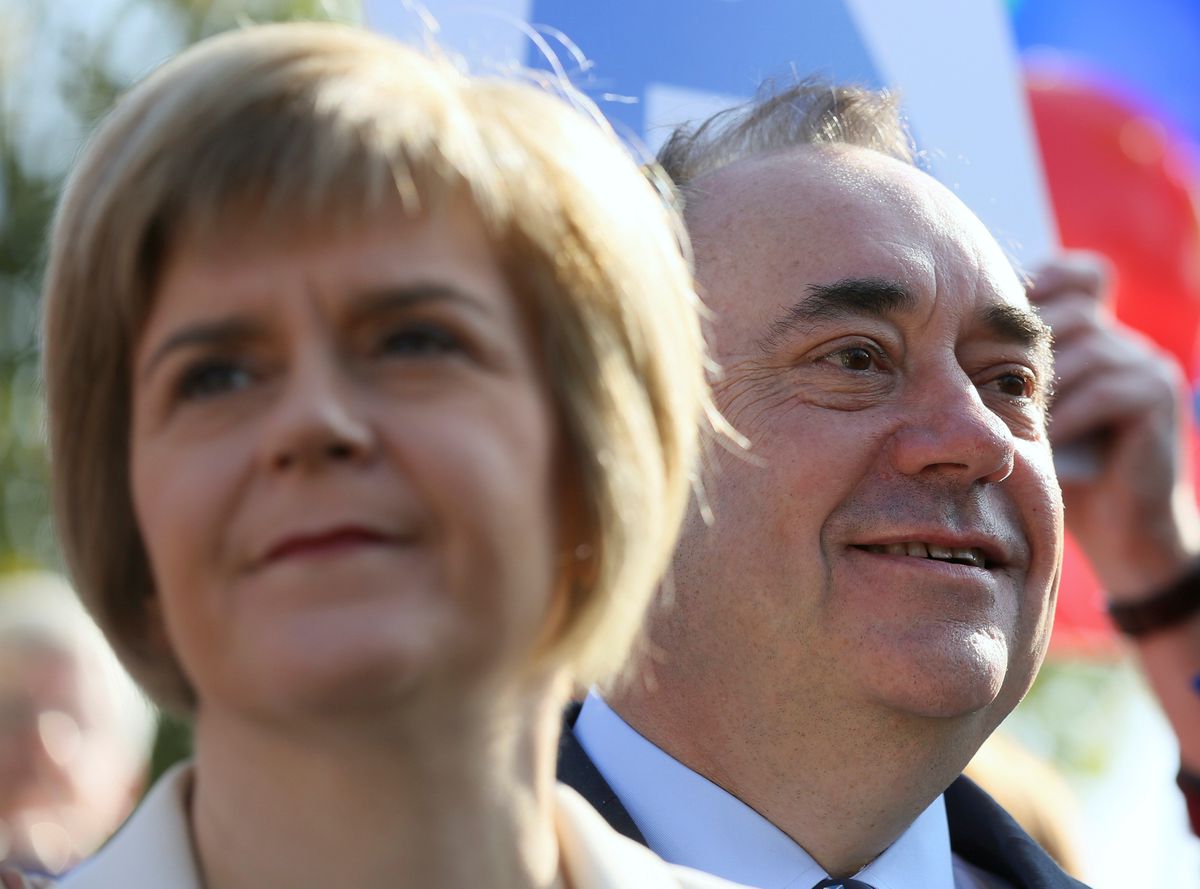 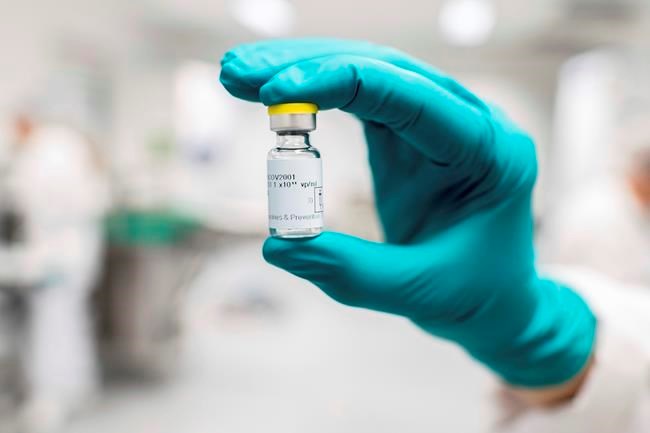 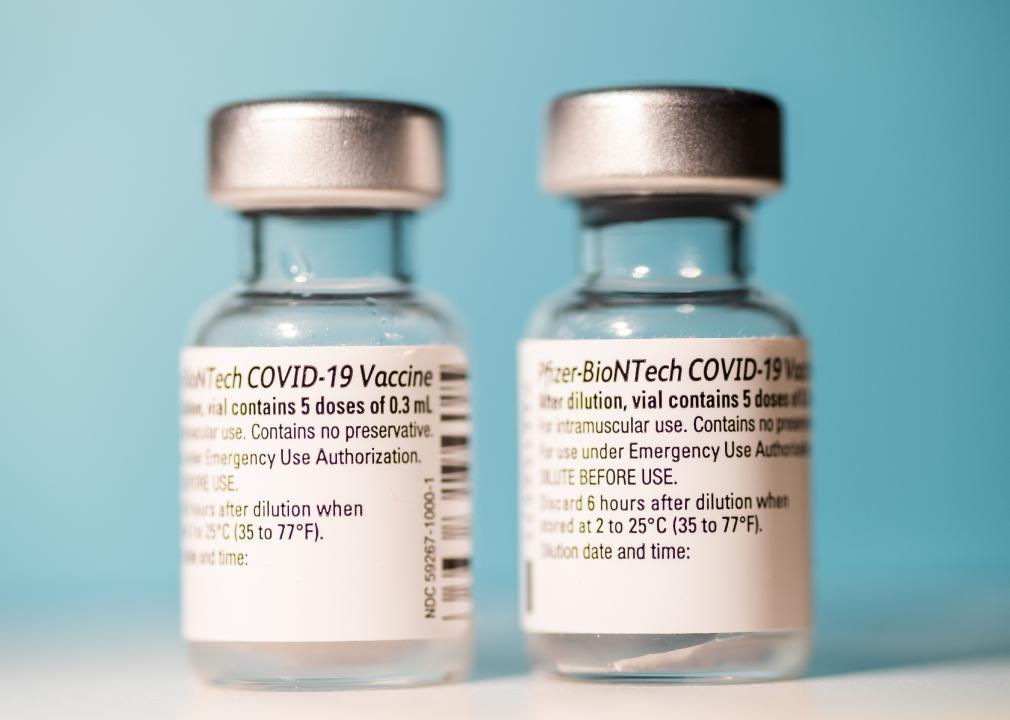 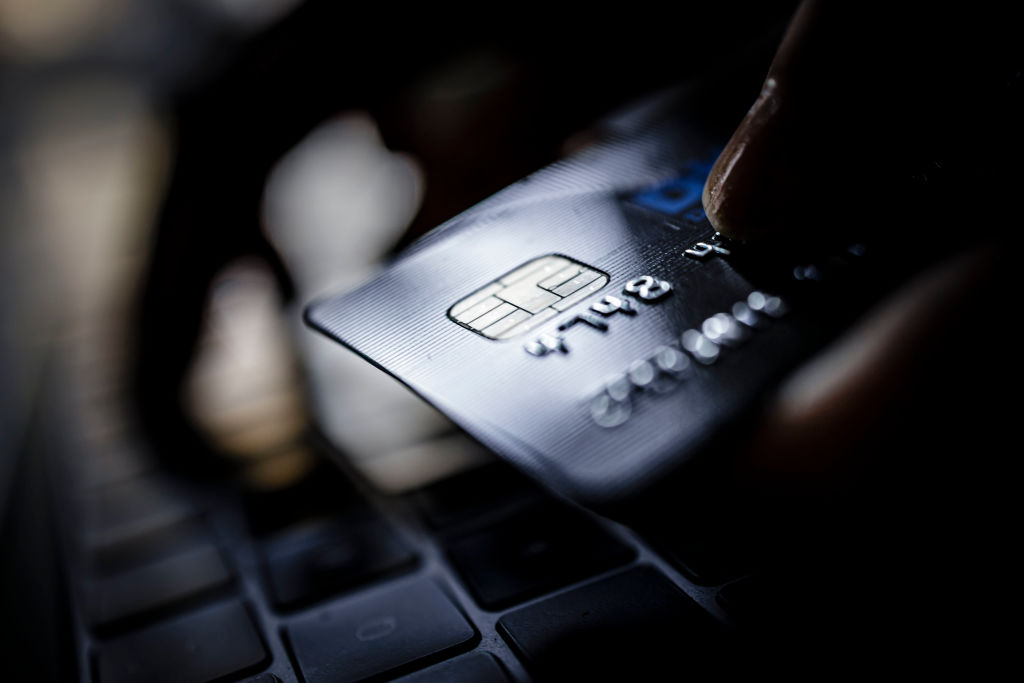