The US government is asking Kim Kardashian to forfeit an ancient Roman sculpture that was apparently illegally smuggled out of Italy.

The antique artwork — which dates back to the 1st or 2nd century — was stopped when it arrived in Los Angeles in May 2016, after authorities were alerted that it might be protected cultural property, the report said.

It was part of a 5.5-ton shipment valued at $745,882, and said to contain 40 antiques, as well as Modern furniture and decorative objects.

Further examination of paperwork about the statue had some discrepancies, leading officials to become suspicious about where it had actually come from.

Italy’s Ministry of Cultural Heritage then sent an archaeologist in 2018 to examine the work.

The expert concluded that it had been “looted, smuggled, and illegally exported from Italy,” leading the country to ask for it back.

The feds ordered Kardashian to relinquish the work in a civil forfeiture complaint filed in California on Friday. There’s no suggestion that she was aware of the statue’s origins.

Her reps didn’t immediately return requests for comment from Artnet. 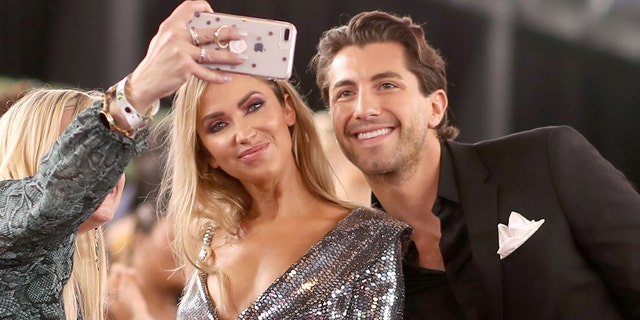 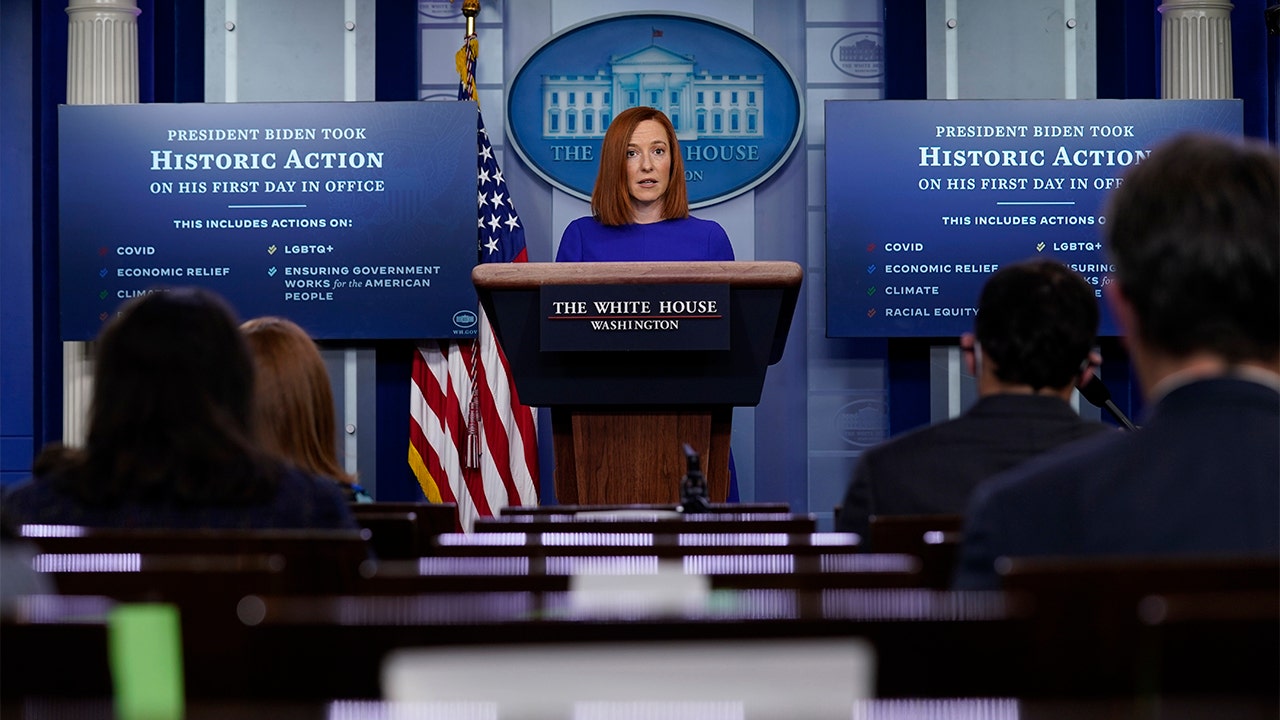 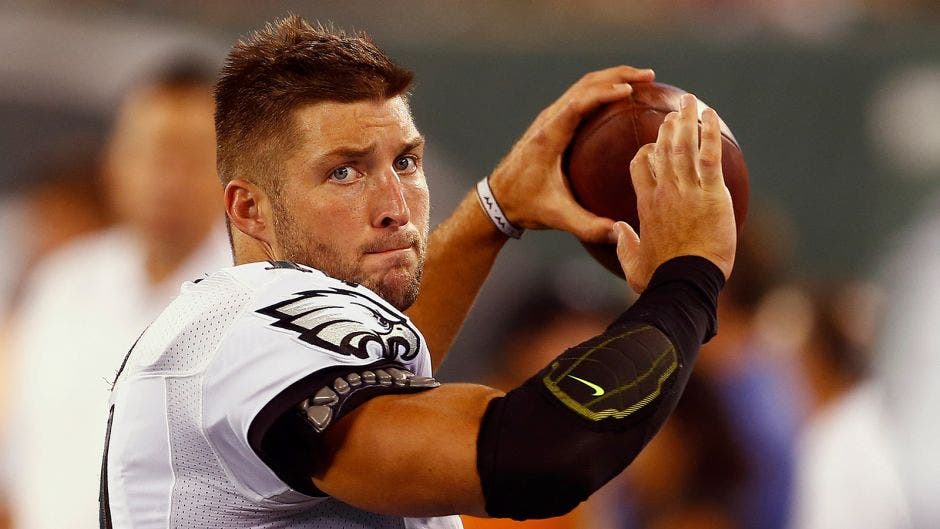