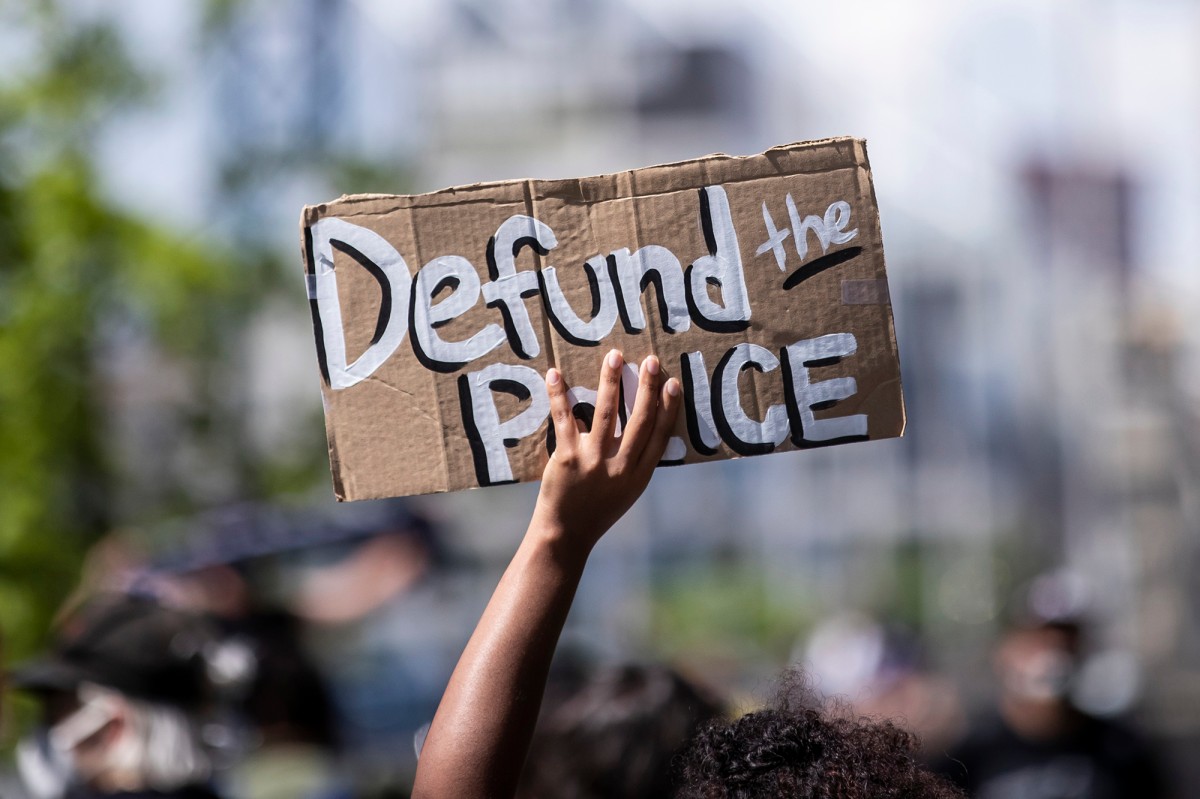 Democrats should stop pressing “defund the police” and other hot-button social issues if they want to stay competitive in 2022, according to new research from longtime Democratic pollster Douglas Schoen.

“The data says to me that if the Democrats go the progressive route they can lose the House and the Senate overwhelmingly in 2022,” Schoen told The Post. “The incoming Biden administration has to understand that unless they take a moderate path, that is a likely potential outcome for the Democrats.”

Schoen is a longtime pollster for Mike Bloomberg, who worked on the billionaire’s fly-by-night presidential campaign. His firm, Schoen Cooperman Research, spoke to 1,000 respondents in a post-election poll between Nov. 8 and 9.

The survey also found that the party was hurt in down-ballot races by the “defund the police” movement championed by progressives. A total of 35% of voters said the issue made them “less likely to vote for Democrats,” while just 23% said it made them more likely.

“The hardcore activists, they like AOC. The rest of the country outside of hardcore party activists are not so keen on AOC or her agenda,” Schoen said of Bronx/Queens Rep. Alexandria Ocasio-Cortez. “The question for the Democrats is how to keep the progressives on the reservation without fracturing the party.”

Roughly seven out of 10 respondents agreed with statements urging moderation from centrist Democrats like former Sen. Claire McCaskill and Rep. Abigail Spanberger. The latter laced into her Democratic colleagues during a 2020 election post-mortem.

“We need to not ever use the words ‘socialist’ or ‘socialism’ ever again,” she told them.

The results track closely to President Obama, who warned this week that “snappy” progressive slogans were a road to perdition.

“I guess you can use a snappy slogan, like Defund the Police, but, you know, you lost a big audience the minute you say it, which makes it a lot less likely that you’re actually going to get the changes you want done,” he said during an interview on the Snapchat political show “Good Luck America.” 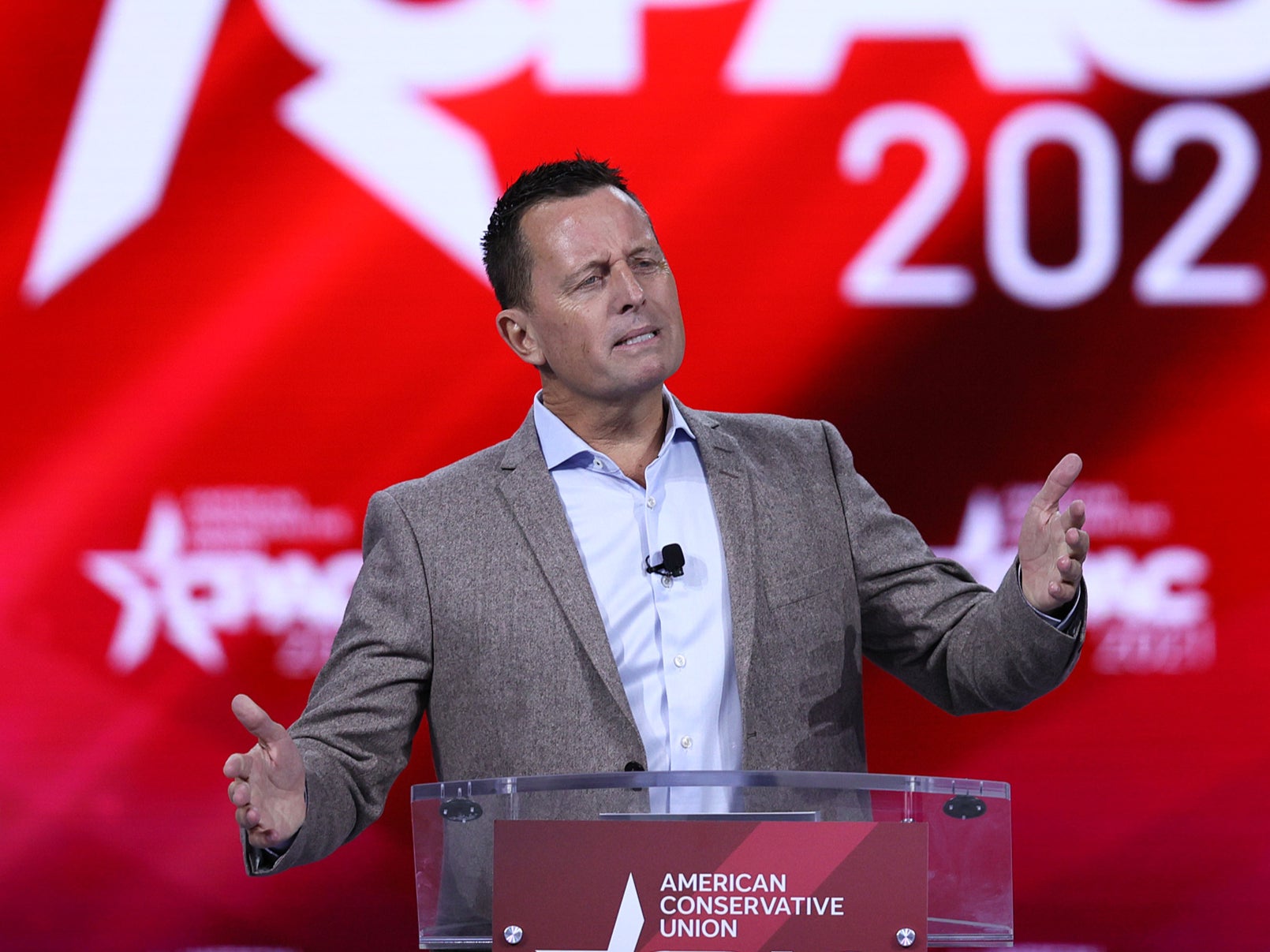 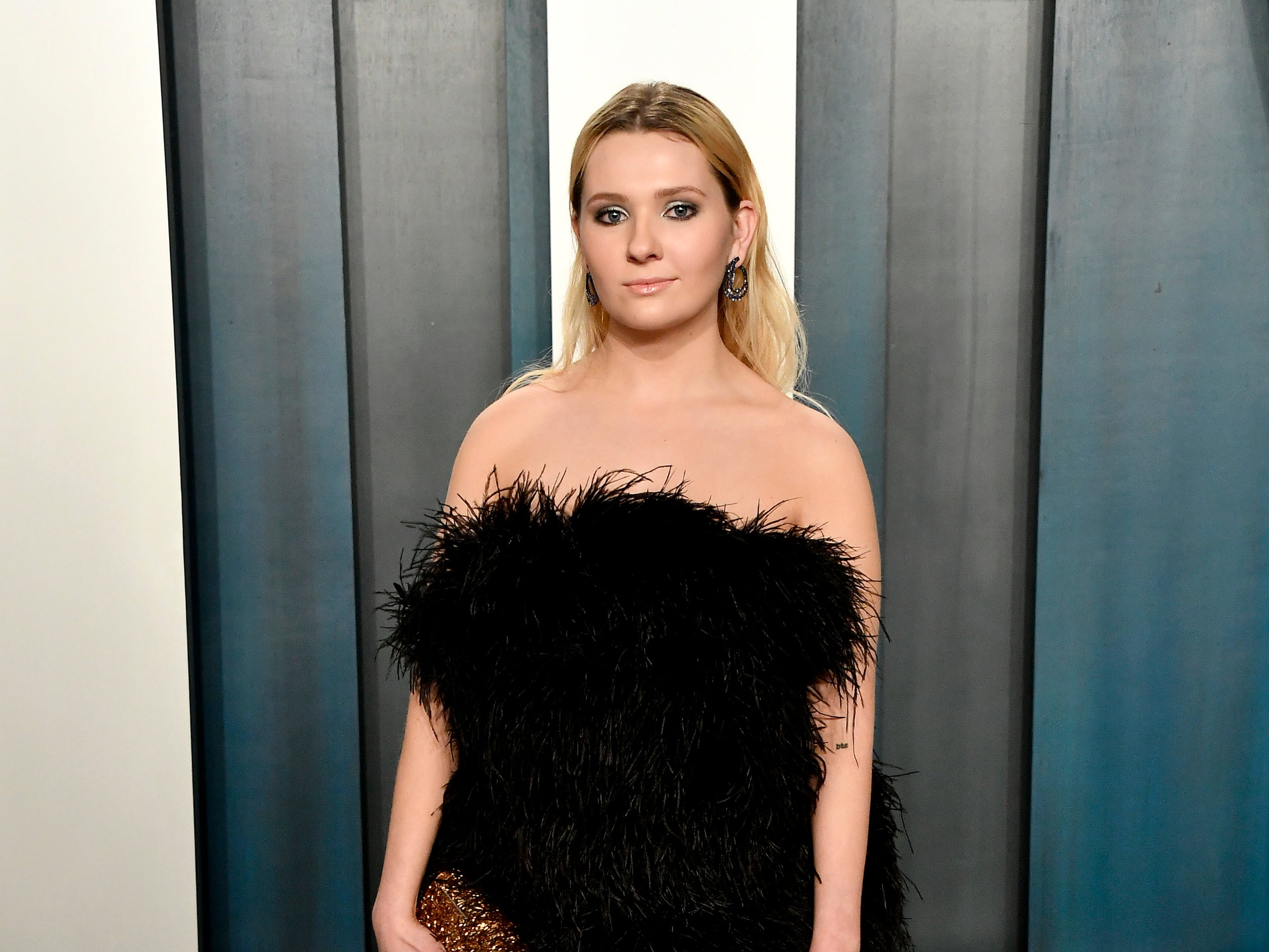 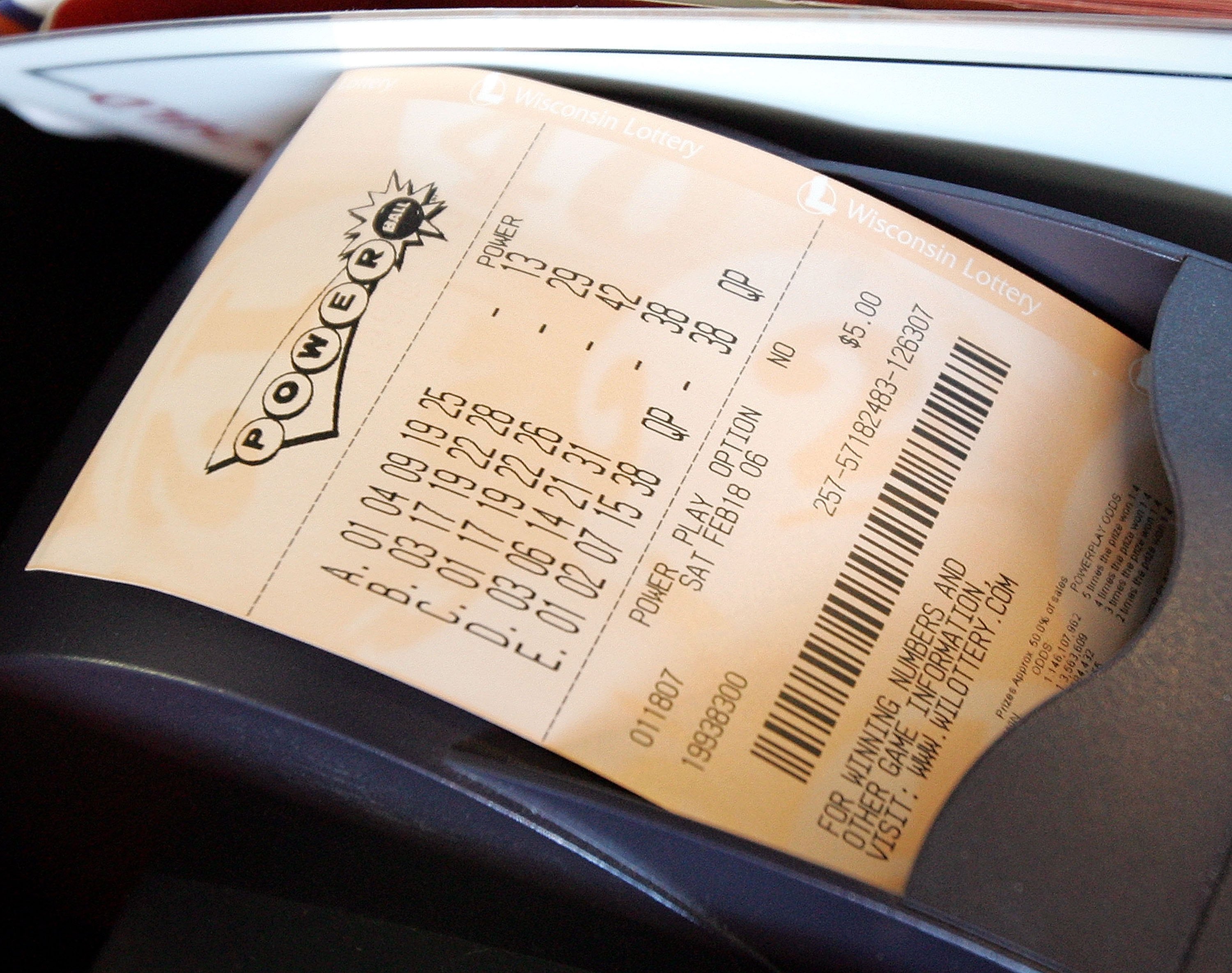 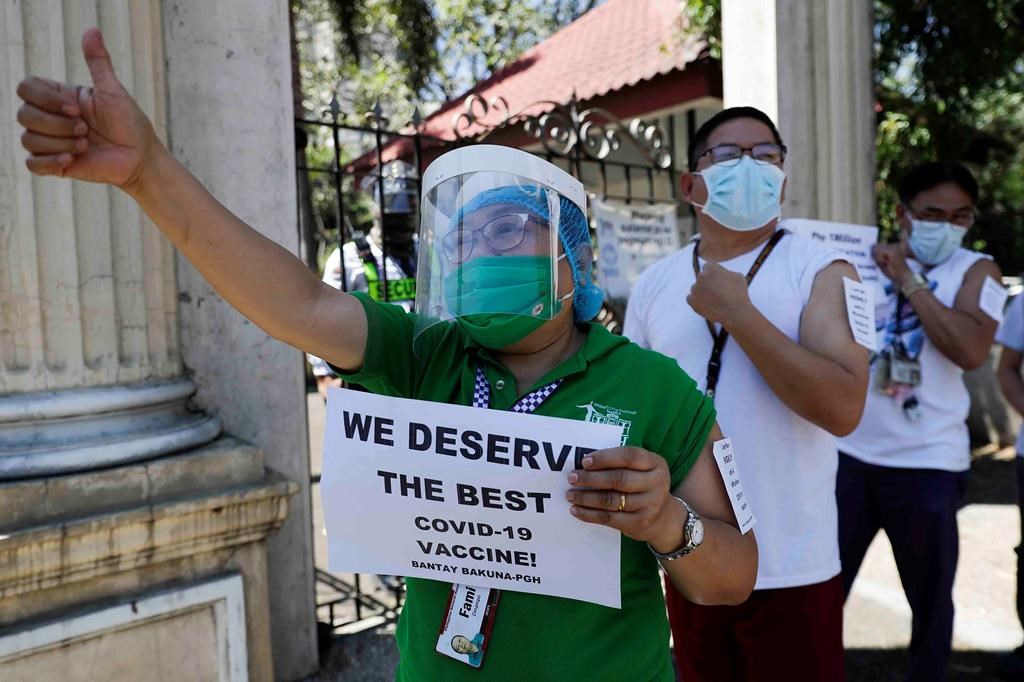 Kevin Durant will be participating in one All-Star activity 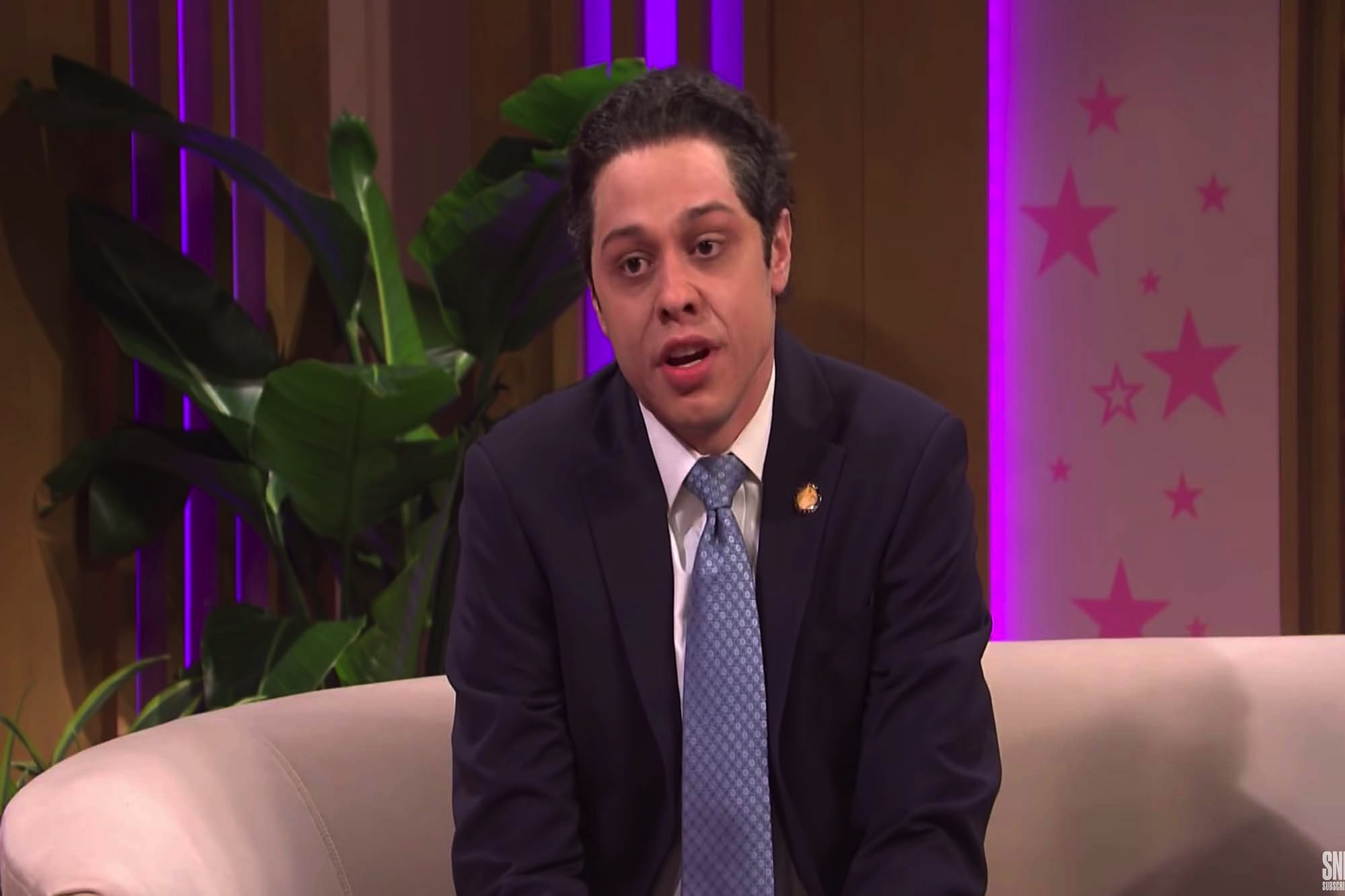 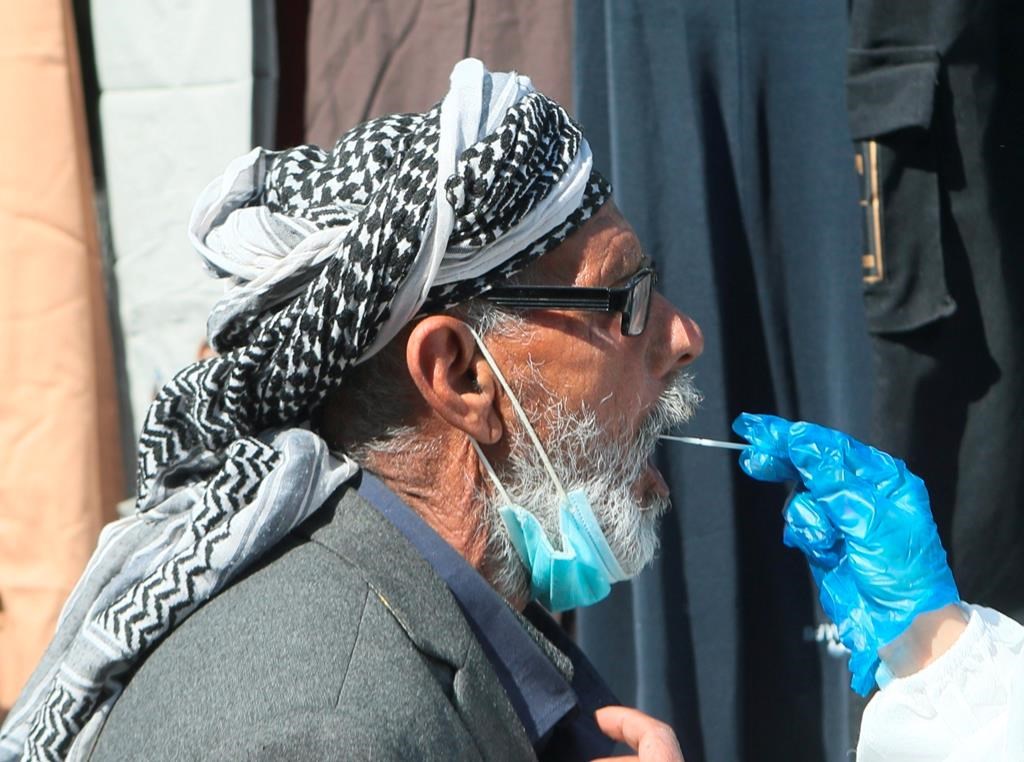 ‘Not a good idea:’ Experts concerned about pope trip to Iraq