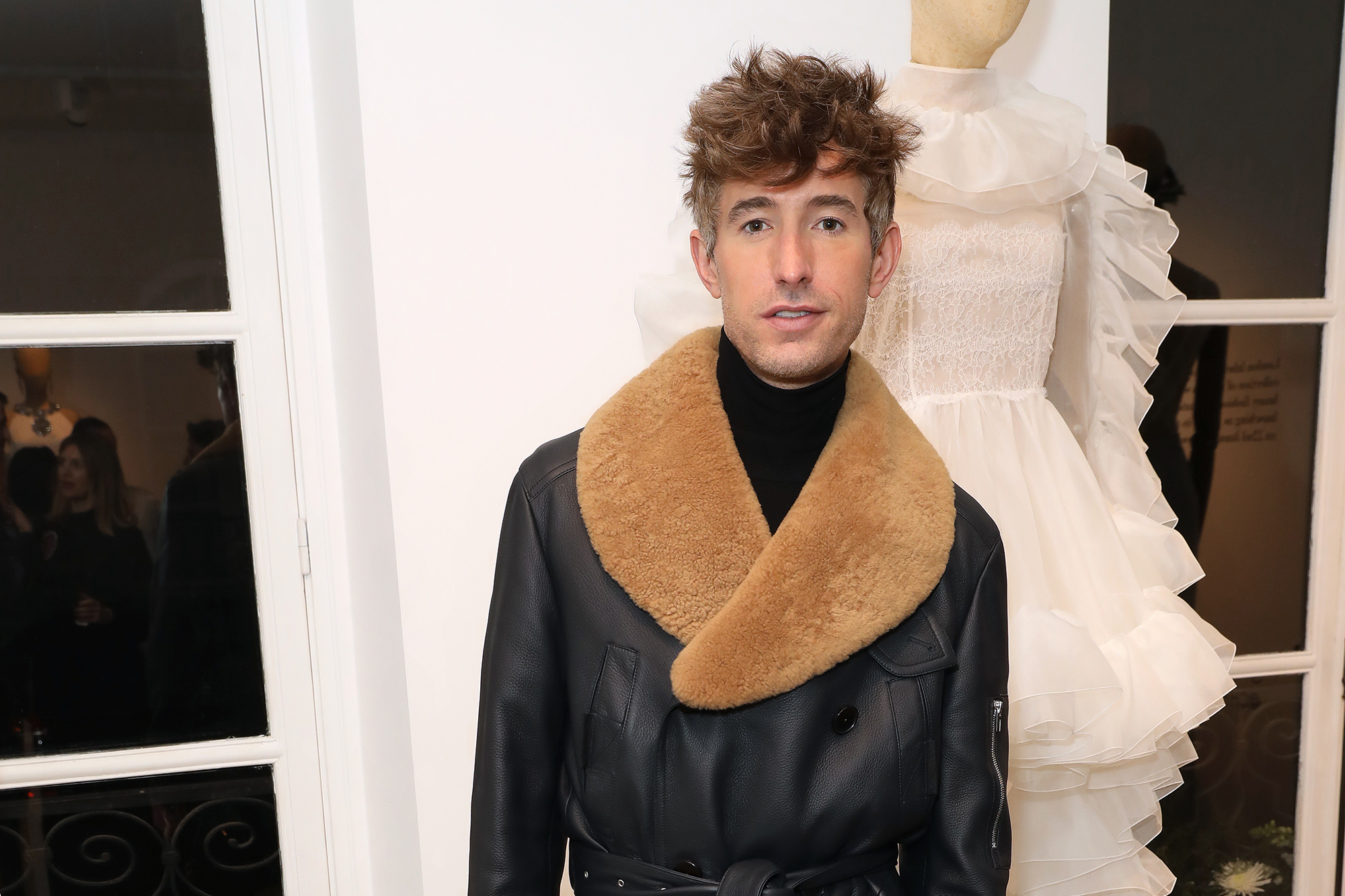 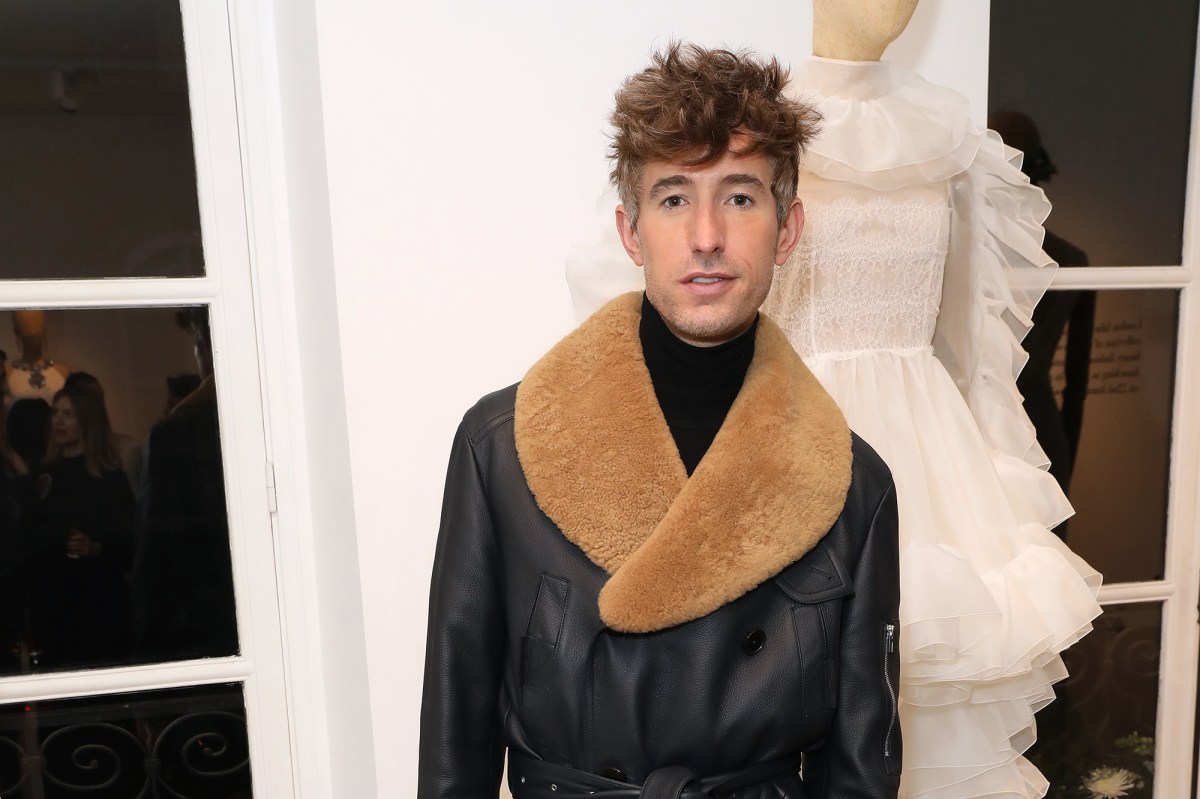 Dylan Howard, a key figure in the National Enquirer’s infamous catch-and-kill scandal, has caught himself an editor-in-chief in his new role as the publisher and CEO of the US edition of the Italian fashion bible Grazia.

Mondadori Group, the largest publishing house in Italy, on Tuesday announced that David Thielebeule, former style director at WSJ Magazine, has been appointed editor-in-chief and chief creative officer of the US edition of Grazia, overseeing content strategy and development across the brand.

The release said the title will launch in the first half of 2021 with a digital edition to coincide with New York Fashion Week in February. The first print edition is slated to appear in September and the release said it will be 300-plus pages.

There was only a fleeting mention of the Howard in the press release, which quoted instead Daniela Sola, managing director of international business at Mondadori Media, owner of Grazia.

“We are excited for [Thielebeule] to join the Grazia family and to lead the North American team in creating a sophisticated, daring, and aspirational product that sets itself apart and brings Grazia to life for the American audience,” Sola stated.

Mondadori in the release said it has licensed its flagship Italian fashion title to the Pantheon Media Group. A record search by Media Ink showed a Pantheon Media that was founded back in February 2019 by a Malachi King, who is listed as the sole principal.

The address is a US post office in San Lorenzo, California, next door to a Black Angus steak house.

Efforts to reach Howard and King were unsuccessful. The PR firm hired to handle the announcement didn’t immediately return calls for comment. 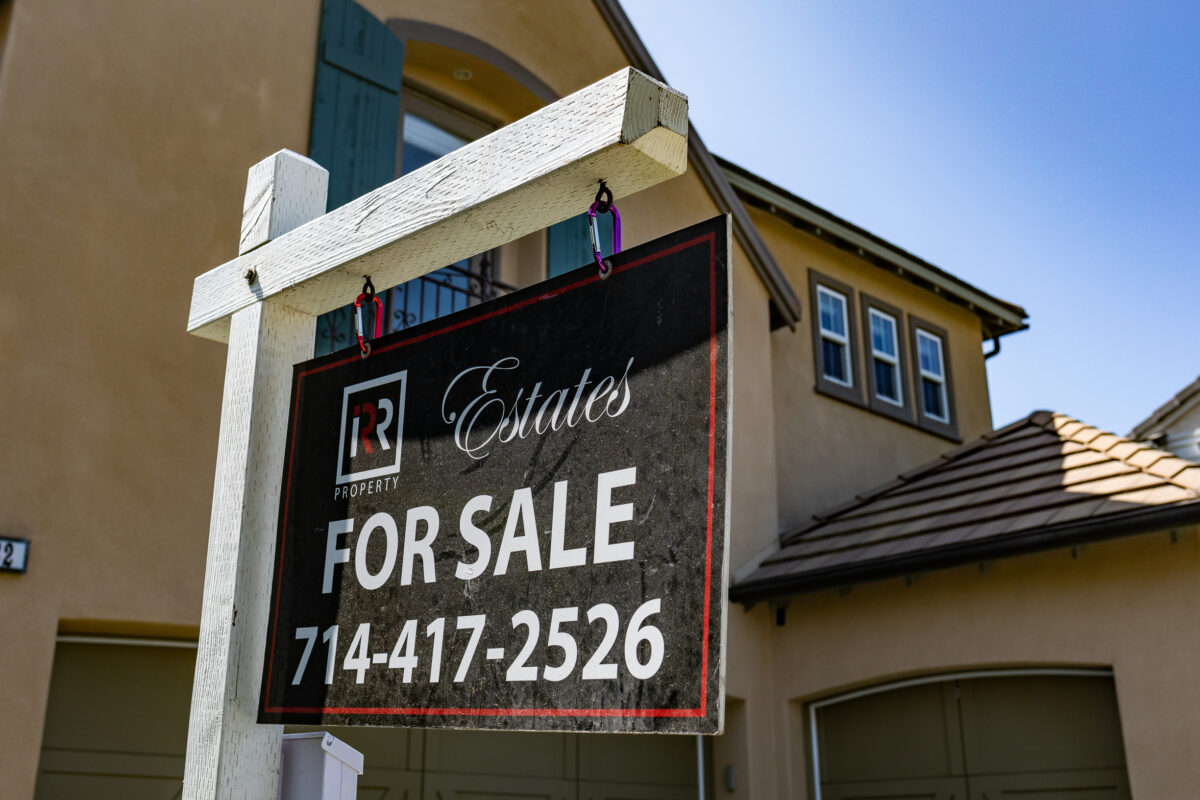 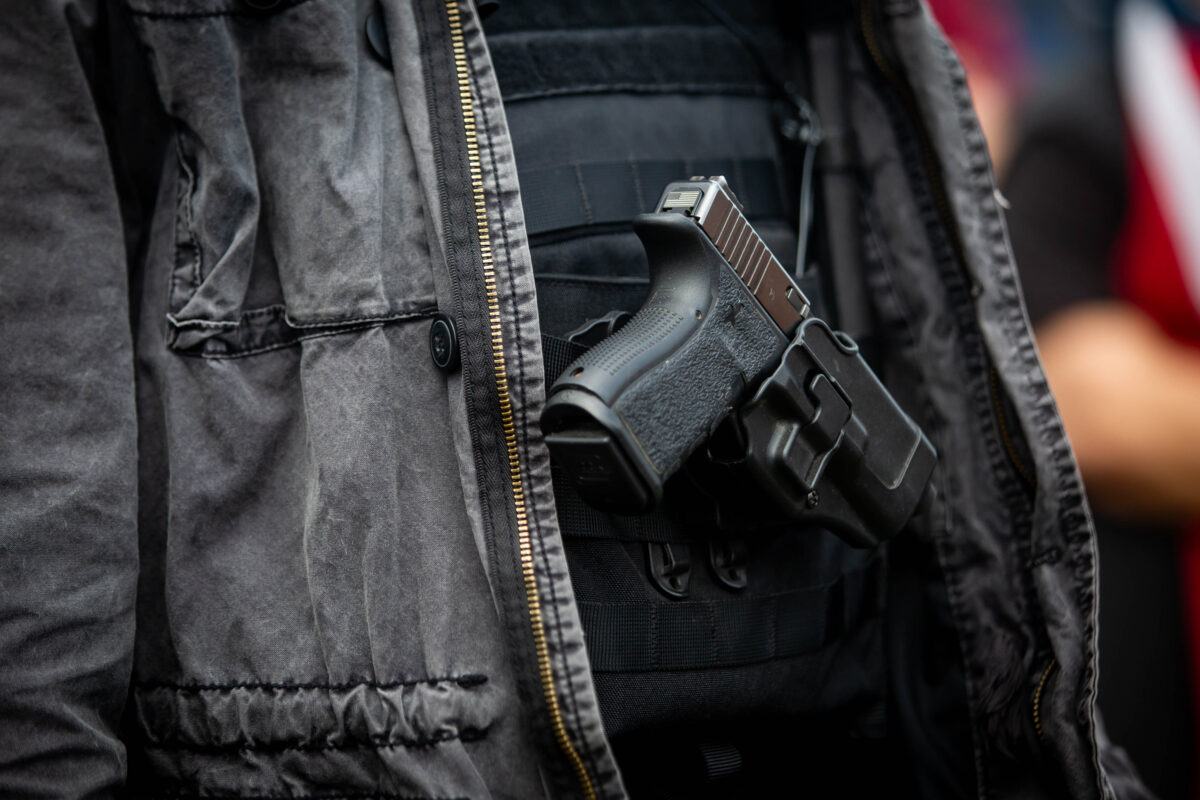 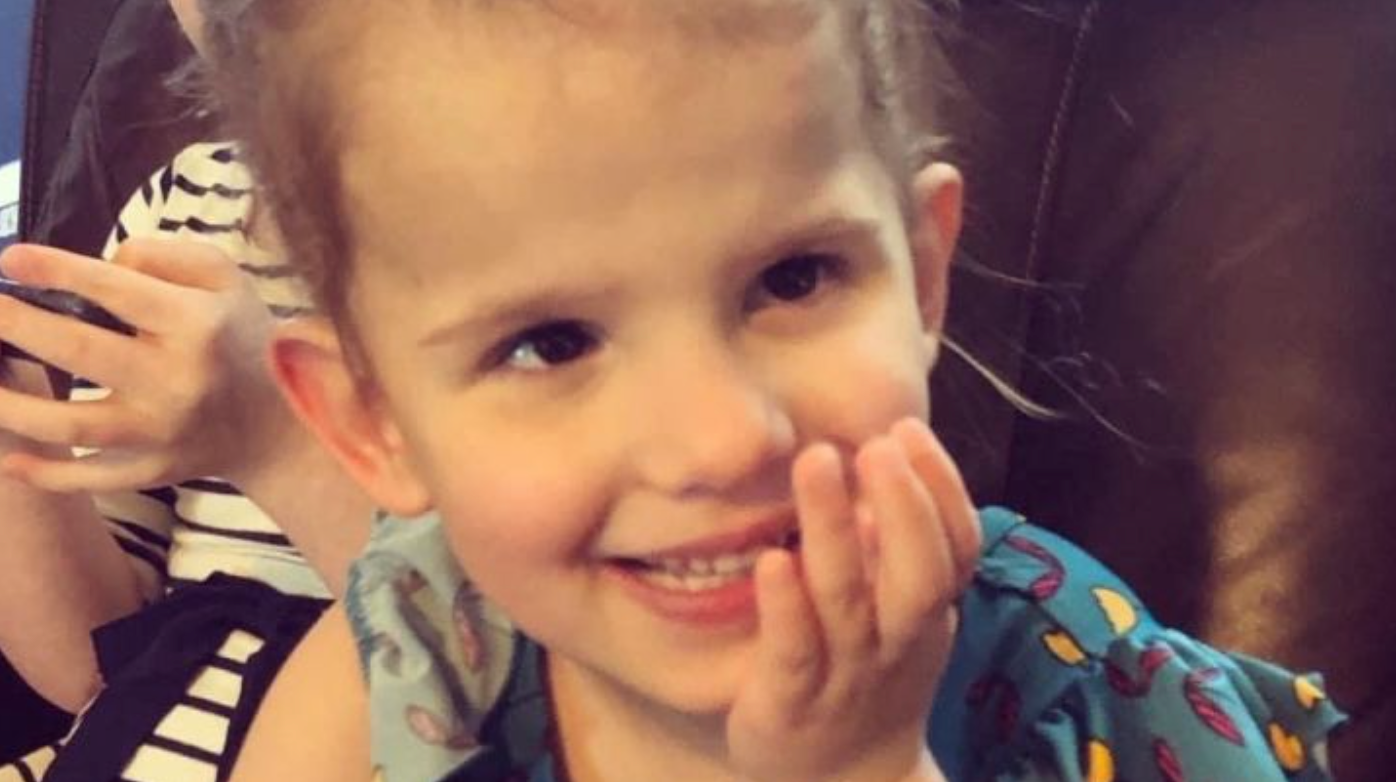 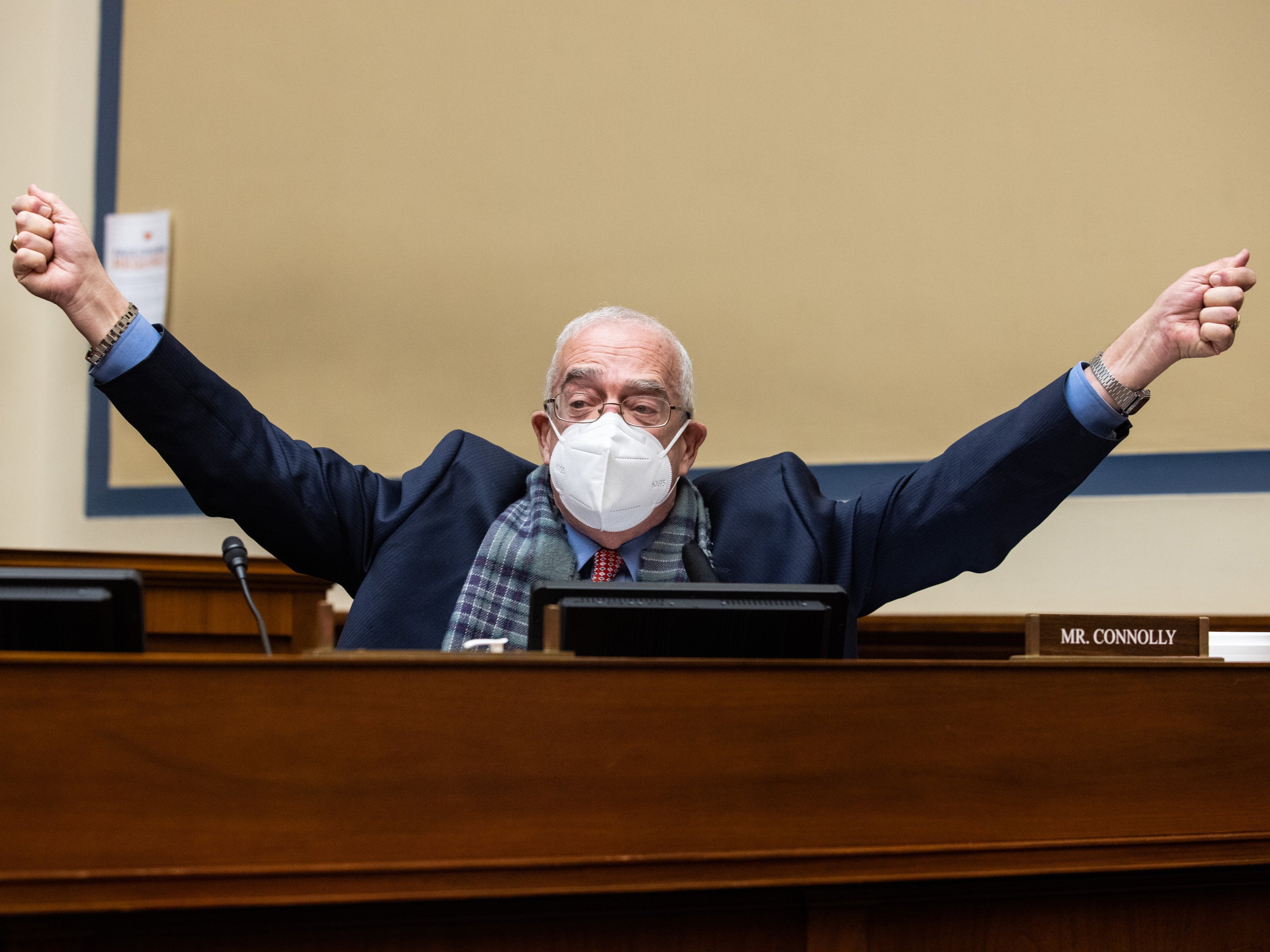