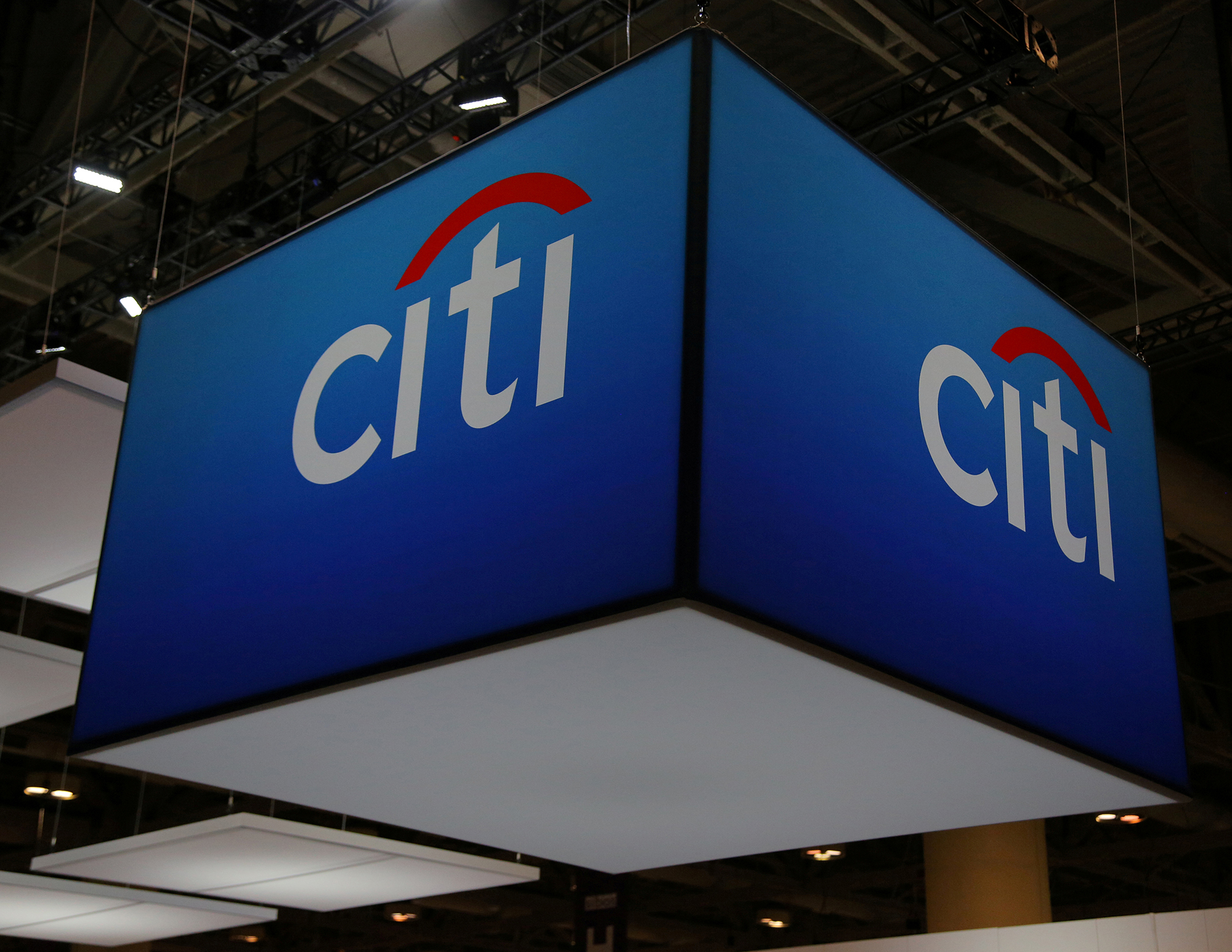 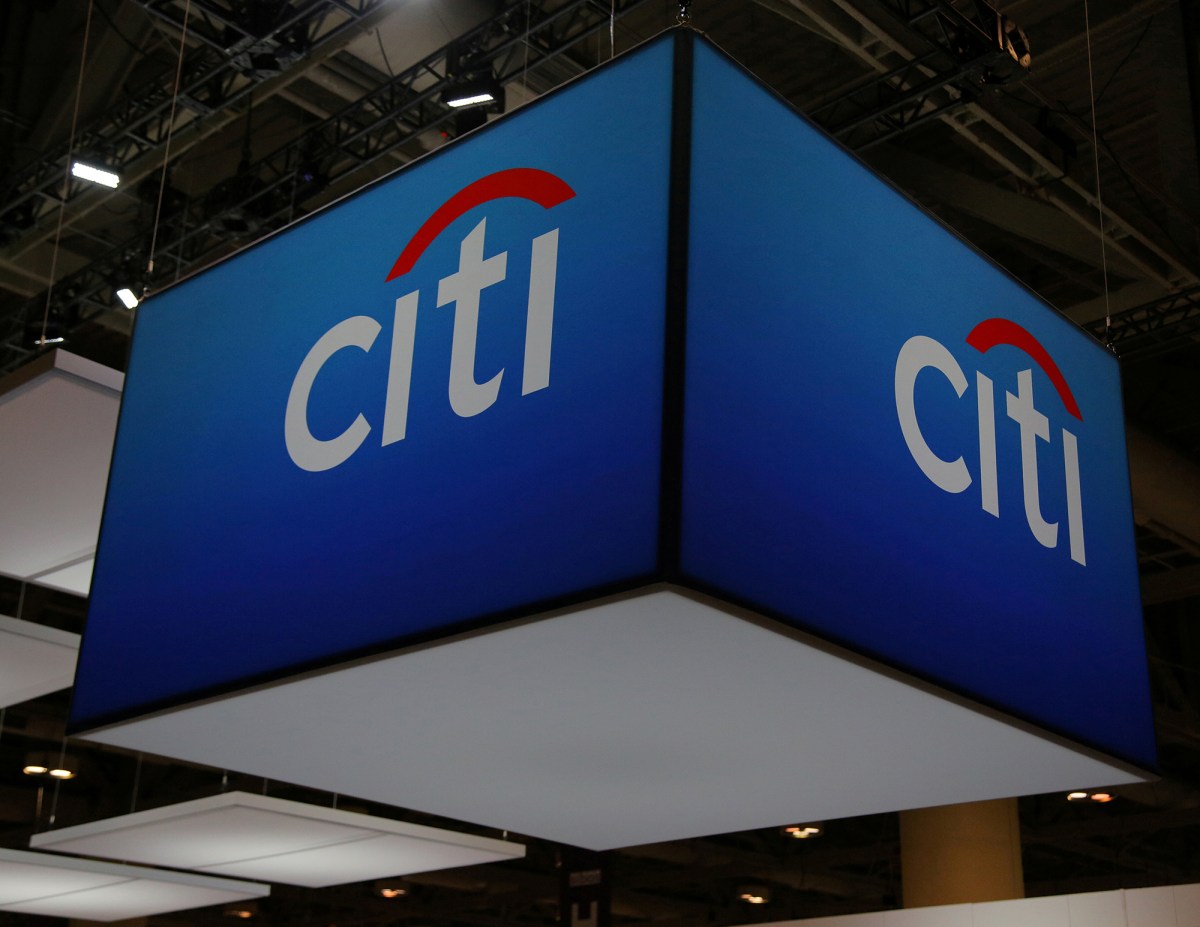 Citigroup went to trial Wednesday to try to recoup a half-billion dollars it claims is still due after it accidentally used nearly $900 million of its own money to repay lenders of Revlon, the struggling cosmetics company.

The unusual case in Manhattan federal court could provide insight into Wall Street banks’ relationships with clients, and the steps that banks must take to safeguard how money is moved.

It stemmed from an Aug. 11 incident where the bank’s Citibank unit, acting as Revlon’s loan agent, wired $893 million to Revlon’s lenders rather than a planned $7.8 million interest payment, appearing to pay off a loan not due until 2023.

While some 200 Revlon lenders have repaid Citigroup, the bank wants hedge fund and asset managers including Brigade Capital Management, HPS Investment Partners and Symphony Asset Management to return the remaining $501 million. They claim they were simply paid what they were owed.

Citigroup has said the lenders did not receive a prepayment notice, and Vincent Farrell, Citibank’s North American loan chief, testified it would be “extremely uncommon” not to send one if the bank intended a full repayment of loan principal.

Under questioning from the lenders’ lawyer Adam Abensohn, Farrell agreed that the overpayment was “human error,” but was challenged on whether internal communications showed bank employees thought otherwise, or whether anyone was disciplined.

He was also asked whether Citigroup was “holding off” on firing a loan manager involved in the overpayment until after the trial. “I don’t know,” Farrell responded.

Revlon’s lenders have said they had no reason to think Citigroup made a mistake. Some have also claimed they thought Revlon’s billionaire controlling shareholder Ronald Perelman stepped in to bail the company out, as he had done before.

US District Judge Jesse Furman is overseeing the nonjury trial by videoconference. It may last four days. A key issue is whether there was a “discharge for value” entitling lenders to keep Citigroup’s money. 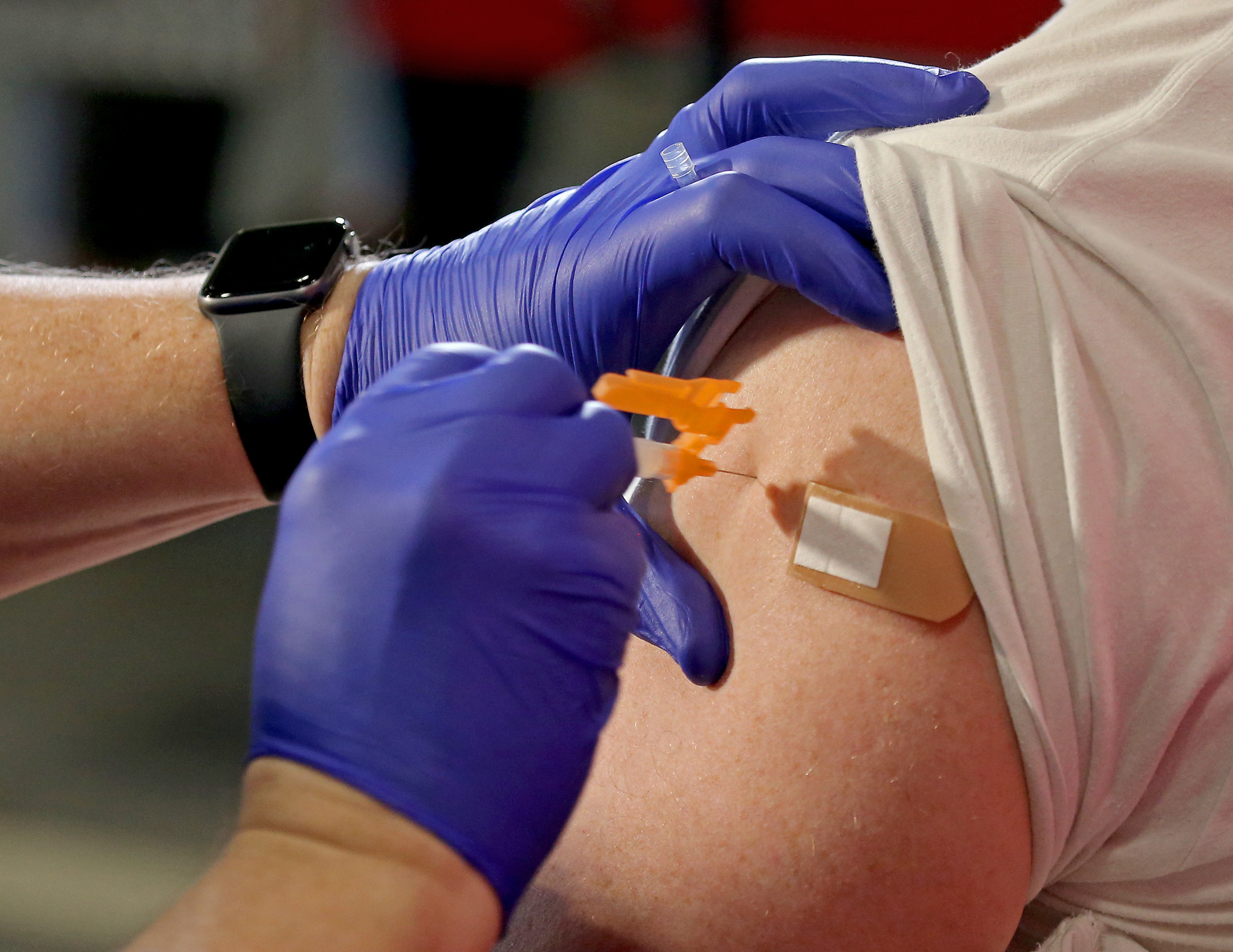 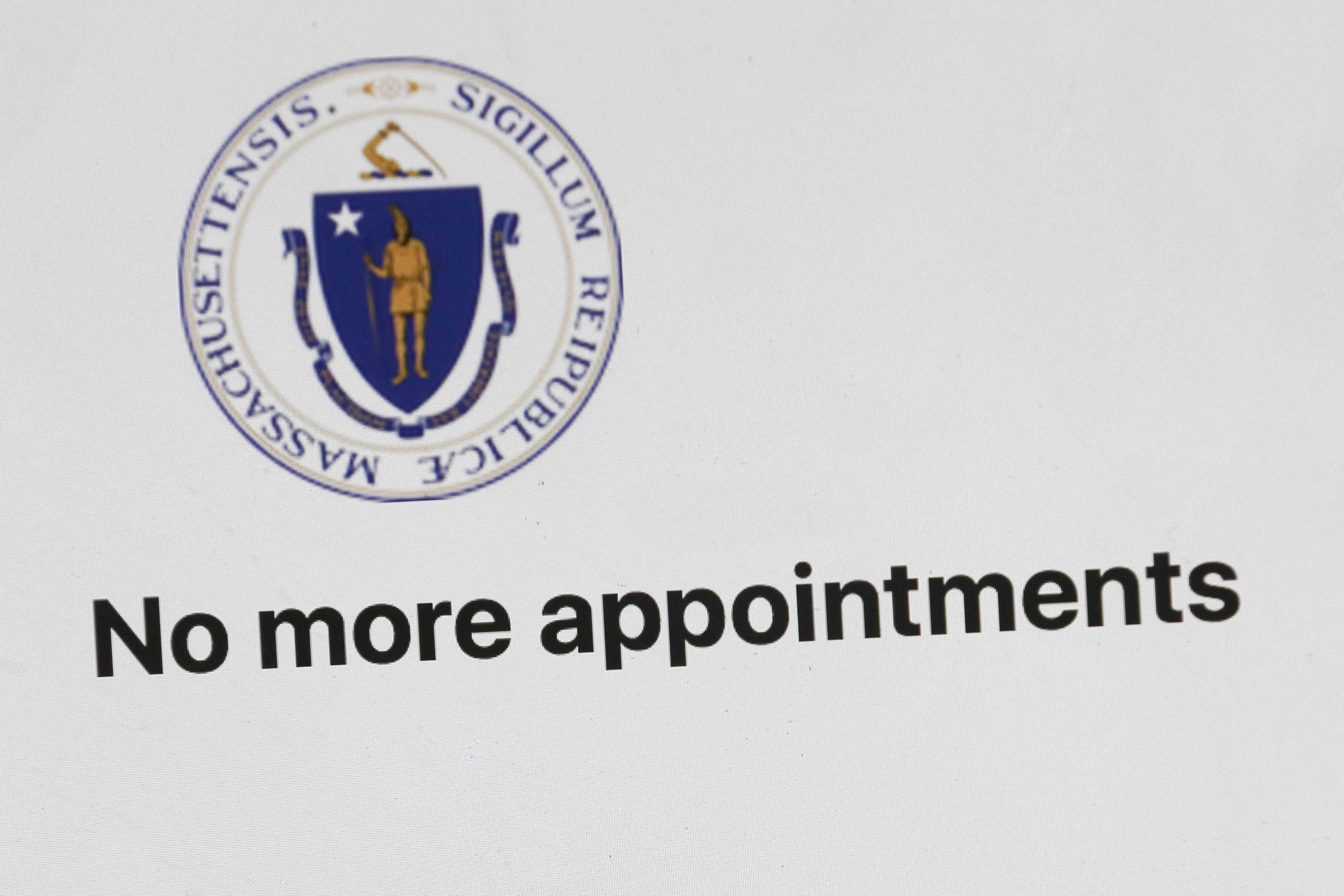 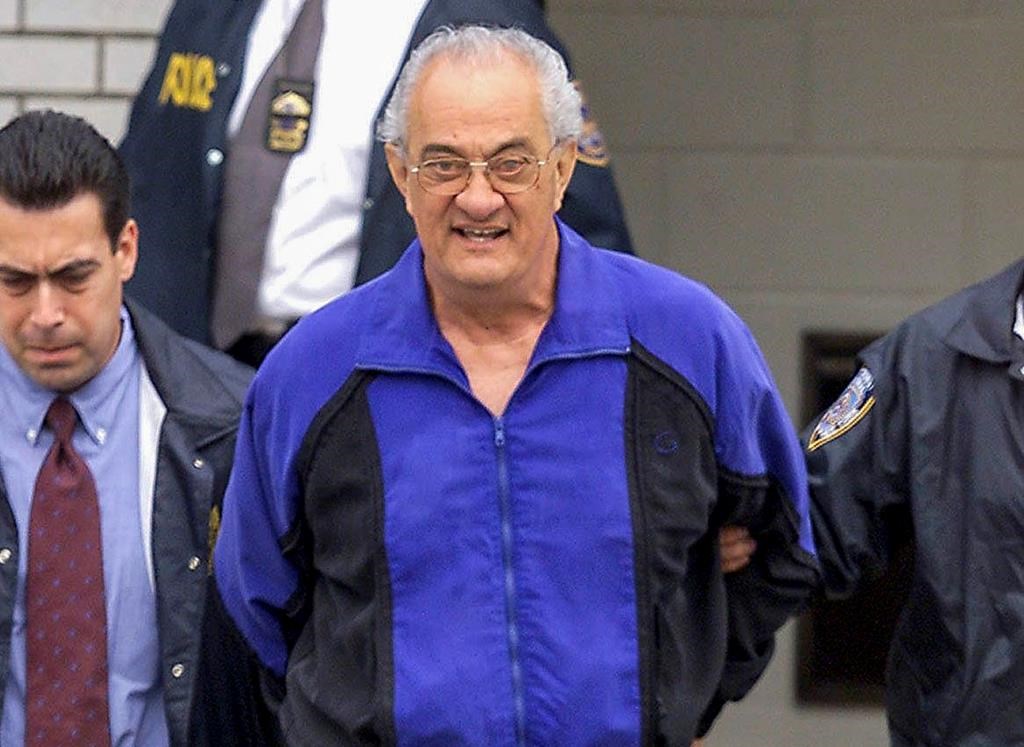 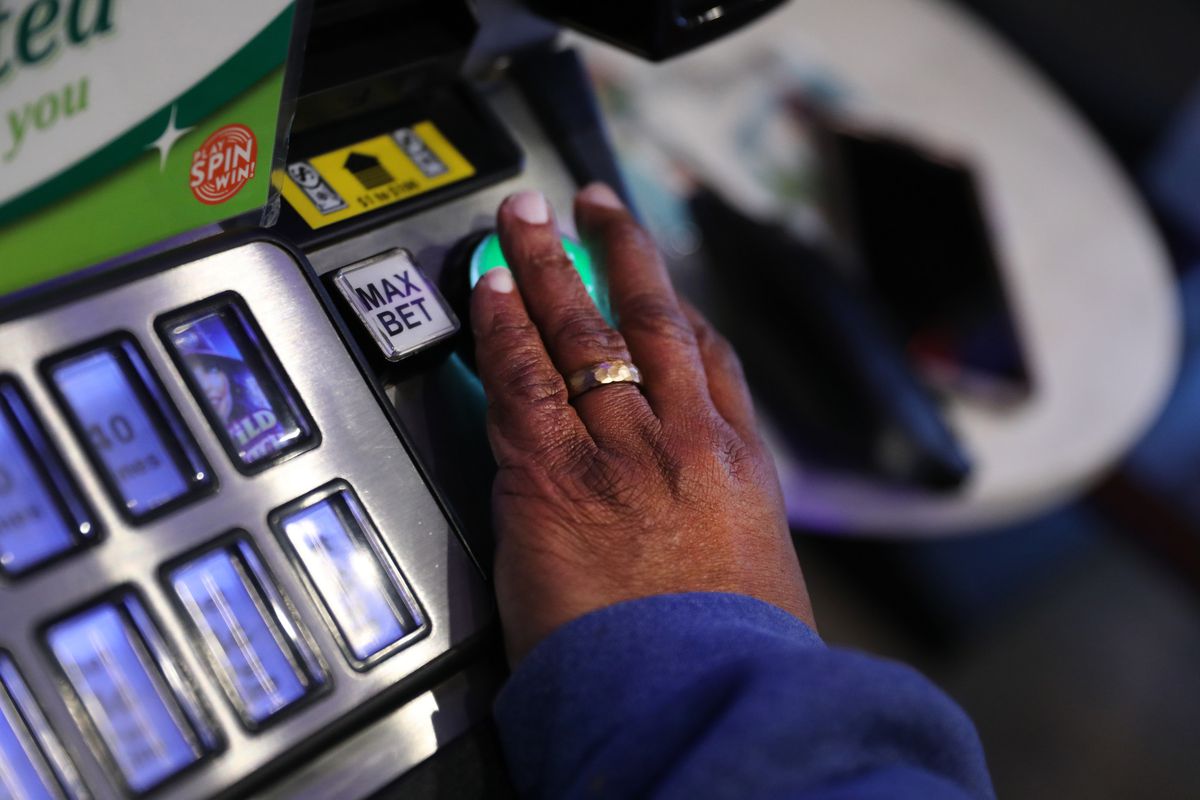