Use it or lose it.

The Biden administration will begin reallocating COVID-19 vaccine doses from states with lower demand to those with greater interest in the shots.

The shift comes as the overall demand for vaccines has dropped nationwide, with some states turning down, in full or in part, their weekly allocation for doses.

The feds will now start giving the declined doses to other states in an effort to speed up vaccination efforts in those areas, an administration official told the Associated Press.

The states that turn down doses from the federal government will still be able to return to receiving their full available shipment at any time.

The White House notified governors about the change Tuesday morning.

Currently, 44.4 percent of people in the US — and 56.3 percent of adults — have received at least one dose of the vaccine.

This week, Iowa turned down nearly three-quarters of the shots available to the state in its upcoming shipment due to low interest in vaccines, the report said.

Meanwhile, Washington Gov. Jay Inslee has said his state will distribute its shots based on requests from health care providers in various counties, as opposed to based on the population.

“We can’t send vaccines to counties and have them sit on a shelf,” Inslee said, news station KING reported.

Biden is set to address his administration’s efforts to boost demand for vaccines Tuesday afternoon. 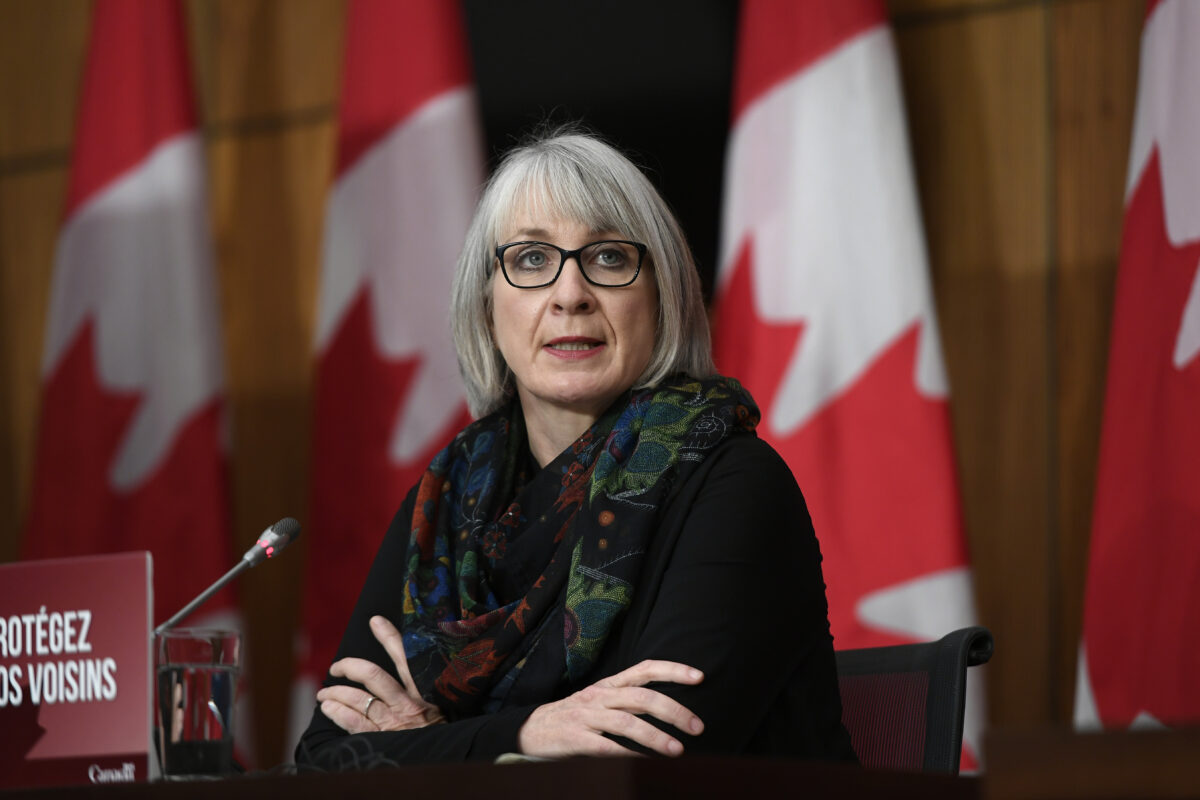 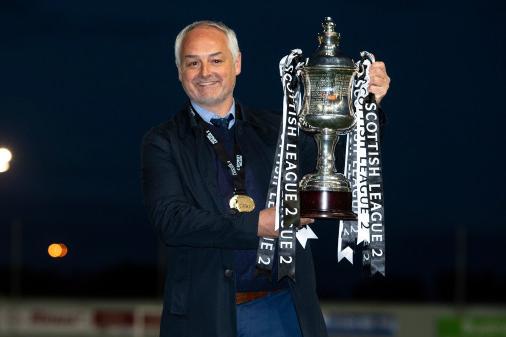