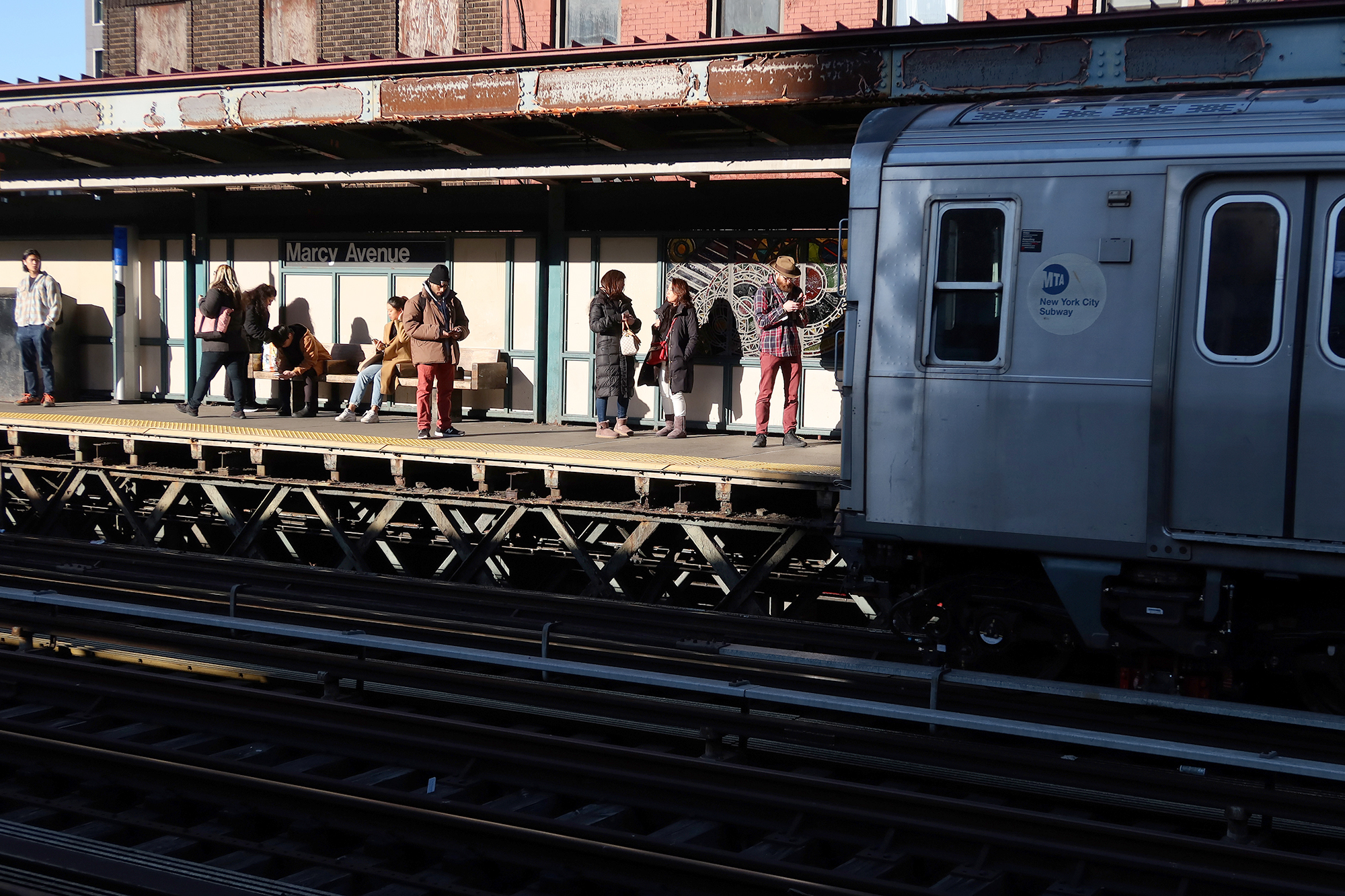 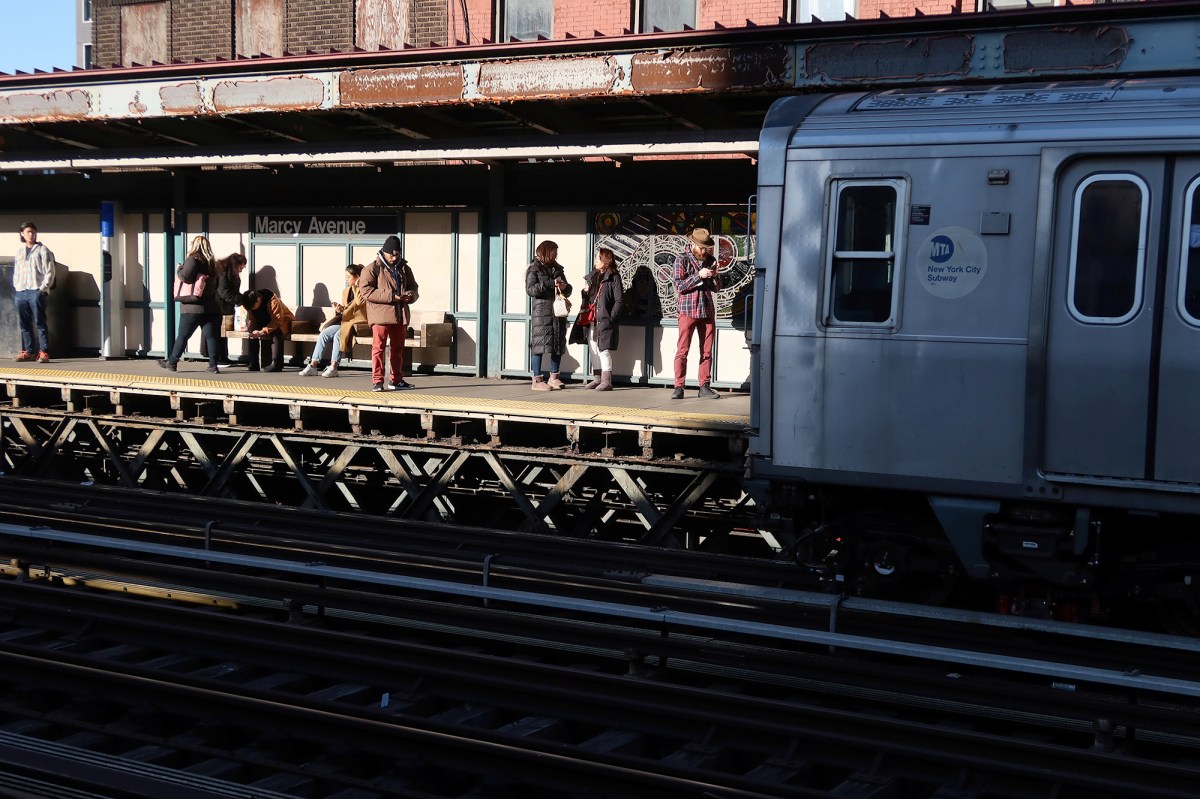 It’s great that 24/7 subway service resumes May 17, but the challenge now will be ensuring the homeless don’t take over again.

But the real reason he ordered them in the first place, nearly a year ago, was to create an opportunity to eject the homeless — who had taken over stations and turned entire cars into their domiciles amid the low ridership during lockdown.

Ever since, cops, social workers and MTA employees have been escorting stragglers out during the “cleaning” hours (initially 1 a.m. to 5 a.m., but just 2 to 4 since February).

Even so, an April survey for the Coalition for the Homeless showed that most homeless turned down offers of transport to a shelter, returning to the streets or back to the subways as they reopened.

Ridership is creeping back up, so May 17 may not bring the situation right back to the mess before Cuomo’s shutdown, but it’ll be up to the MTA and city government to stand firm. Yet Mayor Bill de Blasio has so far ignored calls from the MTA and a host of labor leaders to get more uniformed cops into the subway.

Even with the nightly shutdowns, mentally ill homeless have been acting out in deadly fashion: In recent months, the city’s seen more innocents pushed onto the tracks than it normally does in a decade. All by itself, that’s cause for a major influx of police and social workers to start enforcing basic standards of public behavior.

This mayor never wants to use tough love, but if he resists it now he could see the homeless derail the subways’ return, and with it the entire city reopening.