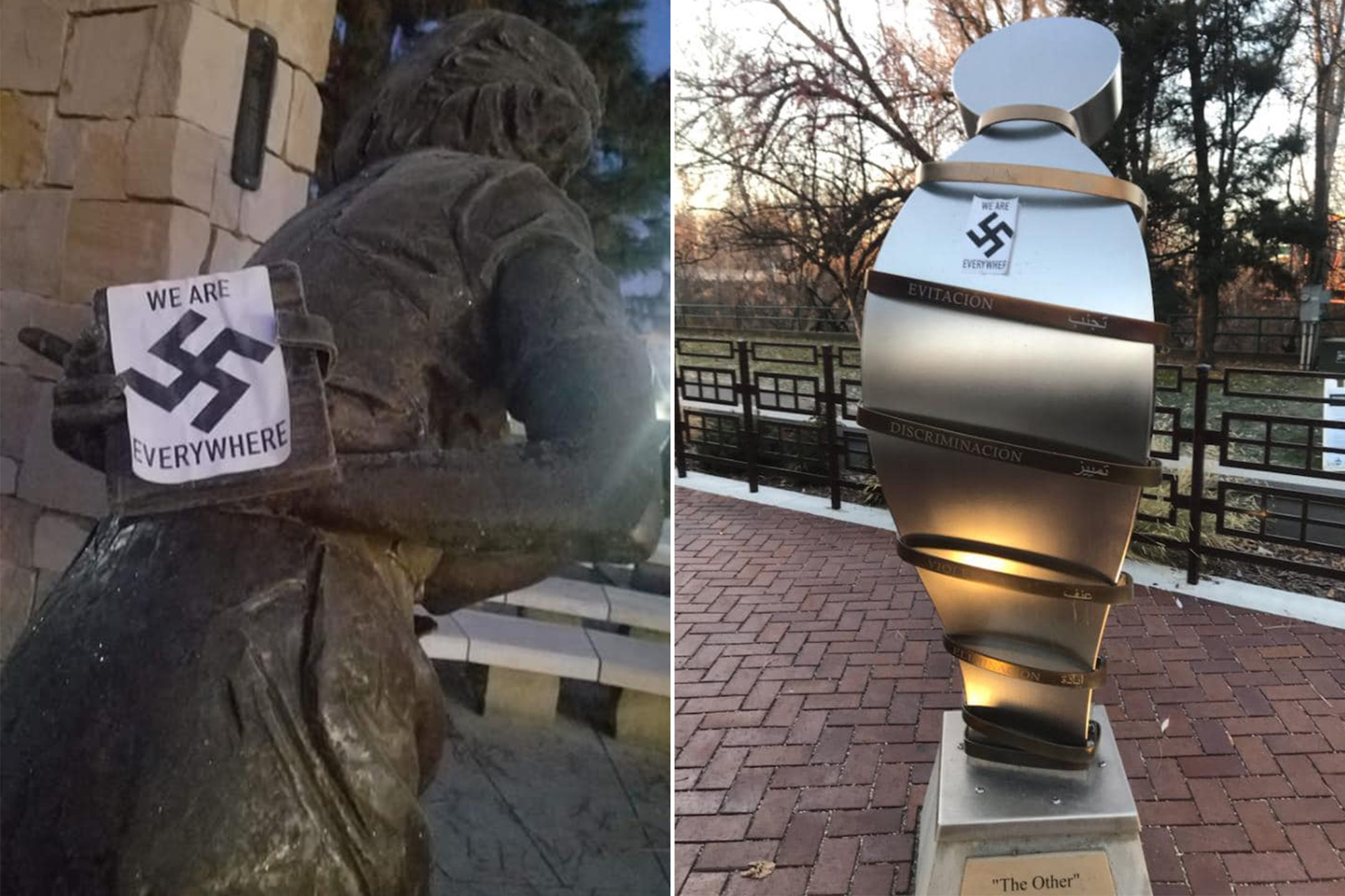 Idaho police are investigating an Anne Frank memorial that was vandalized with swastika stickers on Tuesday.

The Wassmuth Center for Human Rights in Boise posted photos to Facebook saying the memorials had been plastered with the hateful stickers.

One photo shows a life-sized statue of Frank holding her diary — on which a sticker with a large black swastika and the phrase, “We are everywhere” had been posted.

The diary is where Frank had documented her life while she and her family hid from Nazis in Amsterdam before they were captured in 1944 and imprisoned in concentration camps.

Another photo shows the memorial called “The Spiral of Justice” featuring the same swastika sticker.

“What makes this event actually so sad was the blatancy where they were placed, how they were placed and the message they were proclaiming,” said Dan Prinzing, the executive director of the Wassmuth Center for Human Rights.

The incident is under investigation, and police have reached out to the Anti-Defamation League, an organization that records anti-Semitic incidents in the U.S. 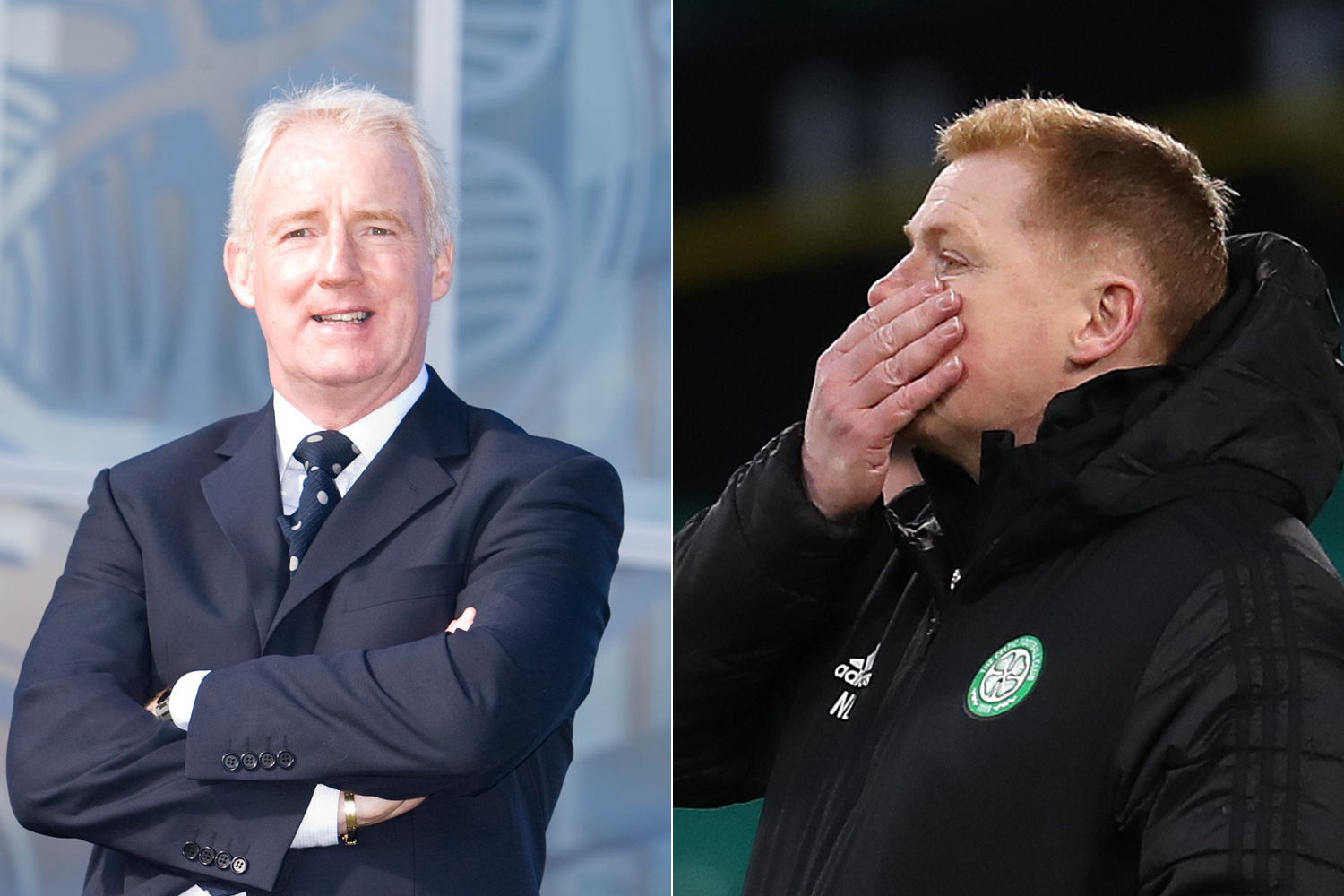 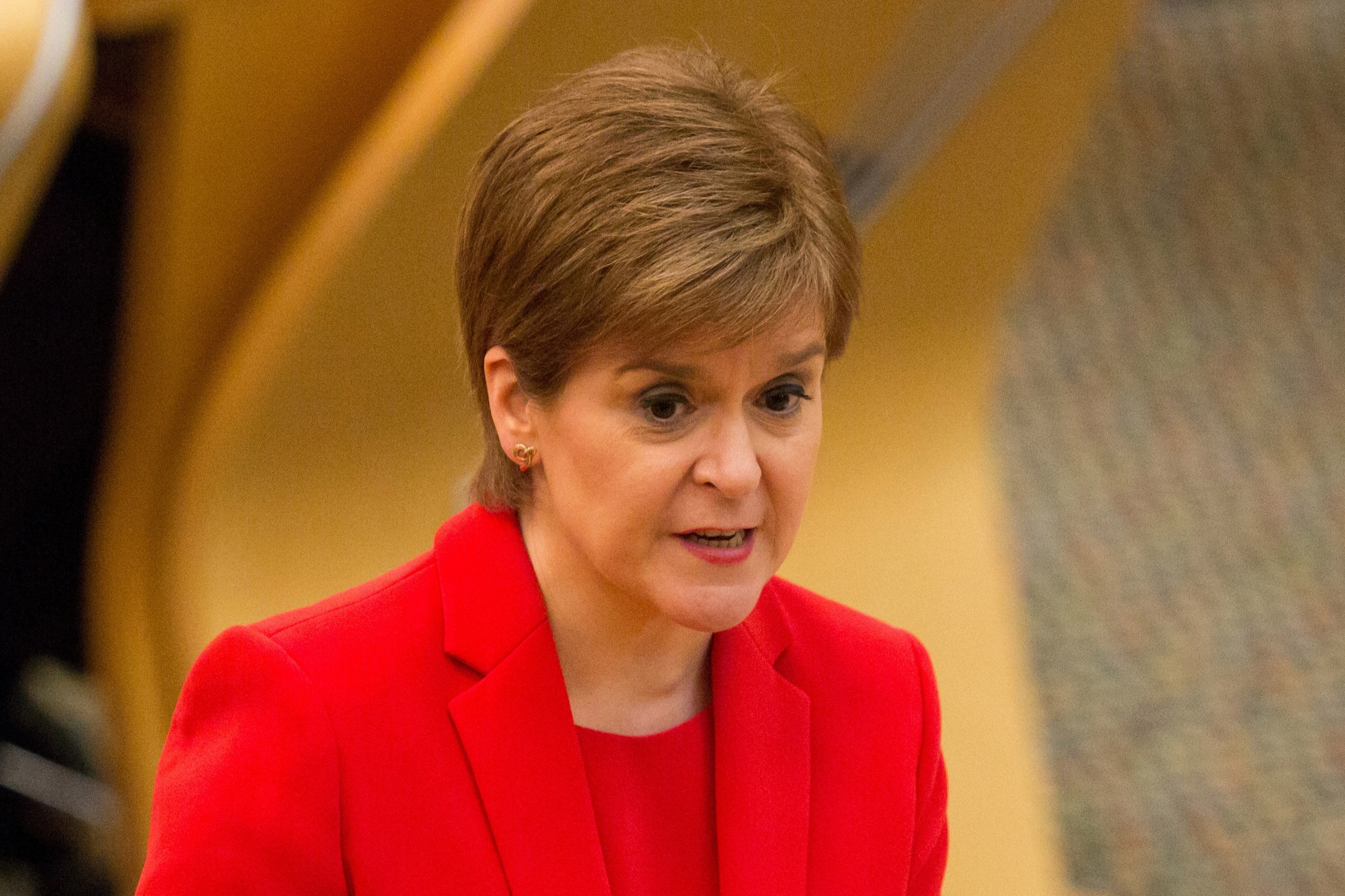 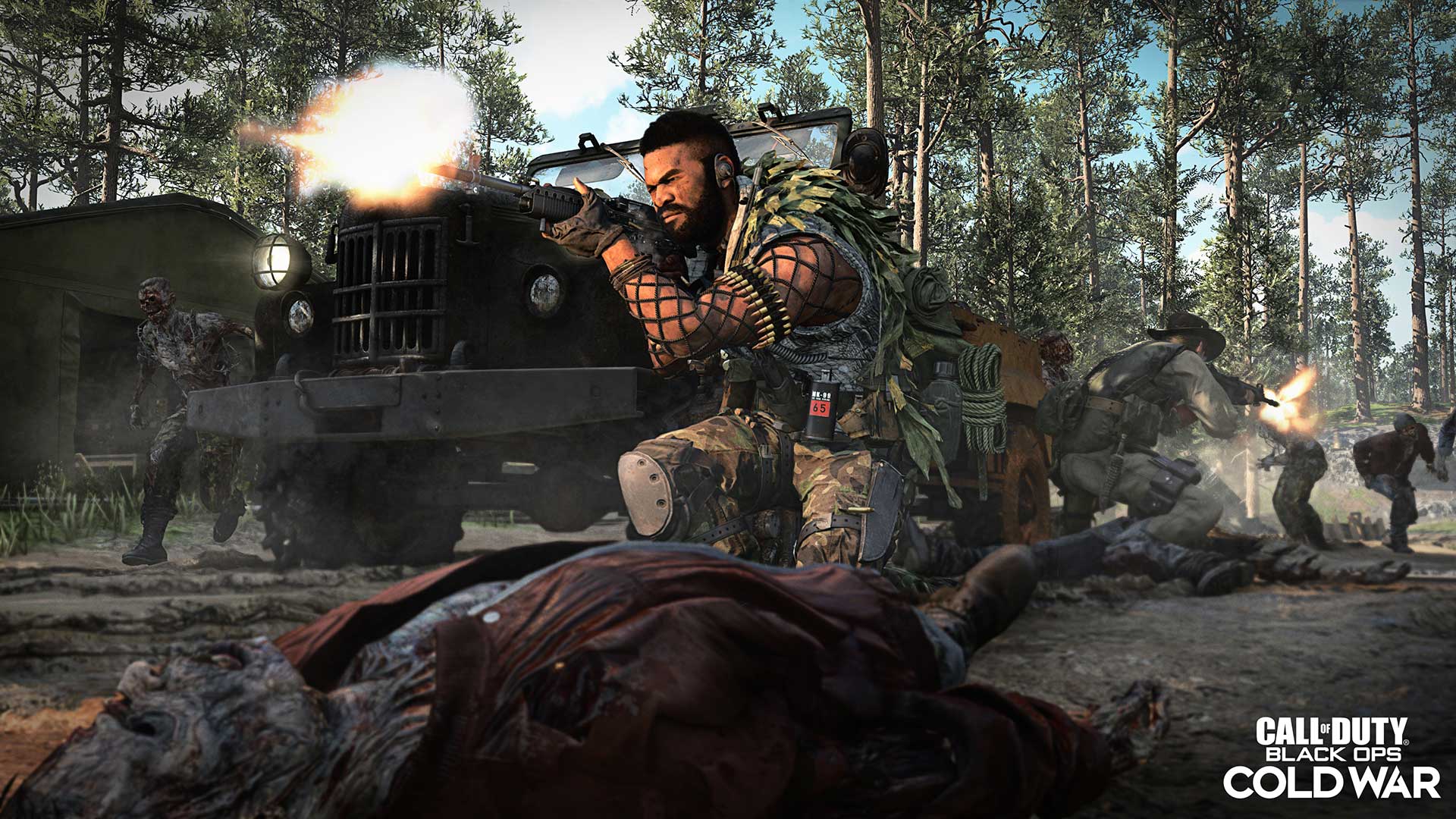 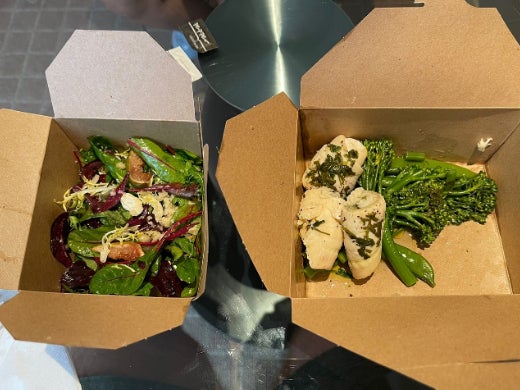 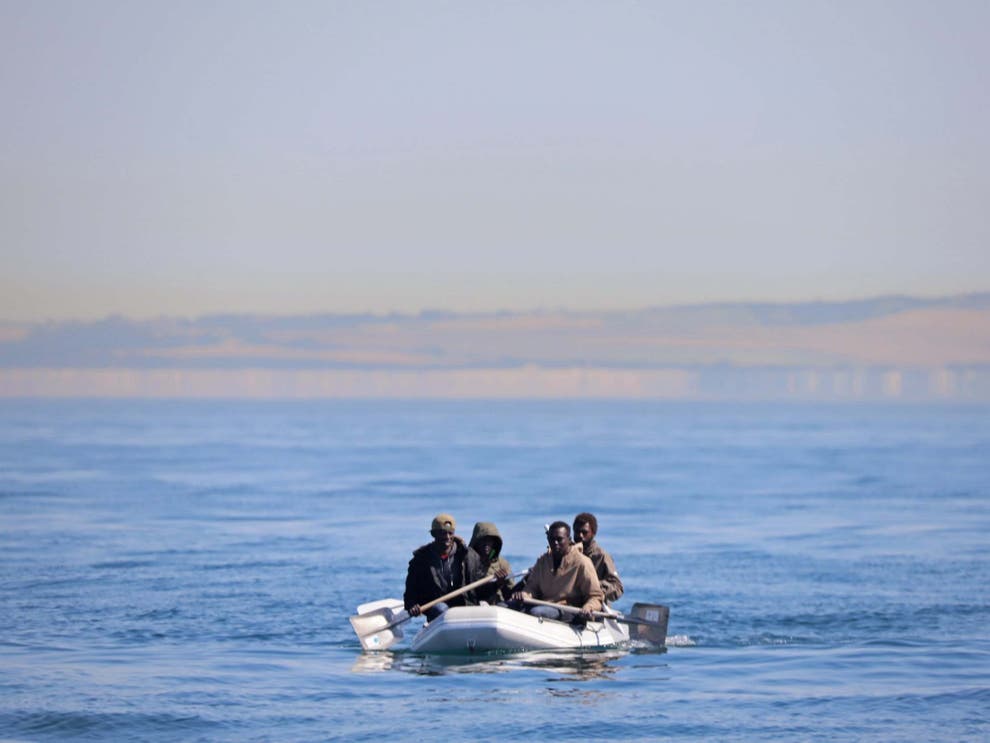 Number of people granted asylum or protection in UK halved in 2020, figures show 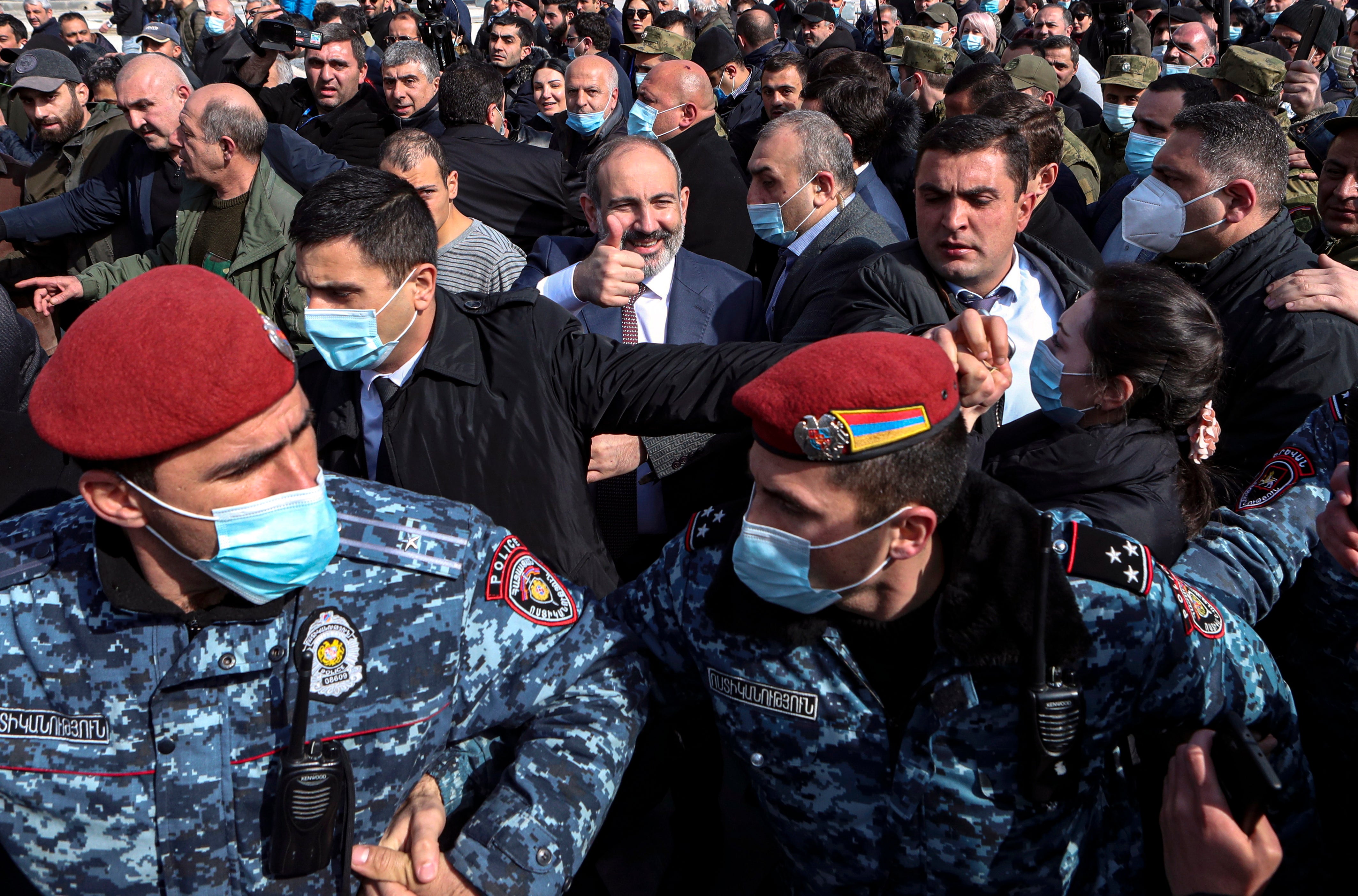 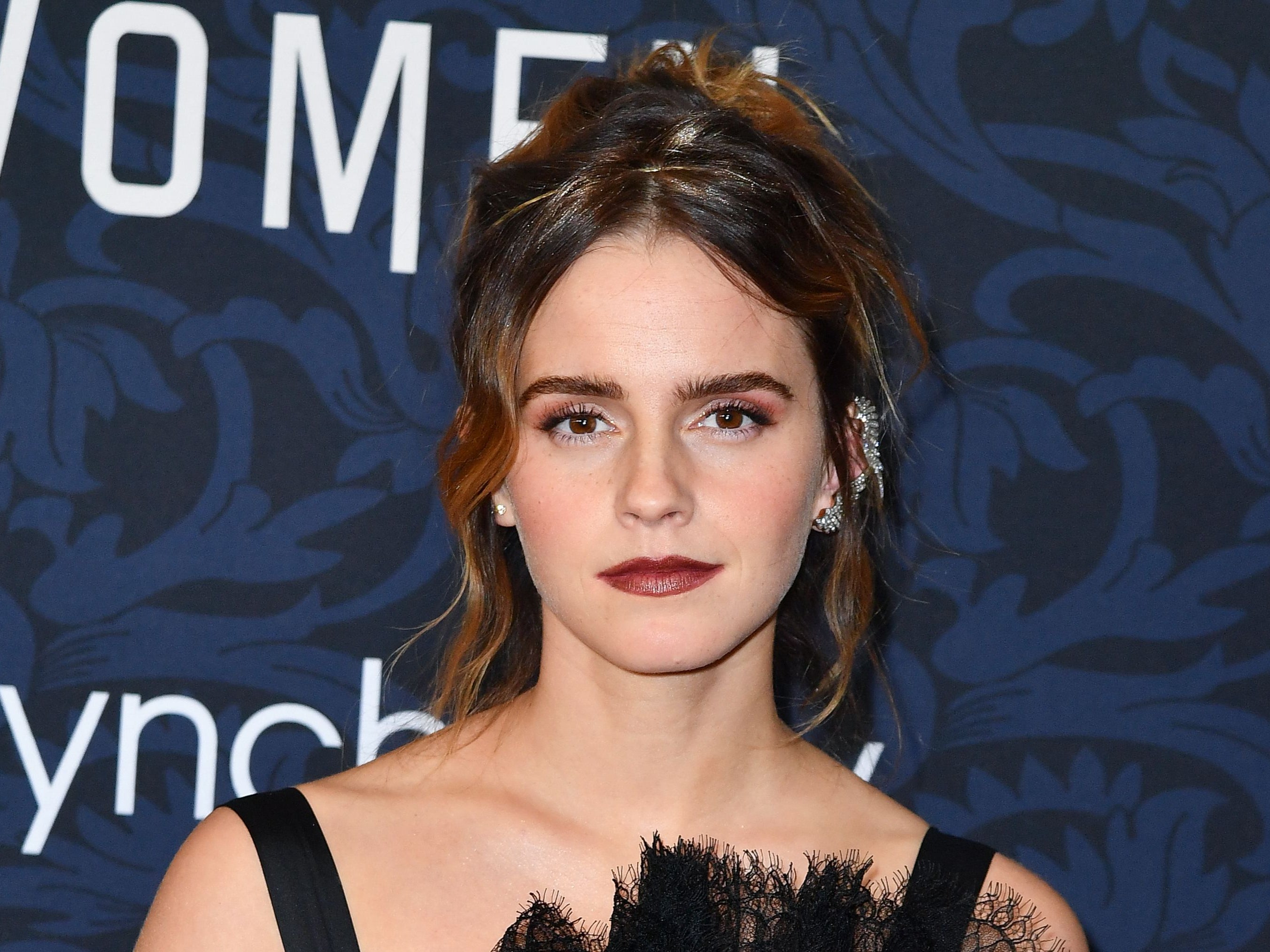 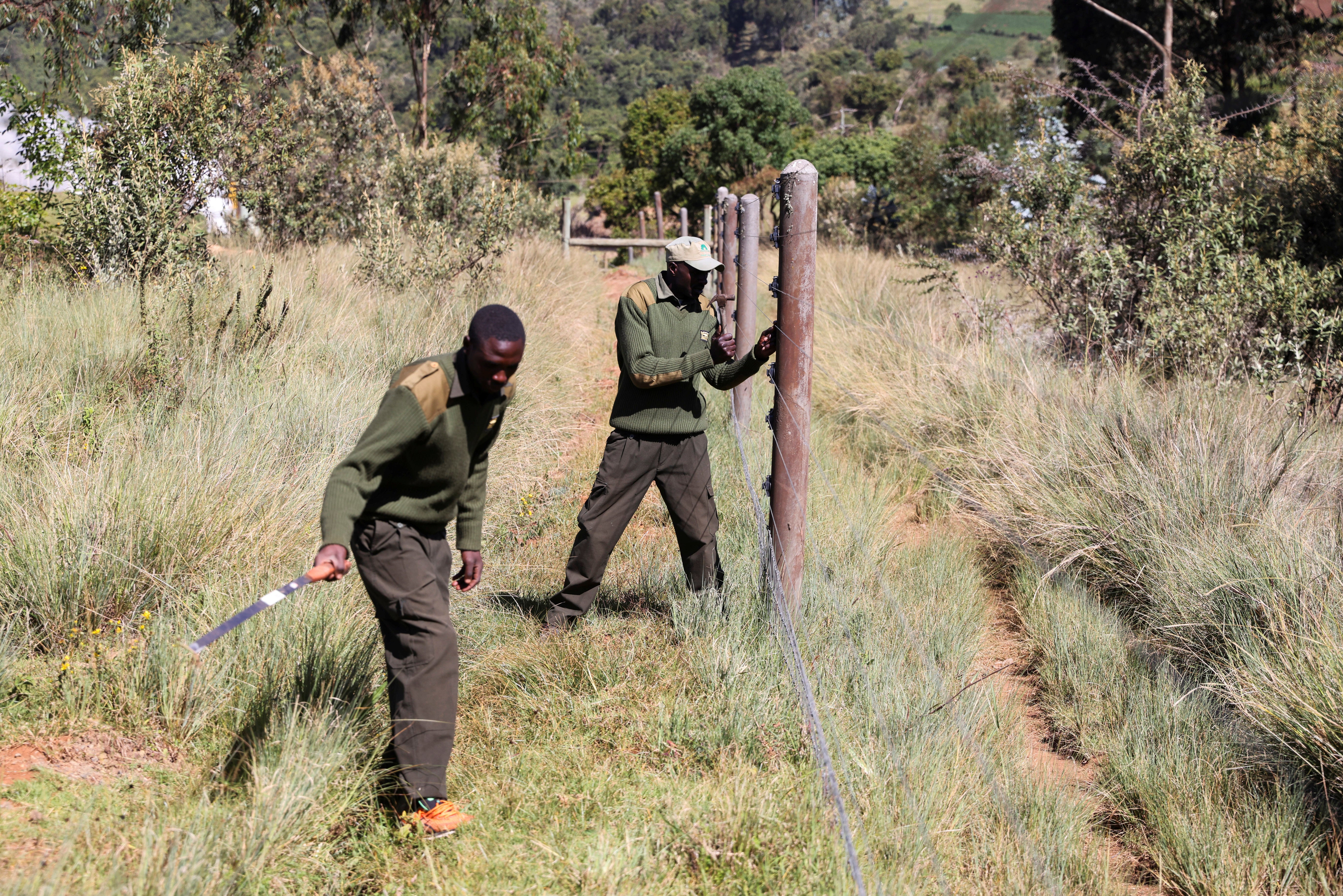