Noah Baumann tilted to one side and tracked his shot as it sailed toward the hoop.

For a moment, the USC guard almost looked unsure about his three-point release. But then he straightened his body and began to backpedal.

The shot was perfect. The ball splashed through the center of the net.

Baumann had his first true breakout performance for the Trojans in their 91-56 win over UC Irvine on Tuesday night at Galen Center. He hit all four of his first-half three-point attempts en route to a season-high 18 points. He played with intensity on the defensive end, racking up 25 minutes on the floor in his first start of the season.

And a year after transferring from San Jose State, he finally looked like the dynamic perimeter option coach Andy Enfield hoped he was getting in the 6-foot-6, 215-pound sharpshooter.

“I worked my tail off during my redshirt year,” said Baumann, who sat out last season per NCAA rules. “I’ve been working my tail off during the summer. … I’m trying to bring that intensity, showing what I can do for this basketball team.”

Once among the nation’s leading three-point shooters at San Jose State, Baumann struggled in this season’s first four games, averaging only four points, and made just two of nine attempts from long range.

“He’s an elite shooter,” Enfield said. “He’s much better than that.”

On Tuesday, that old skill set returned. Baumann hit one trey from the top of the arc after sprinting around a screen. He drilled another in transition on a catch-and-shoot release from the right elbow. His fourth straight make — the one he closely watched from the left wing — was the result of a smooth give-and-go passing sequence out of the post.

The Trojans built a 25-point first-half lead and never let UC Irvine, the preseason favorites in the Big West, cut the deficit to less than 17 down the stretch. They assisted on 23 of their 32 field goals. And they held a 42-34 edge in rebounds.

“It was a complete game for us tonight,” said Enfield, whose team was coming off its first loss of the season Thursday against Connecticut. “They bounced back and played hard.”

Enfield was without starting point guard Ethan Anderson for a second straight game because of a back injury — Anderson is day to day and may be available for Sunday’s Pac-12 opener against Stanford — and also dropped guards Isaiah White, who was battling a sickness, and Tahj Eaddy, who showed up late to a shootaround, to the bench in favor of Baumann and Max Agbonkpolo.

“We wanted to mix it up,” Enfield said. “We were coming off a loss and it was important for our players to understand what it takes to win. We didn’t do a lot of the little things against UConn. Someone has to step up and make plays.”

No one capitalized more than Baumann, at last giving Enfield another scoring option in the backcourt.

“In a sense, it was relieving,” Baumann said. “But we got a lot of work to do and we’ve got a good Stanford team coming in. We’re just getting ready for that.” 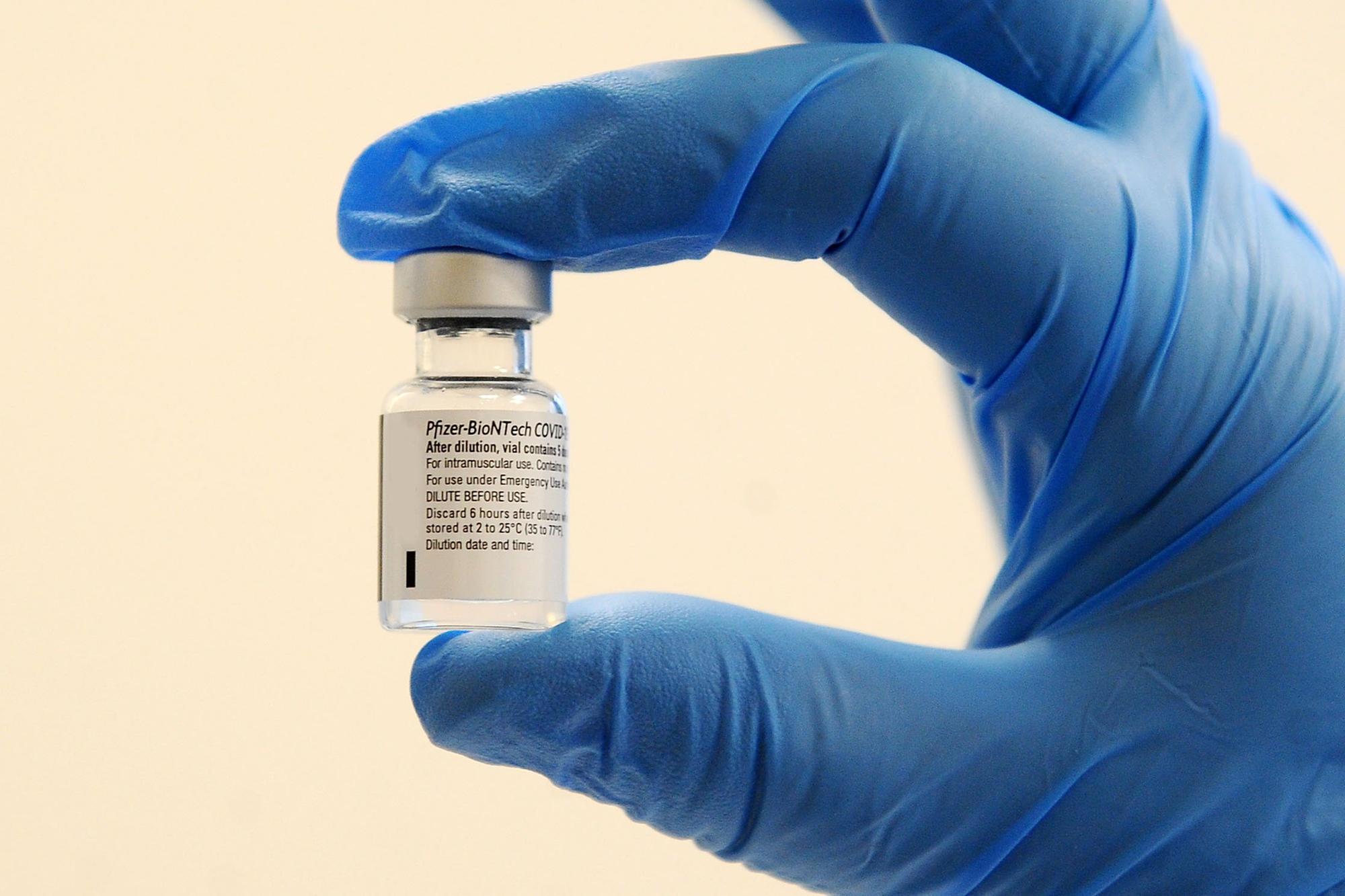 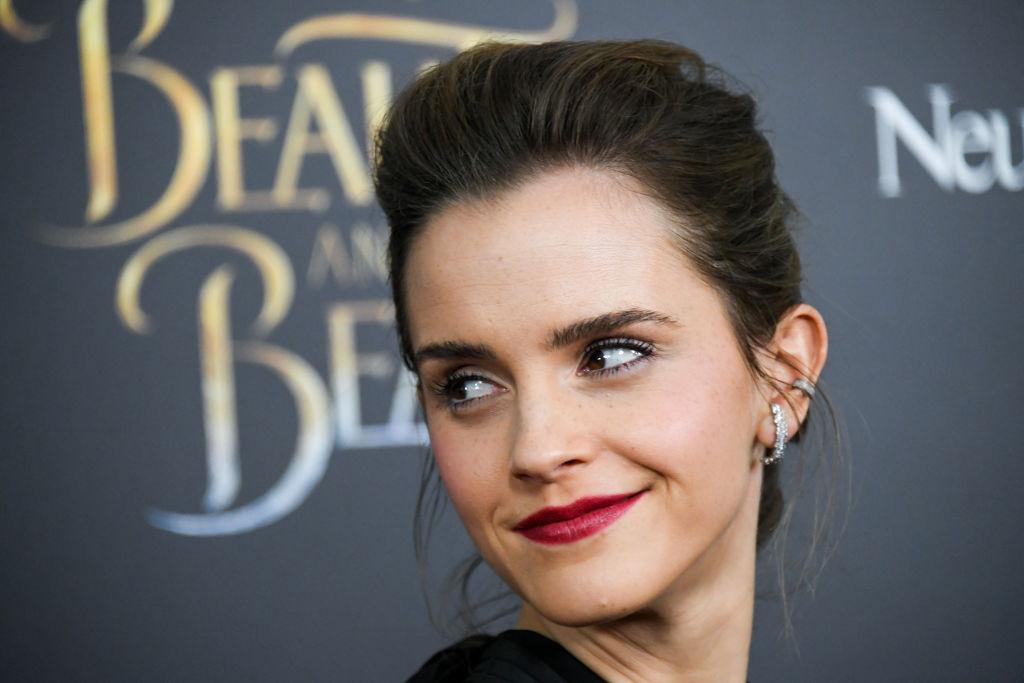 Has Emma Watson quit acting? Why rumours are circulating that Harry Potter actress has retired – and if it’s true