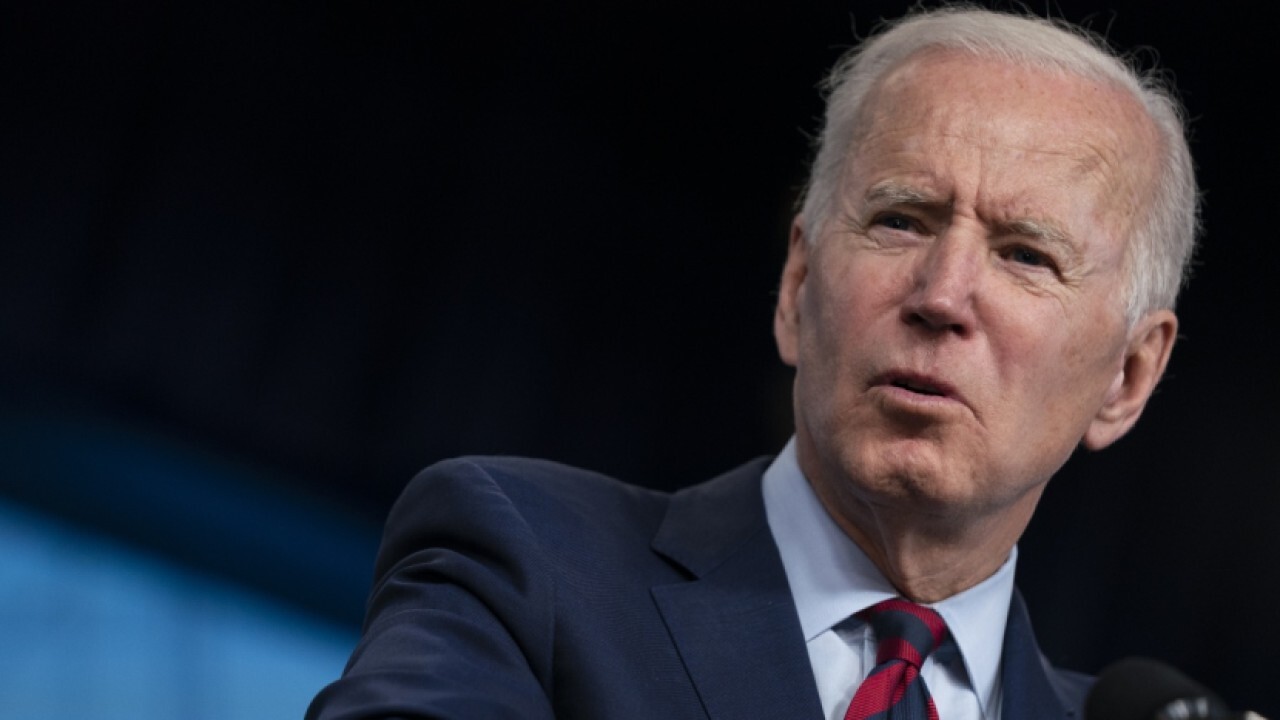 Liberal journalists love to align themselves with “facts” and “truth” and have singled out their liberal “fact-checker” websites as heroes, as if they were somehow the Environmental Protection Agency of political rhetoric.

In reality, liberals take conservative accusations extremely literally, while the vilest liberal accusations get a free pass. For example, last October, PolitiFact rated then-President Donald Trump “false” for saying Joe Biden is a socialist. Oh, no, they said, writing: “Biden has not advocated nationalizing industries, a key principle of socialism. His platform on health care, energy and other issues aligns with moderate Democrats, not socialists.”

Does that look true right now?

In November, PolitiFact shot its “Pants on Fire” cannon at then-Sen. David Perdue for calling his opponent, Jon Ossoff, a socialist. How dare he! PolitiFact insisted that Ossoff isn’t completely behind Rep. Alexandria Ocasio-Cortez‘s Green New Deal. Light the pants!

But President Biden can appear in a televised press conference on March 25 and say the Republican voter-integrity bills in Georgia and elsewhere are so viciously racist that “this makes Jim Crow look like Jim Eagle.” So hanging blacks from trees looks mild compared with Republican voting bills?

How on Earth do the fact-checkers let this “Pants on Fire” smear just lay there? PolitiFact did two other “fact-checks” of the press conference but left this one as an acceptable or unexceptional statement. How is this not easily categorized as a lie?

This helps explain why a new Media Research Center study of PolitiFact in the first 100 days of Biden’s presidency shows a pro-Biden slant. It has offered just 13 fact-checks of Biden’s statements but 106 fact-checks that take exception to statements about Biden. PolitiFact is eight times more likely to get in someone’s face (or Facebook) if Biden is criticized.

On April 30, PolitiFact’s Louis Jacobson and Amy Sherman explored the “Jim Crow” attacks as if the rhetoric were a very tough “fact” to check. They noted that Biden kept throwing the allegation “This is Jim Crow in the 21st century” in a March 26 statement and that he told ESPN on March 31, “This is Jim Crow on steroids.”

Get a load of how they rationalized this lie: “Some said Biden’s rhetorical point was justified as a way of highlighting the dangers of backsliding from hard-won voting rights. Those who say the comparison is justified acknowledge that the Georgia law does not literally resemble Jim Crow in its particulars.”

It “does not literally resemble Jim Crow”? How about “It’s not anywhere close to Jim Crow”? They think these aren’t fighting words; it’s just an academic exercise. “Substantively, we found that the Georgia election law is a mixed bag when it comes to restricting ballot access,” they wrote.

They casually report that there’s an opposing view: “Other experts, however, said the comparison is overblown since even the recent revisions to Georgia’s voting laws leave black residents with far more access to the ballot box than they ever had during the grimmest days of Jim Crow.”

But it’s obvious from their indolence that PolitiFact sides with Biden and every other sender of a Jim Crow NastyGram. They suggest that “Biden’s rhetorical point was justified” to own conservatives.

If the liberal media and their aligned “fact-checkers” were truly interested in encouraging more racial healing in our discourse in the post-Trump era, they could start by accurately characterizing these “Jim Crow” insults as unacceptably false. But they know these incessant smears are how Democrats keep their voters agitated. They highlight “the dangers of backsliding.”

Translation: The facts be damned.