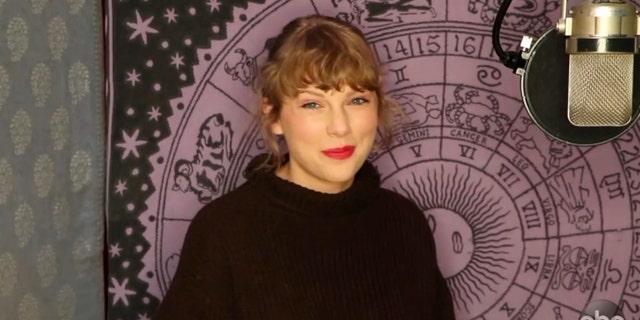 The 30-year-old “Cardigan” singer donated $13,000 each to two mothers who have lost their jobs and are struggling to pay rent amid the coronavirus pandemic.

Shelbie Lynn Szpulak, a mother residing in Michigan, and Nikki Cornwell of Tennessee set up Go Fund Me pages as a means to receive donations from anyone willing to help. The two were feaured in a Washington Post article earlier this week that highlighted the difficulties many unemployed Americans are facing amid the global health crisis.

Swift took to both of the mothers’ donation pages this week with sweet messages and the five-figure donations.

Taylor Swift donated $13,000 to two mothers in need as the coronavirus pandemic has left millions of Americans unemployed and struggling to afford rent.
(ABC via AP)

“Shelbie, I’m sending you this gift after reading about you in the Washington Post. No one should have to feel the kind of stress that’s been put on you. I hope you and your beautiful family have a great holiday season. Love, Taylor,” the pop star wrote on Szpulak’s page.

Szpulak, a mother of two, explains on her Go Fund Me page that she became unemployed in the spring, shortly after welcoming her second child, who suffers from a collapsed lung. She notes she has sold “everything we could possibly sell” in order to pay bills.

“From shut offs to actually being shut off, there is not a moment that I wish this pandemic had never happened,” Szpulak continues.

On Tuesday, with Swift’s donation, the mother of two has received over $20,000 in donations.

Taylor Swift commended one of the mothers for her bravery in telling her story.
(Aaron J. Thornton/Getty Images)

“This is so amazing! This has been the biggest blessing and our family is absolutely shocked,” Szpulak wrote in an update.

Likewise, Cornwell, a single mother, details on her donation page that she is $5,000 behind in rent and has been worried about the ability to move in early January. The Nashville-based mother has also faced difficulties securing a job following a COVID-19 diagnosis in May.

“Nikki, I read about you in the Washington Post and thought it was really brave of you to share your story. I’m so sorry for everything you’ve had to go through this year and wanted to send you this gift, from one Nashville girl to another. Love, Taylor,” Swift commented along with the $13,000 donation.

On Wednesday, Cornwell updated her followers that she is “so grateful and so shocked” by the overwhelming amount of support. She’s received over $22,000 in donations of her $3,500 goal.

This is far from the first time Swift has financially supported strangers in times of need. In August, the hitmaker donated $30,000 to a teenager in the United Kingdom so that she could live out her dream of going to college.

In March, the artist donated $1 million to tornado relief efforts in Middle Tennessee, where dozens of people died and even more lost homes.

Aside from her charitable efforts, 2020 has been a record-breaking year for Swift in her career. The star’s “Folklore” album became the first million-selling project of 2020, and in late November, she won big at the American Music Awards with her third consecutive win as artist of the year. 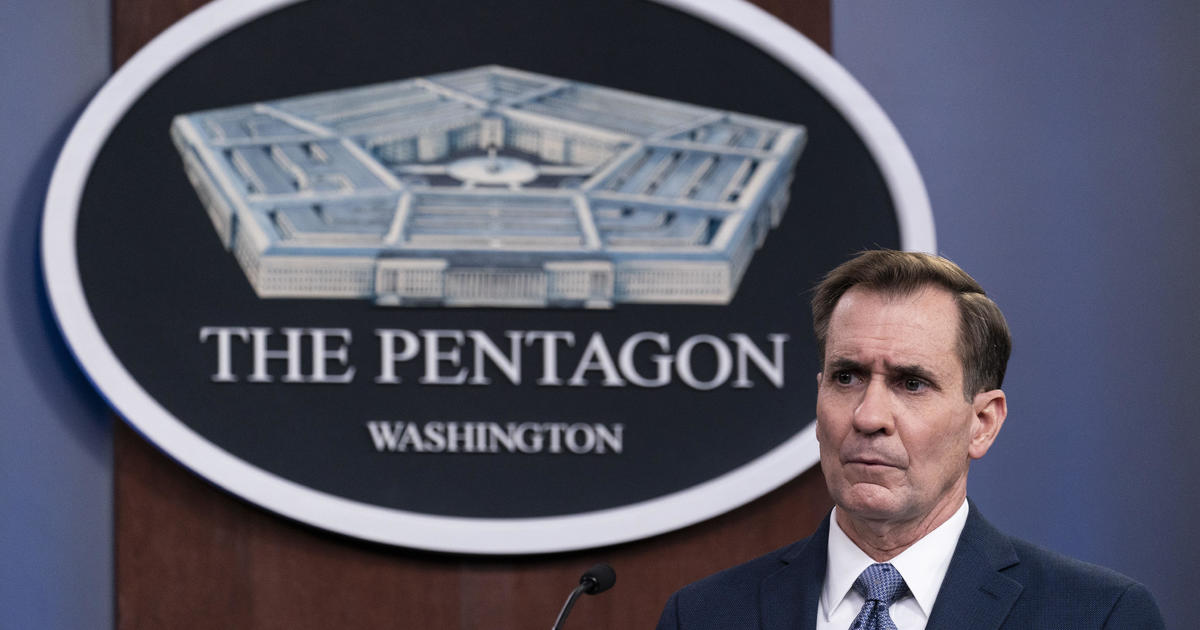 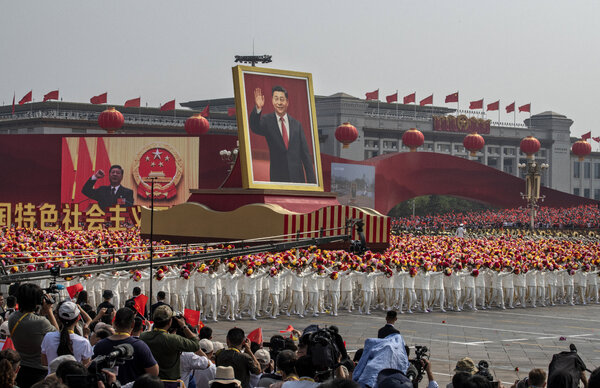 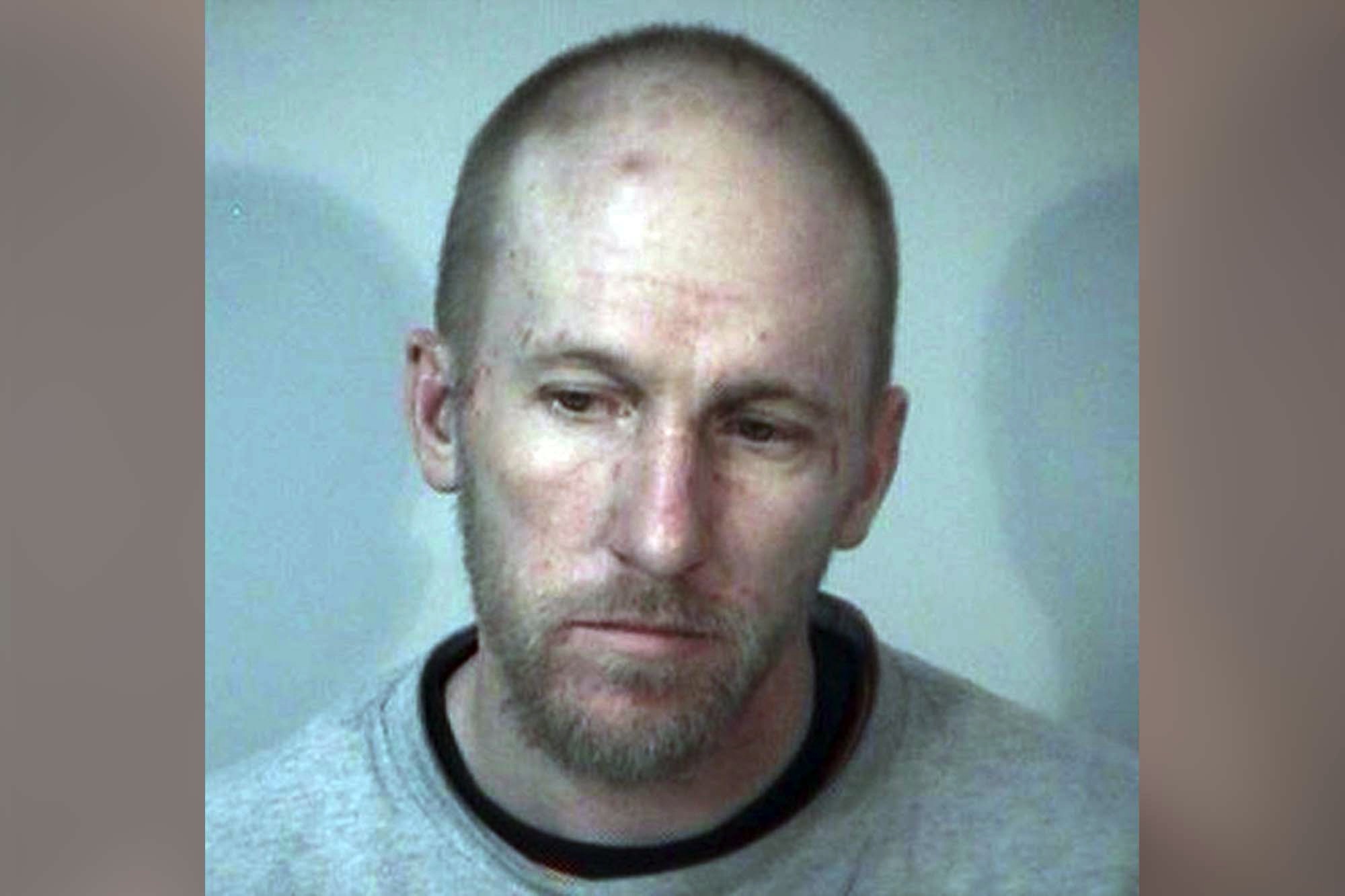 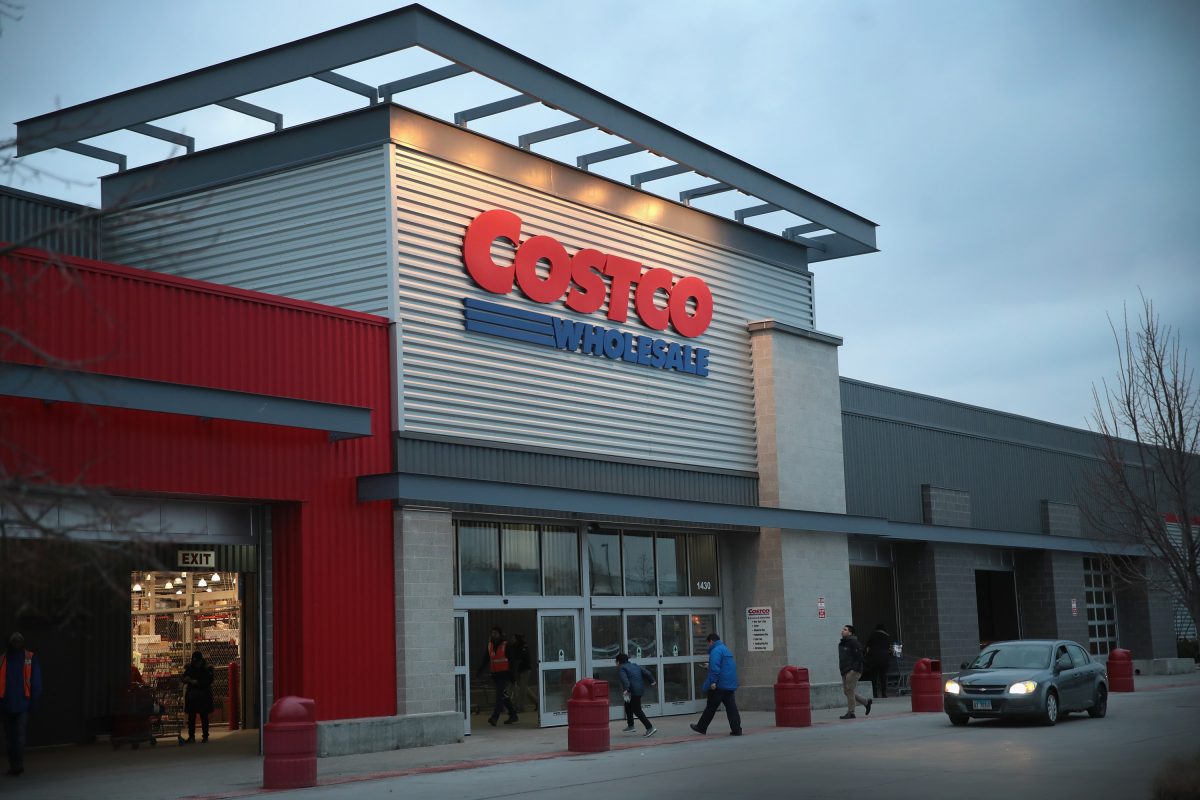