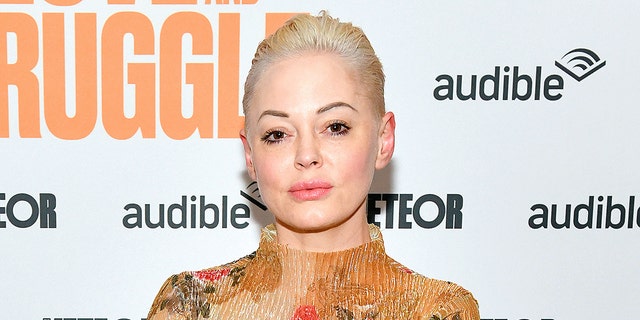 Rose McGowan is never one to shy away from calling out her Hollywood counterparts, and this time, she’s in agreement with Matthew McConaughey, who most recently blasted left-leaning stars’ hypocrisy toward President Trump supporters.

McConaughey last week spoke about “condescending” attitudes from liberals against conservatives during an apperance on Russell Brand’s podcast, “Under the Skin.”

“There are a lot of people on that illiberal left that absolutely condescend, patronize and are arrogant toward the other 50%,” McConaughey told the host.

McGowan caught wind of McConaughey’s remarks and took to Twitter early Thursday to back the “Beach Bum” actor.

“Matthew McConaughey is right. Hollywood has been condescending, northern elite media liberals, too & it trickles down. Far before Trump presidency illiberal condescension & patronization has formed how too many think. Break the class structure,” the “Charmed” alum wrote on Twitter.

The actress-turned-activist has become a vocal critic of the movie industry.

In July, she penned a lengthy note on Instagram in which she declared she “never” enjoyed working in Hollywood.

MATTHEW MCCONAUGHEY DISCUSSES HIS CONFUSION WITH POLITICS: ‘WHAT IS ITS PURPOSE?’

“It’s my birthday. Here’s my one wish: that you reach out to one person in your life who may not vote this year and encourage them to turn out for Biden-Harris. All of us have more power than we know,” Clinton wrote.

“We have more power than YOU @HillaryClinton,” McGowan fired back. “We will not be silenced by you and your monsters. You campaign for rapists & line your pockets with pedophiles.”

Meanwhile, McConaughey’s been rather vocal about politics in the last few months. The “Greenlights” author was asked about his own run for office in his home state of Texas after the release of his memoir. During an appearance on Fox News Radio’s “Brian Kilmeade Show,” the father of three admitted he wouldn’t consider a transition into politics until he greater understood what that would mean.

“I think a lot of people are going, ‘It’s a time to redefine, to redeclare what politics is. What is the purpose of politics?’ That’s a real question that I think politicians and politics needs to answer,” he said. “What is its purpose? I want to know that answer and understand that answer first before I would really sort of be interested in hopping in politics.”

The award-winning actor added that cancel culture is another form of condemnation that began far before the Trump era.

“Right now we are invalidating people, illegitimizing people…because of an affiliation they may have or a picture that they may have of them shaking a dog on a hand with somebody we don’t agree with politically or denominationally,” McConaughey said, adding, “a lot of that is going too far.” 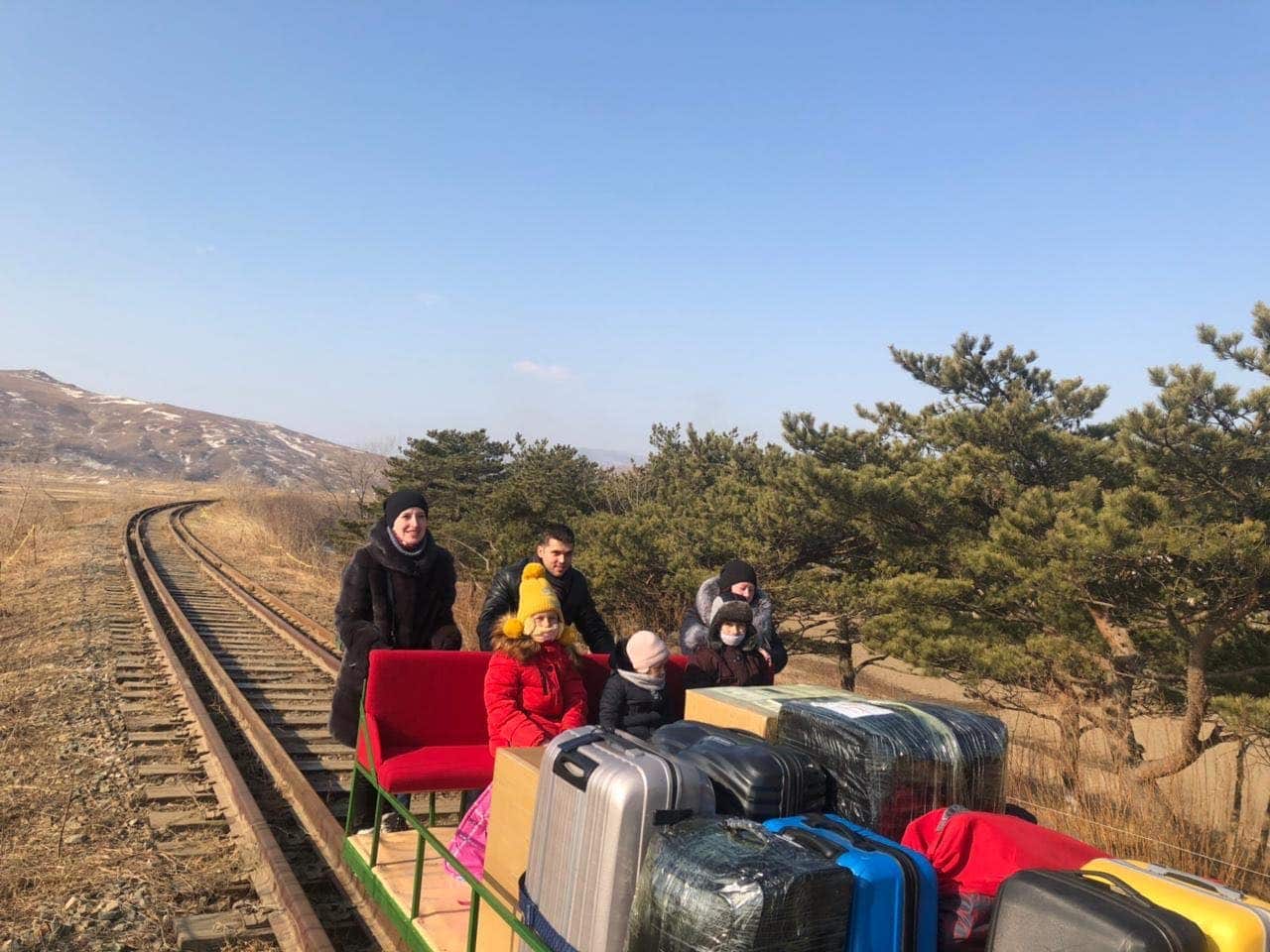 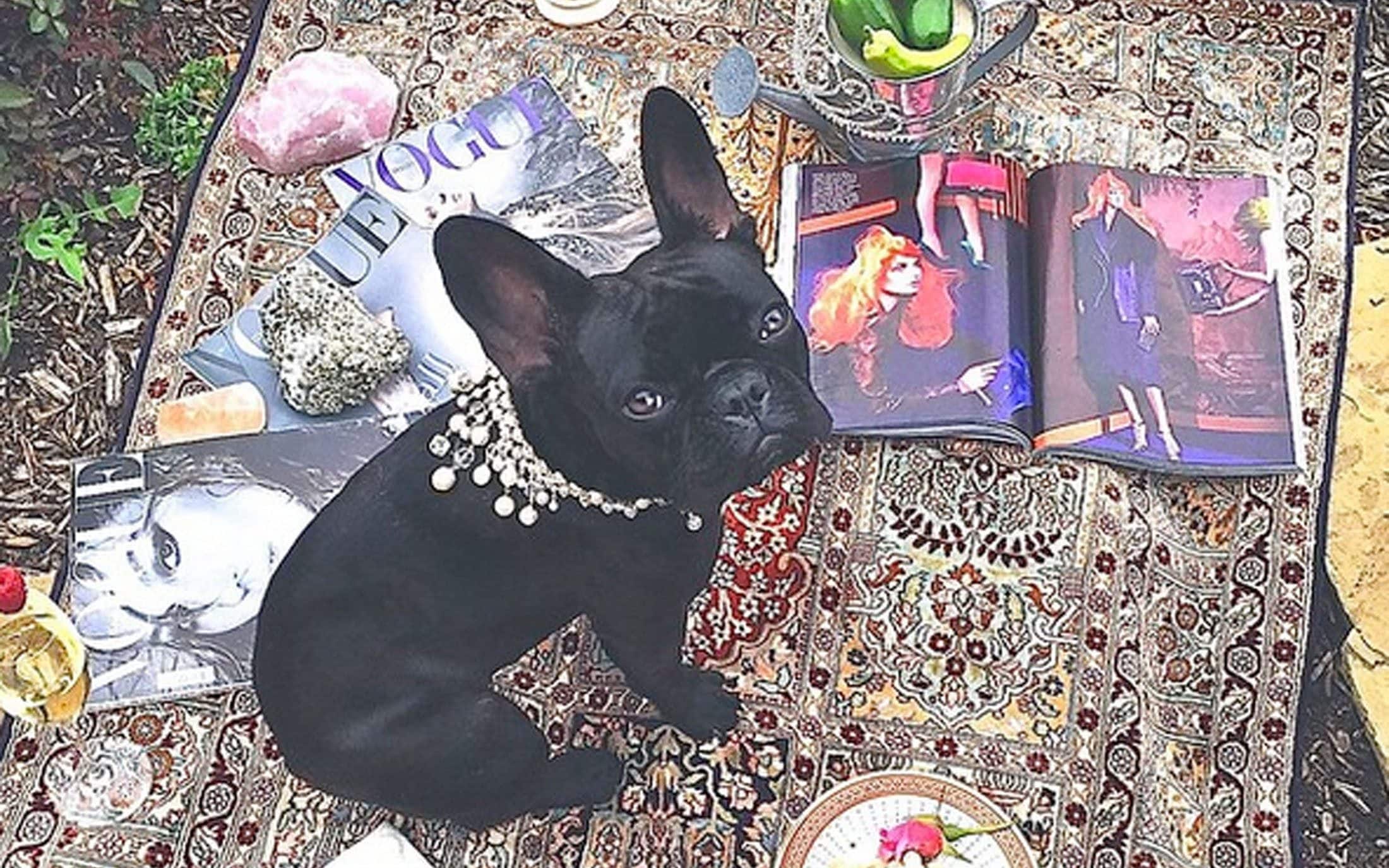 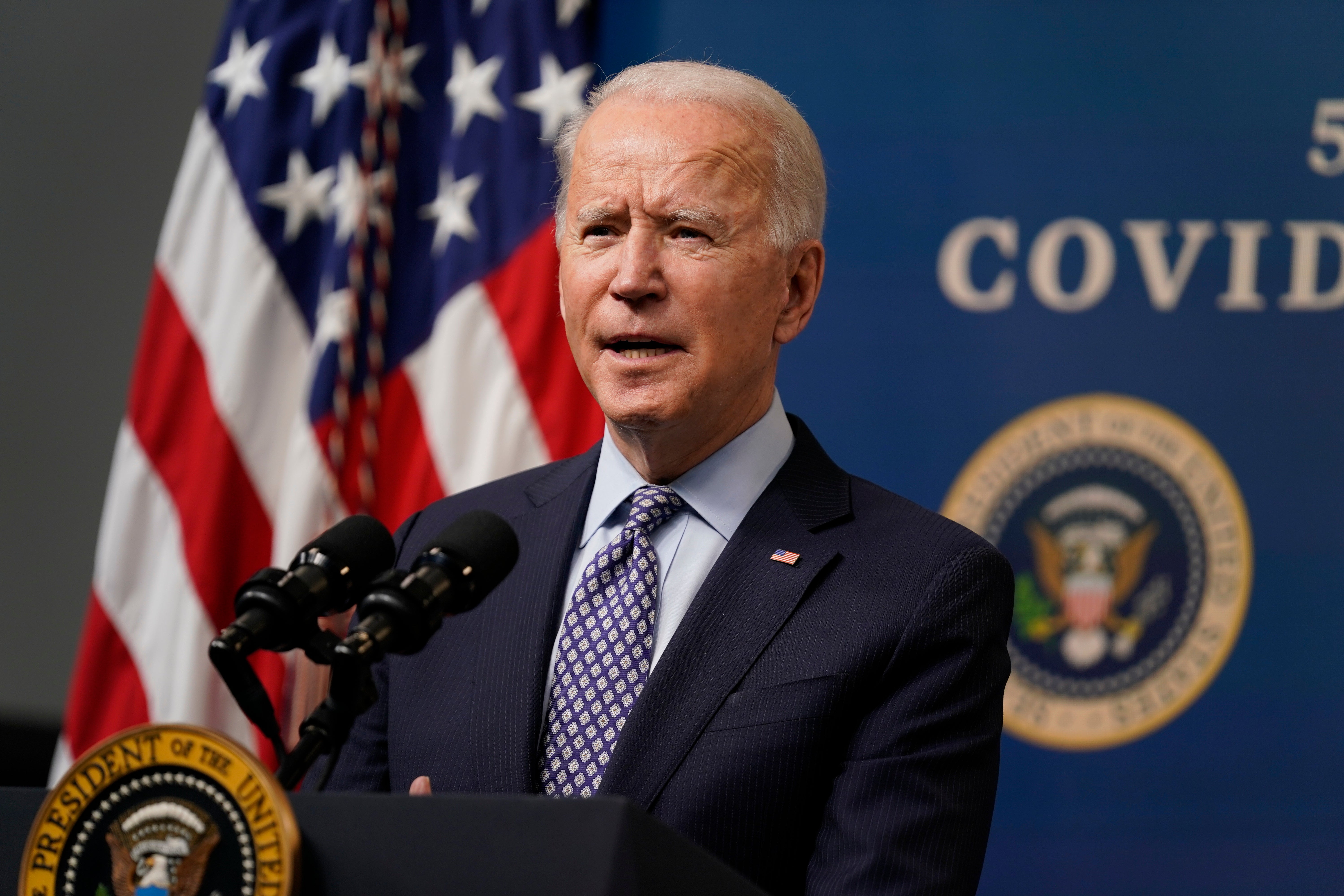 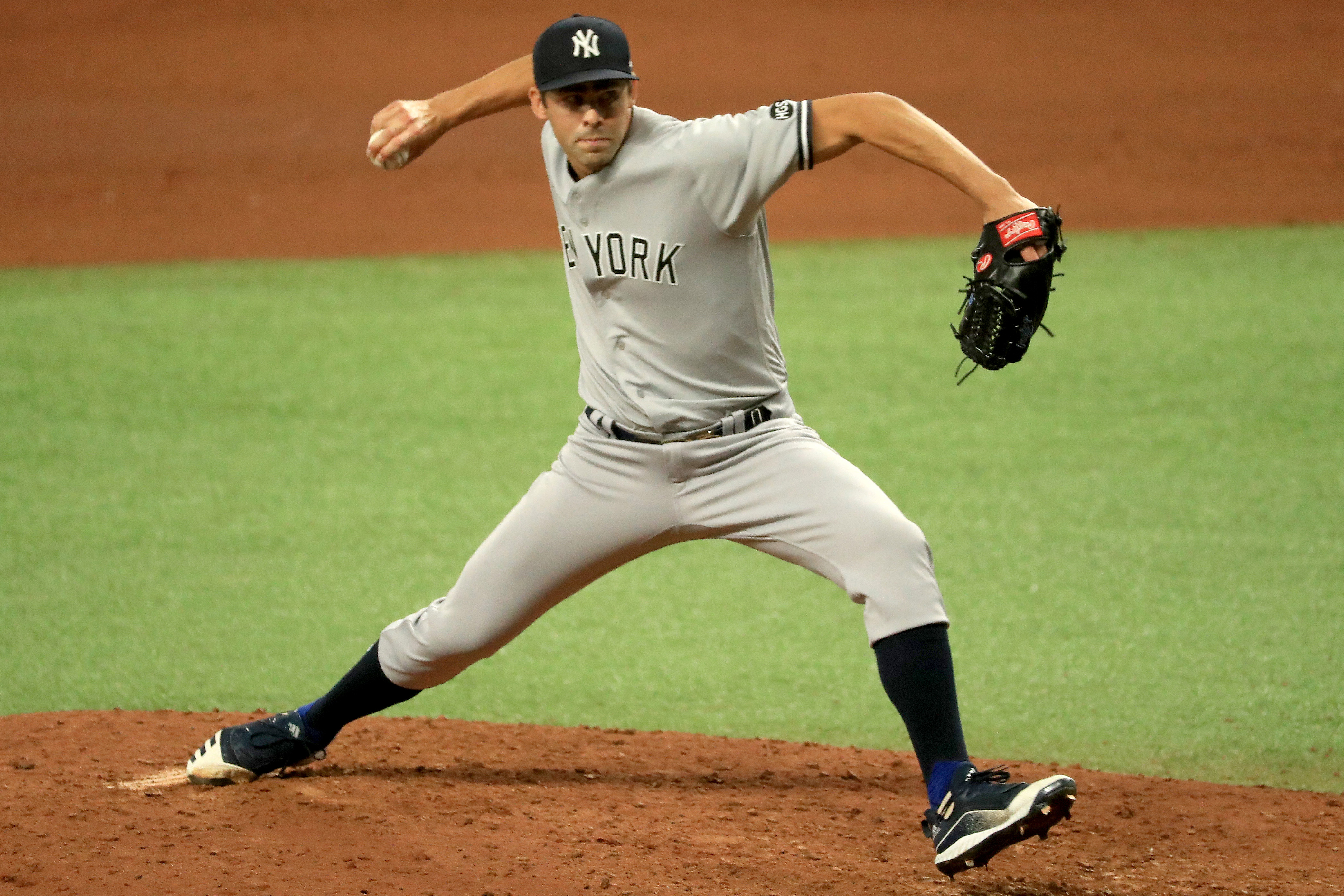 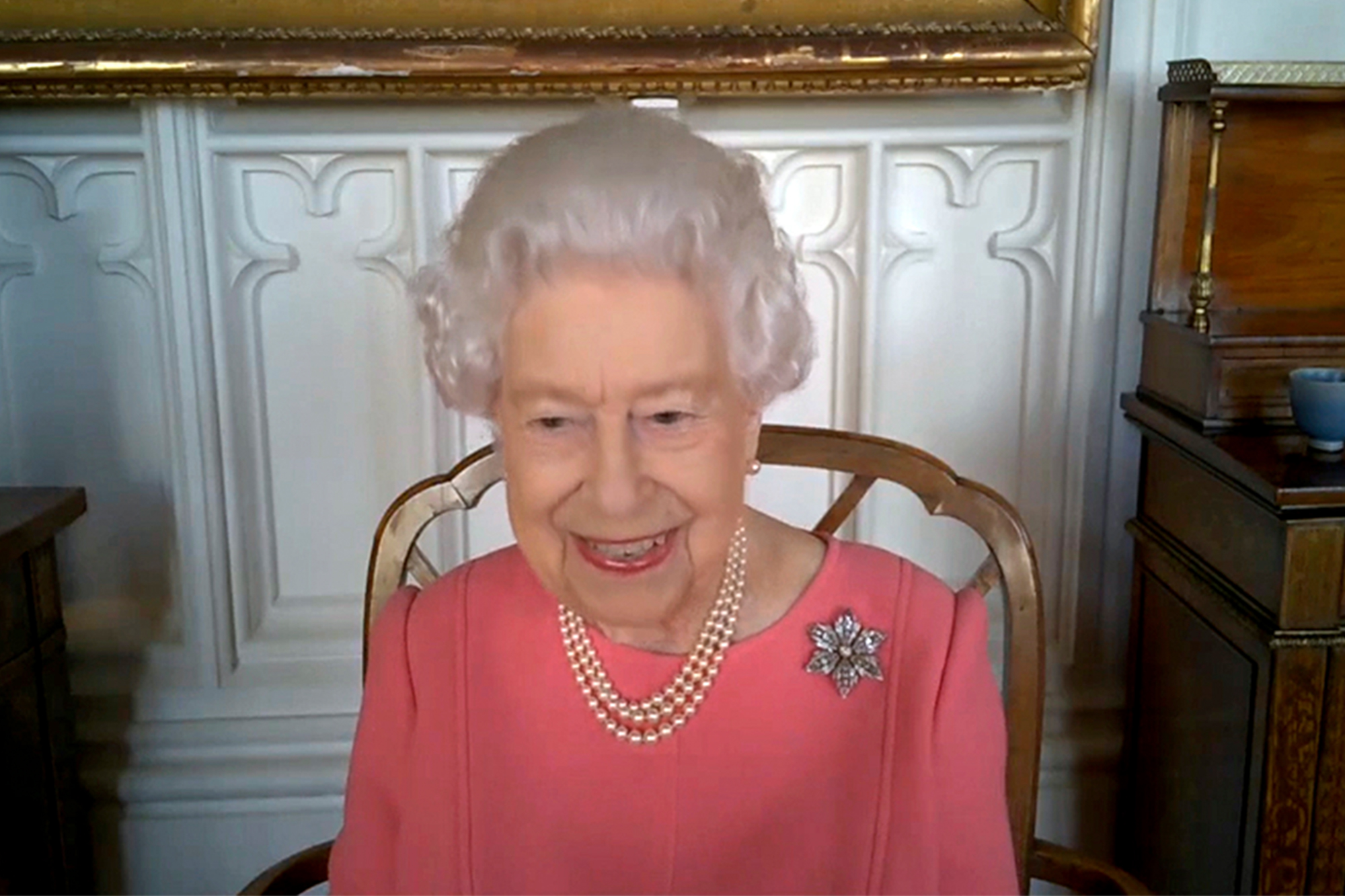