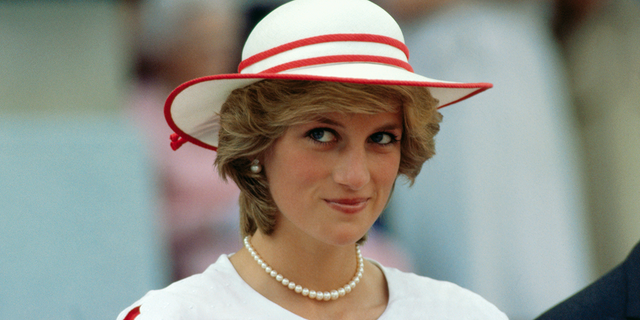 Princess Diana’s former apartment will be honored as a historic site later this year.

English Heritage, an organization that manages more than 400 historic sites in the U.K., recently announced that it will be installing a special plaque at the London apartment where Diana Spencer lived before she married Prince Charles.

Princess Diana is one of six women to be honored with London Blue Plaques installed by English Heritage this year, according to the announcement.

MEGHAN MARKLE WAS SEEN ‘OUT AND ABOUT’ DESPITE SAYING SHE COULDN’T GO OUT, PRINCESS DIANA’S BIOGRAPHER ALLEGES

“How very lovely that this blue plaque will be going up outside Coleherne Court – thank you, ⁦@EnglishHeritage⁩, for commemorating such a very happy place for Diana in this way,” Spencer tweeted last week.

According to Town and Country, Diana lived in the Coleherne Court apartment with three friends, Carolyn Bartholomew, Virginia Pitman, Ann Bolton, before she was married and joined the royal family.

The London apartment where Princess Diana lived before she married Prince Charles will receive a London Blue Plaque from English Heritage later this year.
(Bettman Via GettyImages)

“We are expecting our plaque to Diana, Princess of Wales to be very popular,” Anna Eavis, English Heritage’s Curatorial Director, said in a statement. “She was an inspiration and cultural icon to many, raising awareness of issues including landmines and homelessness, and helping to destigmatize illnesses such as HIV, leprosy and depression.”

“It seems fitting that we should erect a plaque commemorating her work and influence in what would have been her 60th year,” Eavis added.