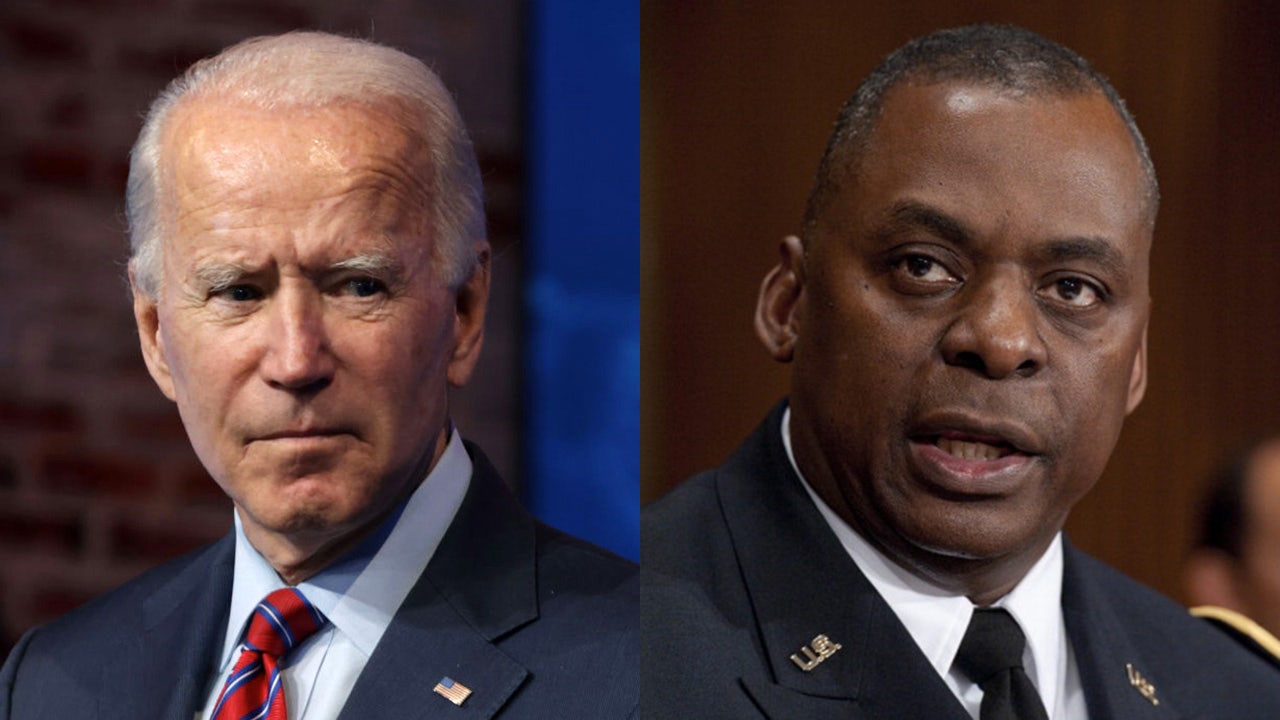 President-elect Joe Biden will officially tap retired four-star General Lloyd J. Austin III to be his Defense Secretary Wednesday, but some Senate Democrats are already expressing opposition to the pick because of a law that mandates the Pentagon chief must be retired from the military for at least seven years.

Austin, who retired in 2016, would need a waiver in order to take the civilian role, which was granted to retired Marine General Jim Mattis in 2017 when President Trump nominated him.

“It is exciting and historic, but I believe that a waiver of the seven-year rule would contravene the basic principle that there should be civilian control over a nonpolitical military,” Sen. Richard Blumenthal, D-Conn., told reporters Tuesday. “The principle is essential to our democracy.”

Sen. Jon Tester, D-Mont., also said he doesn’t think he will vote to give a waiver to Austin.

“I love Mattis, I thought Mattis was a great secretary. And I think this guy is gonna be a great Secretary of Defense. I just think that we ought to look at the rules,” Tester said Tuesday, according to The Hill.

Sen. Elizabeth Warren, D-Mass., also said that she can’t vote for a waiver for Austin.

BIDEN PICK BECERRA SUED TRUMP ADMIN MORE THAN 100 TIMES: HERE ARE SOME OF HIS CASES

“I have great respect for Gen. Austin. His career has been exemplary, and I look forward to meeting him and talking to him more, but I opposed a waiver for General Mattis, and I will oppose a waiver for General Austin,” she told reporters  Tuesday according to The Hill.

A waiver must also be approved by the House, which easily passed the request for Mattis by a vote of 268-151.

Speaker Nancy Pelosi, D-Calif., has already signaled she will support the waiver, but other House Democrats are hesitant about it.

“After the last 4 years, civil-military relations at the Pentagon definitely need to be rebalanced,” Rep. Elissa Slotkin, D-Mich., tweeted Tuesday. “Gen. Austin has had an incredible career––but I’ll need to understand what he and the Biden Administration plan to do to address these concerns before I can vote for his waiver.”

Before Mattis, the only other time a waiver was granted was in 1950, when George Marshall was nominated to be the Defense Secretary.

President-elect Joe Biden addressed the controversy in an op-ed for The Atlantic Tuesday, saying that he and Austin “believe in the importance of civilian control of our military.”

“Austin also knows that the secretary of defense has a different set of responsibilities than a general officer and that the civil-military dynamic has been under great stress these past four years,” Biden wrote. “He will work tirelessly to get it back on track.”

Canadiens Game Day: No coach can win the way Carey Price is playing 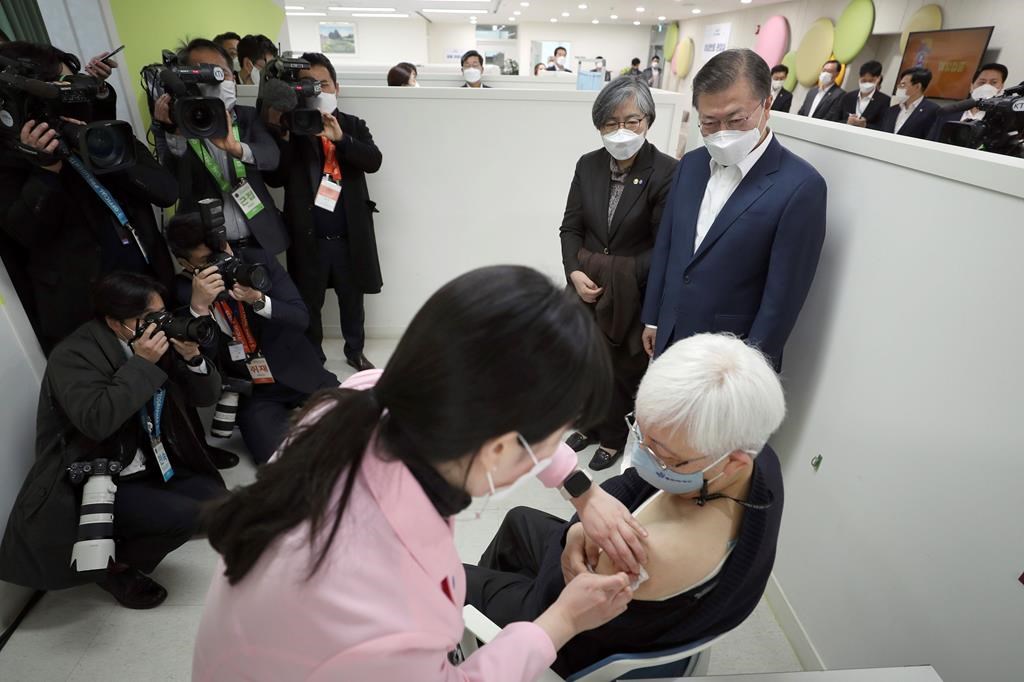 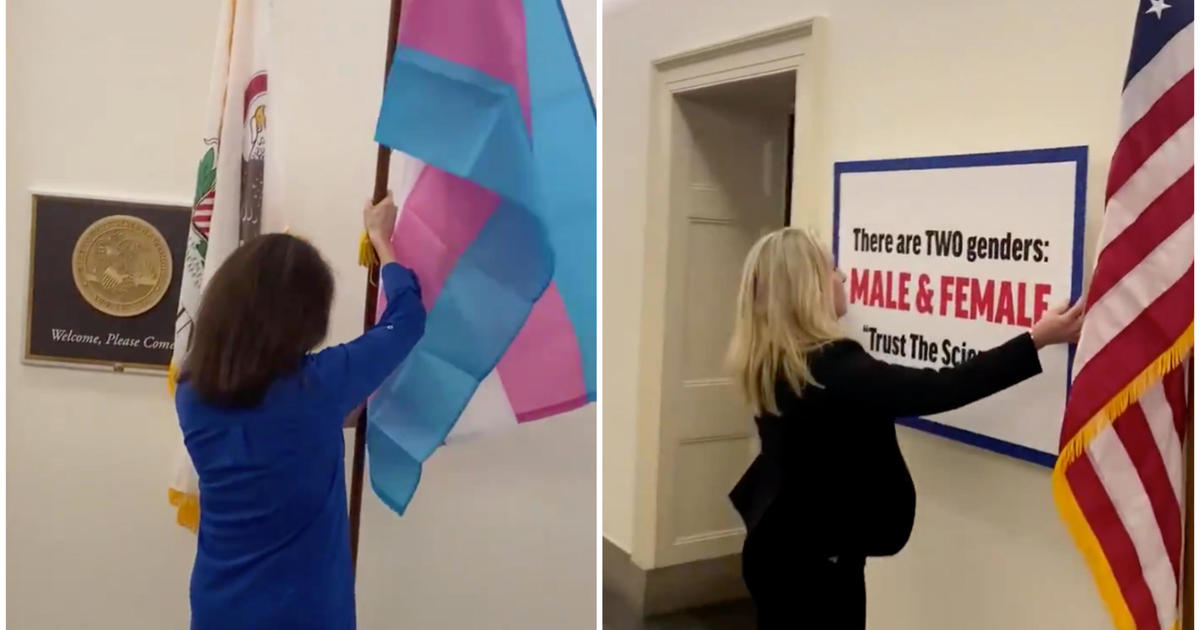 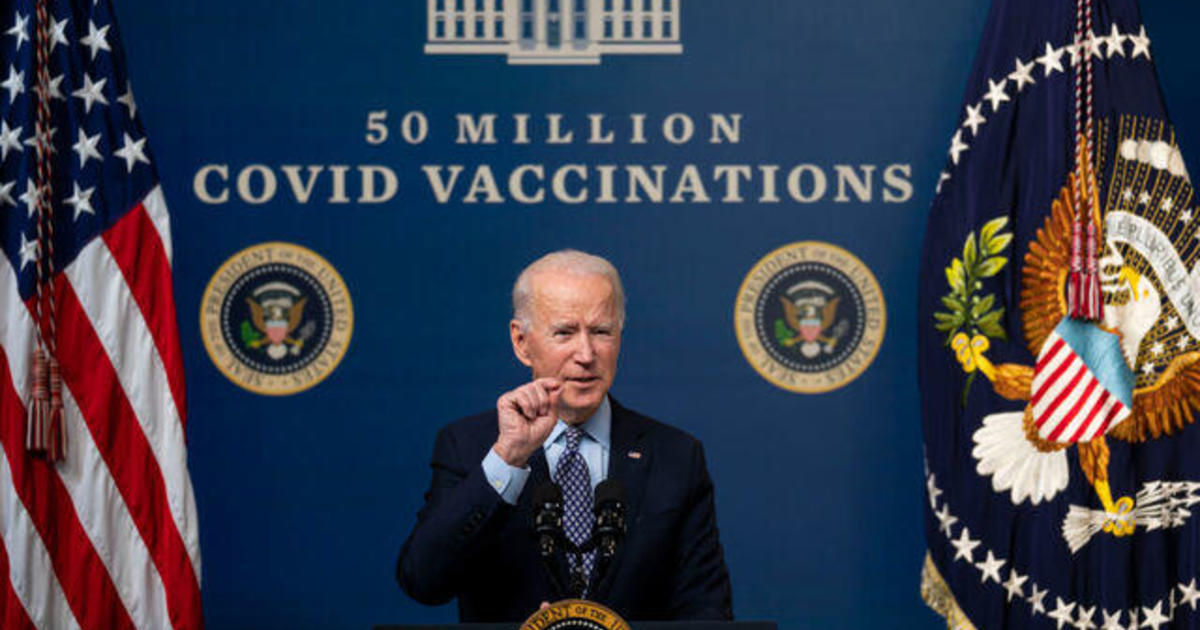 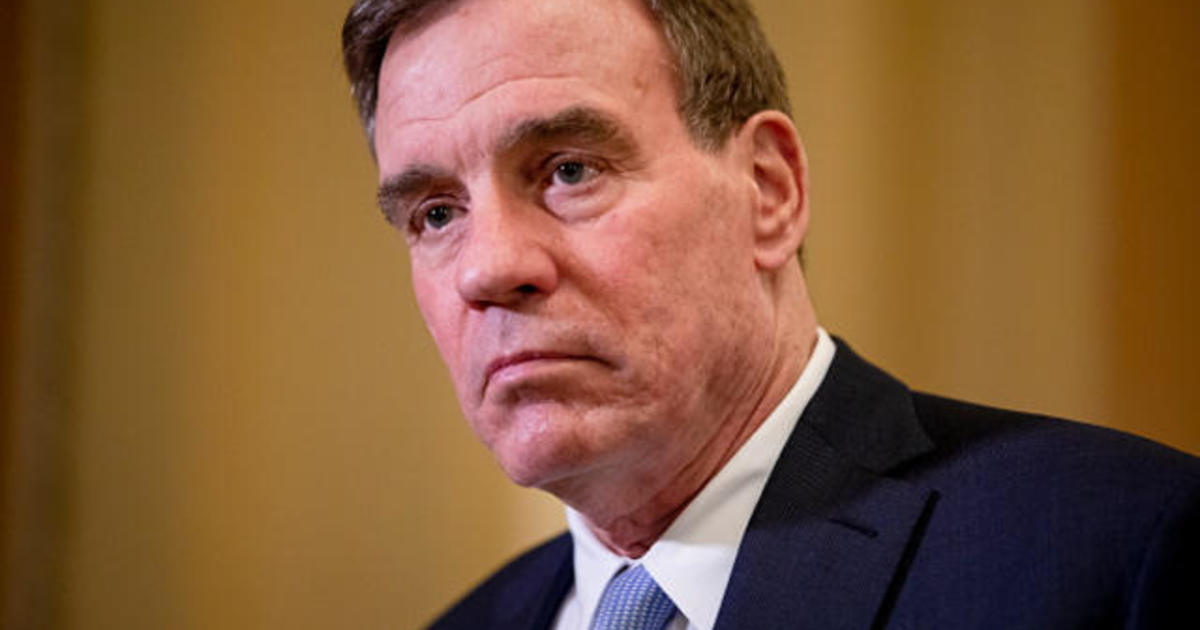 New coach, same old Canadiens as they fall 6-3 to the Jets 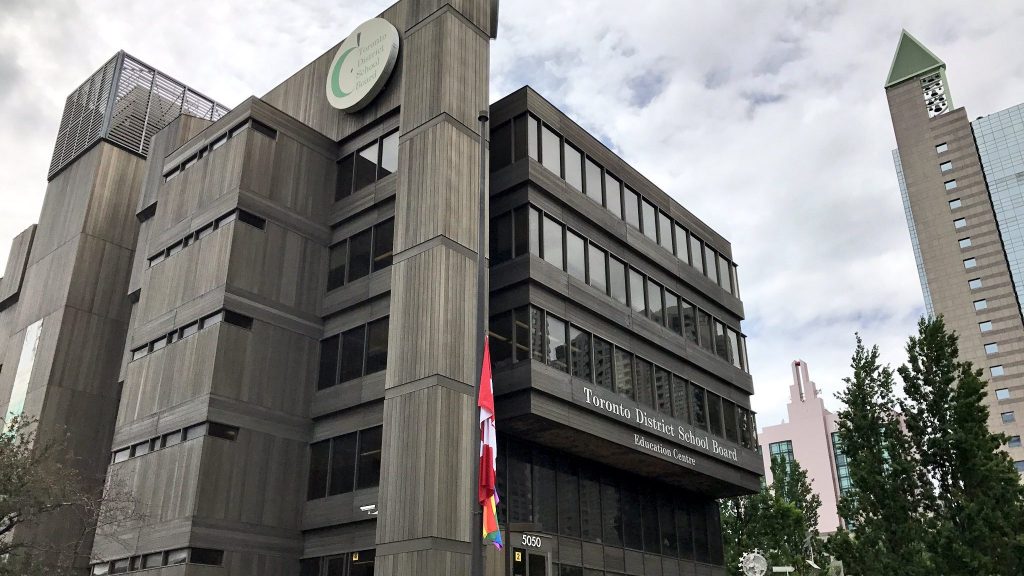