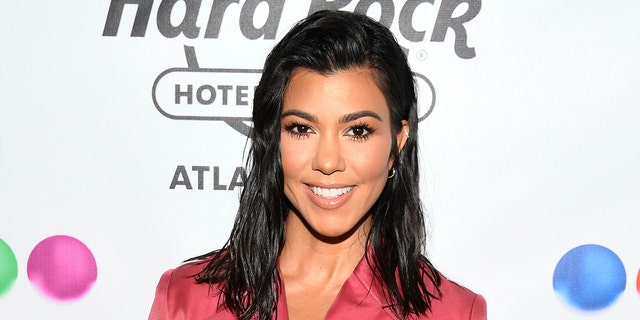 Kourtney Kardashian is moving on from reality TV to feature films.

The “Keeping Up With the Kardashians” star, 41, is set to join TikTok star Addison Rae in the upcoming reboot of the 1999 teen rom-com “She’s All That,” titled “He’s All That.”

The Poosh founder confirmed the news on Tuesday in a post on social media. She uploaded a photo of herself lying on a bed while reading a script. “studying @hesallthatmovie,” she wrote.

Kourtney Kardashian is co-starring in a remake of the 1999 film ‘She’s All That.’
(Dave Kotinsky/Getty Images for Sugar Factory American Brasserie)

Rae will play Padgett Sawyer, who is similar to Freddie Prinze Jr.’s character in the original movie. Actor Tanner Buchanan will play the boy who gets the makeover  à la Rachael Leigh Cook’s original character.

In “She’s All That,” the popular high school jock (Prinze Jr.) makes a bet with his friends that he can transform a nerdy artist (Cook) into the prom queen.

The 20-year-old Internet star told People magazine in an exclusive first look that she loves the original film and wanted to pay homage to it.

Addison Rae will play Padgett Sawyer, who is similar to Freddie Prinze Jr.’s character in the original movie.
(Getty)

“When I was younger, I was constantly in acting or dance classes and always loved drama class in school,” she told the outlet. “One of the craziest parts of this year has been the ability to pursue so many of my passions – capping it off with starring in my first movie!”

In “He’s All That,” Rae is an influencer who wants to make over a nerdy male student into the school’s prom king.

In August, Rae was named the highest paid influencer on TikTok. 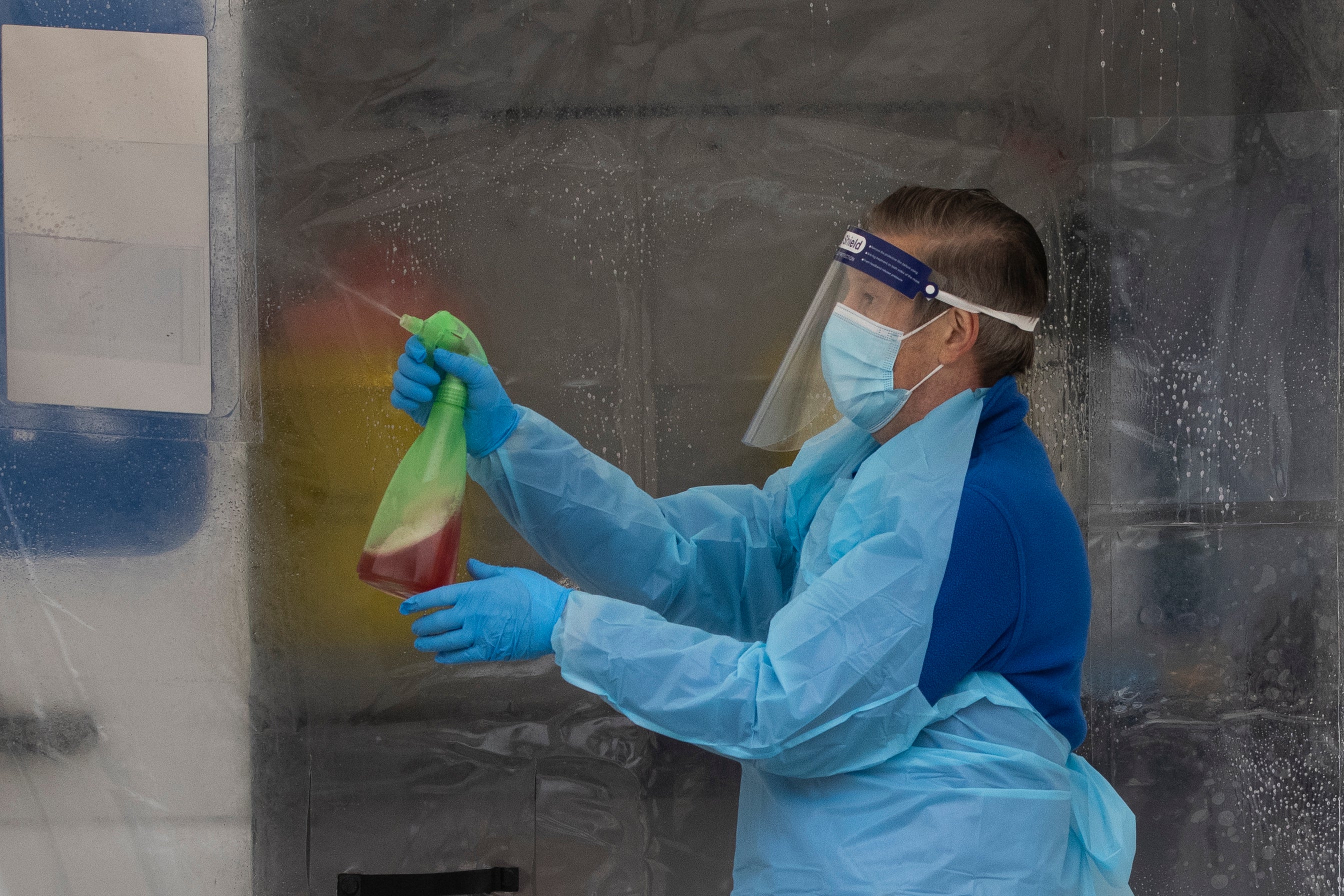 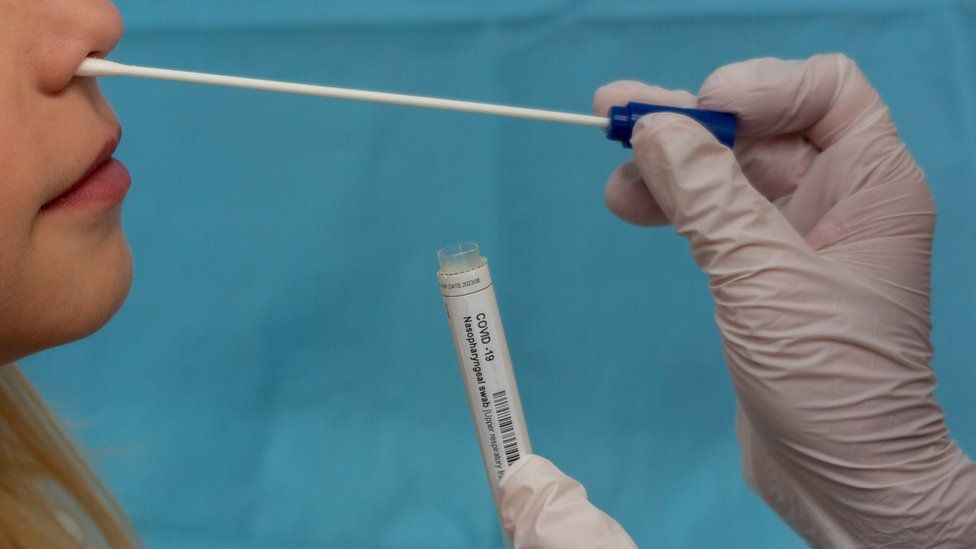 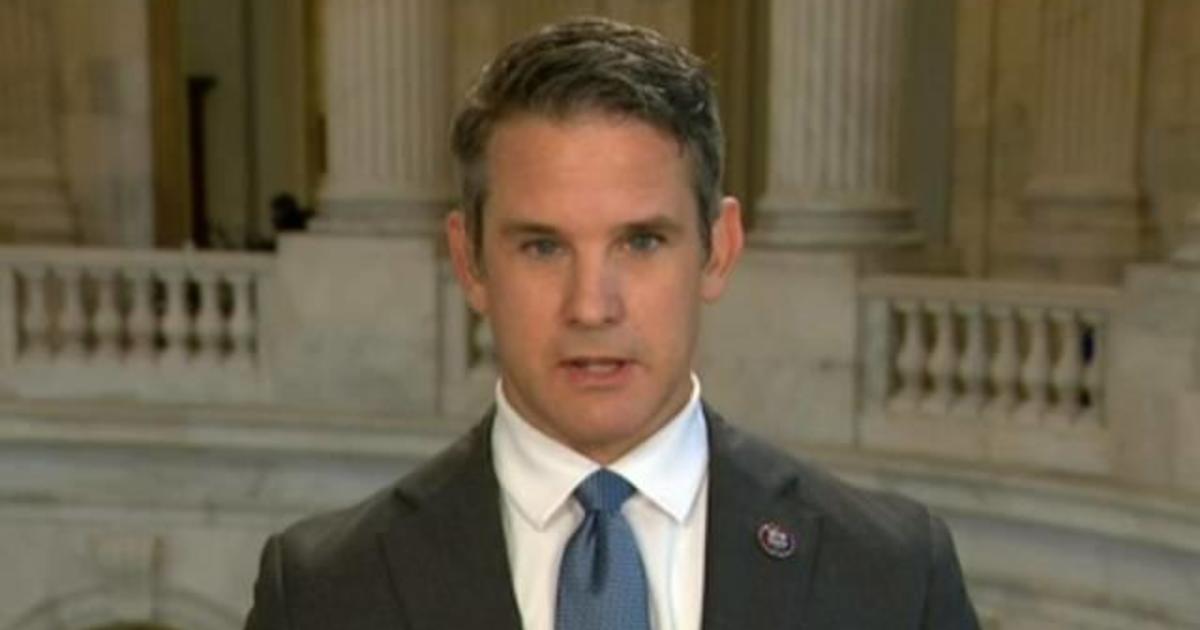 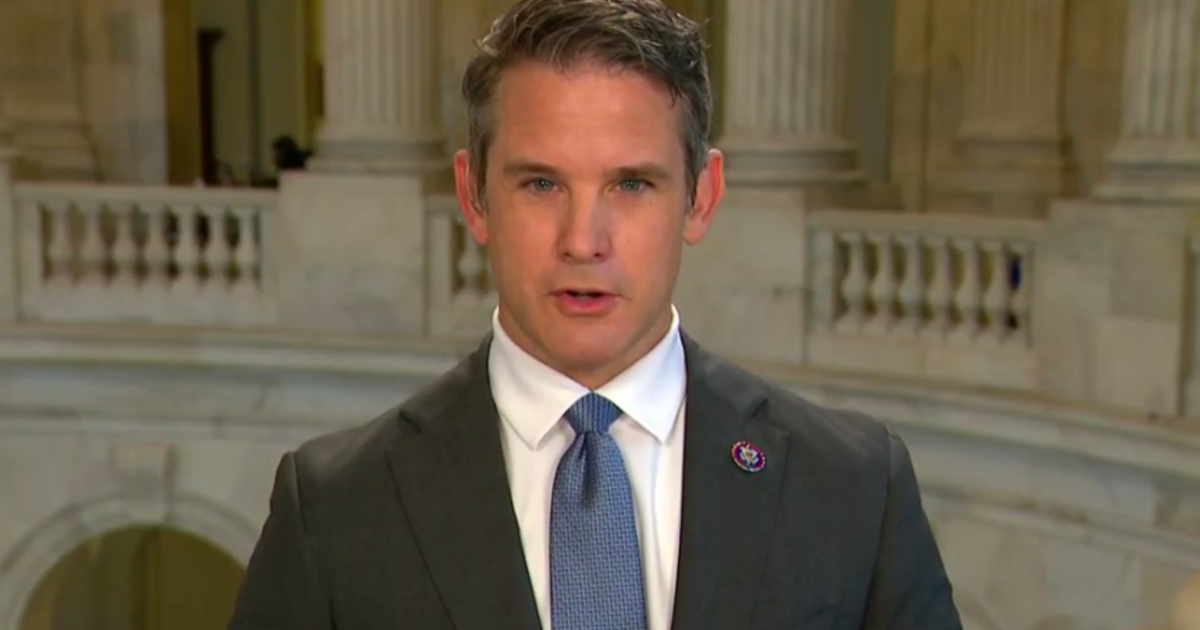