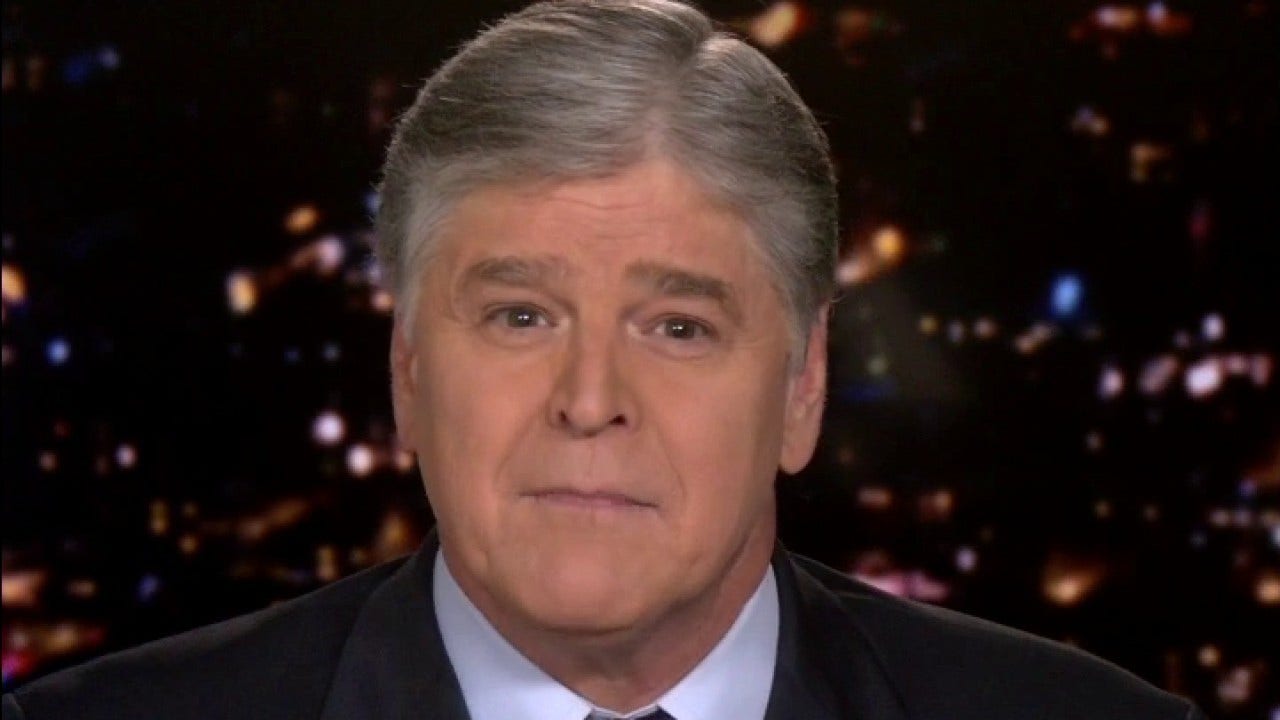 America’s major institutions, including Big Tech and the media mob, are failing the country with consistent corruption and deception, “Hannity” host Sean Hannity explained Tuesday using as an example, President Biden’s frequent lying regarding the Georgia voting law – that CNN tried to pawn off as the president “misspeaking.”

HANNITY: In reality, he was caught red-handed lying over and over again and again about it… And why is no one in the media asking real questions about the day-to-day schedule, the obvious stamina issues surrounding Joe Biden? Watching him struggle to answer a simple question… Why is he doing so few public events? We looked into it all – Joe Biden is averaging less than one event per day since taking office. That’s all he can handle, apparently…

Why is everything so scripted? From the reporters he calls on, to the note cards he reads from. From the lies his staff is telling all of us… Why is he handing off some of his biggest responsibilities, if not most of them now, to Vice President Harris… like talking with foreign leaders? What exactly is Joe Biden doing all day? Does anyone even know? Who is actually running the White House?

And for crying out loud, are there any so-called serious journalists left that would actually do some real investigating to get answers to these questions? Because sadly, instead of covering these real, obvious issues surrounding the President of the United States, the mob in the media is trying to find new, creative ways to spread lies about Republicans.